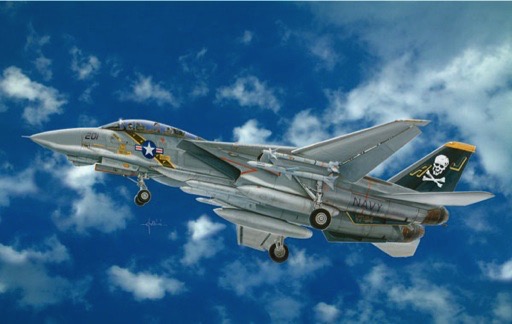 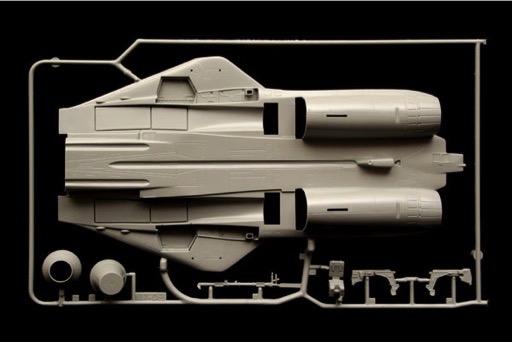 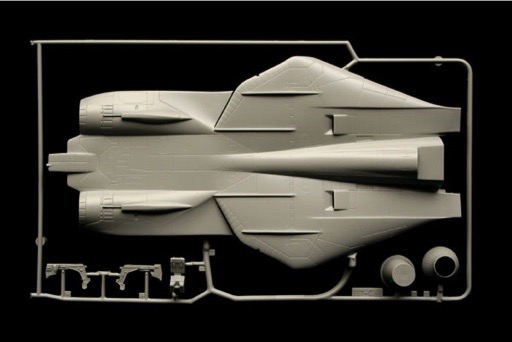 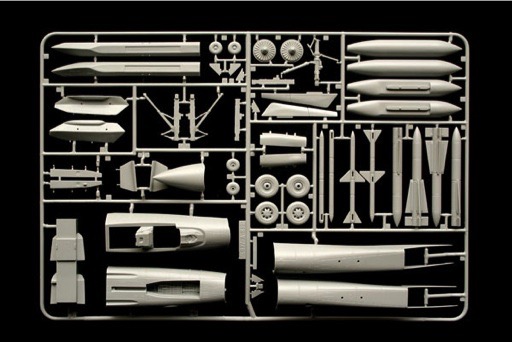 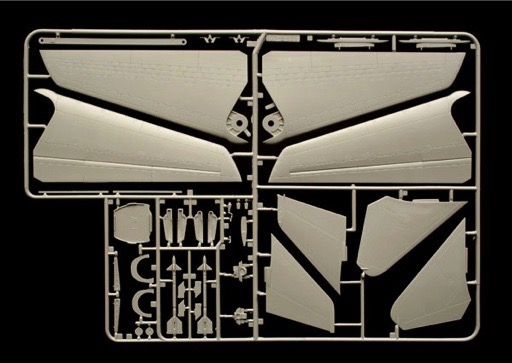 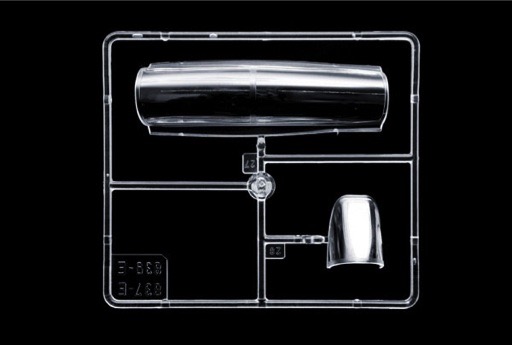 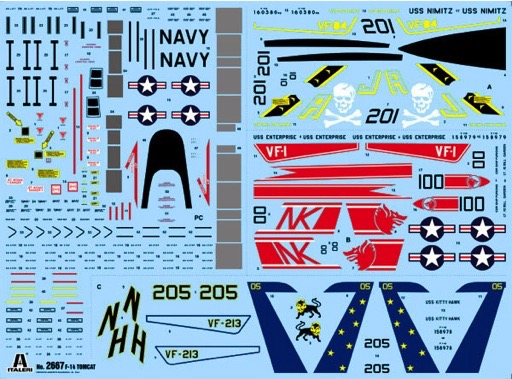 The U.S. Navy's first super-fighter, the F-14, was developed partially on the basis of experience gained with the F-111, a multi-role plane designed by General Dynamics, the Navy version of which, the F111B, was built by Grumman. The F-14A first flew on 21st December 1970, and production-line models started reaching squadrons in 1973. Squadrons VF-1 and VF-2 accompanied the last voyage of the aircraft carrier Enterprise in Vietnam, yet never saw combat. The Tomcat would not see action until 1981, when it shot down two Libyan Su-22s during an encounter over the Gulf of Sirte. Since then the F-14 has been updated several times and has taken parts in various conflicts in the Middle East (Iran-Iraq war, 1st and 2nd Gulf War), as well as in operations over the former Yugoslavia and minor skirmishes over the Mediterranean.