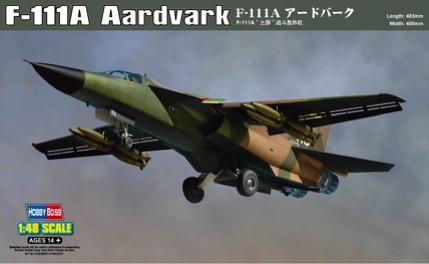 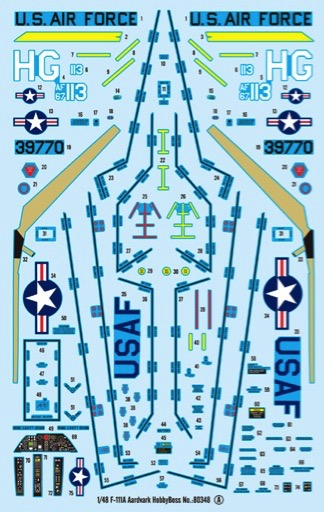 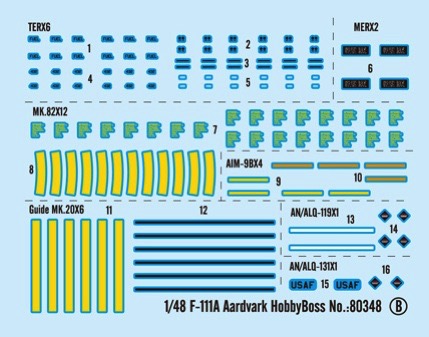 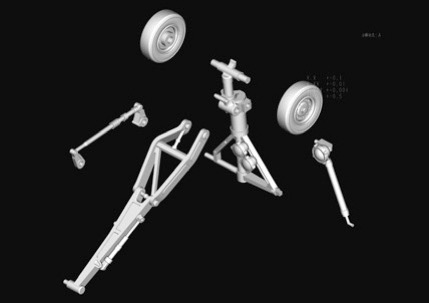 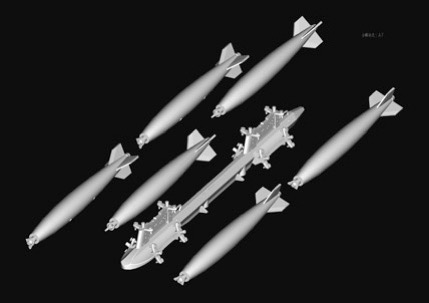 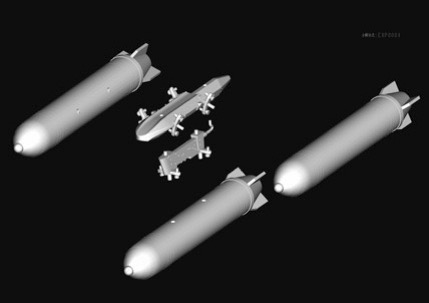 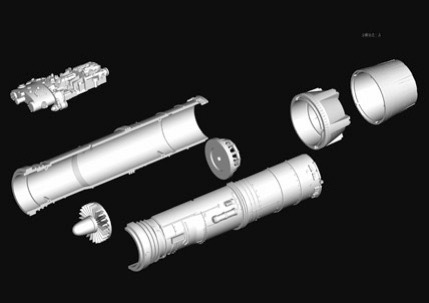 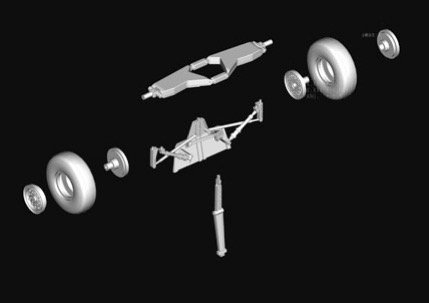 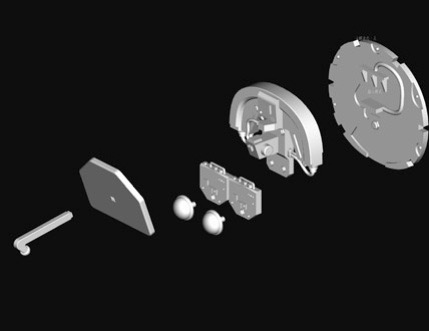 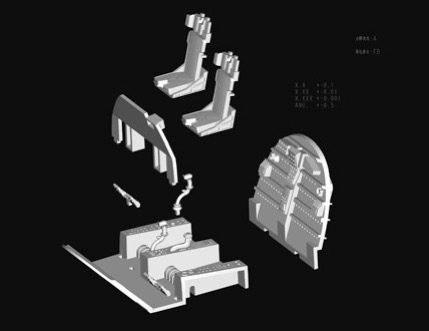 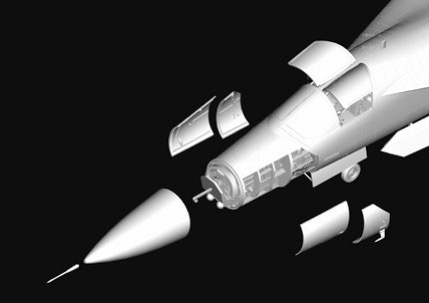 The F-111 Aardvark was designed as a all-weather multi-role aircraft by the General Dynamics . It was the result of the requirement in the 1960s for a long range interceptor to US Navy and deep-strike interdictor to USAF, but the Navy versions was failed,, so the project ended as an strike aircraft. The F-111 with a Features as twin-seat, twin-power, wing-wing, a semi-monocoque aircraft, First flight 21 December 1964. first production F-111s were delivered on 18 July 1967. the F-111s total Production was 563 aircraft. F-111A is the early Variants of the F-111 Family, 158 F-111A were built.