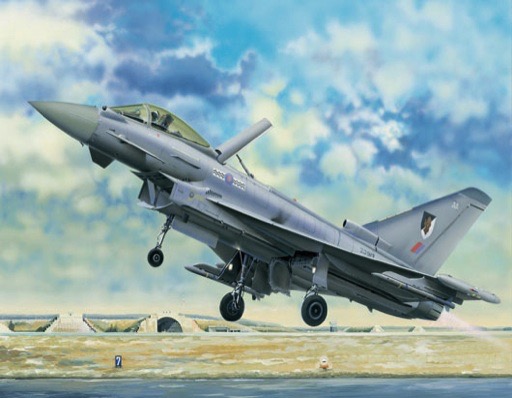 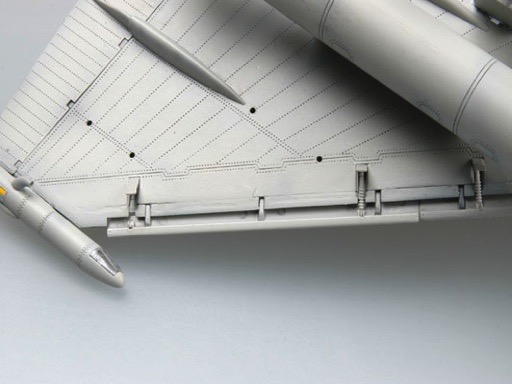 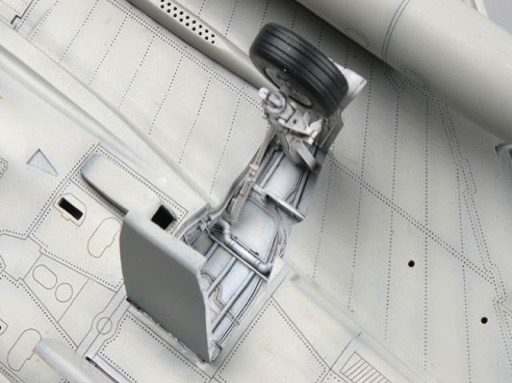 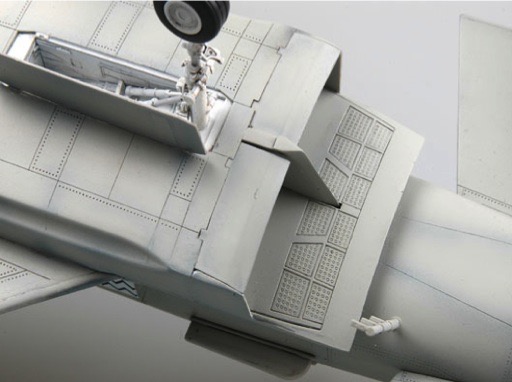 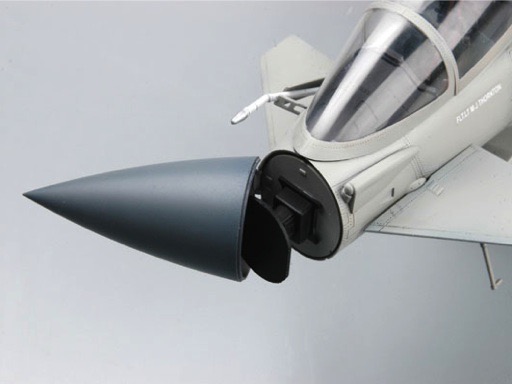 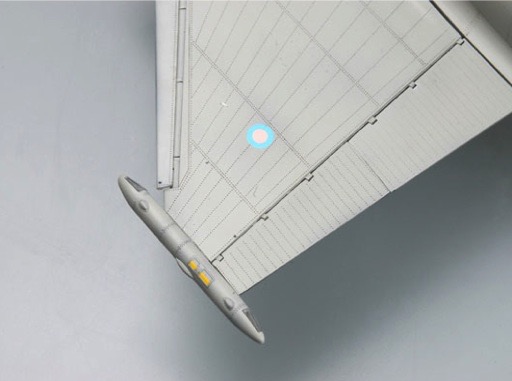 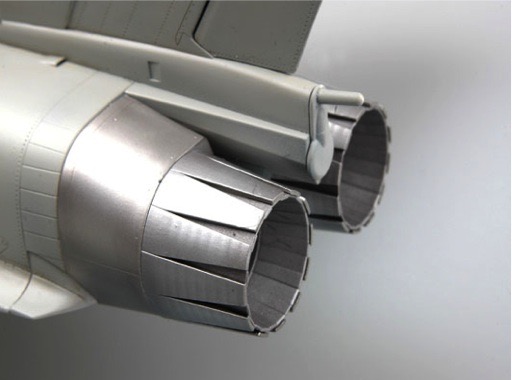 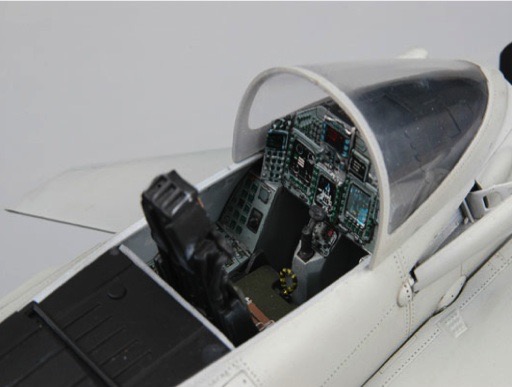 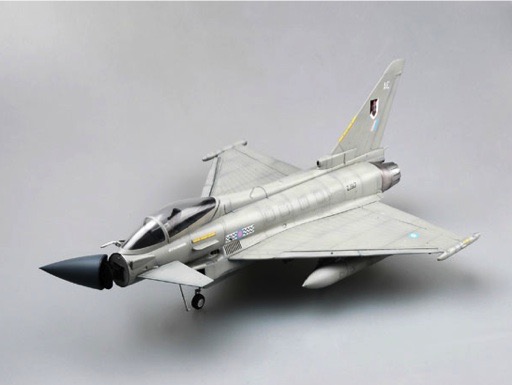 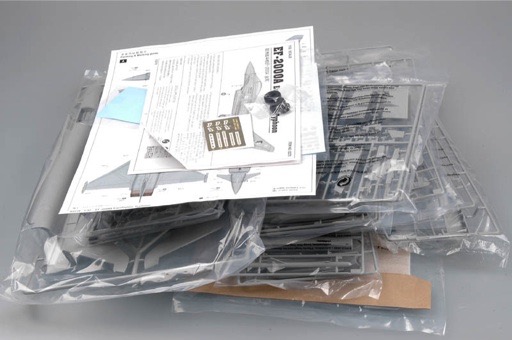 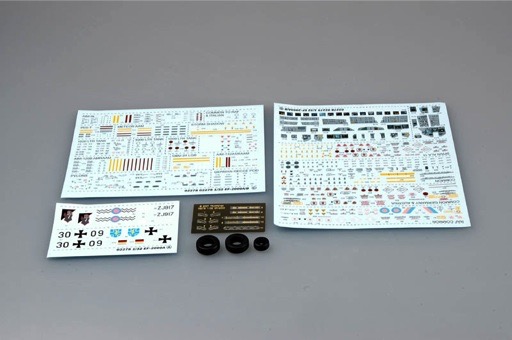 The Eurofighter Typhoon is a twin-engine canard-delta wing multirole aircraft. It is being designed and built by a consortium of three separate partner companies: Alenia, BAE Systems, and EADS working through a holding company Eurofighter GmbH which was formed in 1986 The series production of the Eurofighter Typhoon is underway, and the aircraft is being procured under three separate contracts, each for aircraft with successively greater capabilities. The aircraft has entered service with the UK Royal Air Force, the German Luftwaffe, the Italian Air Force, the Spanish Air Force and the Austrian Air Force. Saudi Arabia has signed a contract for 72 aircraft.