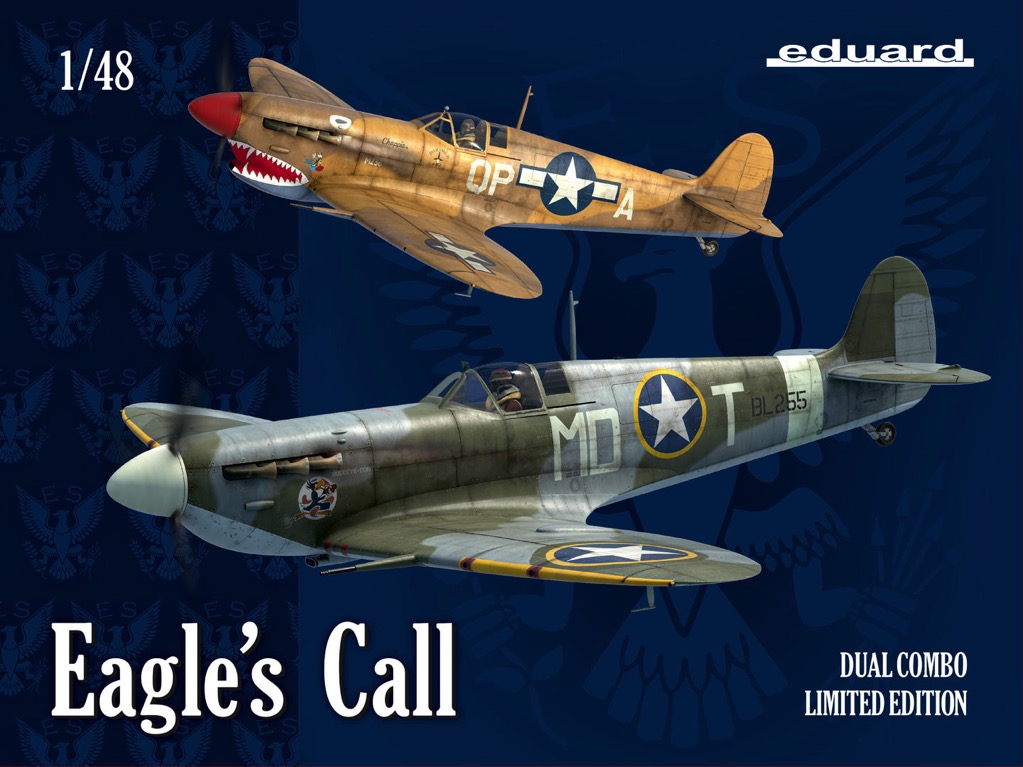 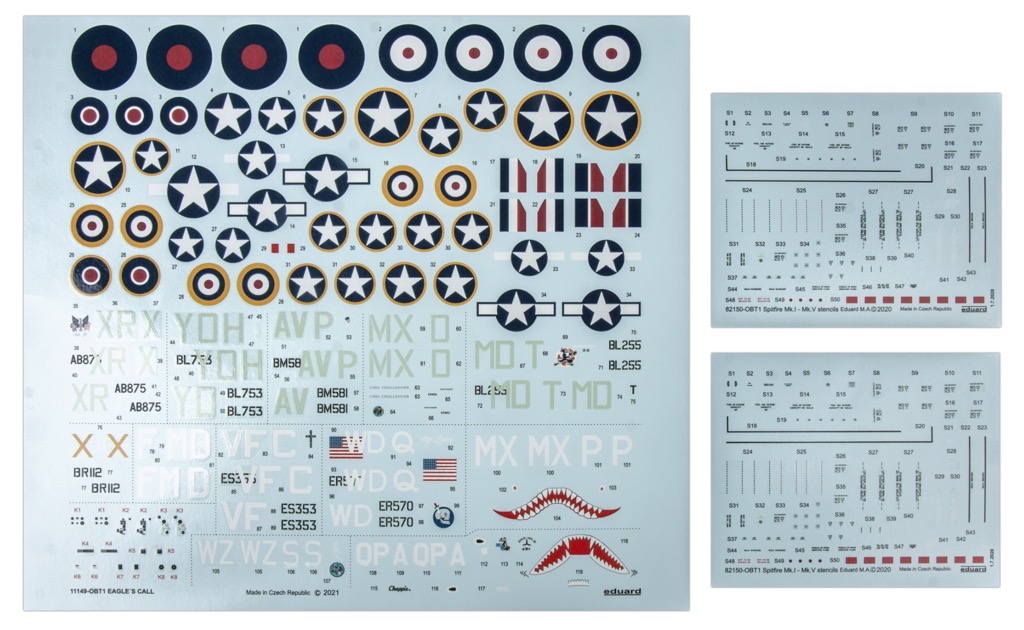 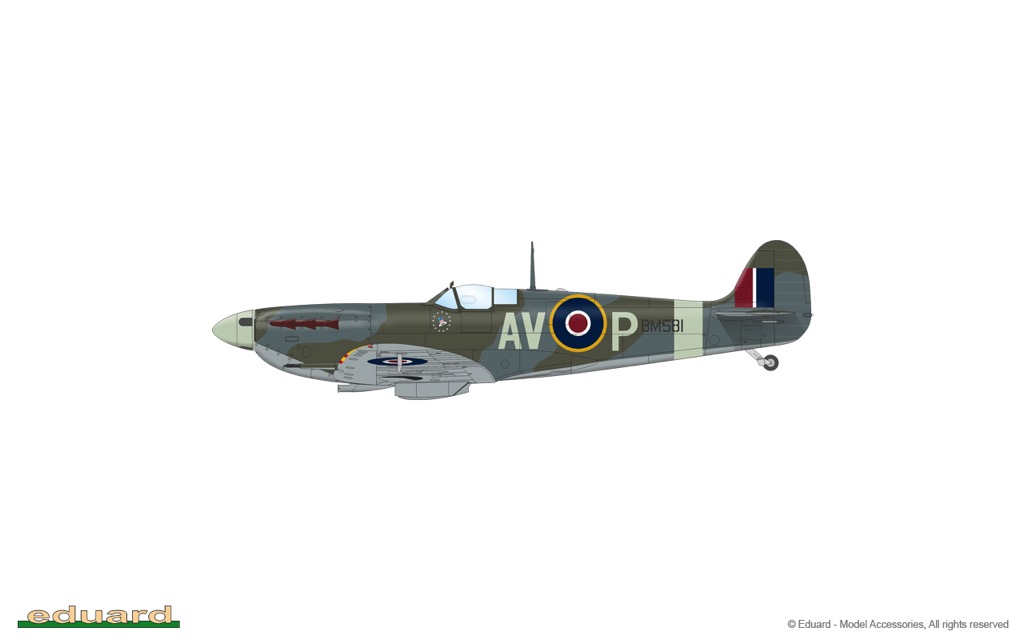 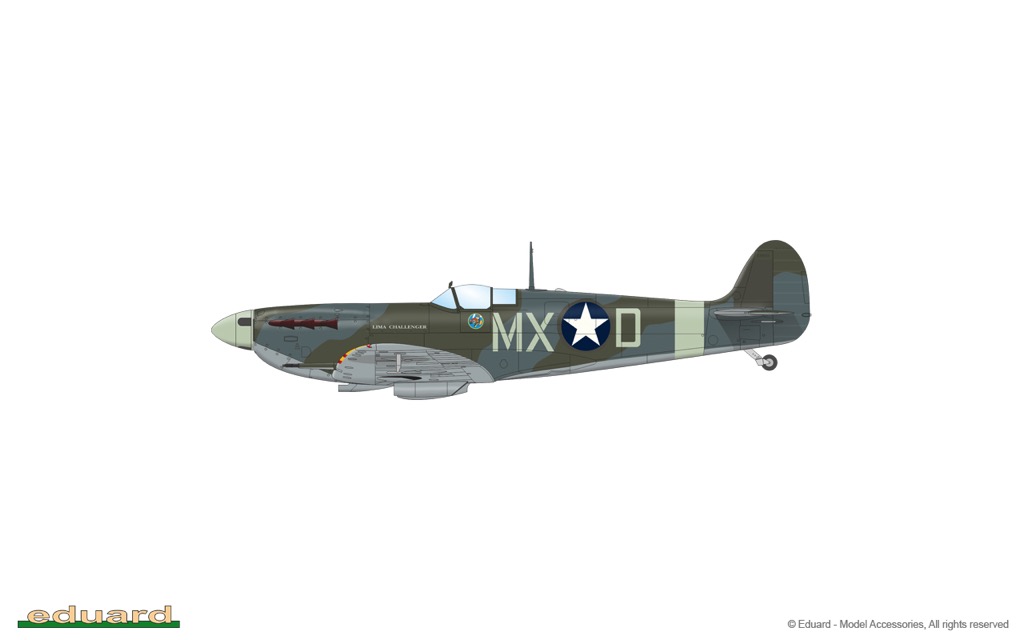 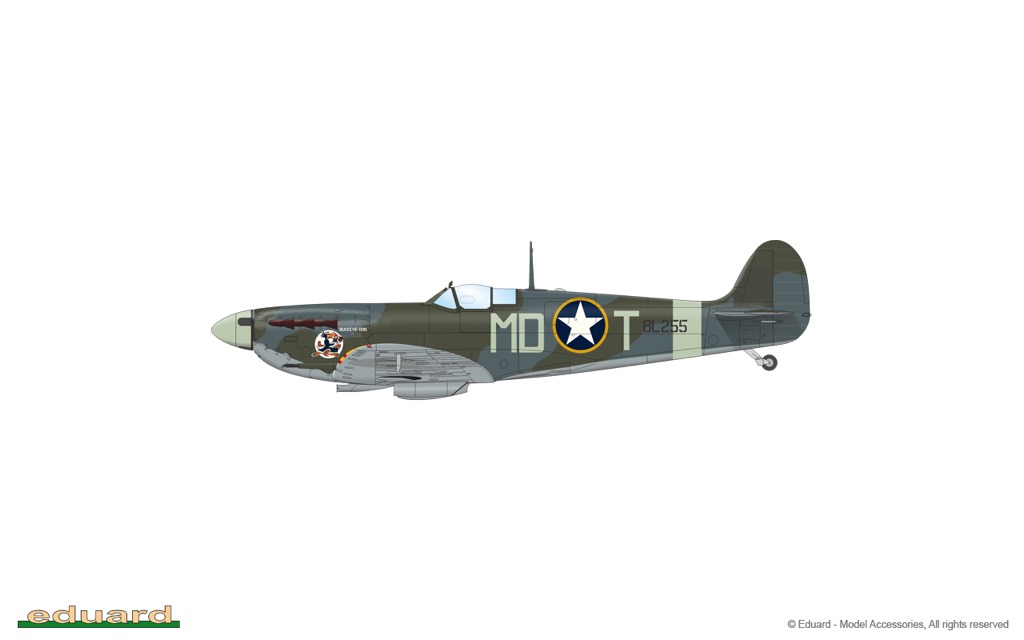 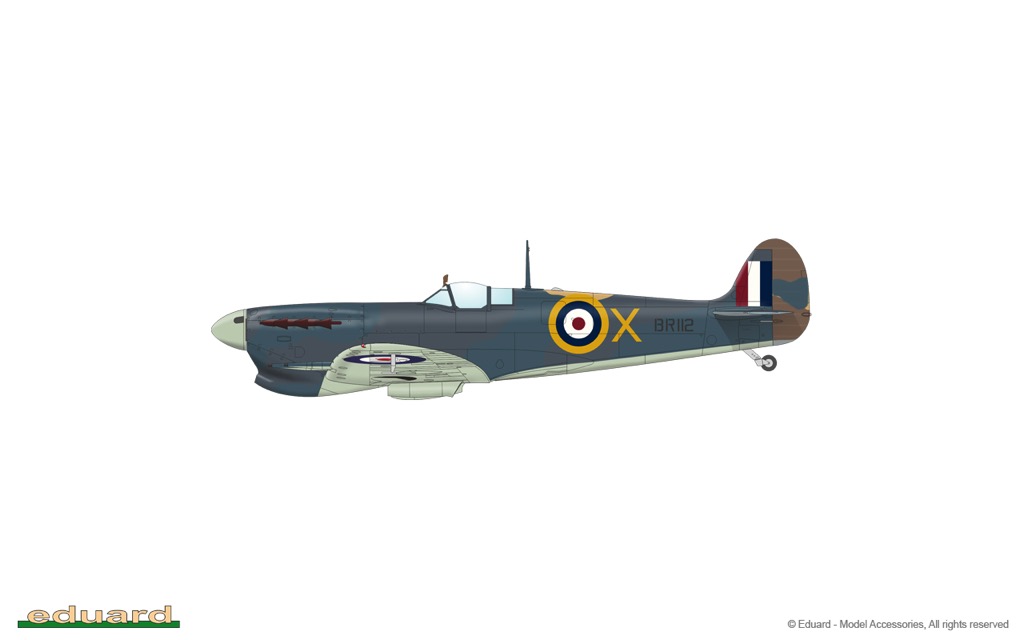 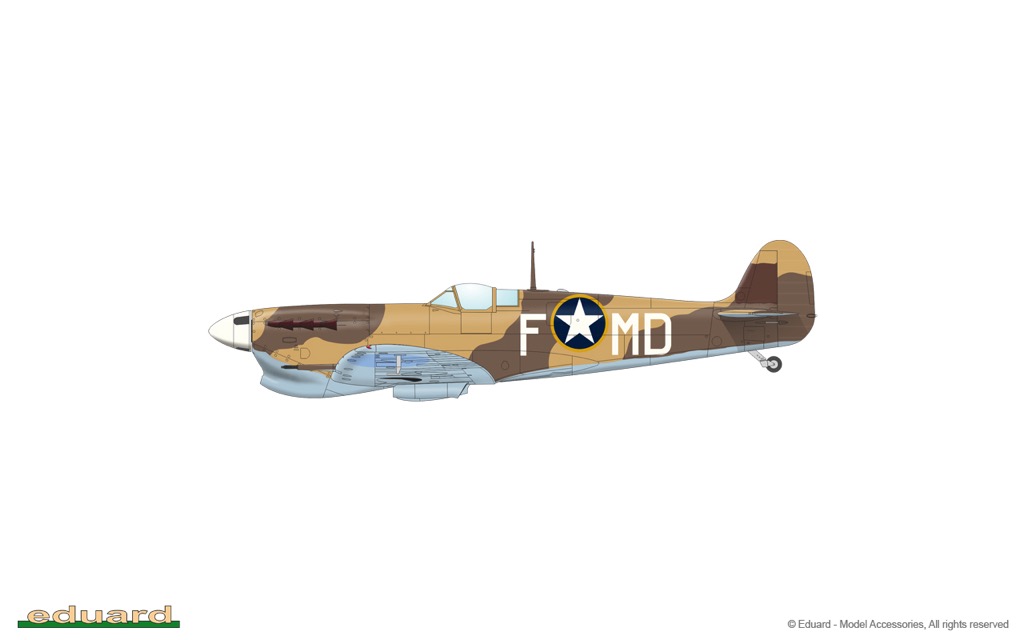 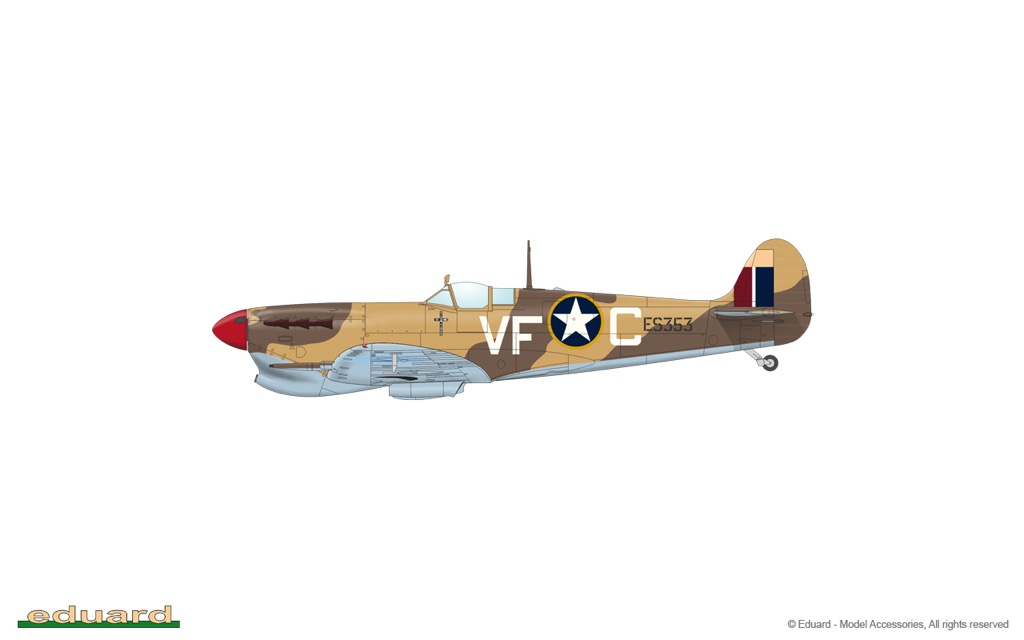 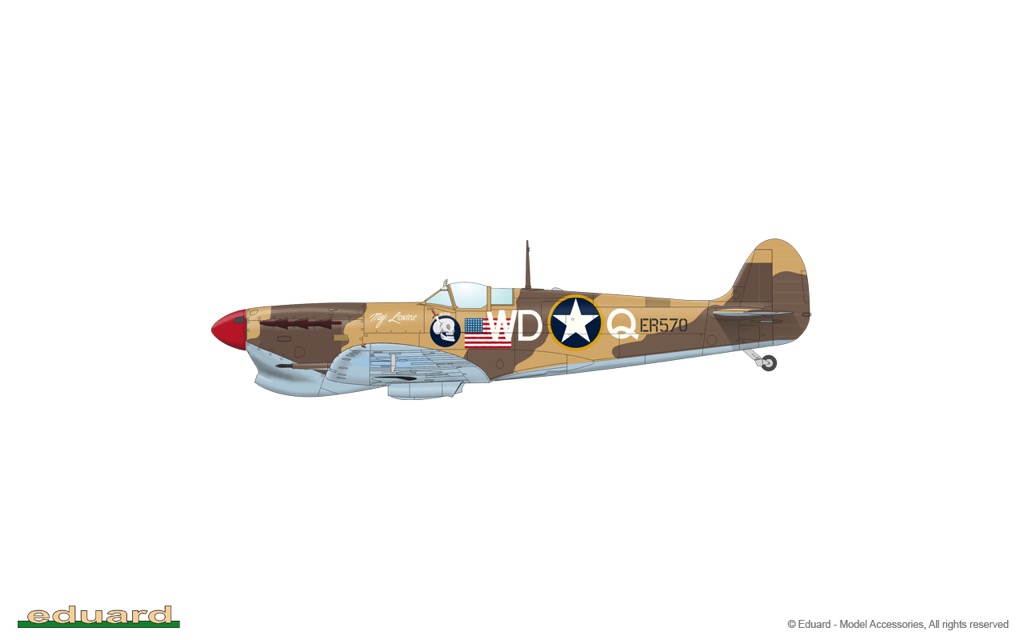 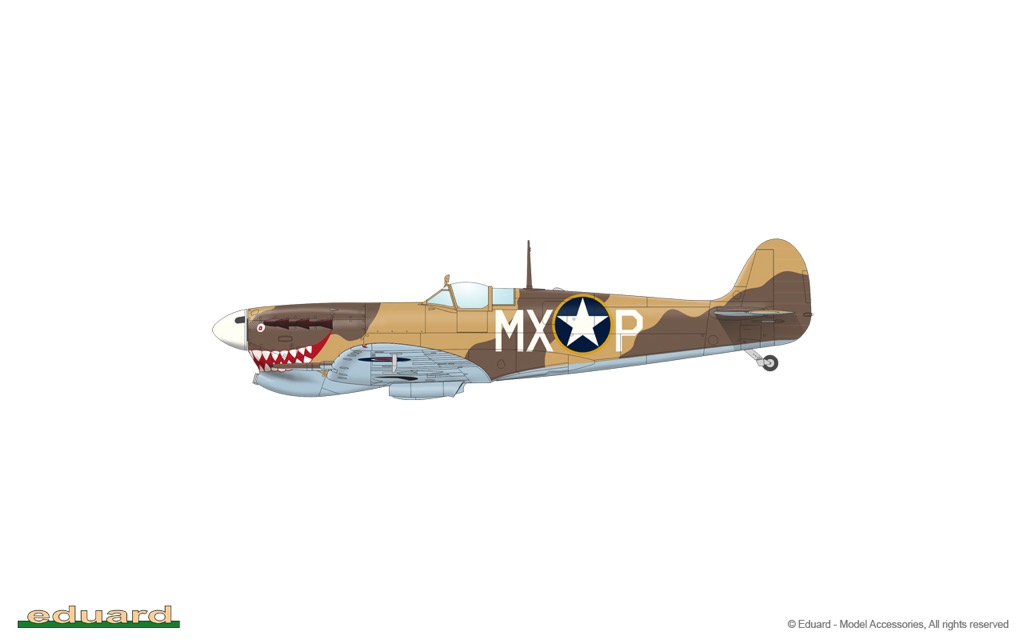 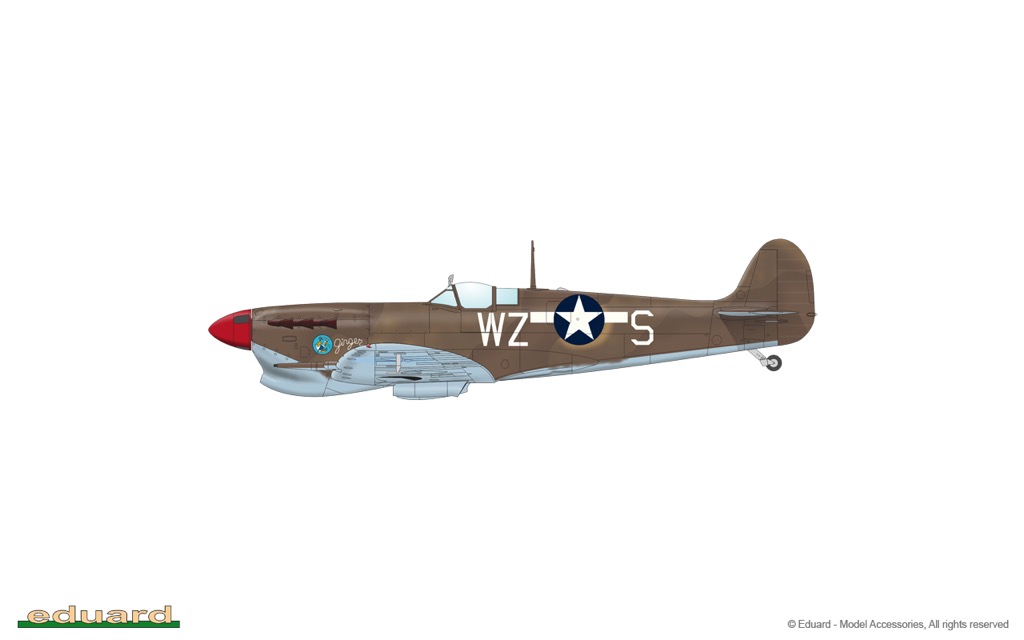 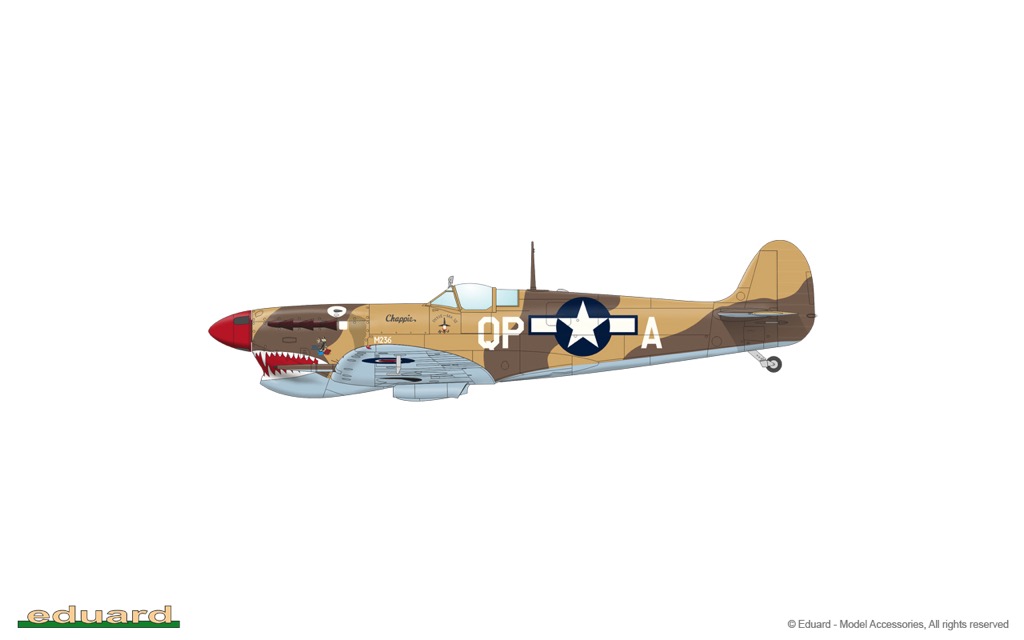 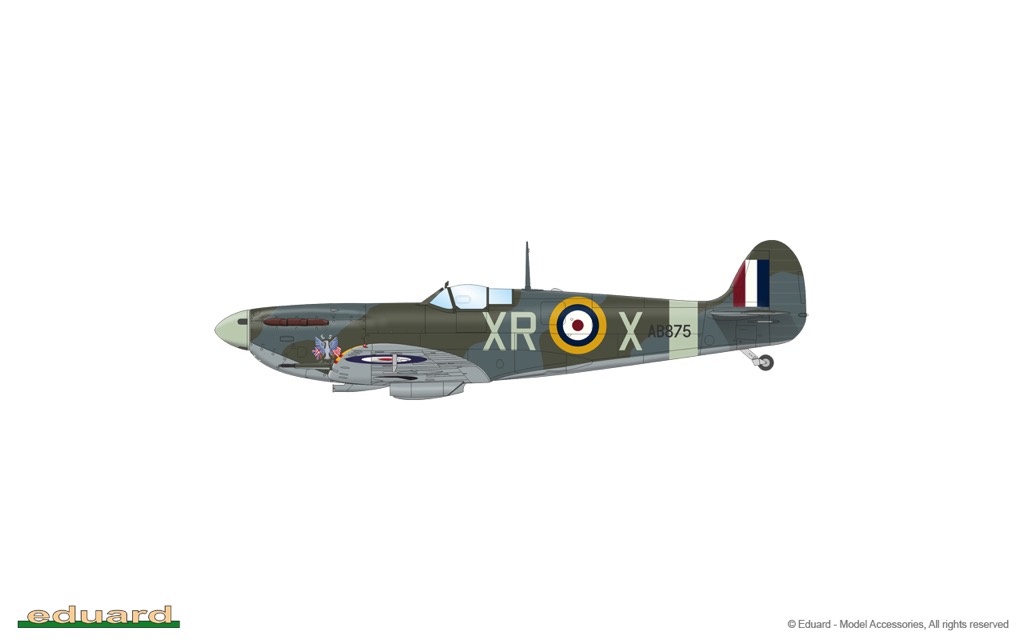 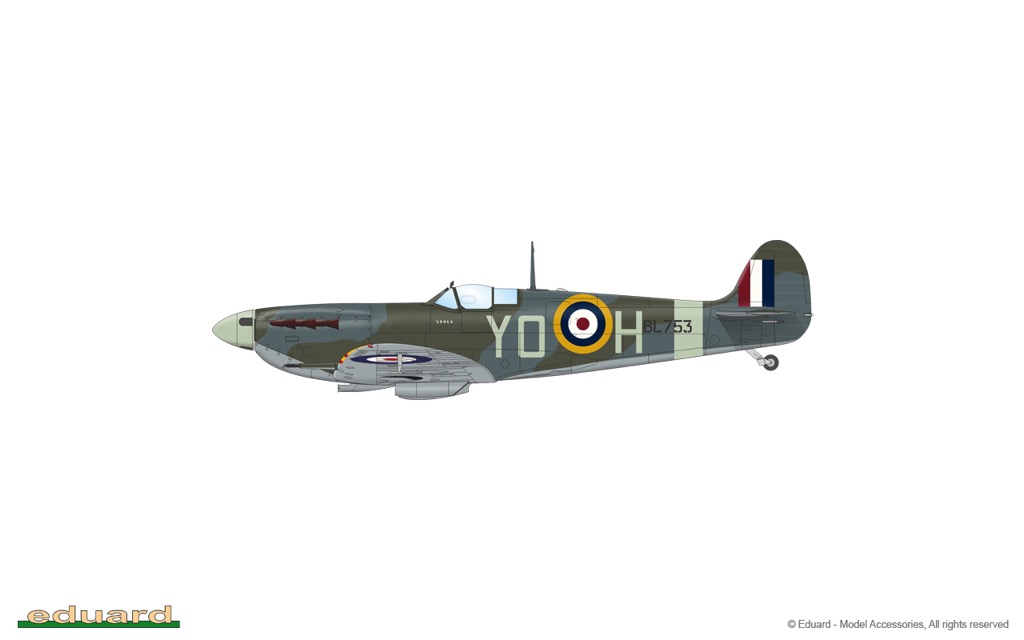 Focused on machines used by US pilots in RAF and USAAF in the European and African theathre of operations. Includes photoetched parts and markings for 12 aircraft: