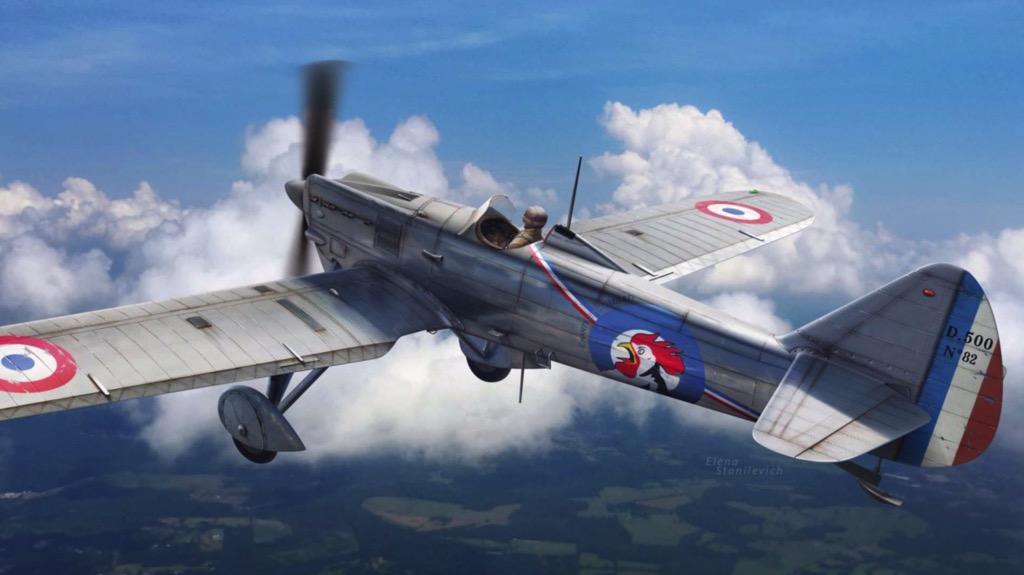 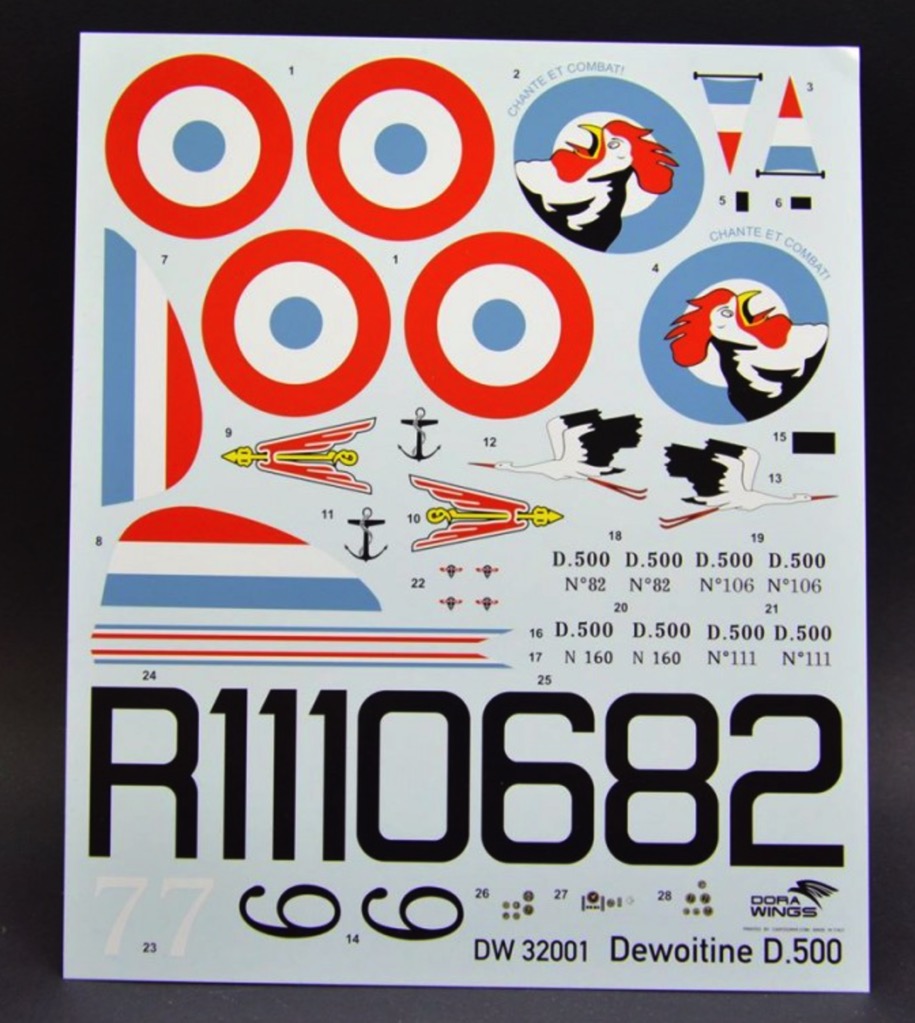 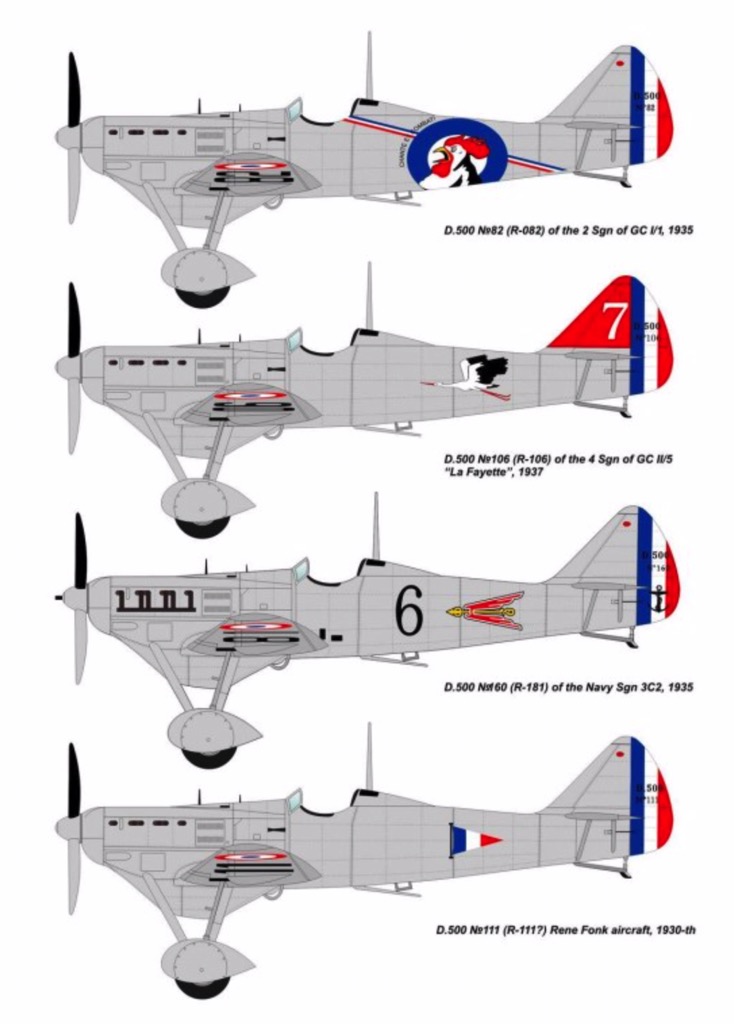 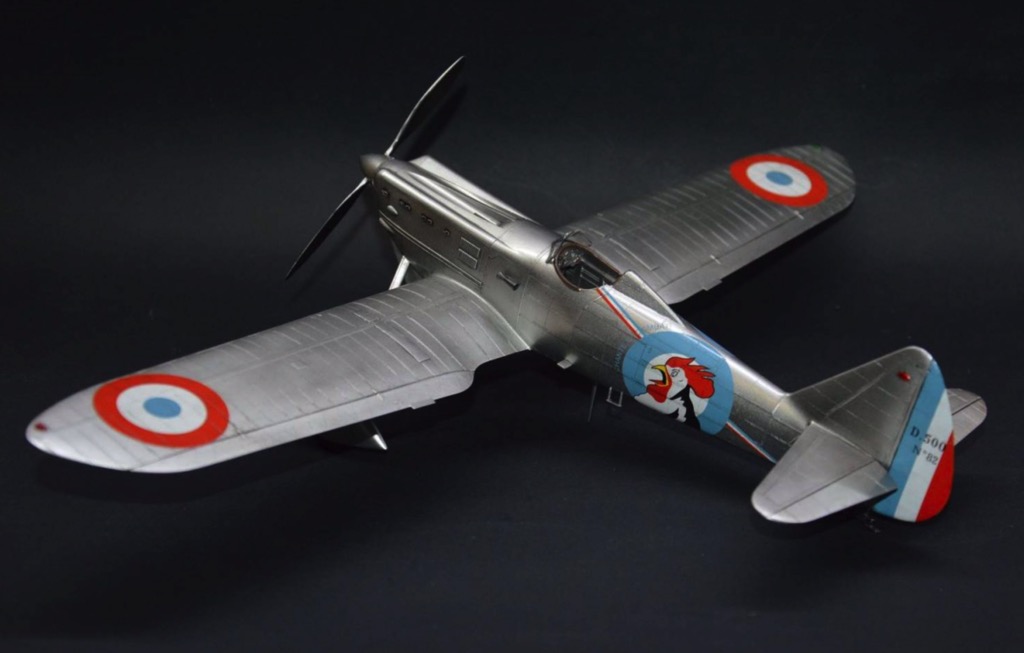 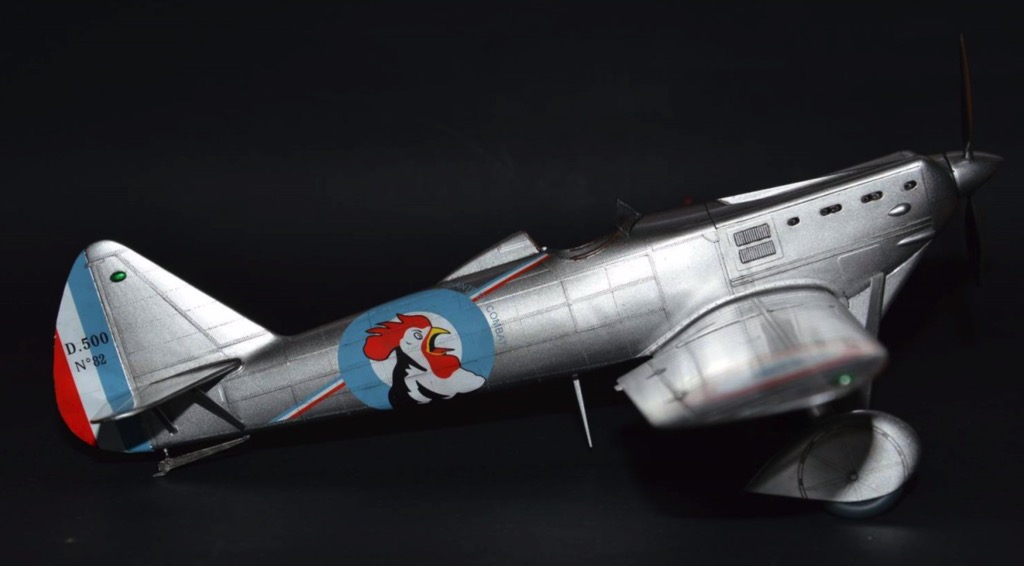 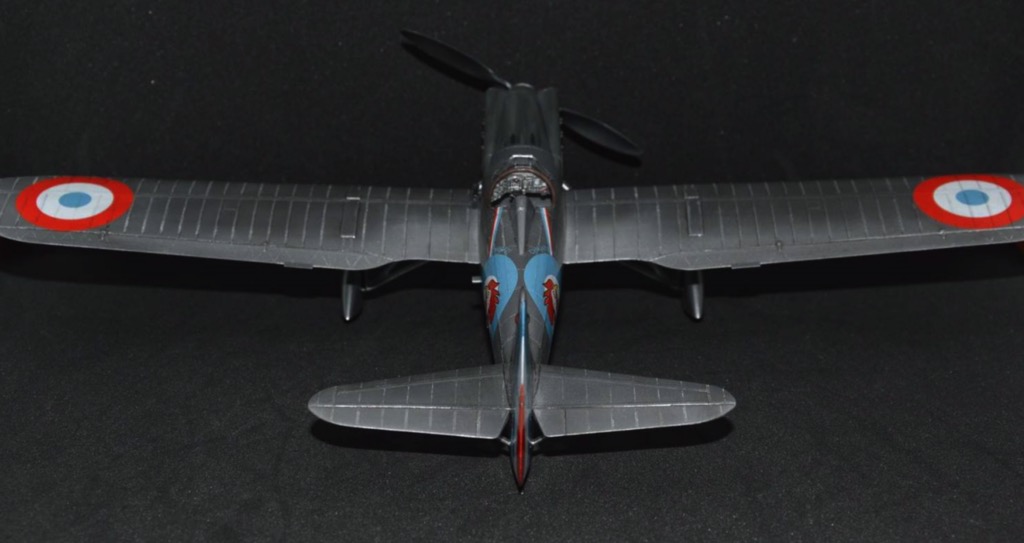 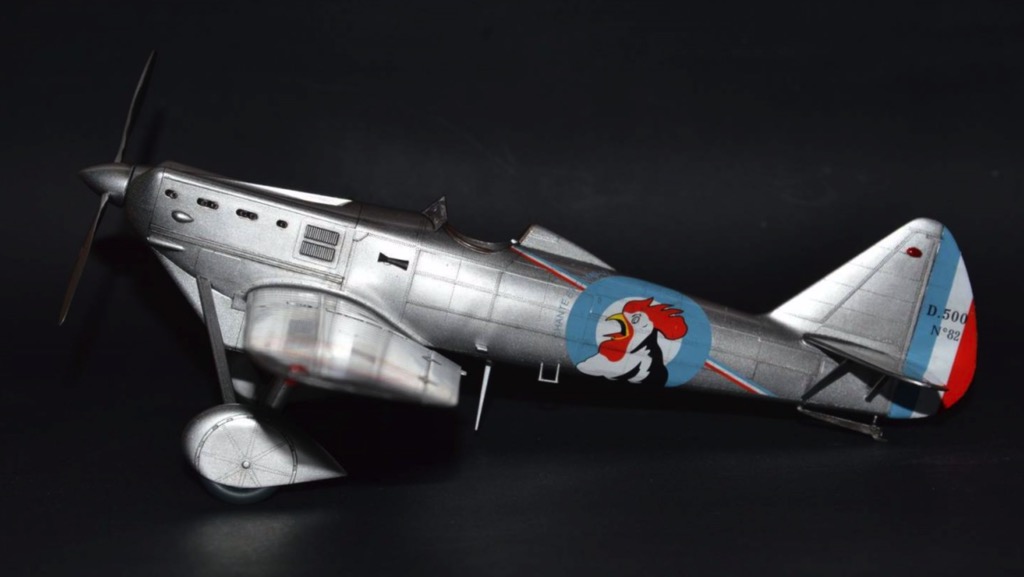 Developed from a specification issued by the French Air Ministry during 1930, the D.500 was developed to be a more capable replacement to the Nieuport 62. Ordered by the French Air Force during November 1933 and introduced in its initial model during 1935, the design was developed into several variants, most notably the D.510, which was re-engined with the more powerful Hispano-Suiza 12Ycrs powerplant. It proved to be a relatively popular aircraft during the Interwar period.