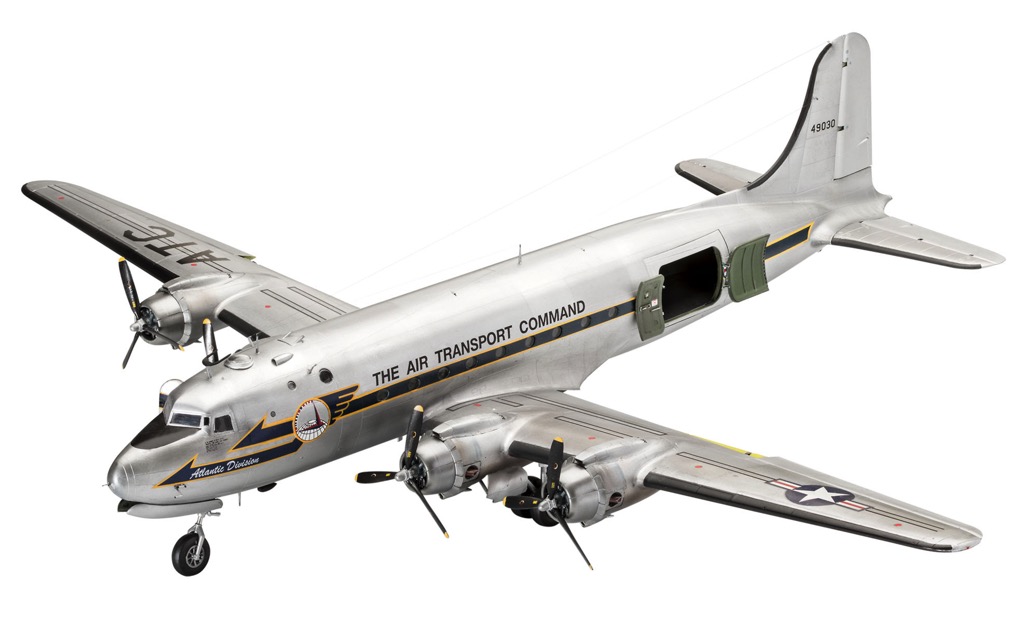 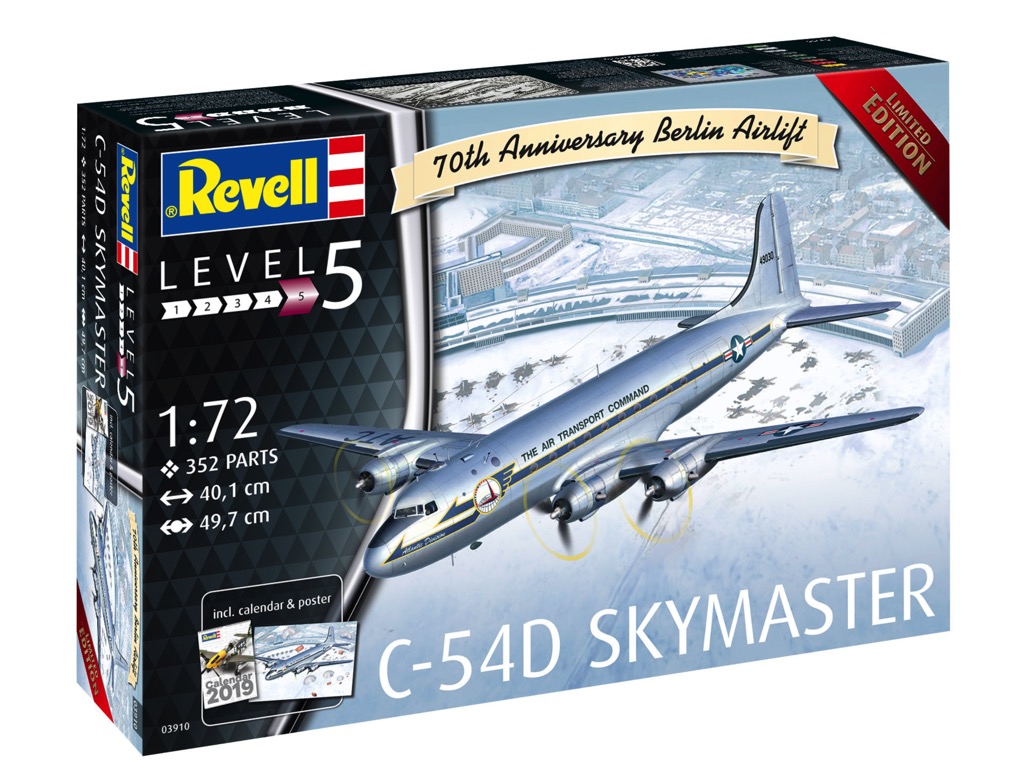 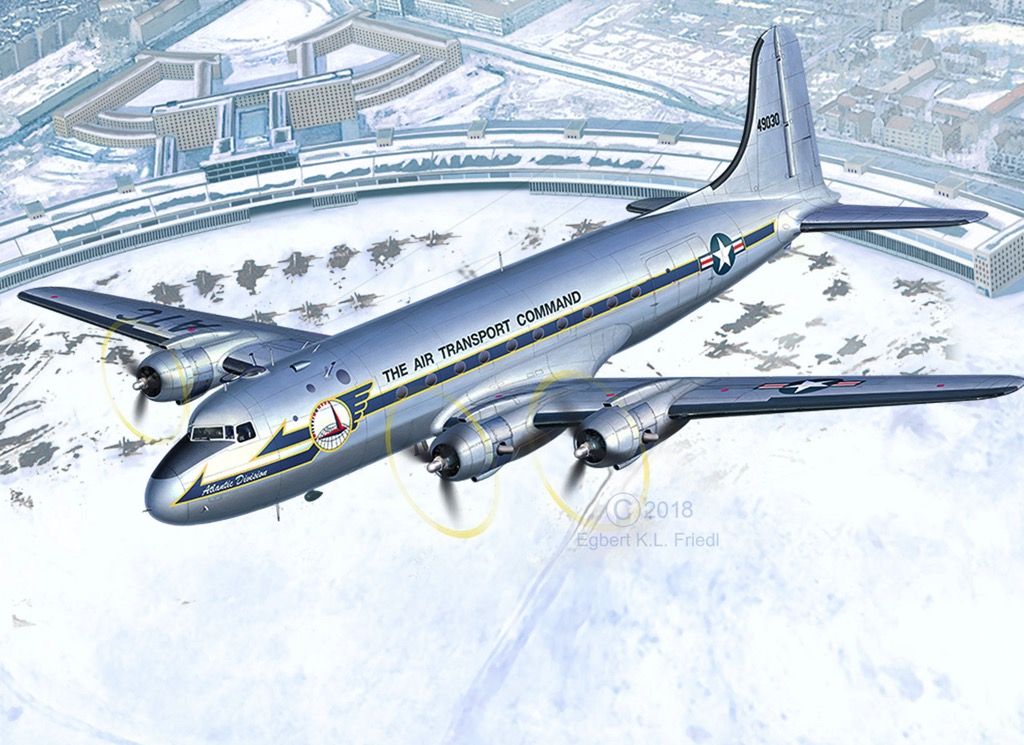 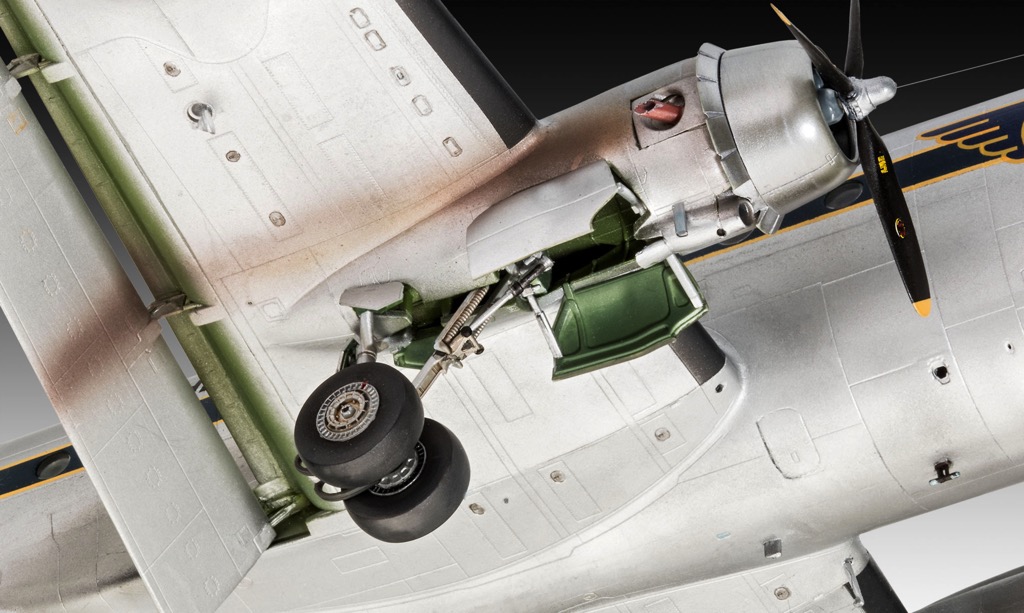 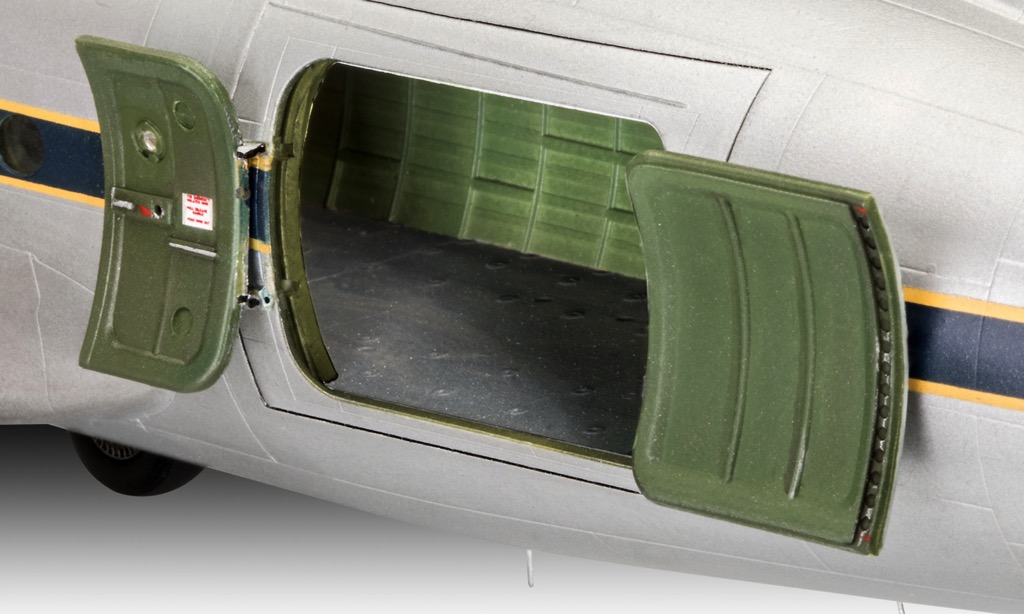 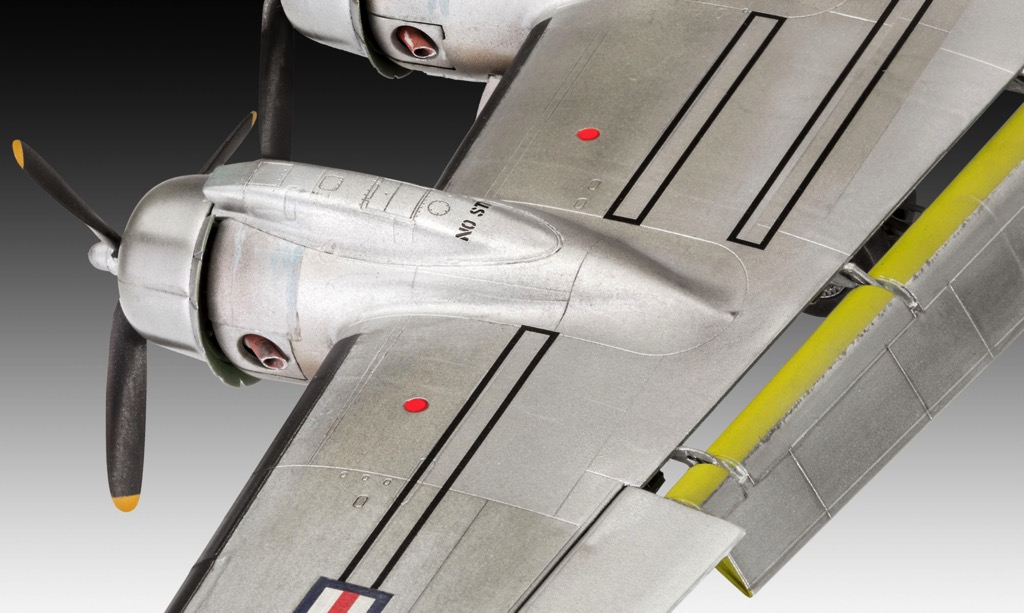 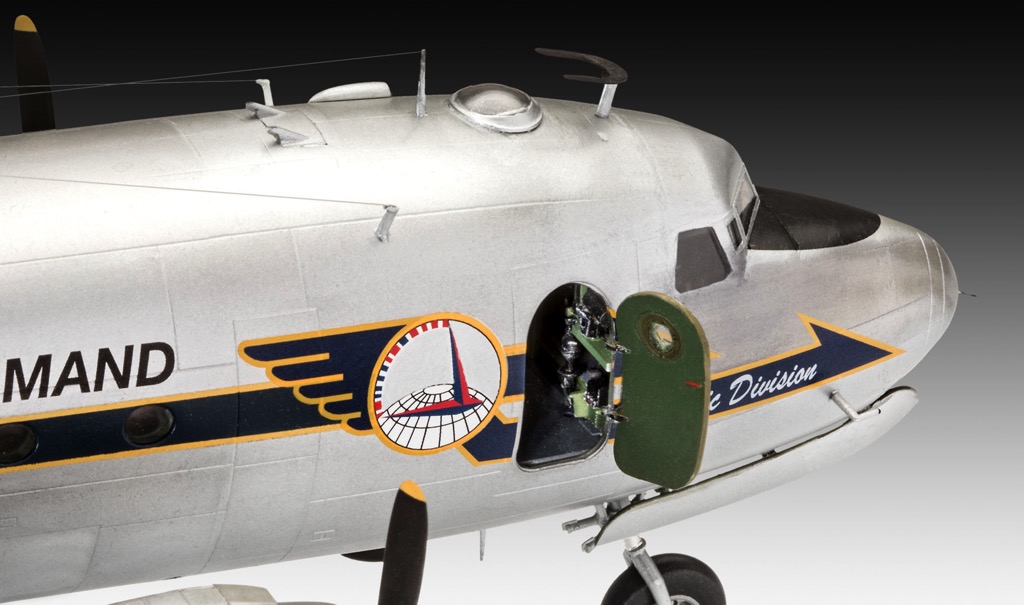 The Soviet Military Administration began the blockade of West Berlin in June 1948. Transport flights to resupply the approximately 2.2 million citizens began shortly thereafter. Douglas C-54's were mostly used and christened Raisin bomber by the grateful population. Around 2.1 million tonnes of supplies had been flown in by the end of the blockade in 1949. Authentic representation of the following versions: