Important notice: Due to extremely heavy order volume there will be shipping delays this week; orders will ship as quickly as possible. We here at Scale Hobbyist sincerely appreciate your business in these difficult times, our hopes and prayers will be for everyone to remain safe and healthy until all of this passes. 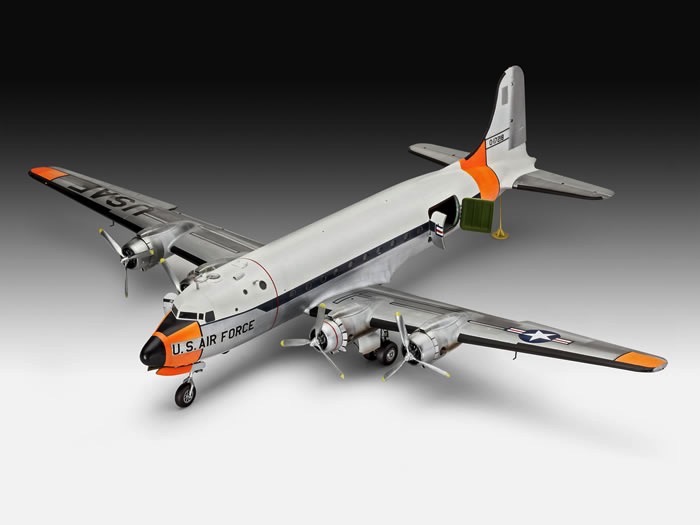 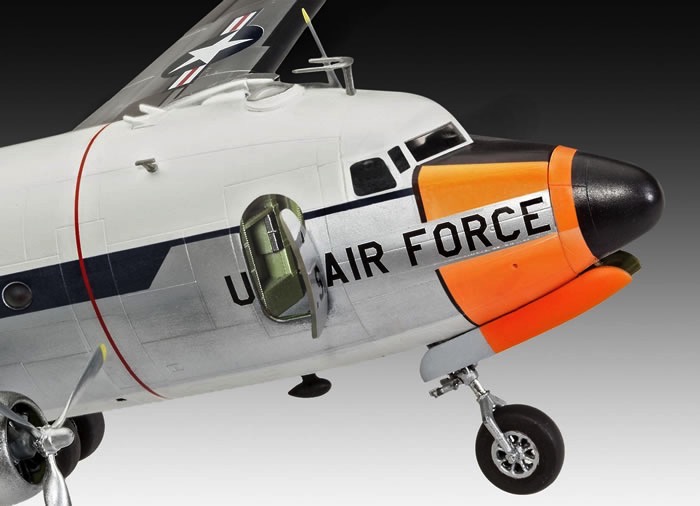 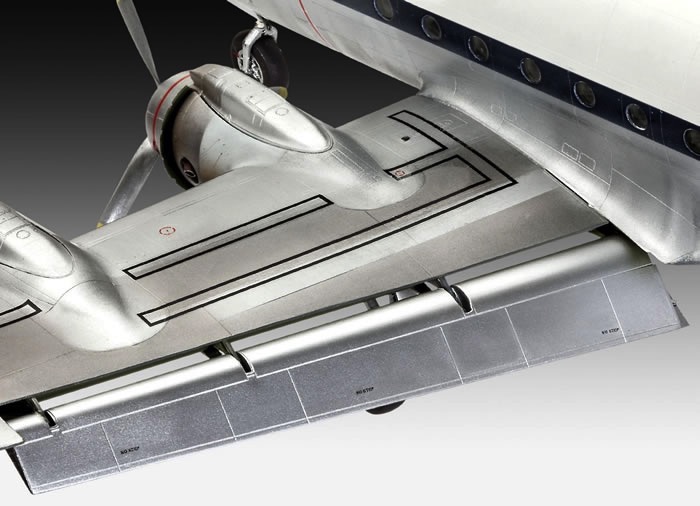 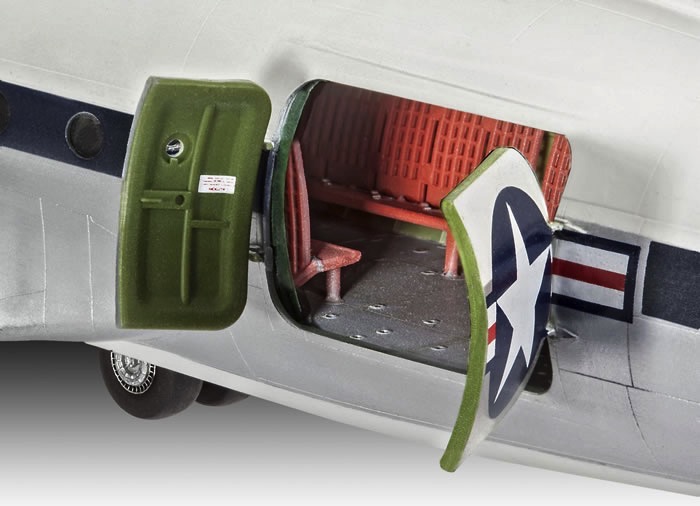 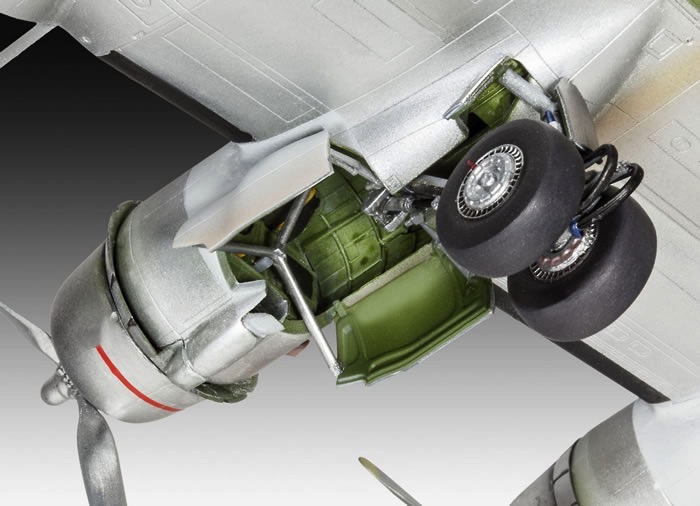 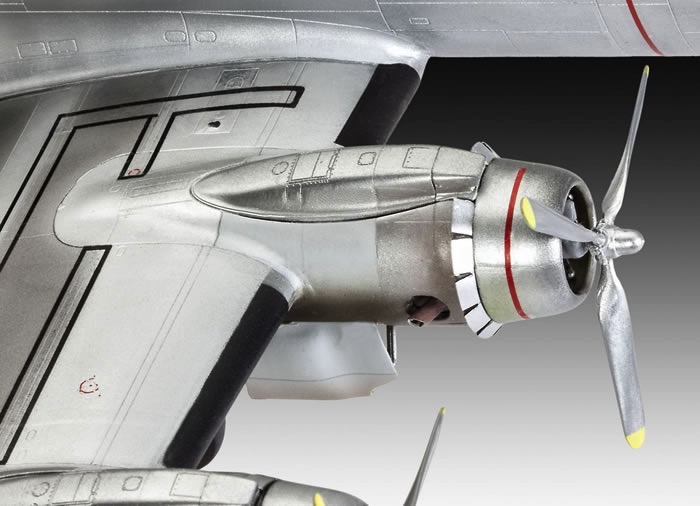 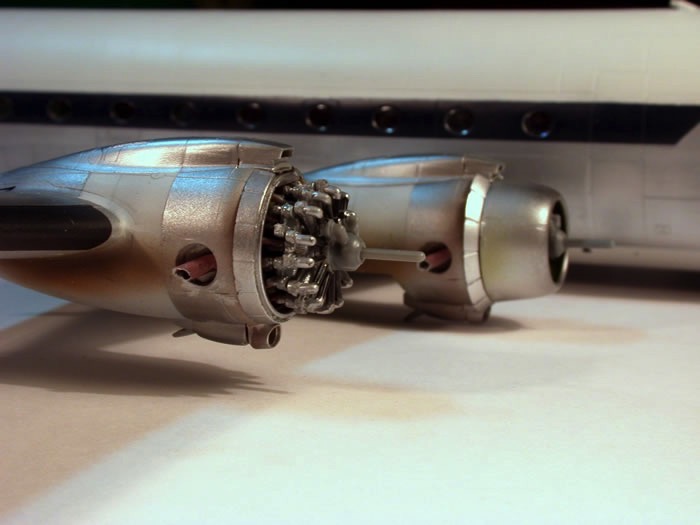 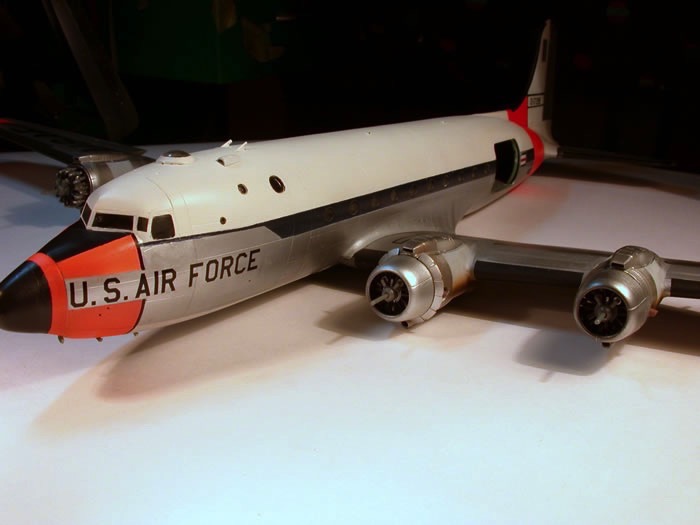 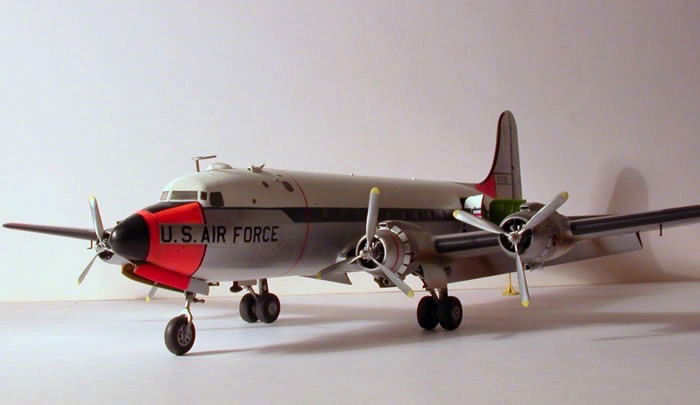 The legendary C-54 was used for intercontinental transport operations and set numerous records. She was the first mass produced four-engine aircraft to make trans-atlantic crossings. The Douglas Aircraft Company began development of the DC-4 passenger aircraft in 1938. This was changed to become the C-54 long-range military transport aircraft after the United States entered the war in 1942. A total of 1,160 C-54 aircraft have been built. First flights across the Pacific to resupply troops fighting against the Japanese and repatriate the wounded began in 1942. Numerous modifications and special versions made the C-54 one of the most versatile of all military aircraft. Amongst other missions it also served as the President's airplane.

The C-54 achieved special recognition during the Berlin Airlift when it became known as the Candy Bomber . It was used to completely resupply the three Western Sectors of the city during 1948 -1949.