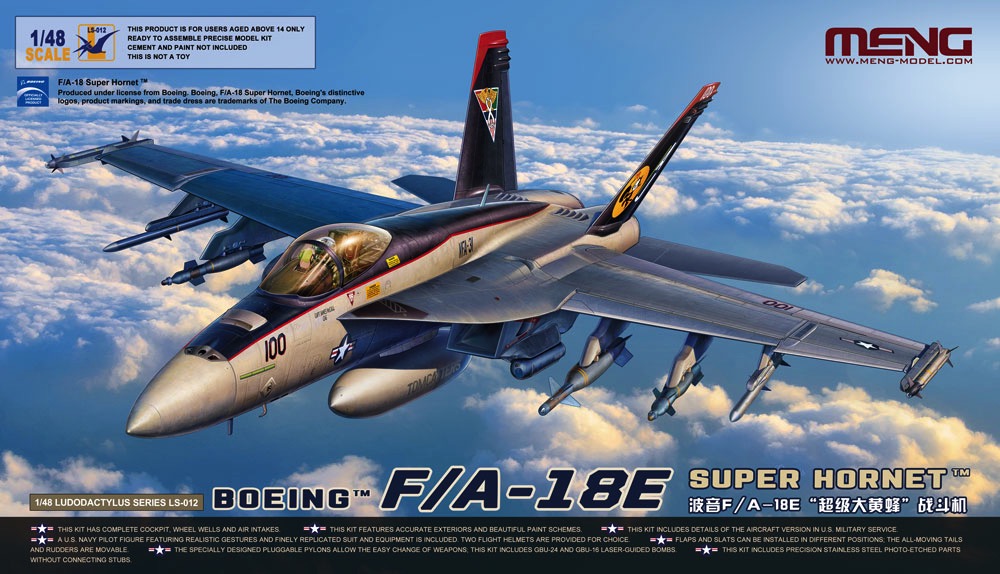 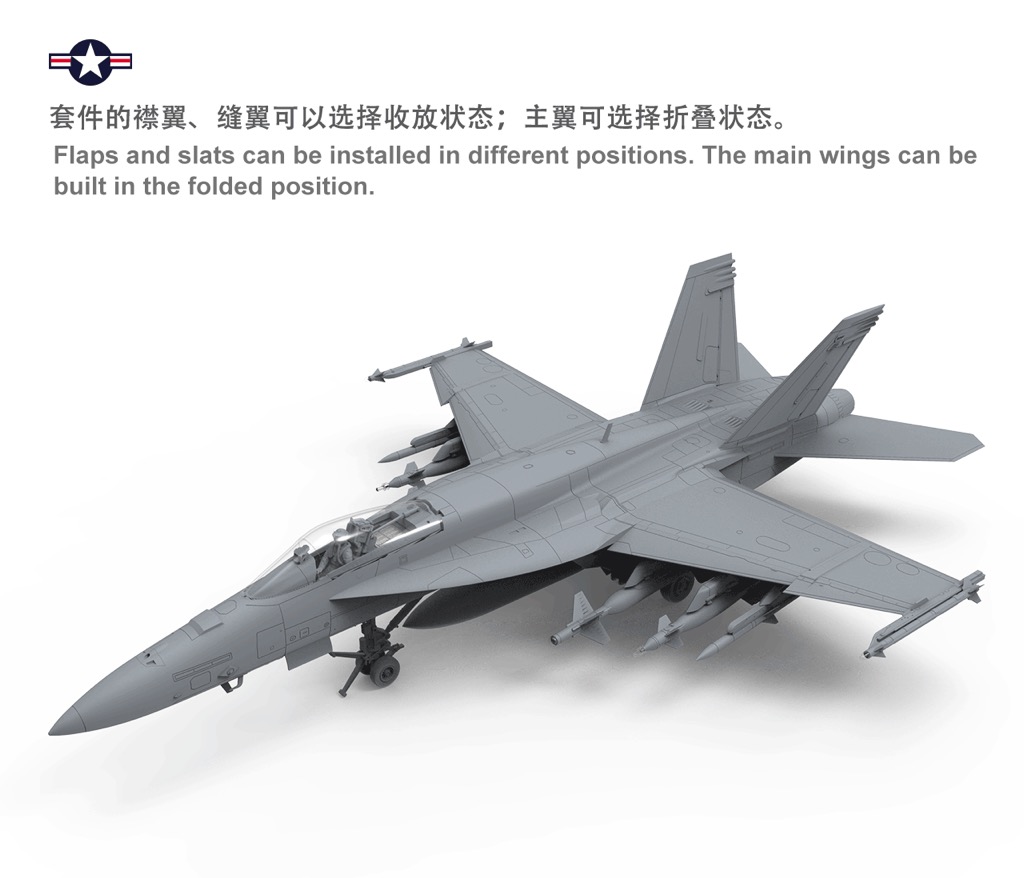 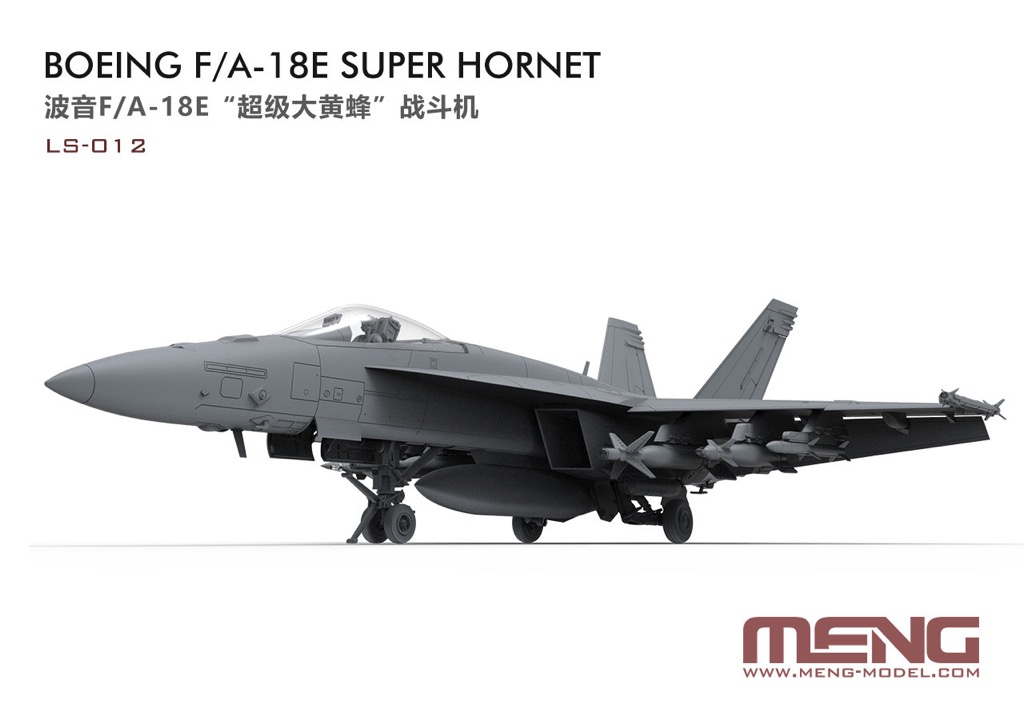 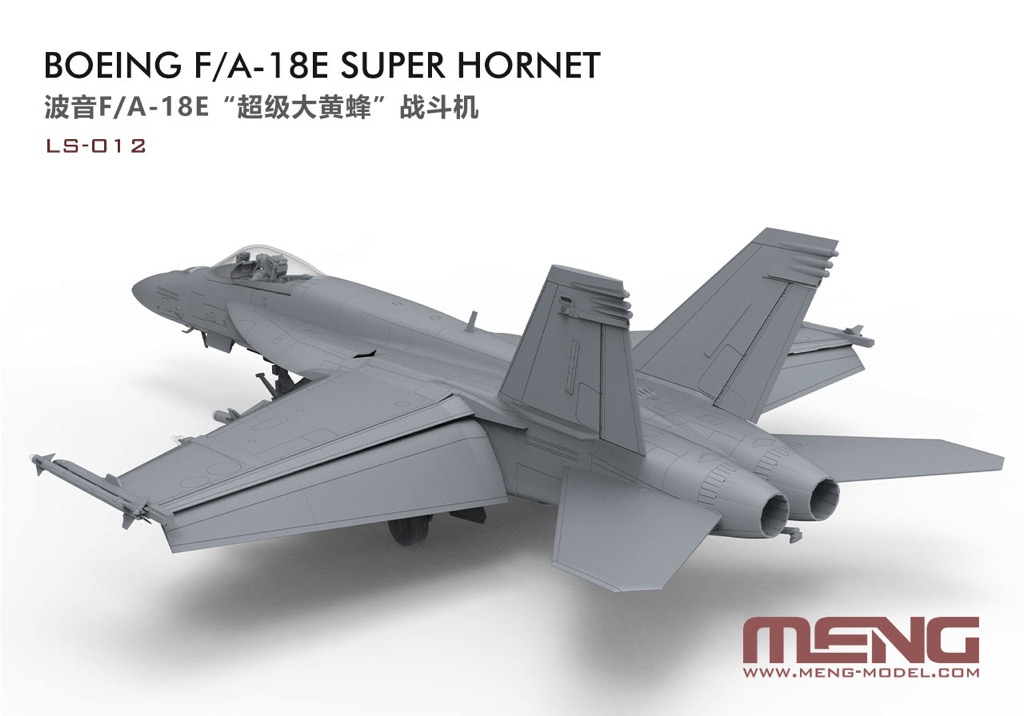 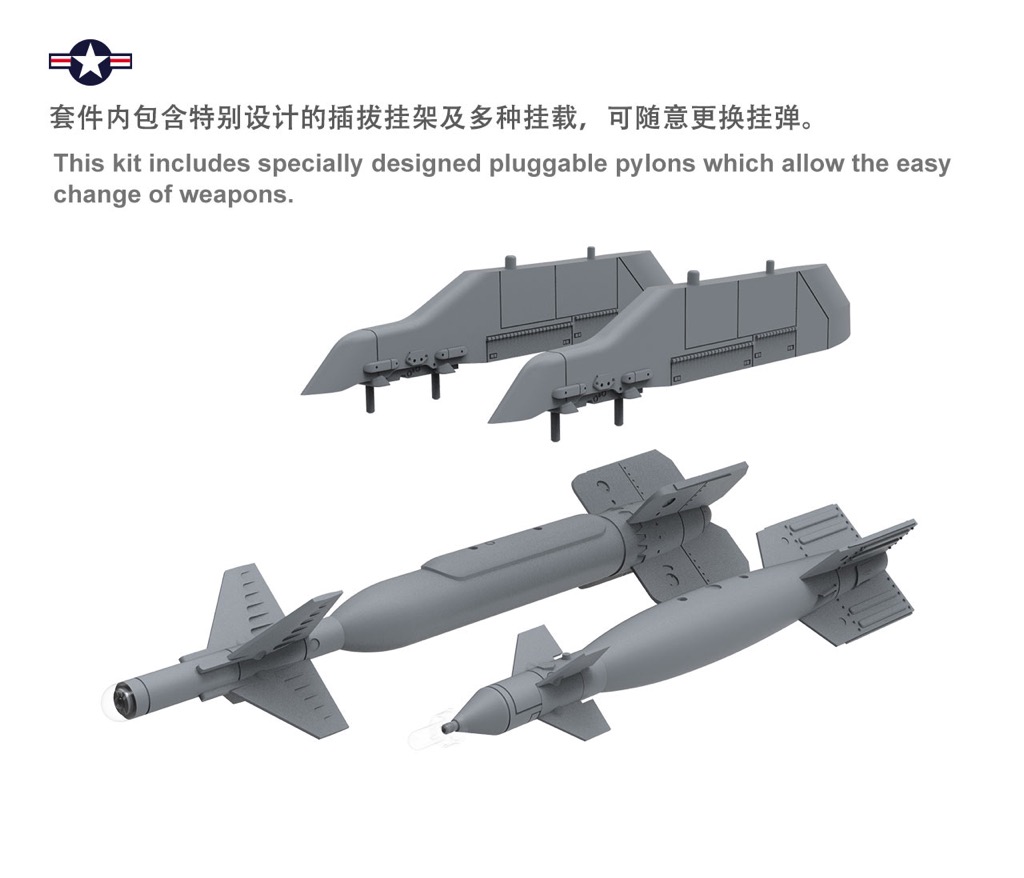 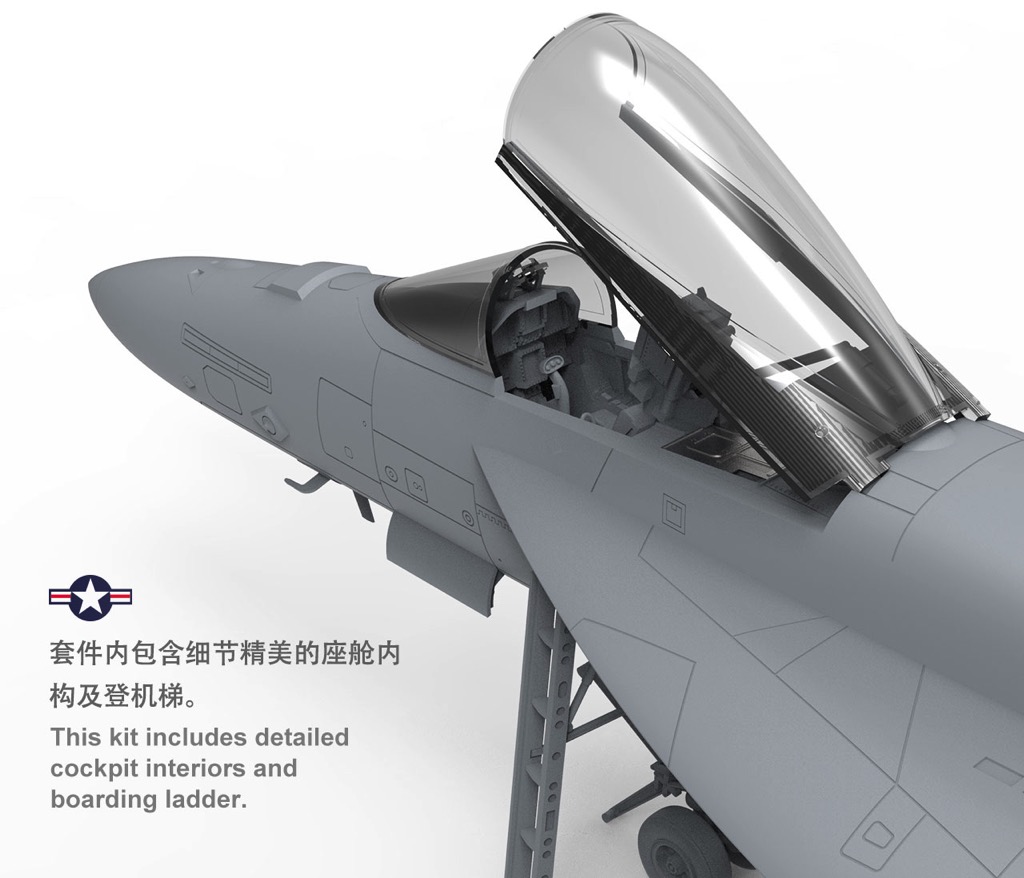 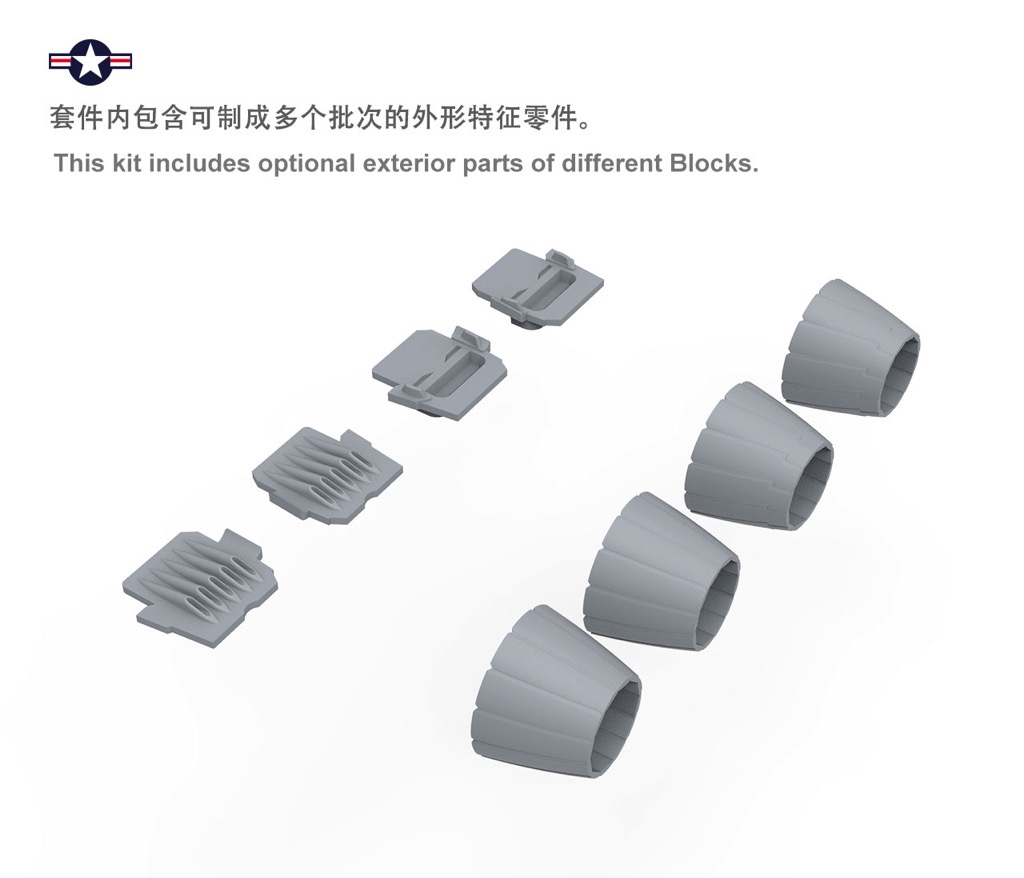 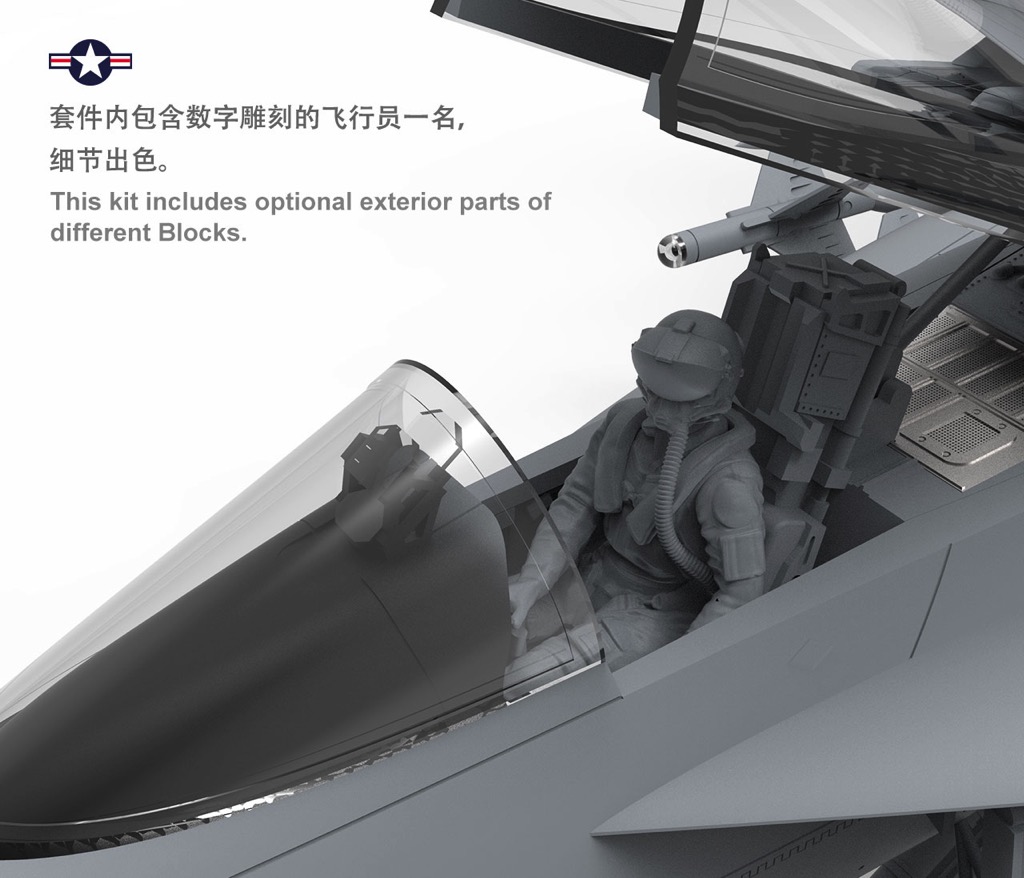 In 1997, the F/A-18E/F Super Hornet fighter aircraft entered service with the U.S. Navy. The aircraft was developed to replace the cancelled A-12 stealth attack aircraft and the old F-14s. The Super Hornet is an evolutionary redesign of the Hornet. Its overall size has increased by 30% and its maximum take-off weight has increased by 6 tons. The numerous new designs greatly improve this aircraft's capabilities. The U.S. Navy is about to be equipped with the more capable F/A-18E/F BLOCK III aircraft. In the new era, the Super Hornet will form the core of the U.S. Navy's air power together with F-35.