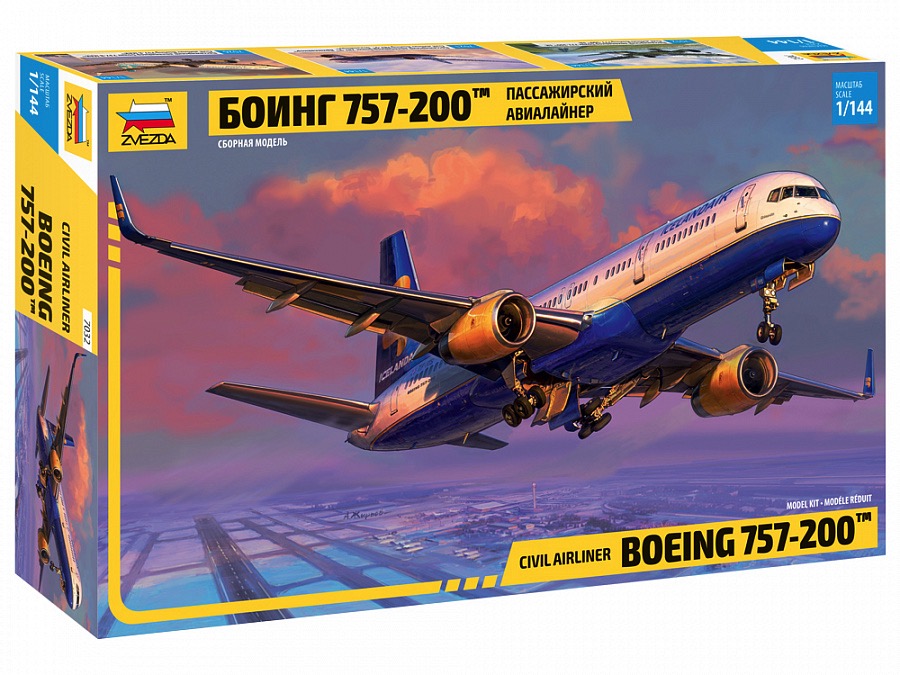 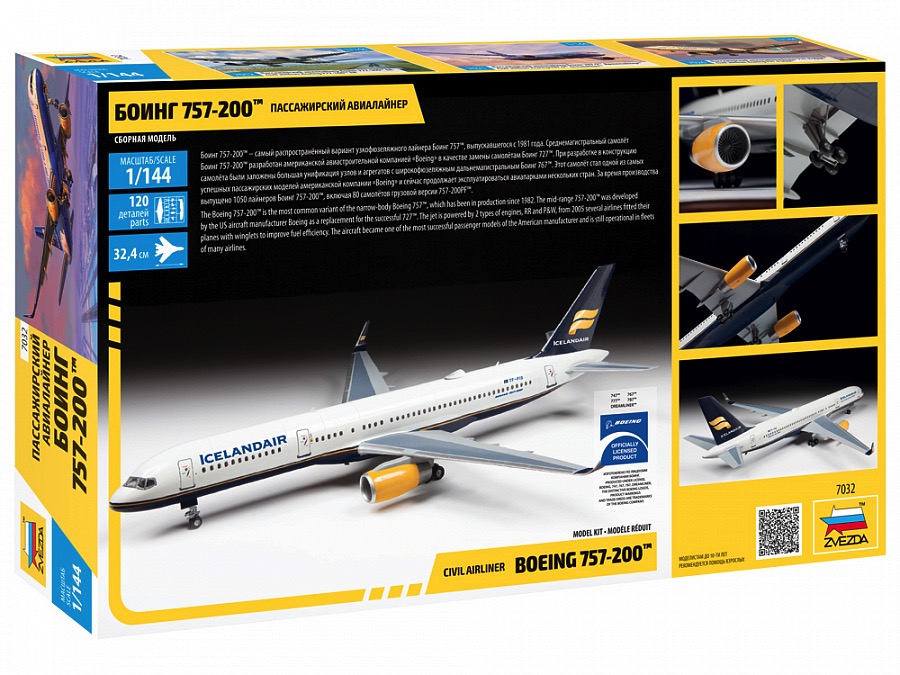 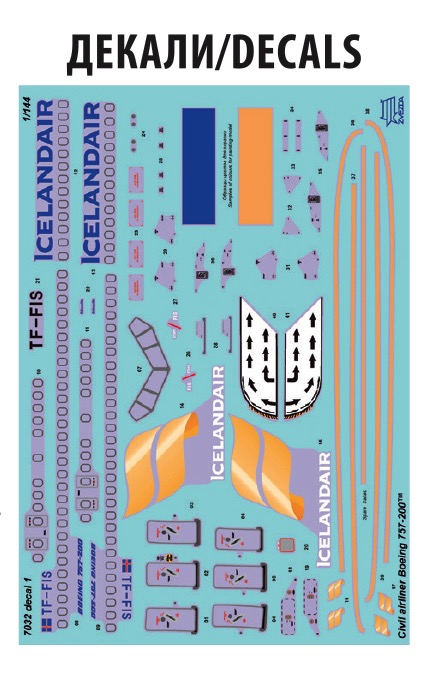 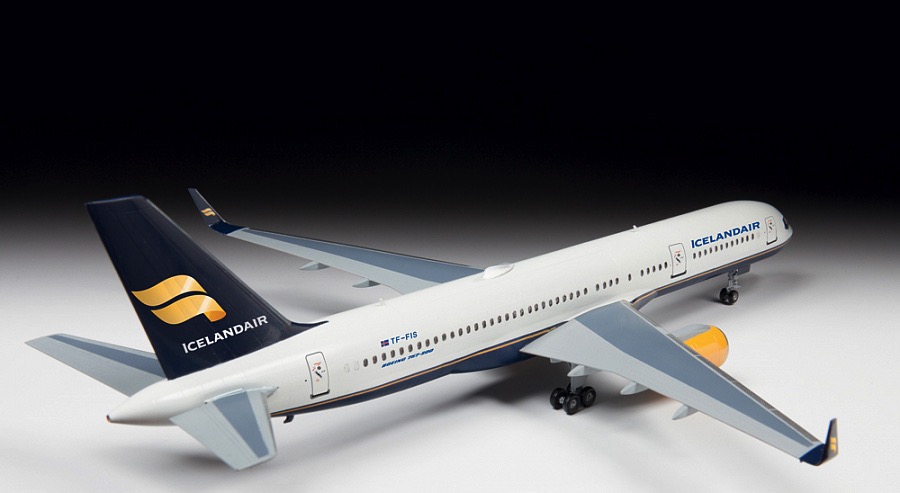 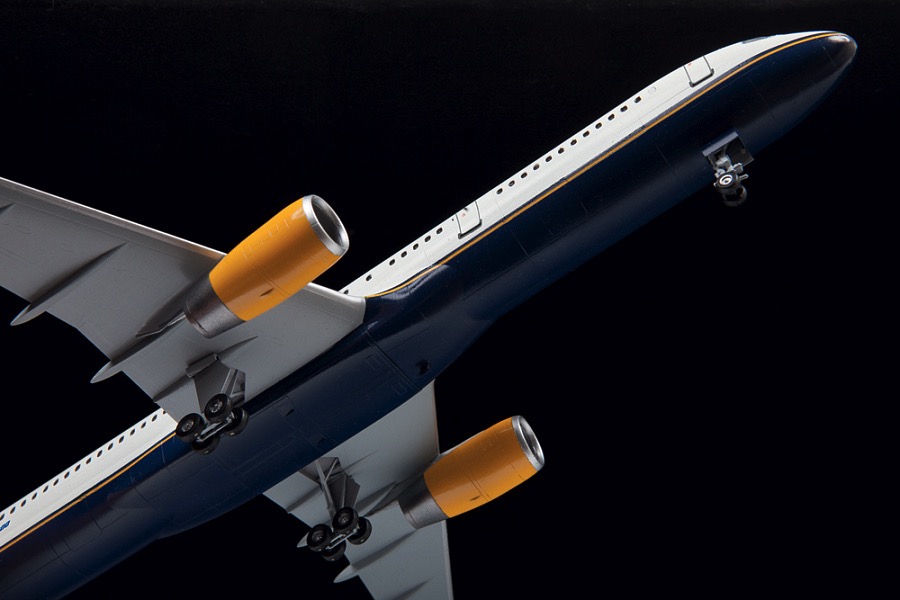 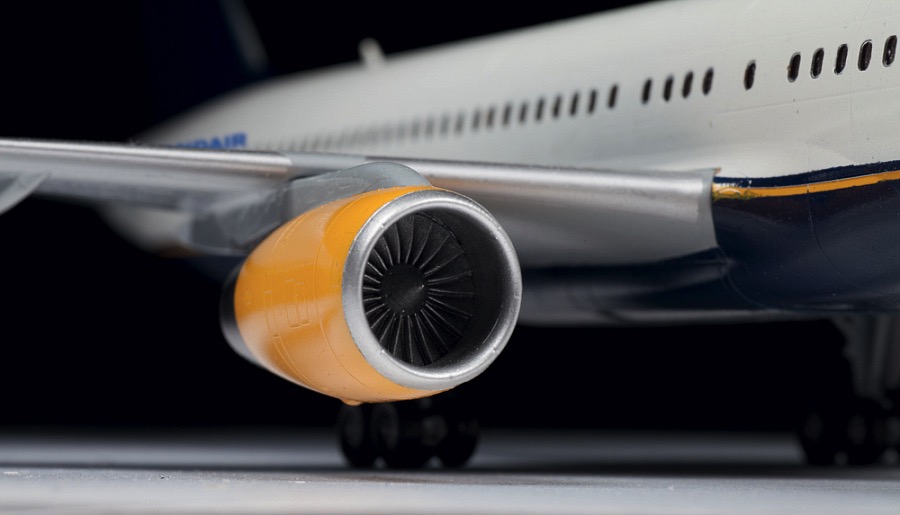 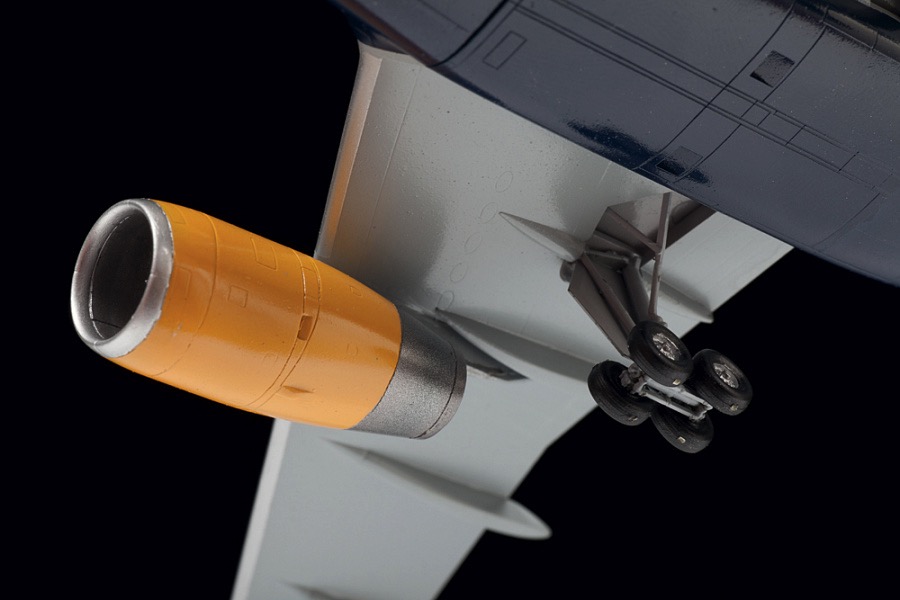 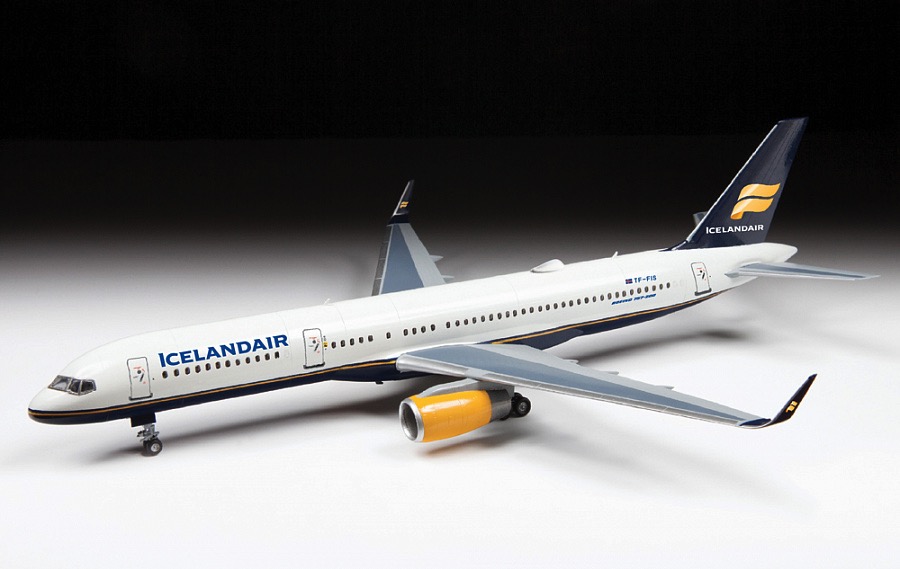 The Boeing 757-200 is the most common variant of the narrow-body Boeing 757, which has been in production since 1982. The mid-range 757-200 was developed by the US aircraft manufacturer Boeing as a replacement for the successful 727. The jet is powered by 2 types of engines, RR and P&W, from 2005 several airlines fitted their planes with winglets to improve fuel efficiency. The aircraft became one of the most successful passenger models of the American manufacturer and is still operational in fleets of many airlines.