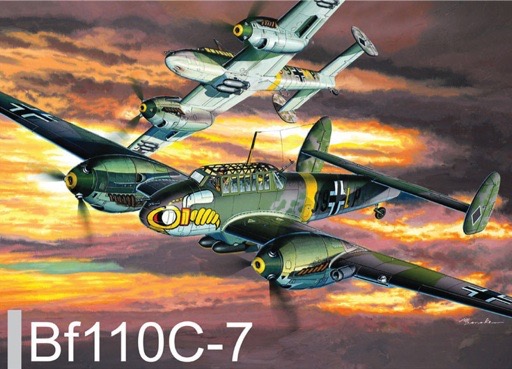 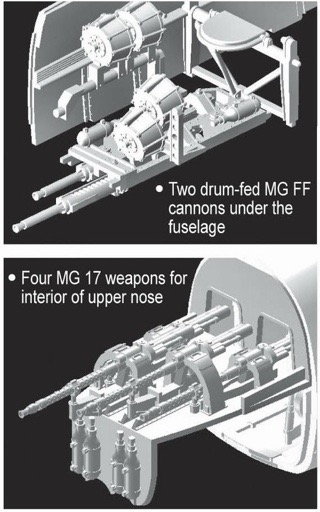 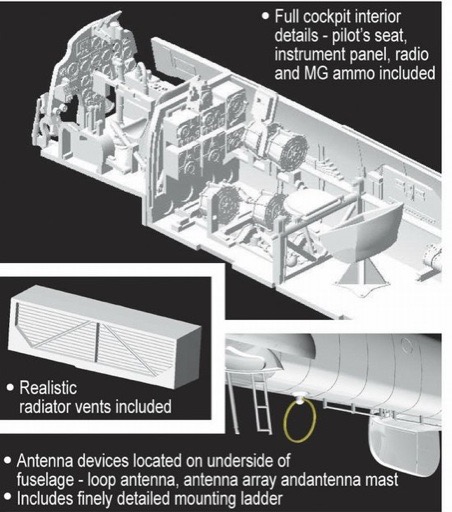 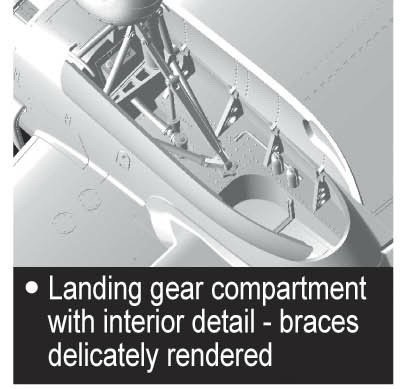 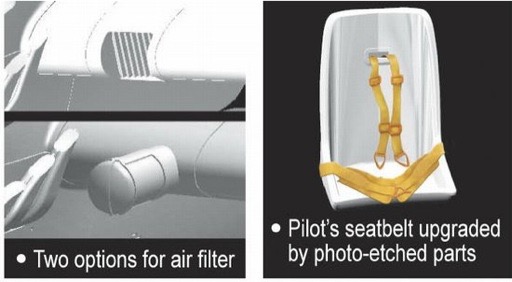 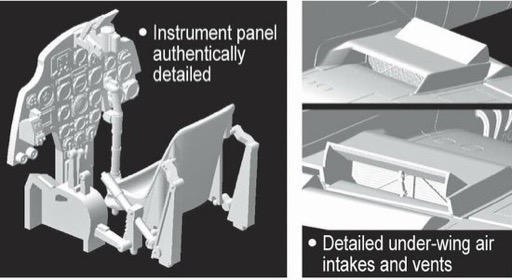 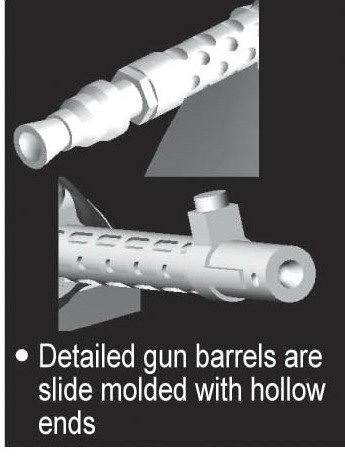 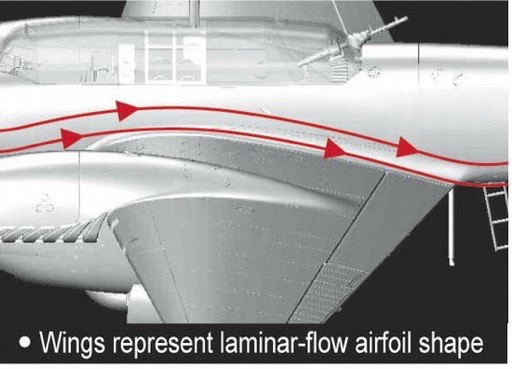 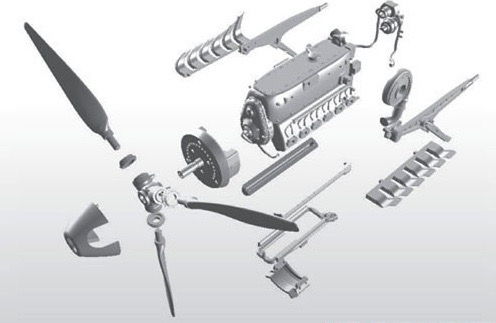 The Messerschmitt Bf110 was originally designed as a long-range escort fighter and Zerstorer (destroyer) aircraft. This twin-engine, three-seat heavy fighter was built in response to a Luftwaffe requirement announced in 1934, with the first prototype flying in 1936. Late in 1938 when DB 601 B-1 engines finally became available, production of the Bf110C could proceed apace. There were seven major variants of the Bf110C, and these were the first to see widespread operational use. While they enjoyed some success in the Polish and French campaigns, they were hopelessly outclassed during the Battle of Britain where they proved unable to protect Luftwaffe bombers from more nimble Spitfires and Hurricanes.

Dragon has announced the launch of a new 1/32 scale kit of a Bf110C-7, this version being a fighter-bomber based on the C-4/B. It was powered by uprated DB 601P engines and had two ETC-500 centerline bomb racks that could carry two 500kg bombs. This model is notable in that it's the first "Wing Tech" kit, Dragon's name for a new line of aircraft kits that parallels the famous "Smart Kit" line of 1/35 scale armored vehicles. This means the kit is brimming with high-tech innovations such as slide-molded components and multimedia parts, yet all the while remaining easy and pleasurable to assemble. Panel lines are molded in three different depths, while the sophisticated engine is fully detailed. Individual parts have an excellent fit, plus all the detail inside the cockpit is fully represented. This Bf 110C-7 is a fitting successor to Dragon's first ever 1/32 scale aircraft kit - a P-51 Mustang - and with its Wing Tech identity, it surely marks a milestone in this scale of model aircraft!