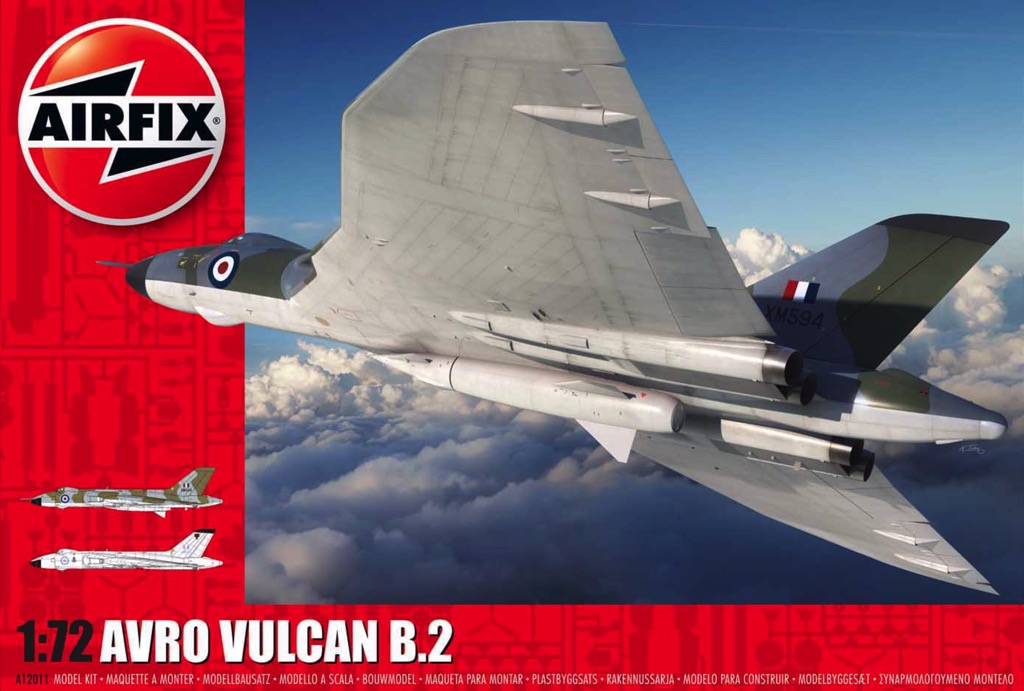 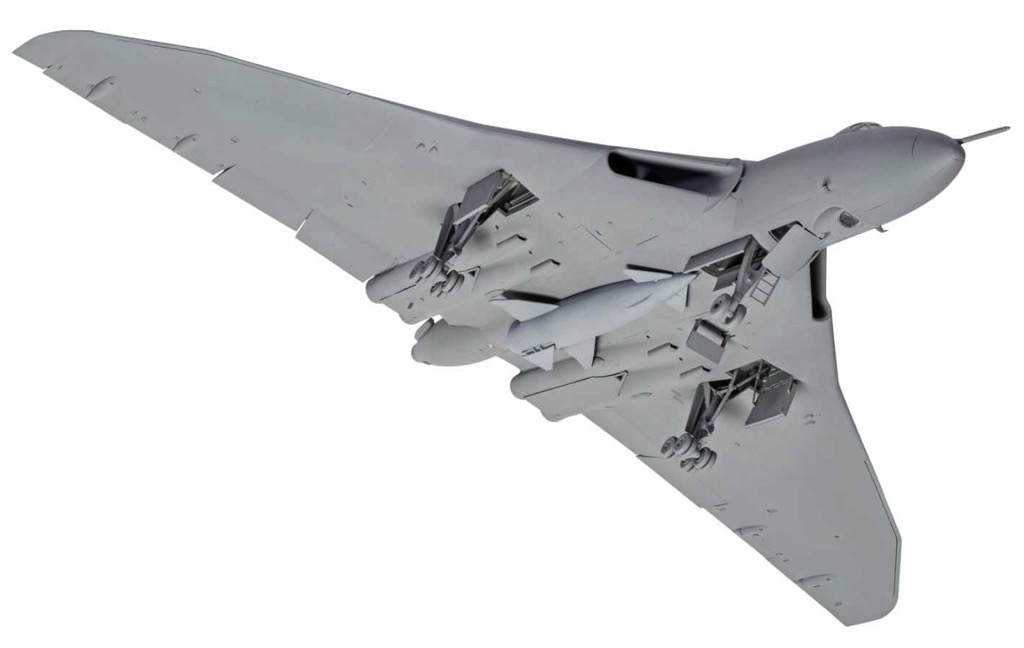 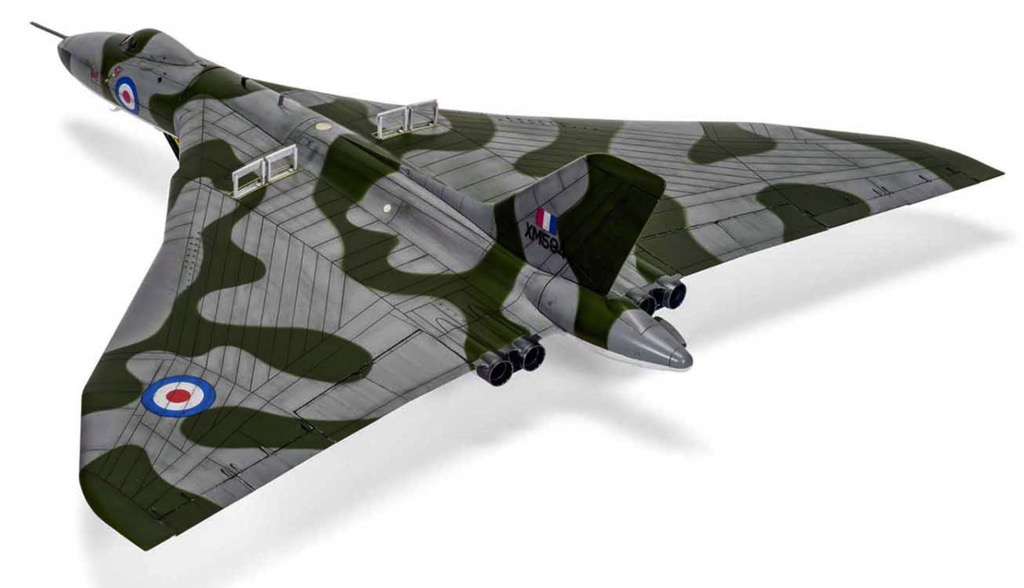 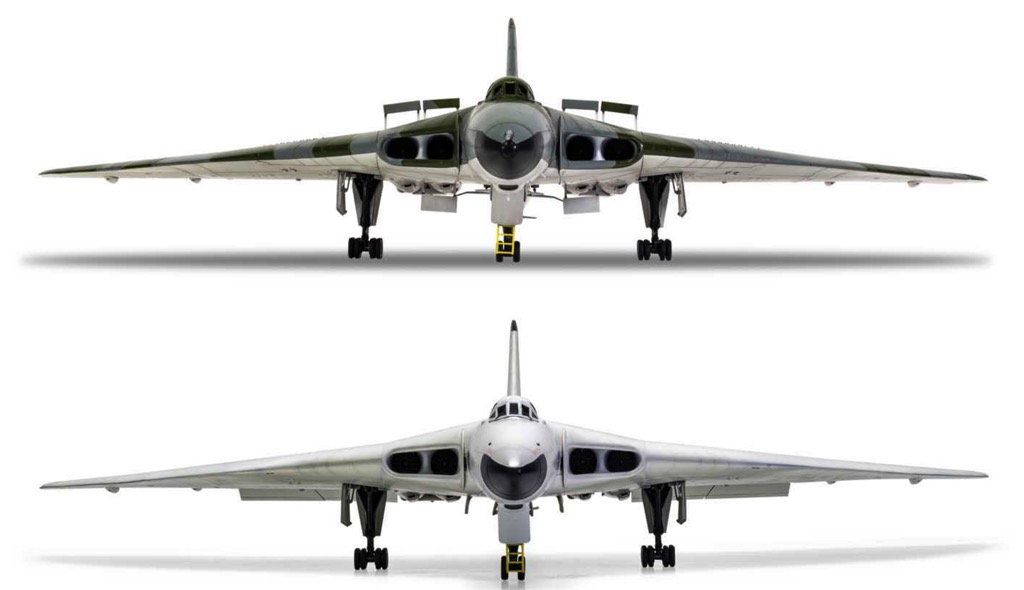 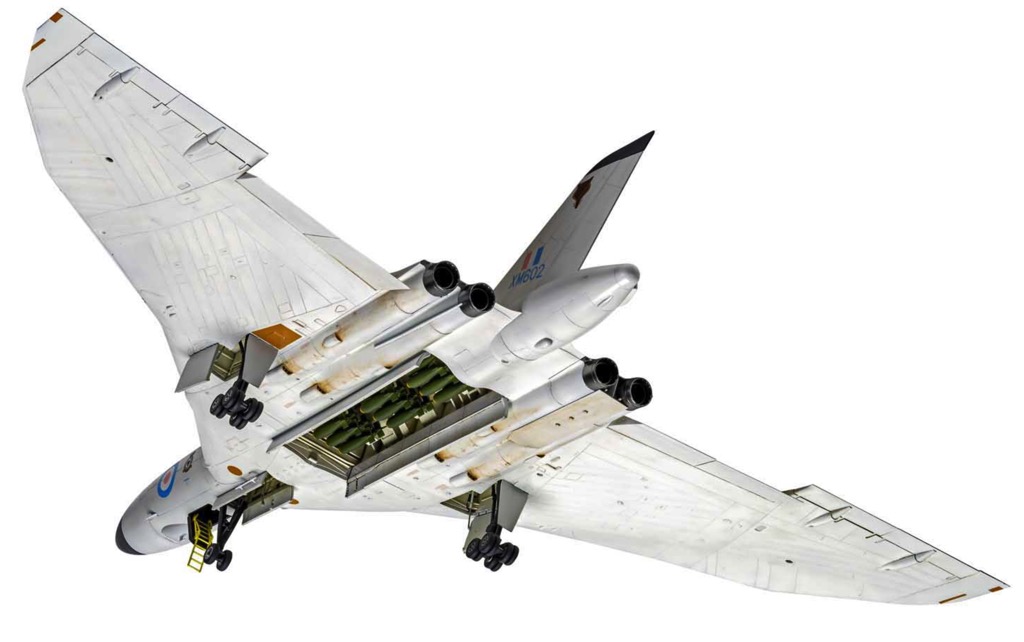 Occupying a significant position in the history of post war British aviation, the Avro Vulcan was without doubt one of the most distinctive aircraft ever to take to the skies, with its huge delta wing profile becoming almost as iconic as the elliptical wing of the Supermarine Spitfire. Built to satisfy an extremely demanding Air Ministry requirement for a fast, high altitude strategic bomber, capable of carrying a special payload of 10,000 imperial pounds in weight (a nuclear device), the new aircraft was intended to serve as an airborne deterrent to any future military threat against the UK, with the required specifications representing a 100% increase in the capabilities of any previous British bomber aircraft. When the Vulcan made its maiden flight in August 1952, the Avro team were well on the way to presenting the Royal Air Force with not only the worlds first delta bomber, but also one of the worlds most effective strike bombers.