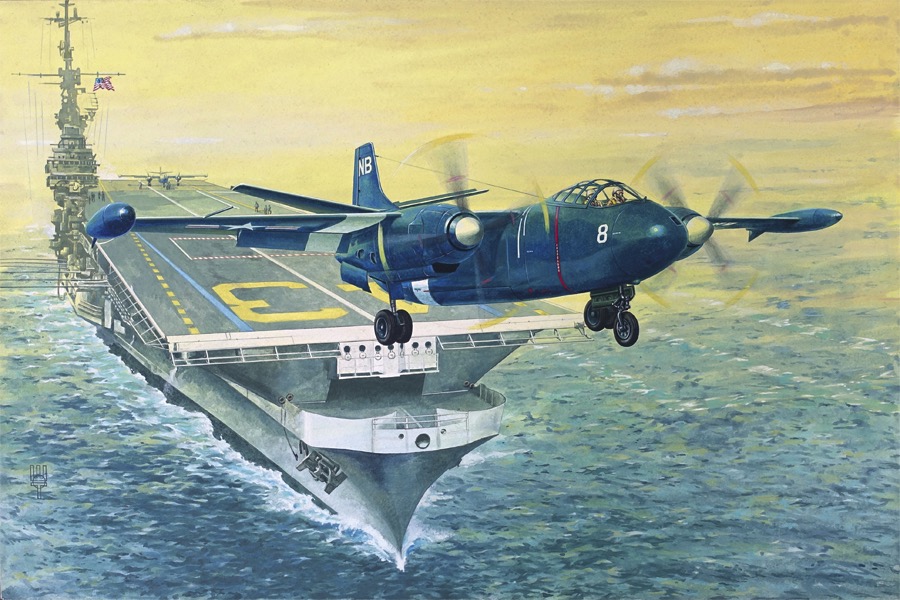 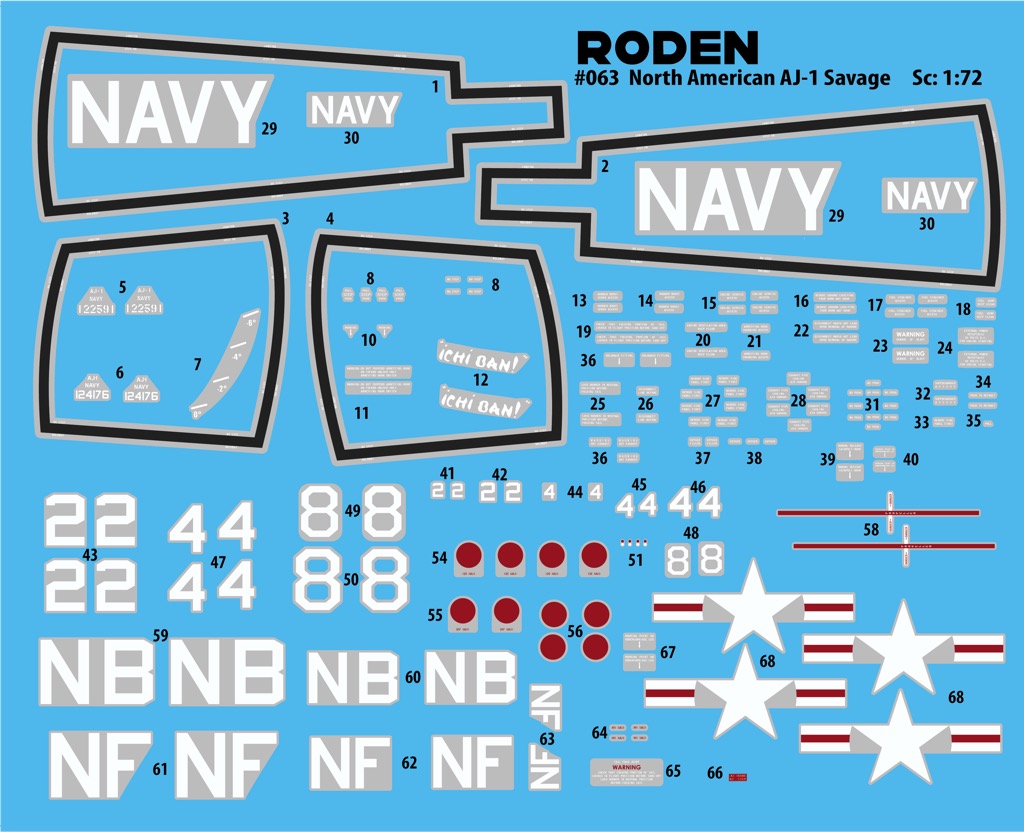 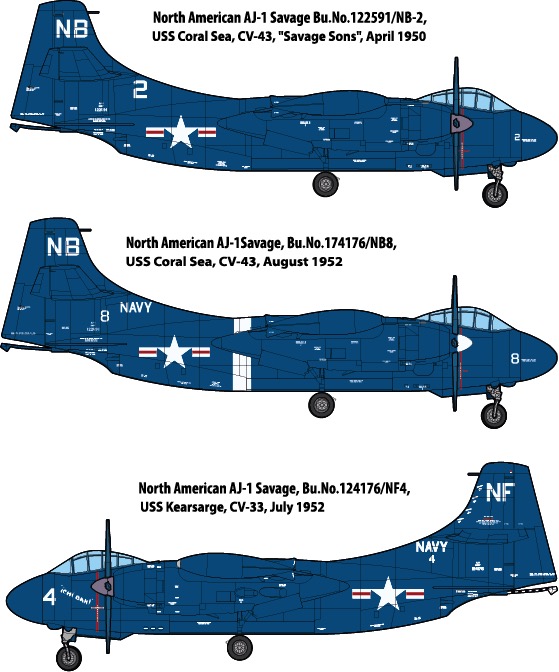 At the end of World War II, wanting to equip their aircraft carrier strike forces with the new superpower weapon, the atomic bomb, the US Navy formulated a requirement for a new bomber that could take off directly from an aircraft carrier's deck, carrying nuclear weapons.

At first, this was considered impossible due to the large size of the bomb for a typical carrier aircraft, but in 1947 the Mark 4 bomb appeared, which could potentially fit into the bomb bay of a twin-engined bomber. In the same year, North American, which during World War II produced such well-known aircraft as the B-25 Mitchell bomber, Texan trainer and the most famous American fighter, the Mustang, proposed the concept of a deck-based aircraft with two piston engines, supplemented with a jet engine to accelerate takeoff from the aircraft carrier deck and to improve performance in emergency flight situations.

On July 3, 1948, the first flight of the prototype took place, now designated the XAJ-1 Savage. The plane turned out to be very large indeed and it became the largest and heaviest aircraft so far to be based on aircraft carriers. The bomber had a three-man crew, and to increase the flight range additional fuel tanks were installed at the ends of the wings.

After the beginning of the Korean conflict, several aircraft carriers equipped with the AJ-1 were sent to the Southeast Asian region, but no decision was made to use nuclear-armed aircraft. The operational service of these aircraft lasted until the mid-1950s, after which they were transferred to ground-based training units or converted into tankers for inflight refueling.