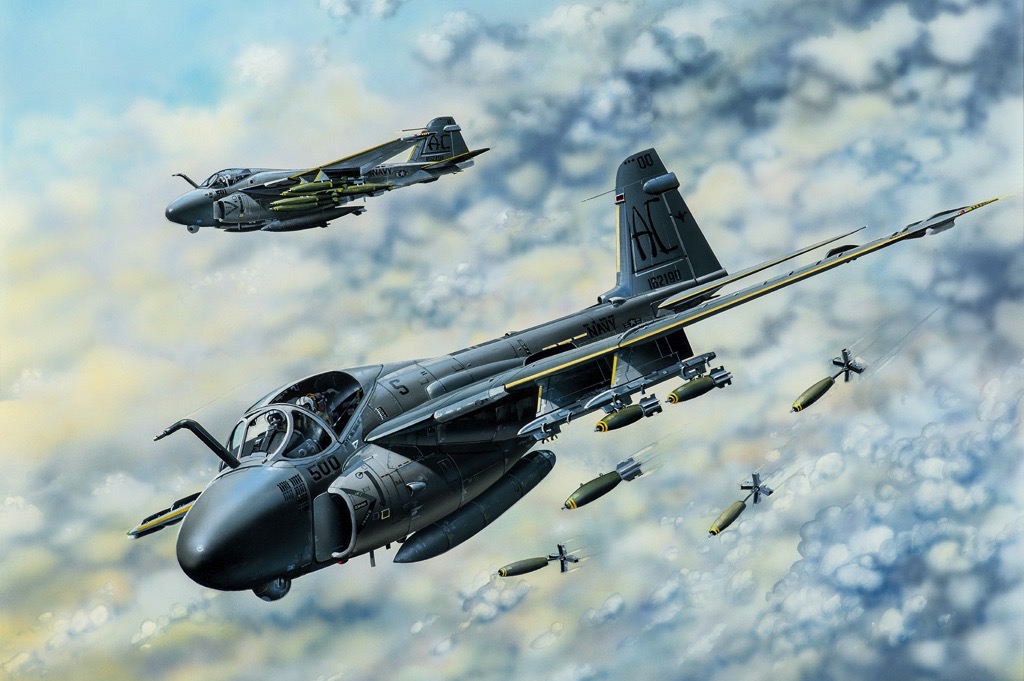 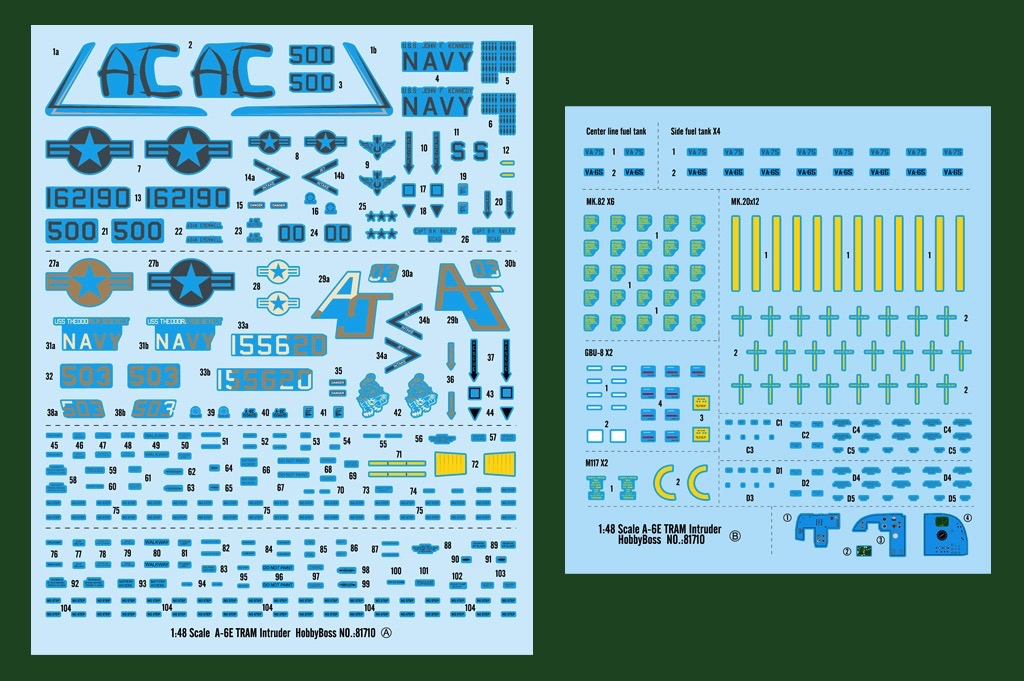 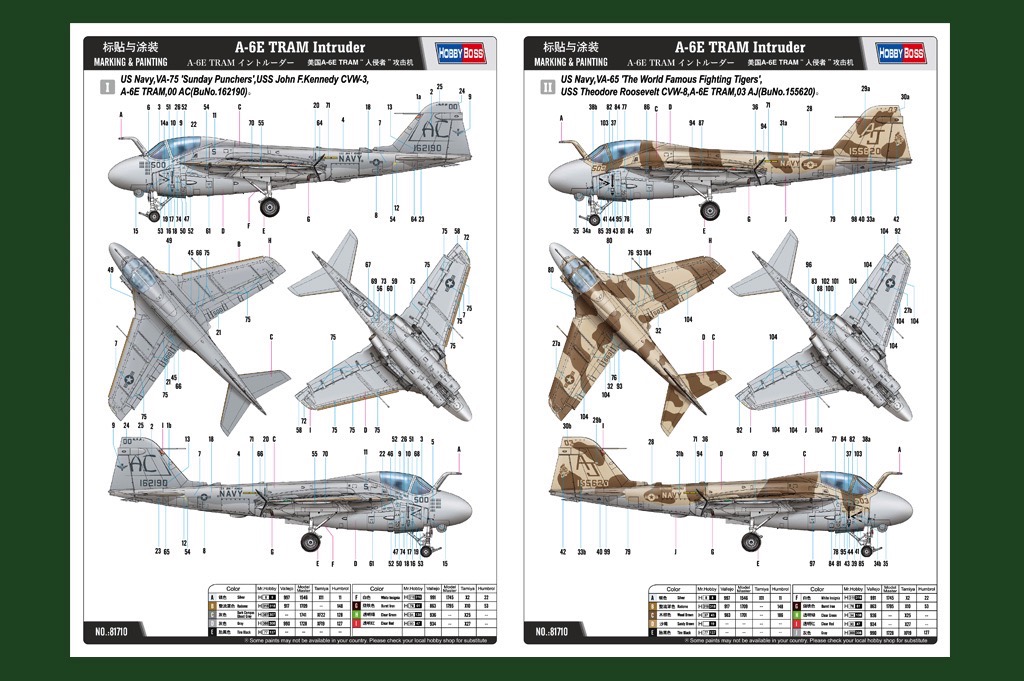 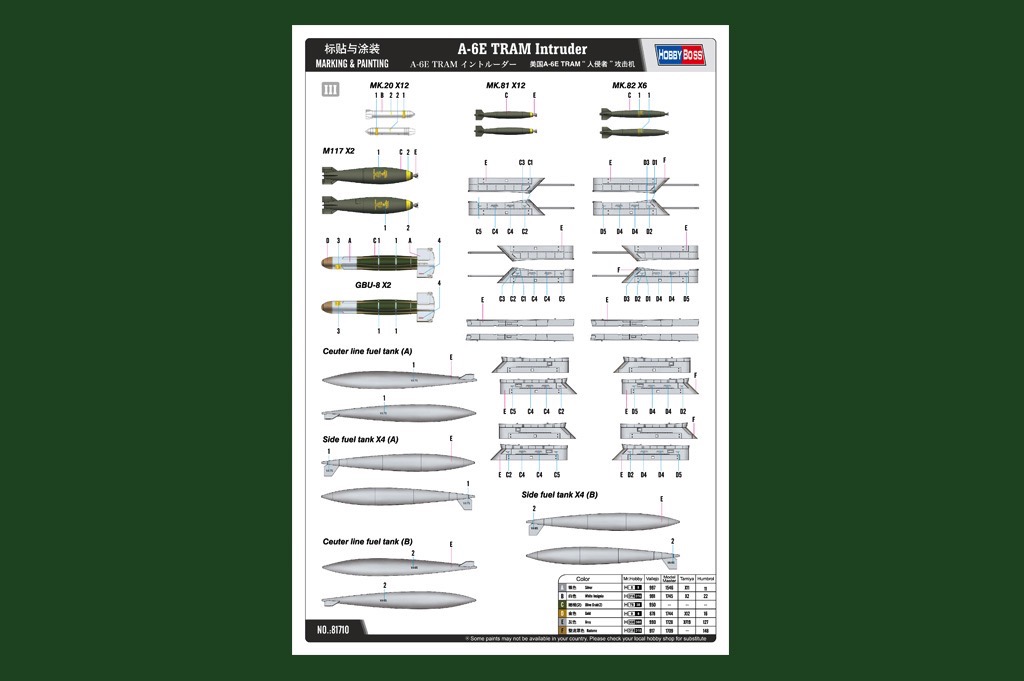 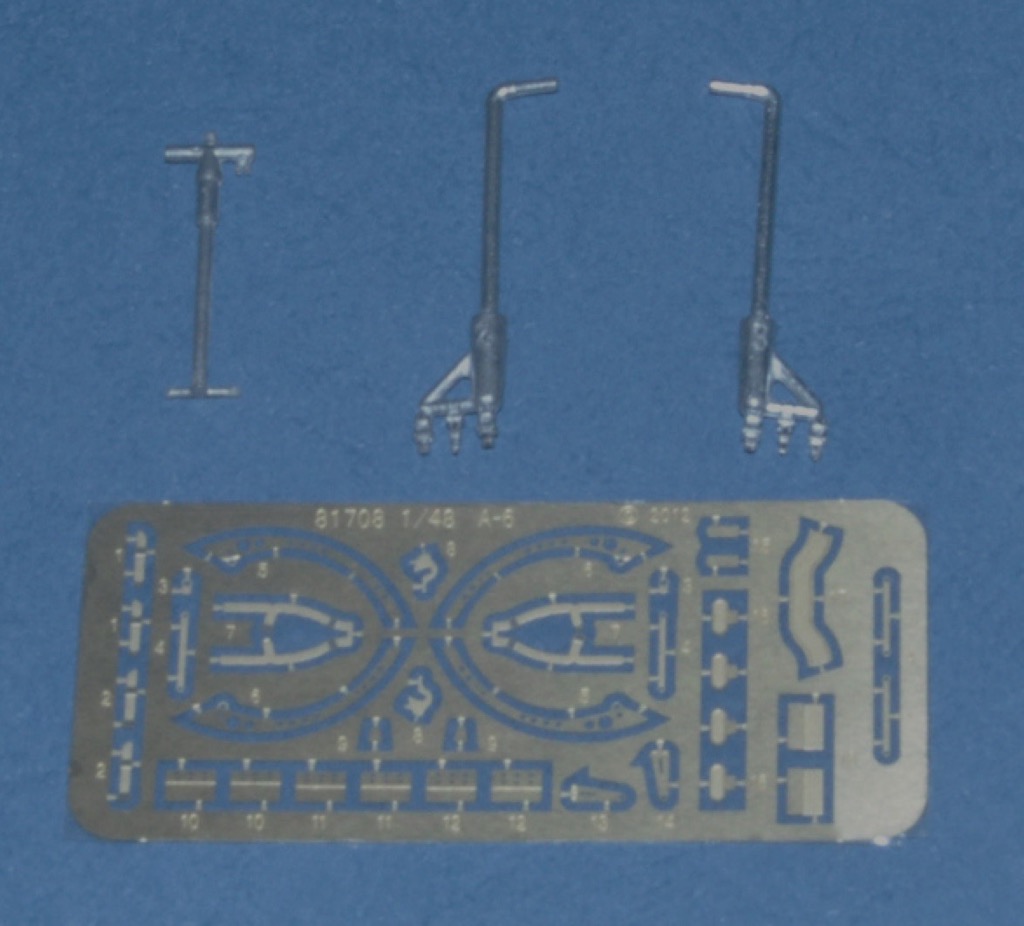 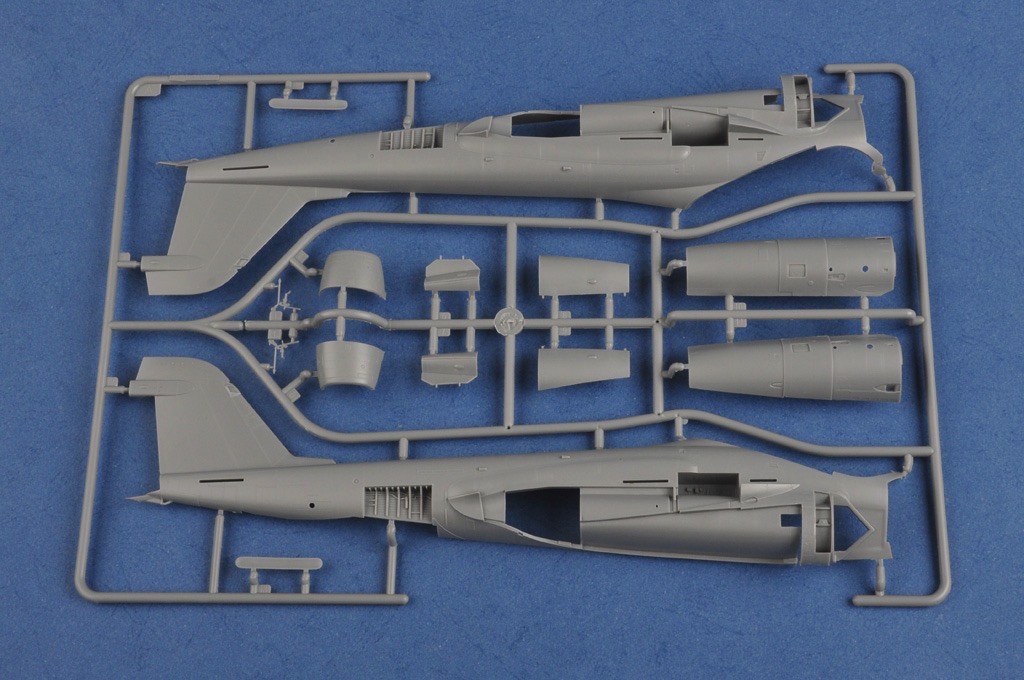 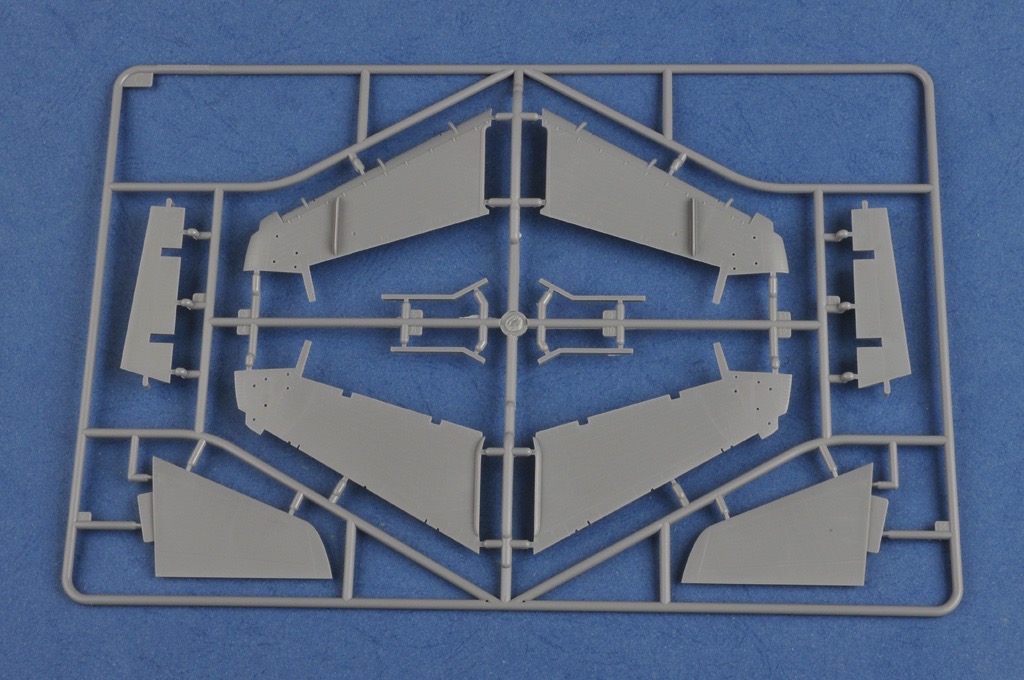 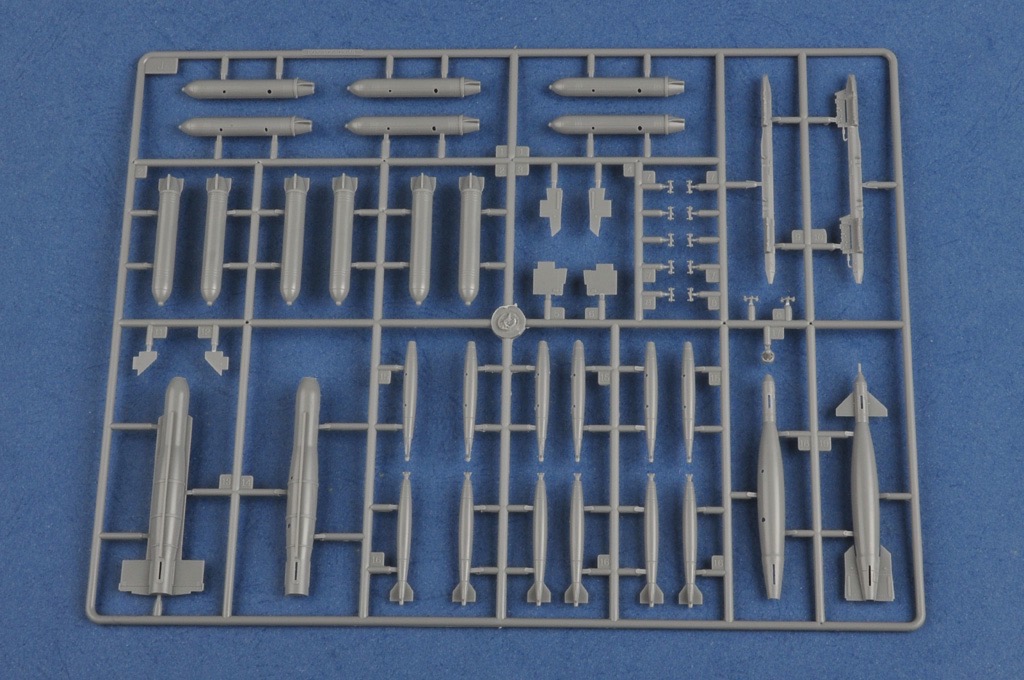 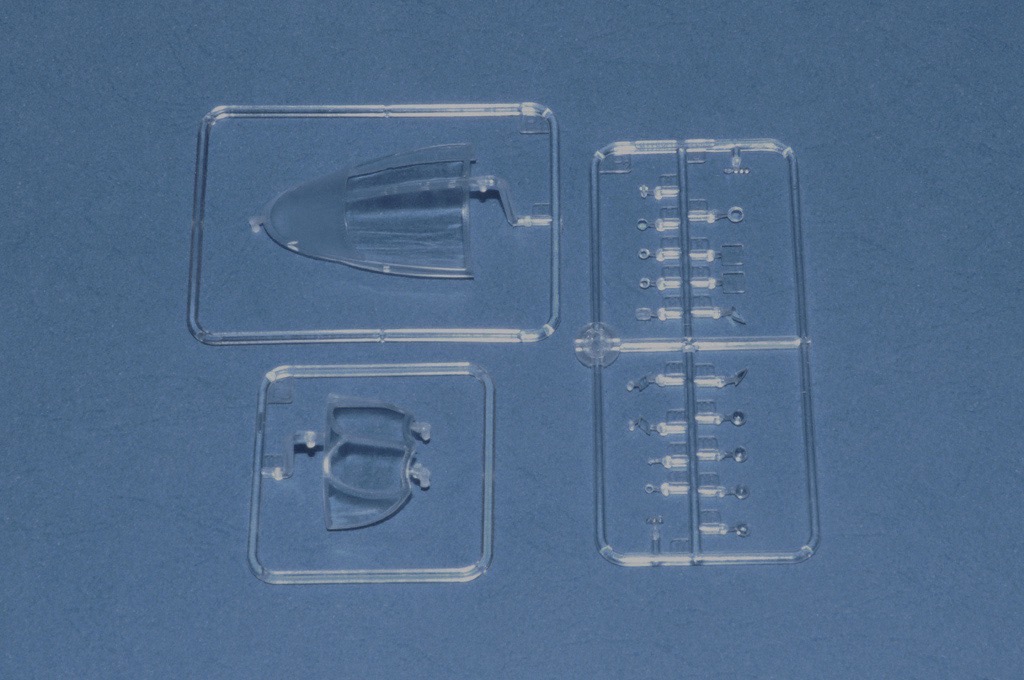 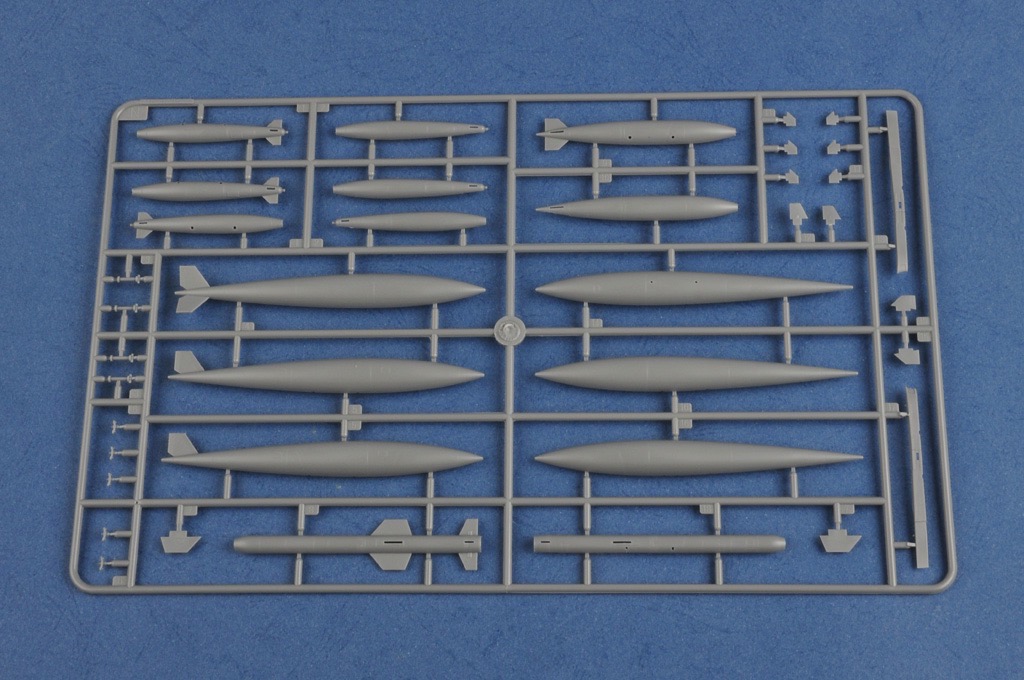 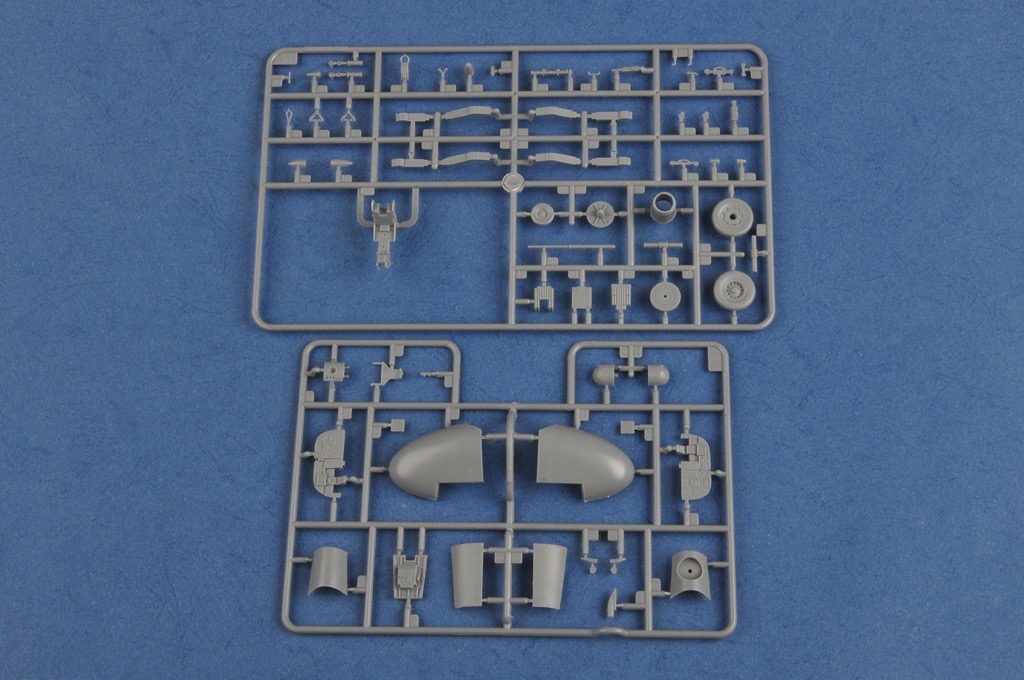 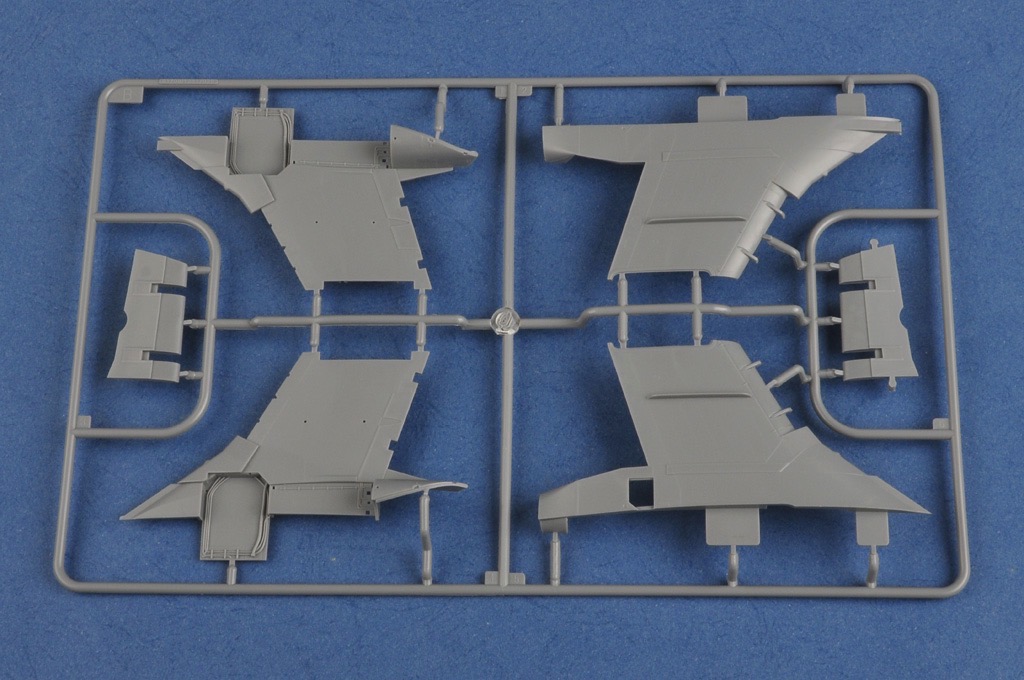 The Grumman A-6 Intruder was designed as the replacement of the A-1 Skyraider and was the first all-weather attack aircraft of the US Navy. The aircraft were originally designated the A-2F before 1962 but were re-designated as the A-6 Intruder in service. The outstanding all-weather capability soon made the A-6 the main strike force of the Navy and Marines in the Vietnam War.

Beginning in 1979 all A-6E Intruders were armed with the AN/ASS-33 detection and ranging set located inside a small turret under the radome, part of the TRAM system. The A-6E TRAM participated in most of the military actions of the Navy at the end of the last century. All Intruders were eventually replaced by the F/A-18E/F Super Hornet in 1997.