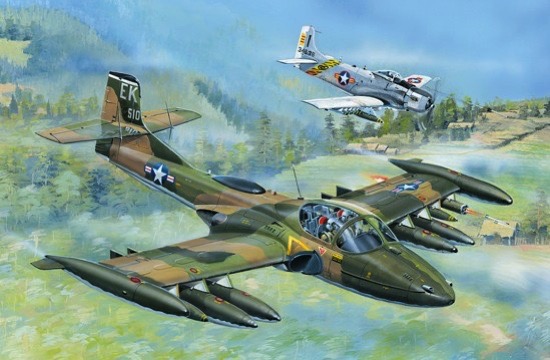 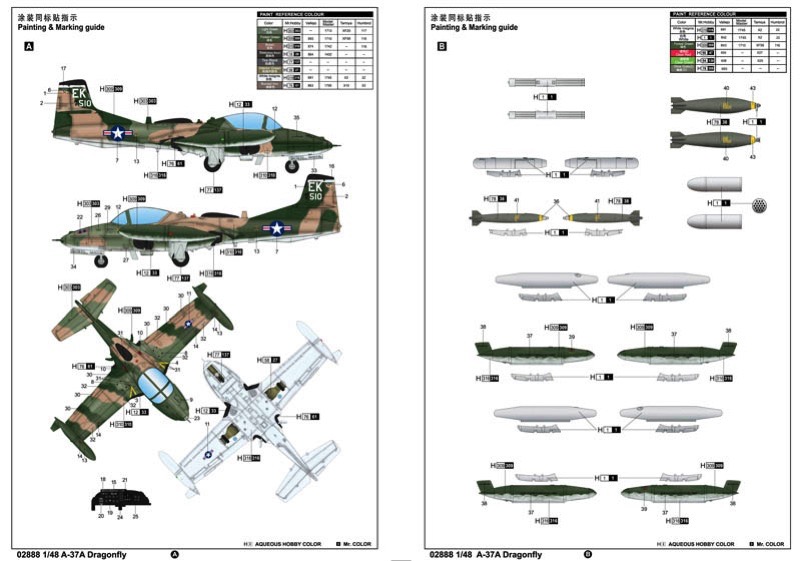 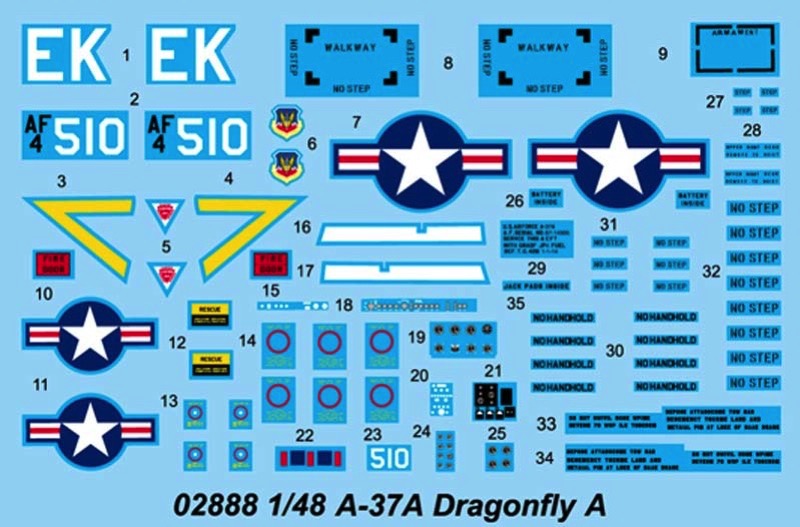 The Cessna A-37 Dragonfly were developed from the T-37 trainer for the military action in Vietnam.A series of new components such as one GAU-2B/A 7.62mm minigun, two drop tanks on the wing tips,three weapon stations under each wing,stronger landing gears and two more powerful J85 engines were applied to the aircraft.

The new A-37A were named by the pilots as 'Super Tweet'.They were send to Vietnam as the 3th Tactical Fighter Group,604th Air Assault Squadron on 17th July,1967.