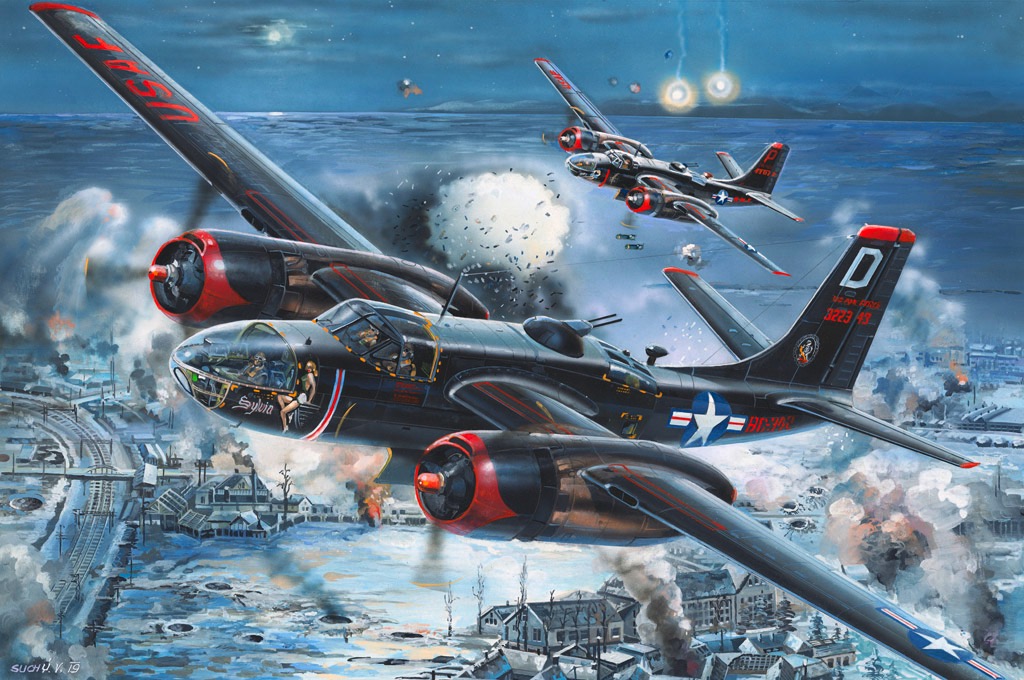 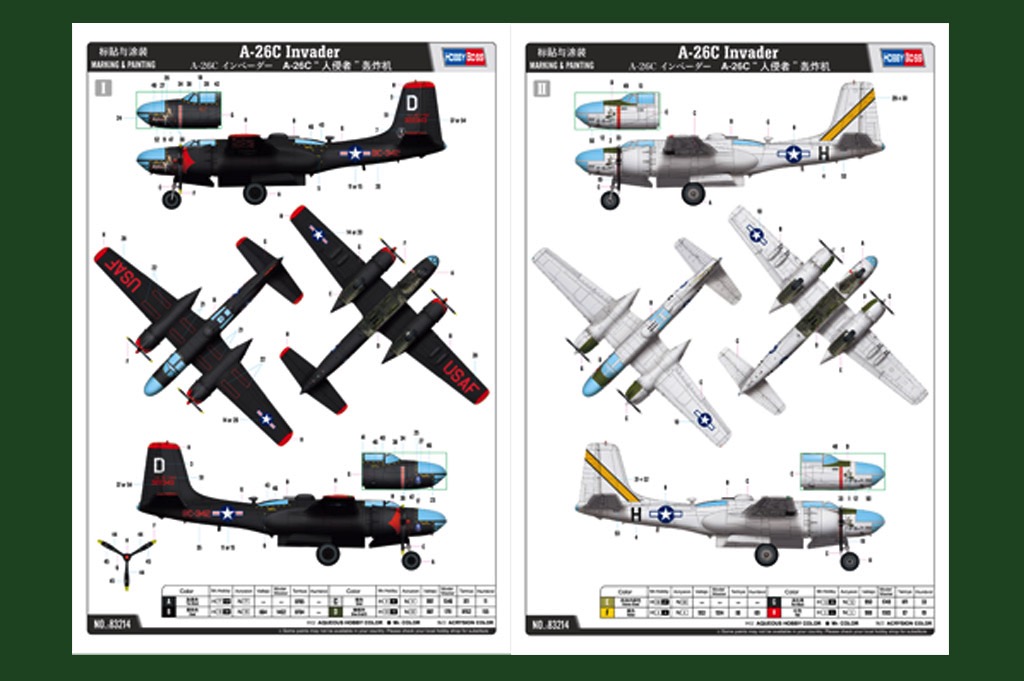 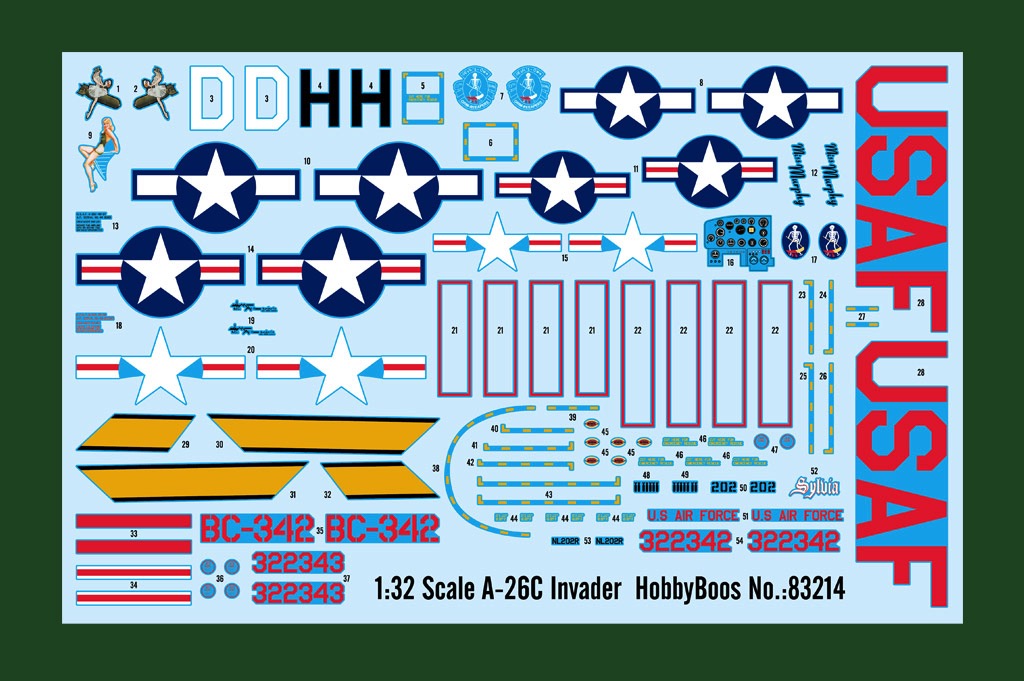 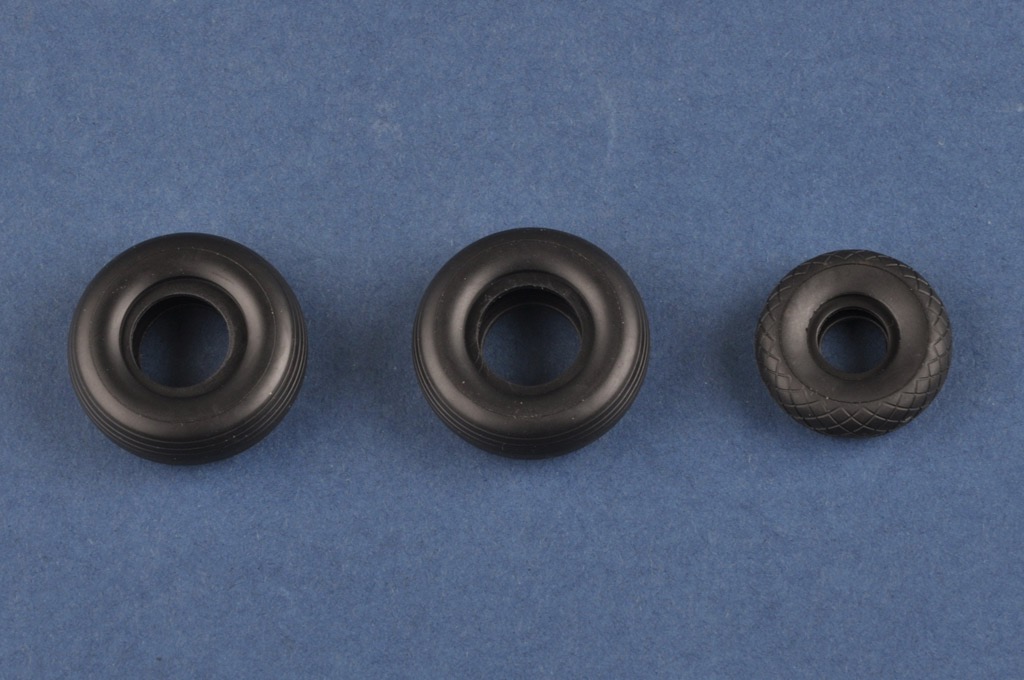 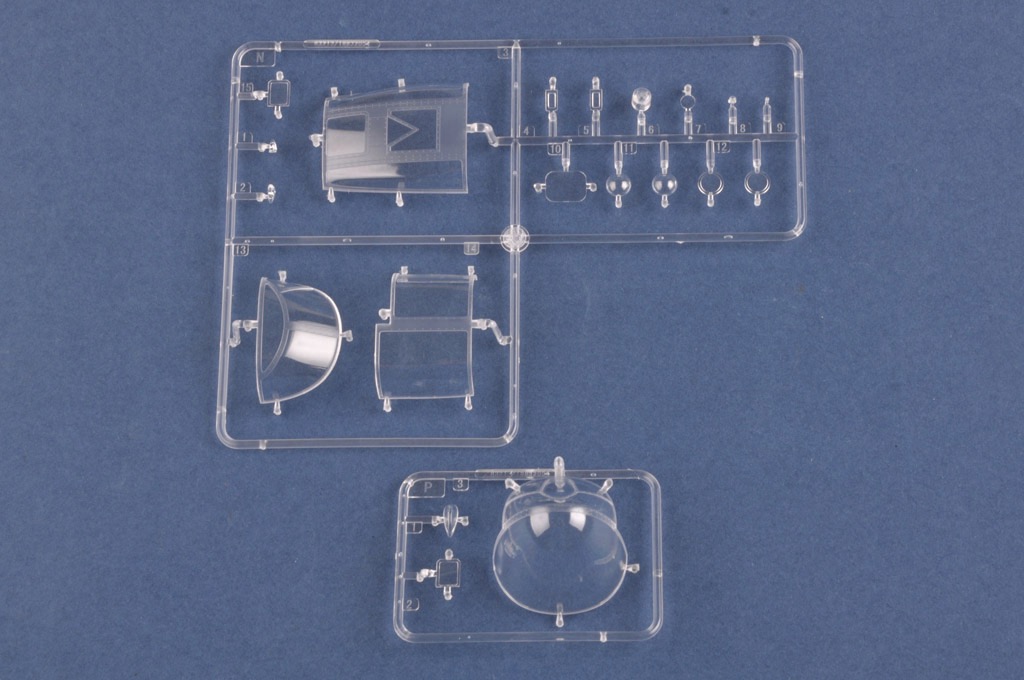 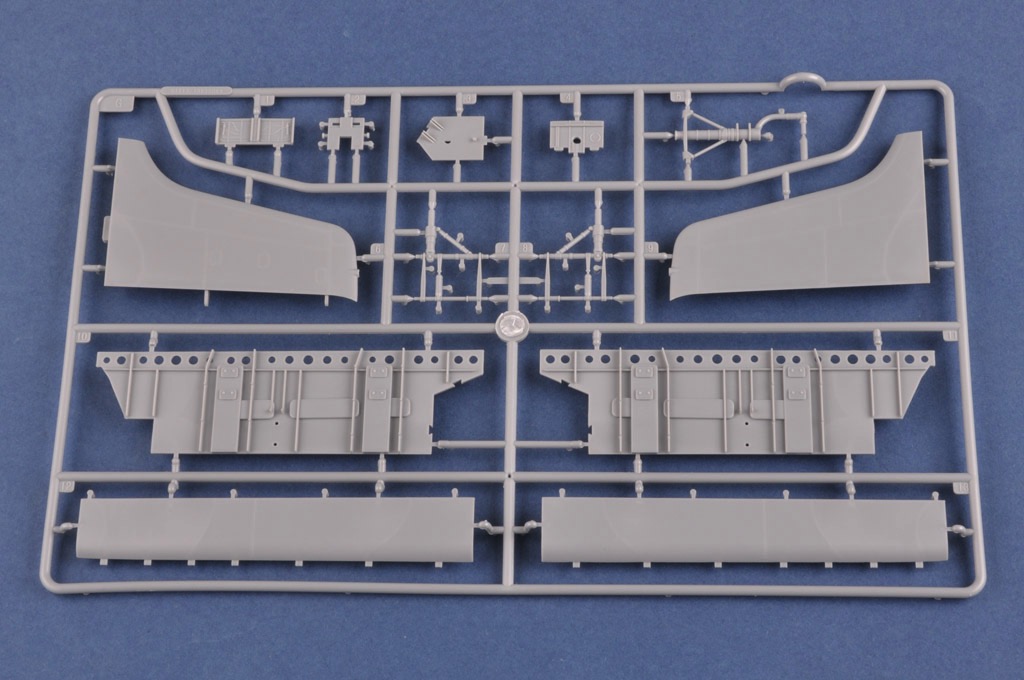 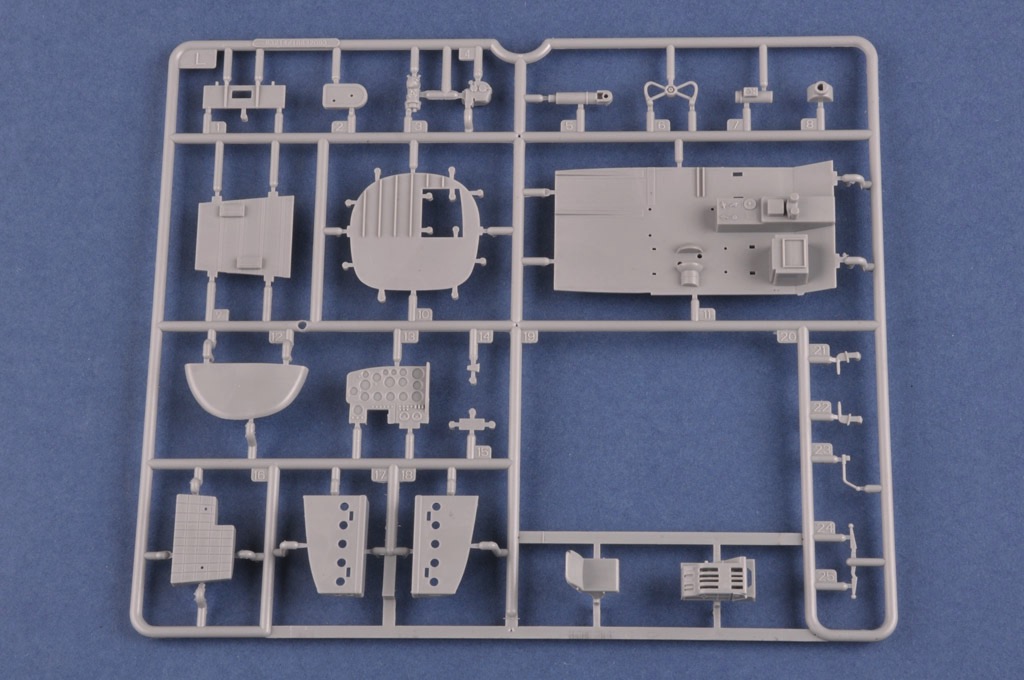 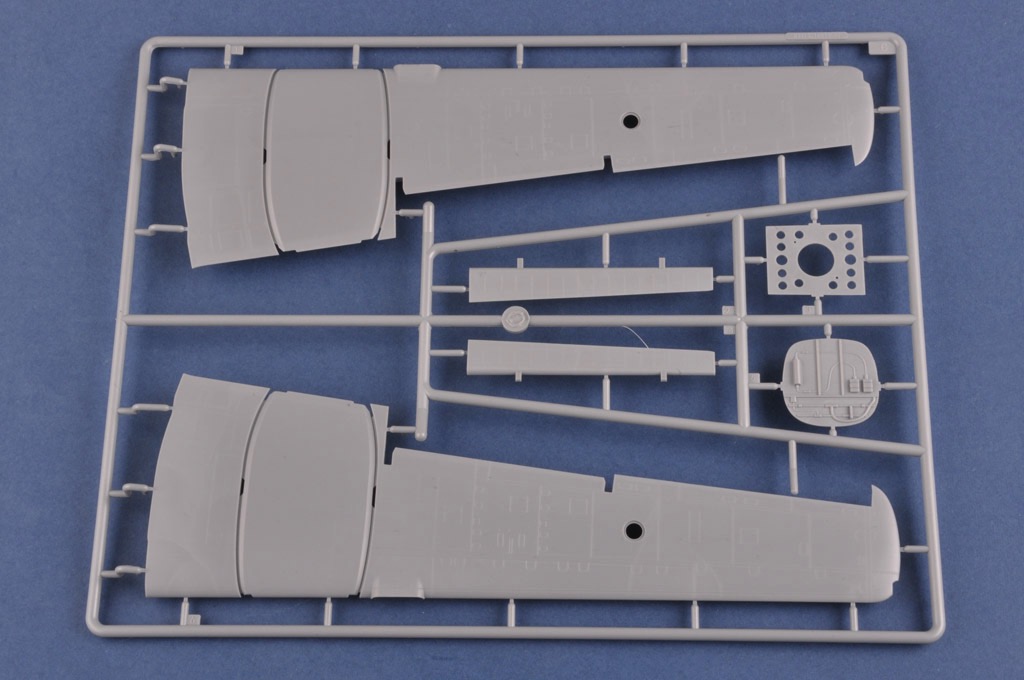 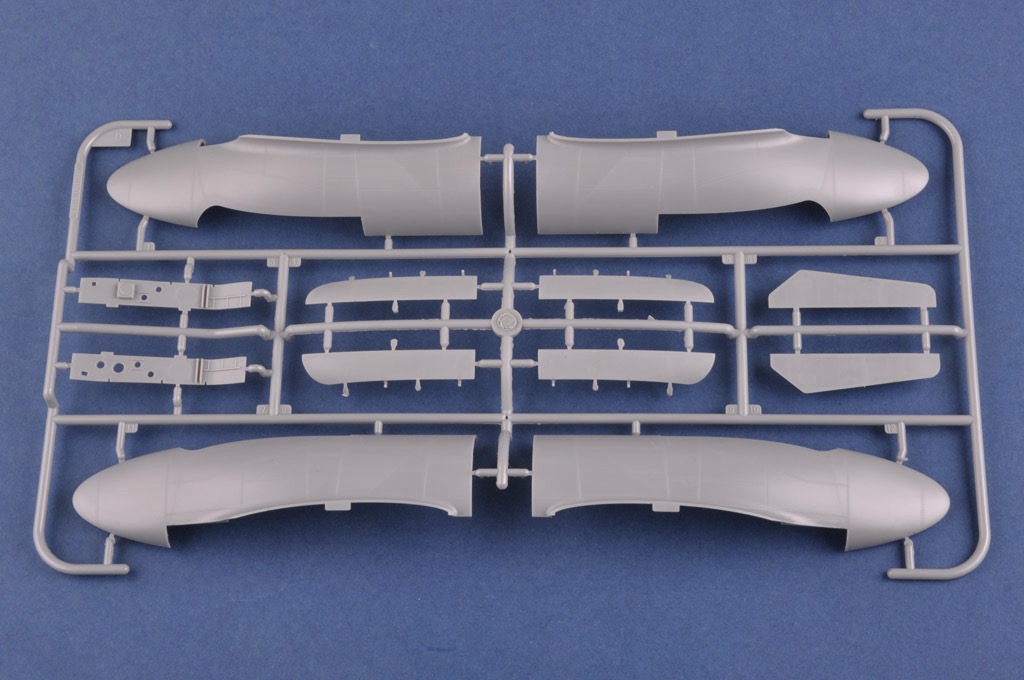 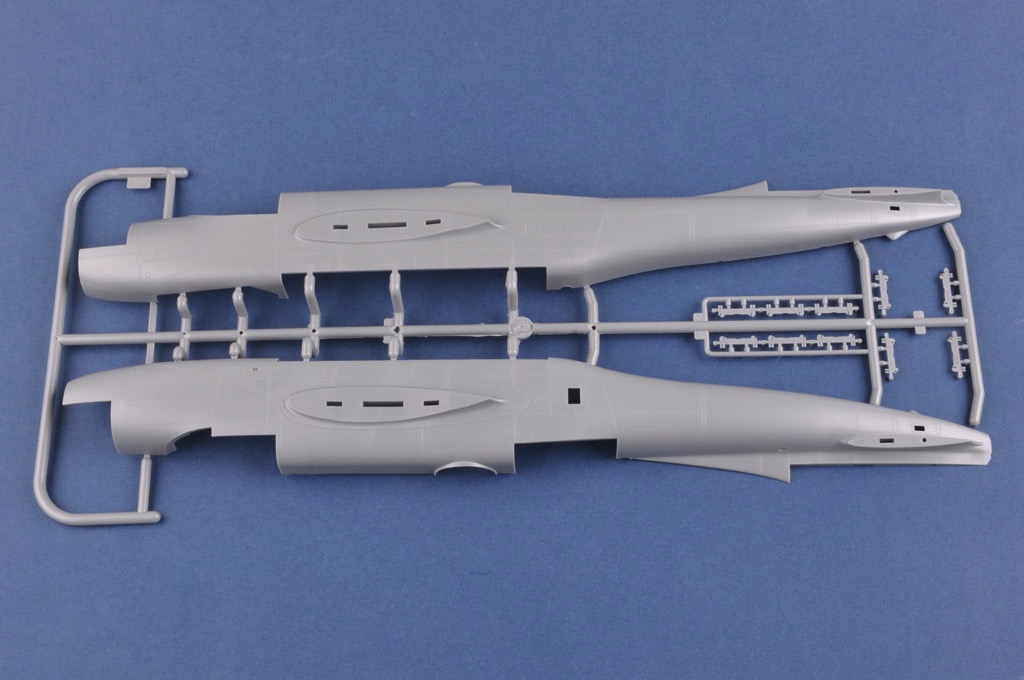 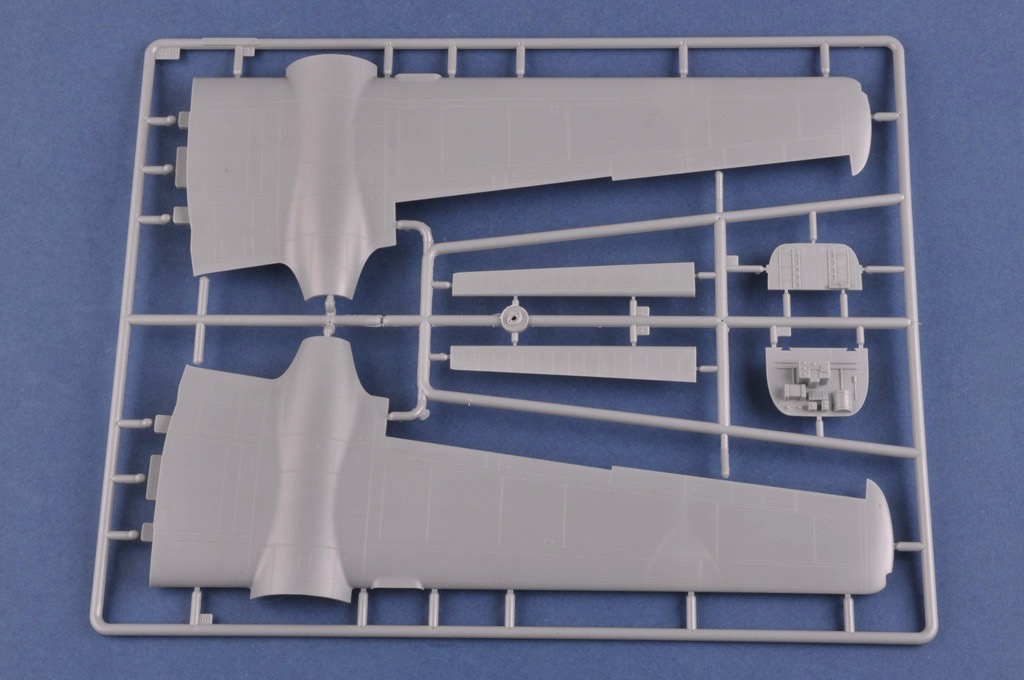 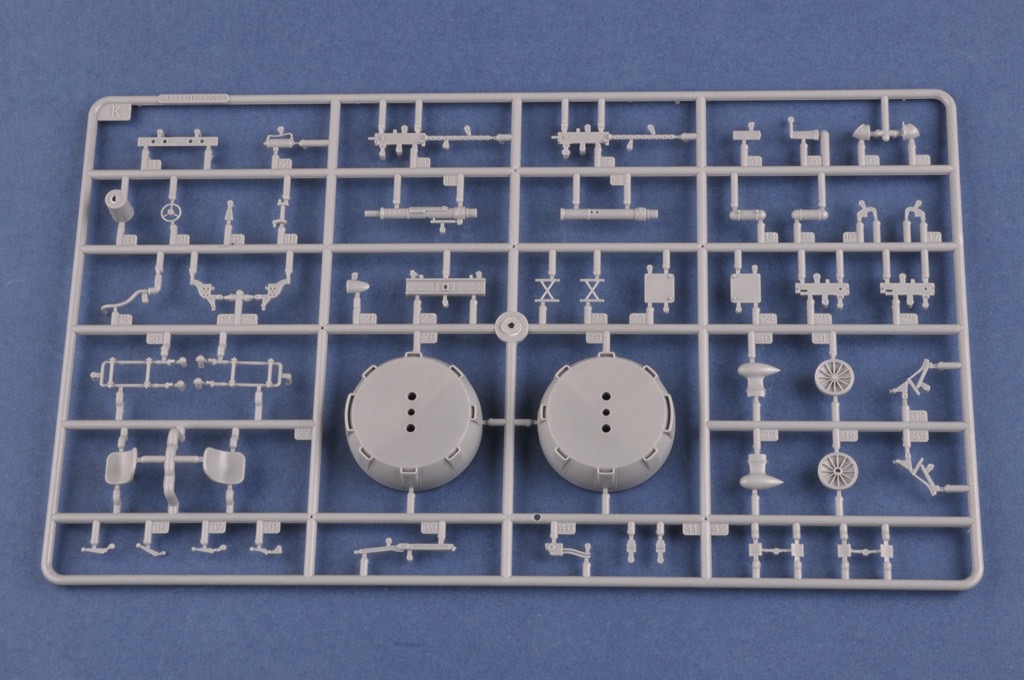 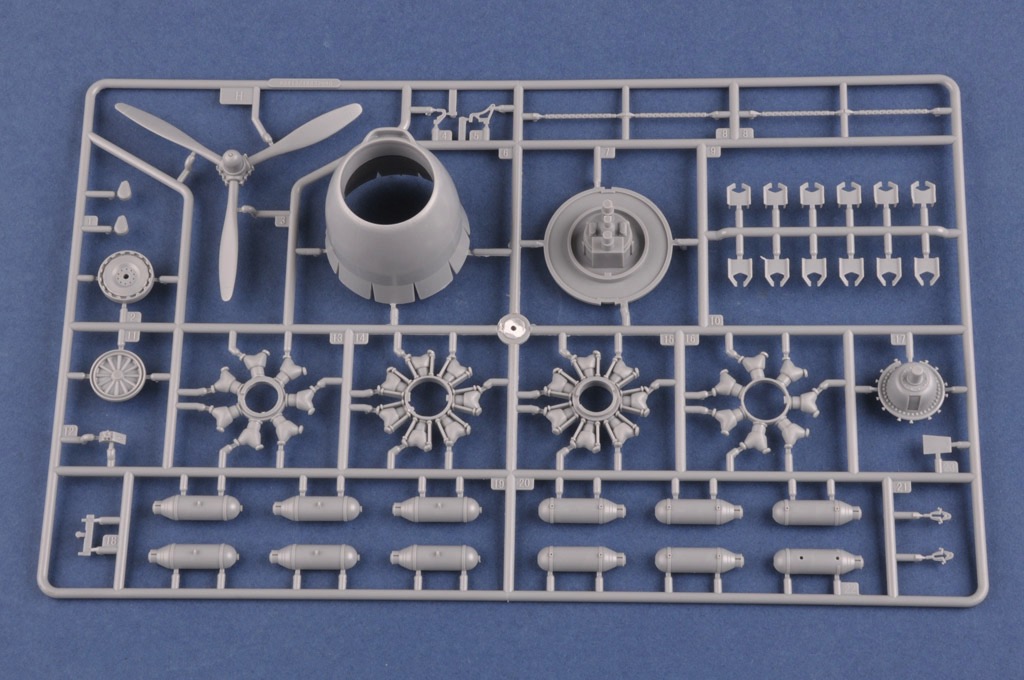 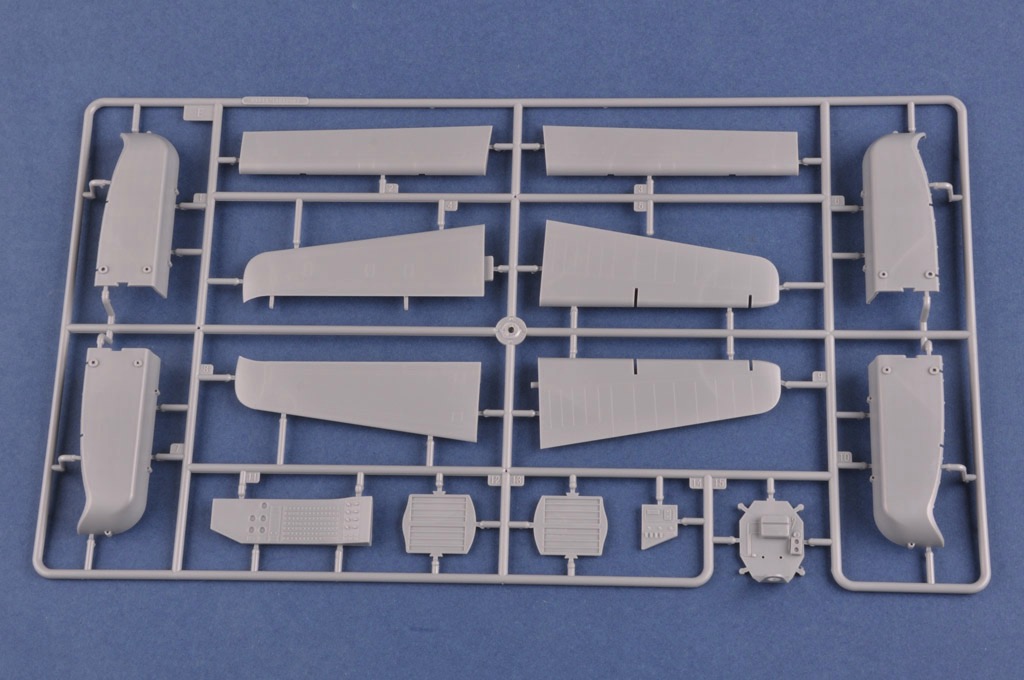 "Invaders" (renamed the B-26 between 1948-1965) is a US-made multi-purpose twin-engine light bombing / attack aircraft Douglas A-26. ByDouglas Company shall Army Air Forces and the construction tender. In some conflicts of World War II and the Cold War can be seen in its presence. To 1969, when only a limited number of some of the highly modified aircraft (re-named the A-26) are still in service.

Combat proven, A-26 fighter flying fast, and is twice the actual payload of the specified payload. A-26 fighters also install a variety of guns, upgrade to a powerful ground attack aircraft.The aircraft on November 19, 1944 with the Ninth Air Force in the European theater of war for the first time. Theater in Europe and the Pacific theater of World War II participated in the final months of the campaign. After the war, the "invaders" is one of the first aircraft to support NATO in Europe. In the Korean War with six squadrons participated in the fighting. In addition, the Pacific War,the first Indochina War and the Battle of the Bay of Pigs invasion and other aircraft have participated in.