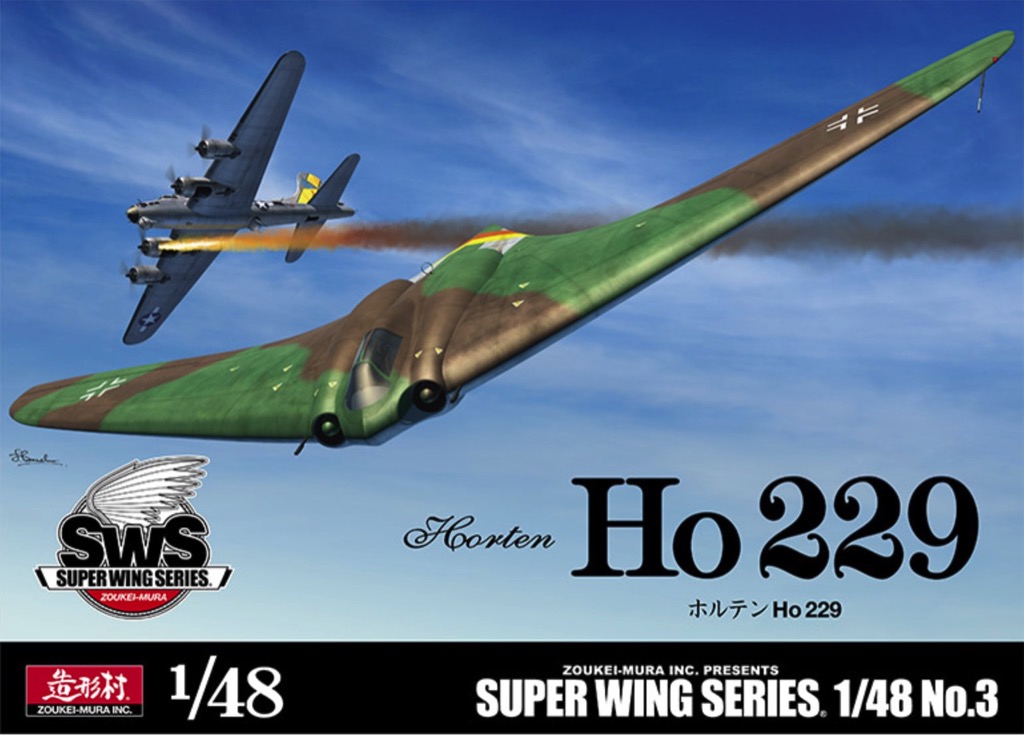 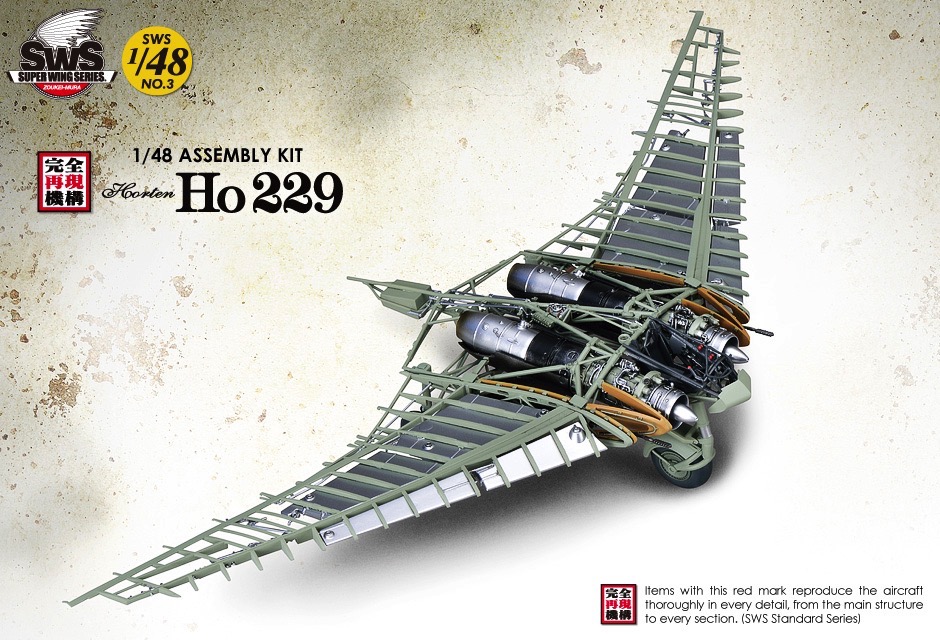 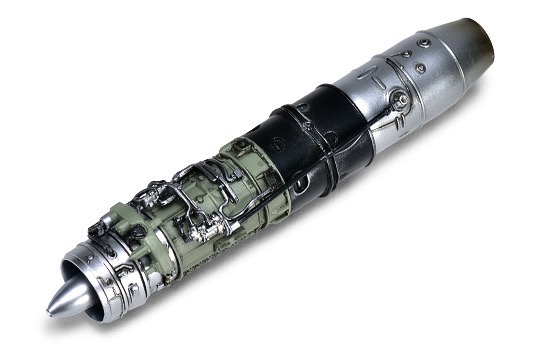 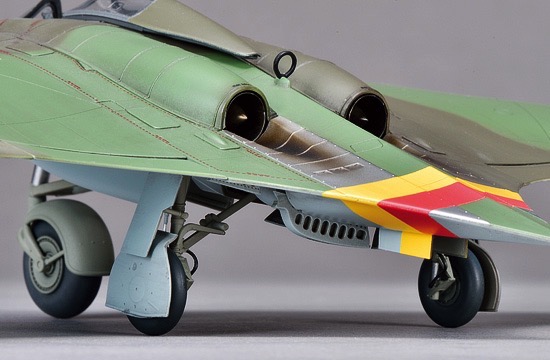 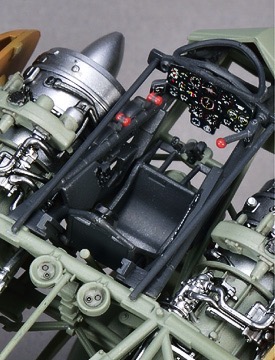 Backordered (Sign up for an email
notification when it's
back in stock!)$64.00

Important: Zoukei-Mura has added additional notes to the instructions. Be sure to read them carefully!
http://www.zoukeimura.co.jp/en/download.html#dl_sws4803

Horten finally revives in 1/48 scale!!
Every section has been downscaled but reproduced in its smallest details just like in 1/32 scale!

Of course, as for the 1/32 scale the internal structure (frame structure, Jumo 004 engines etc.) is reproduced in fine details and can be admired after assembly thanks to the external clear parts!

And as a bonus, the engine suspension stand is also included in the box!!

By displaying it after completion, think about the maintenance scenery of that time and feel like you've entered a new world of scale models!