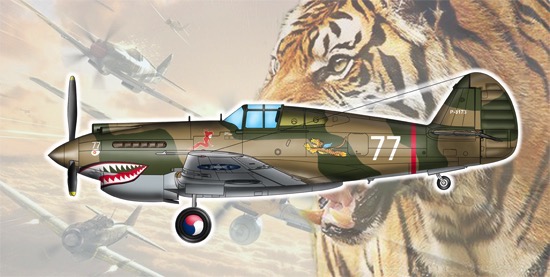 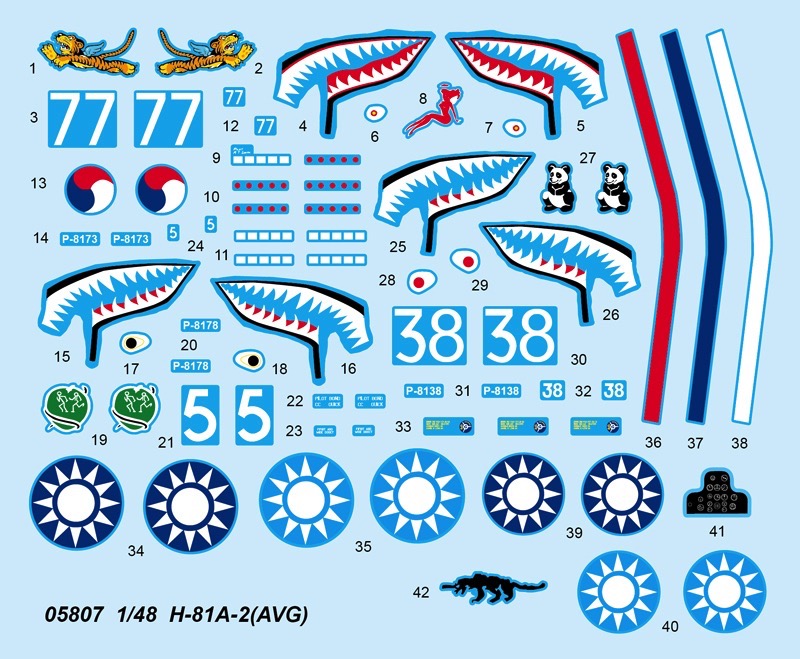 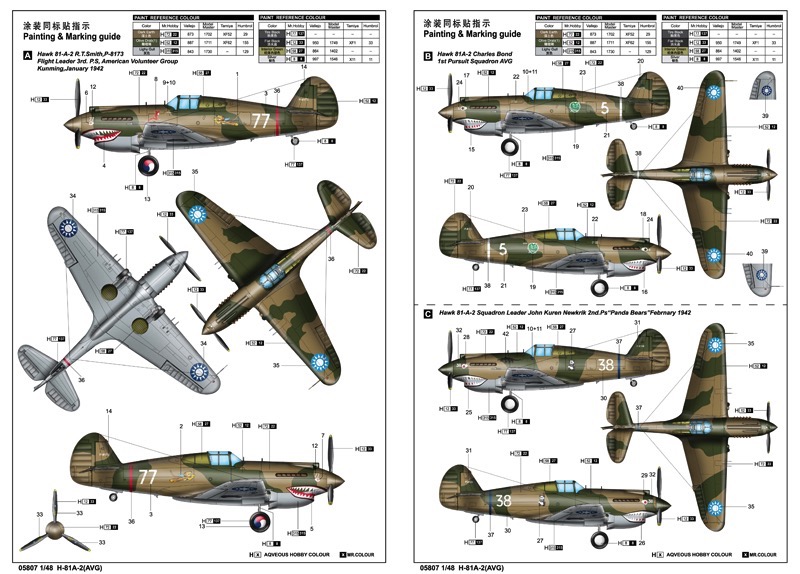 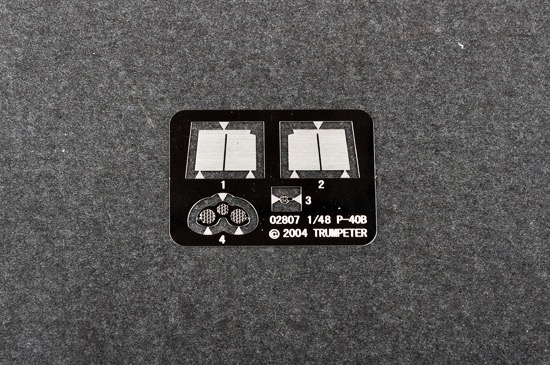 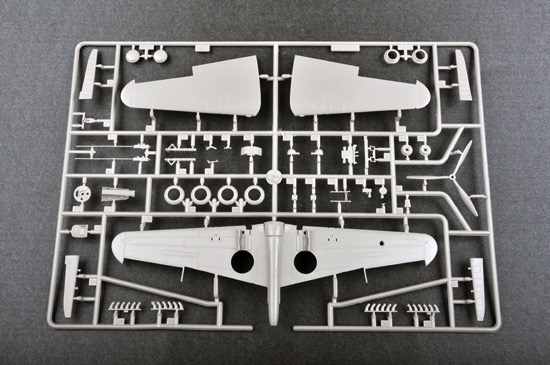 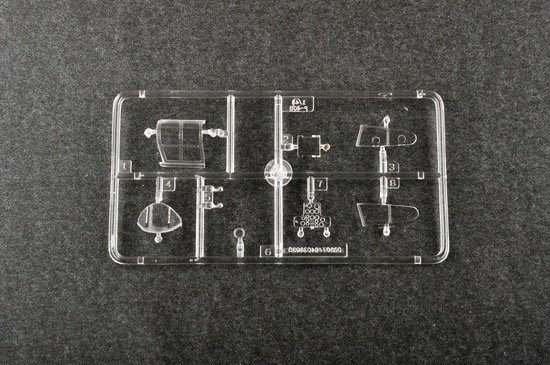 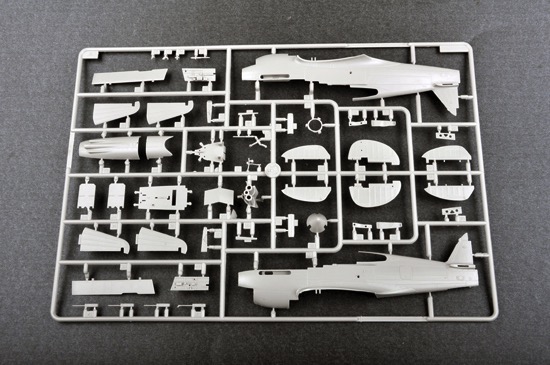 The P-40 fighter was the last of the famous 'Hawk' line produced by Curtiss Aircraft in the 1930s and 1940s, it was the third-most numerous US fighter of World War II. Hawk 81, appeared in May 1940 in September of that year, over 200 had been delivered to the Army Air Corps.