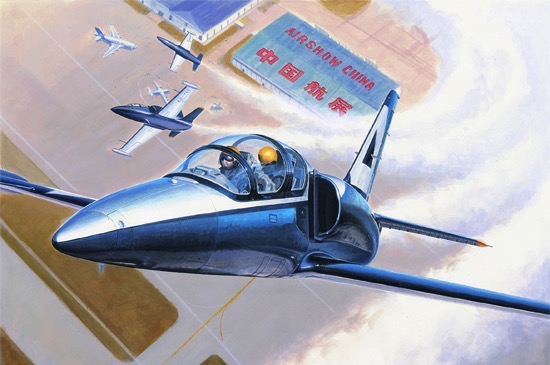 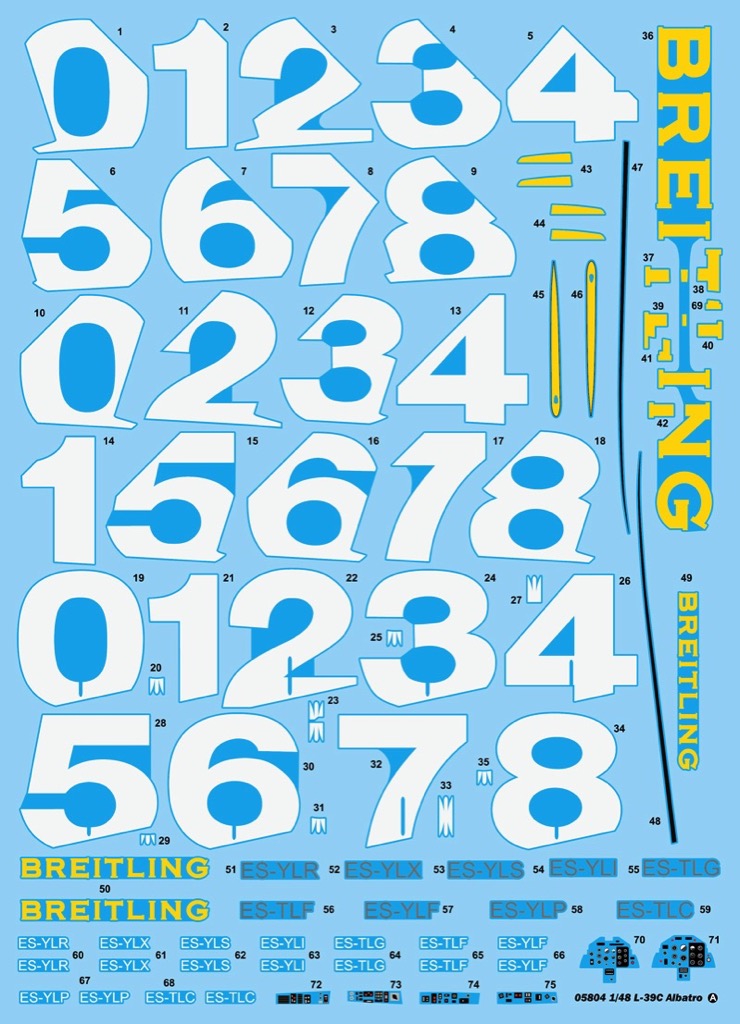 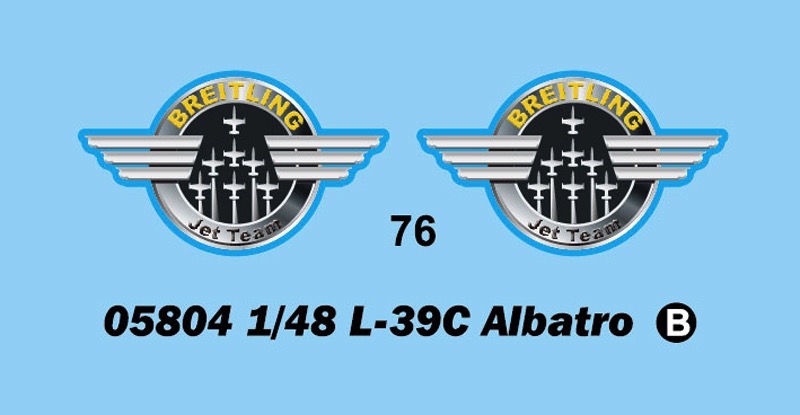 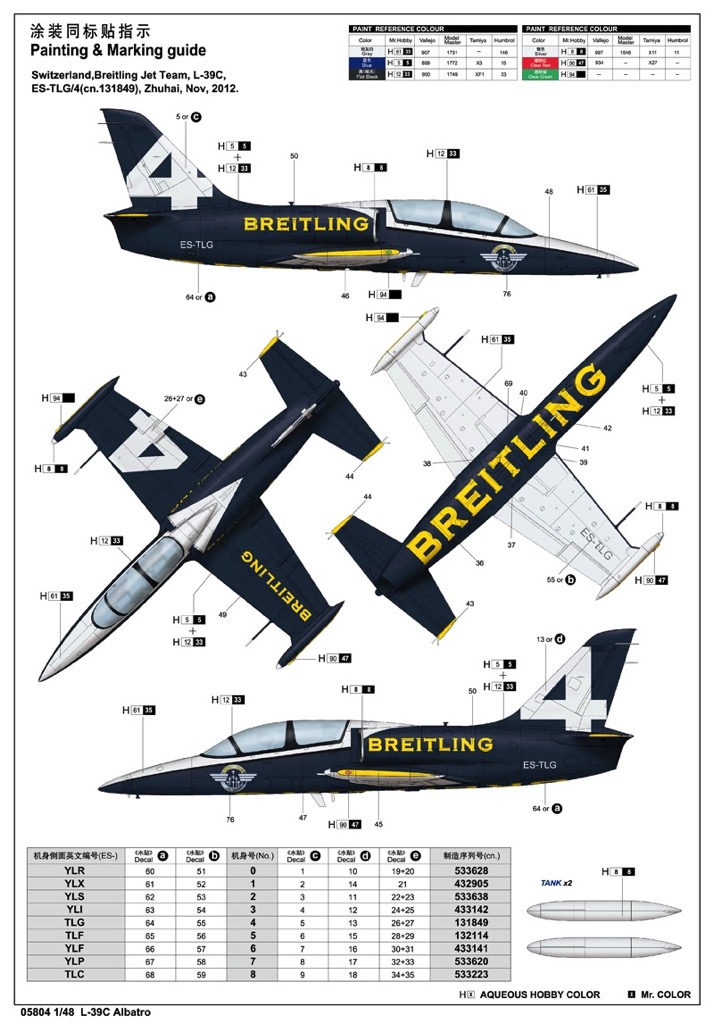 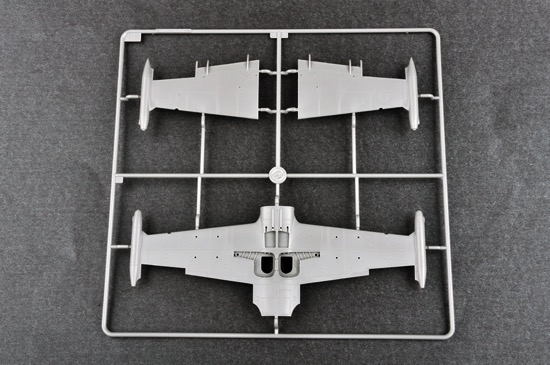 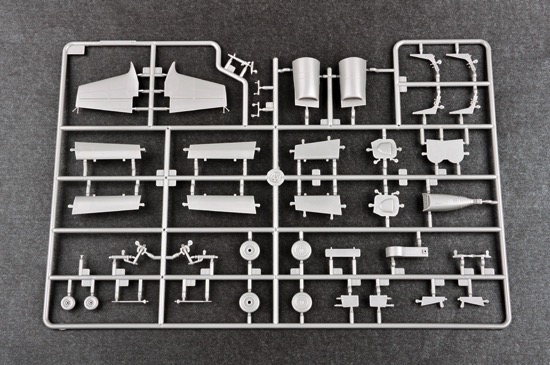 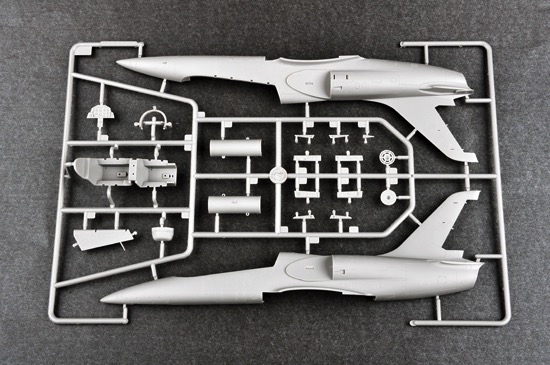 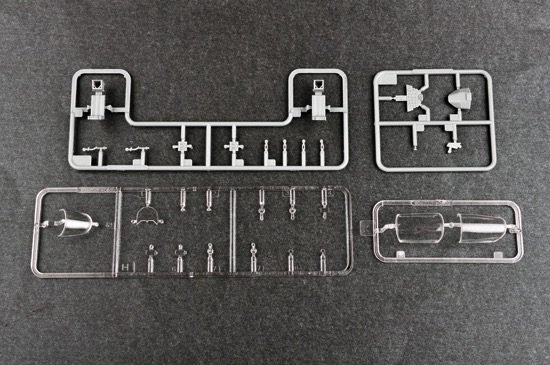 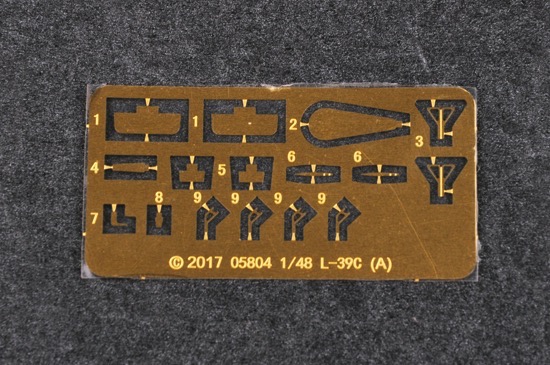 The Aero L-39 "Albatros" is one of the most popular advance trainer/light ground attack aircraft in the world. More than 2800 L-39s have served with over 30 air forces around the world for more than 40 years. The Albatros first flew on 4 November,1969. The aircraft has many variants, and the C variant is the main type serving as trainers for most of the users.

About the Breitling Jet Team: The Breitling Jet Team is the biggest non-military aerobatic team. They were known as the Team Apache when they were founded in 1982 by their leader Jacques Bothelin. The team was renamed with the change of sponsor in 2004.

Now the team have 9 L-39Cs in service and we were very glad to see 7 of them shown their fantastic skill at the 9th China International Aviation and Aerospace Exhibition in November, 2012.