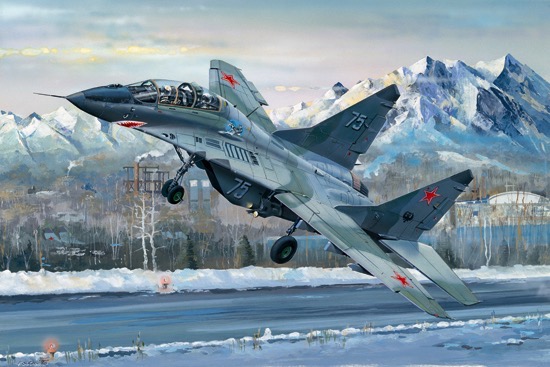 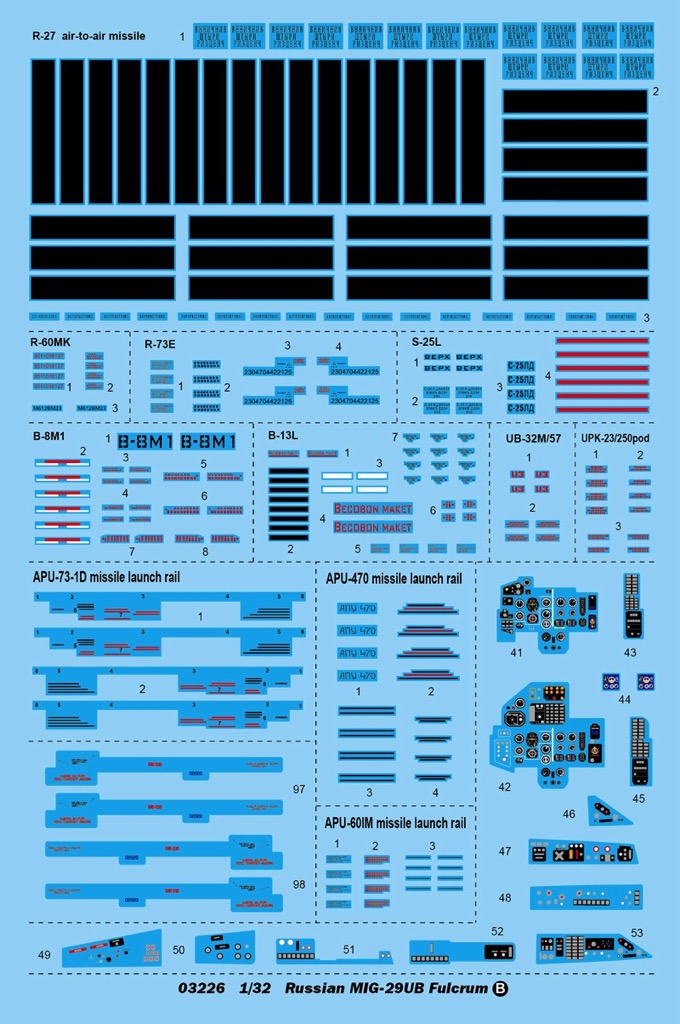 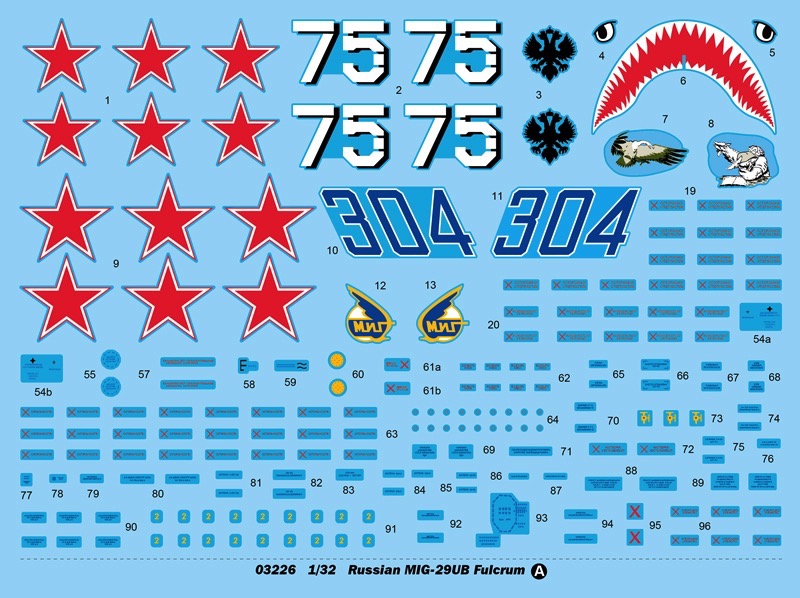 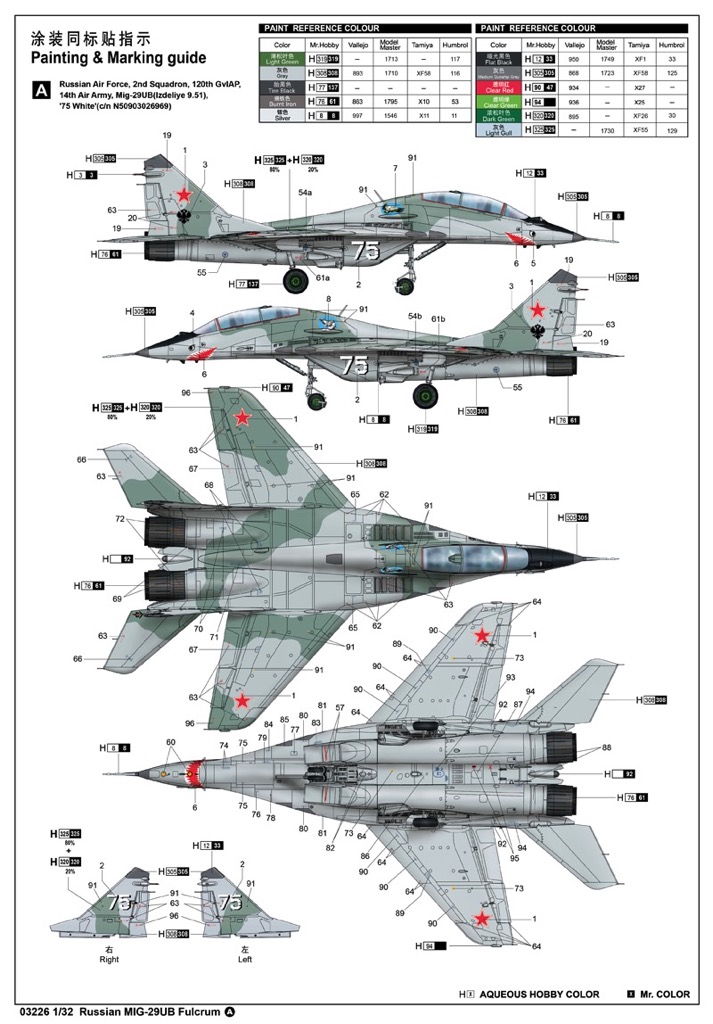 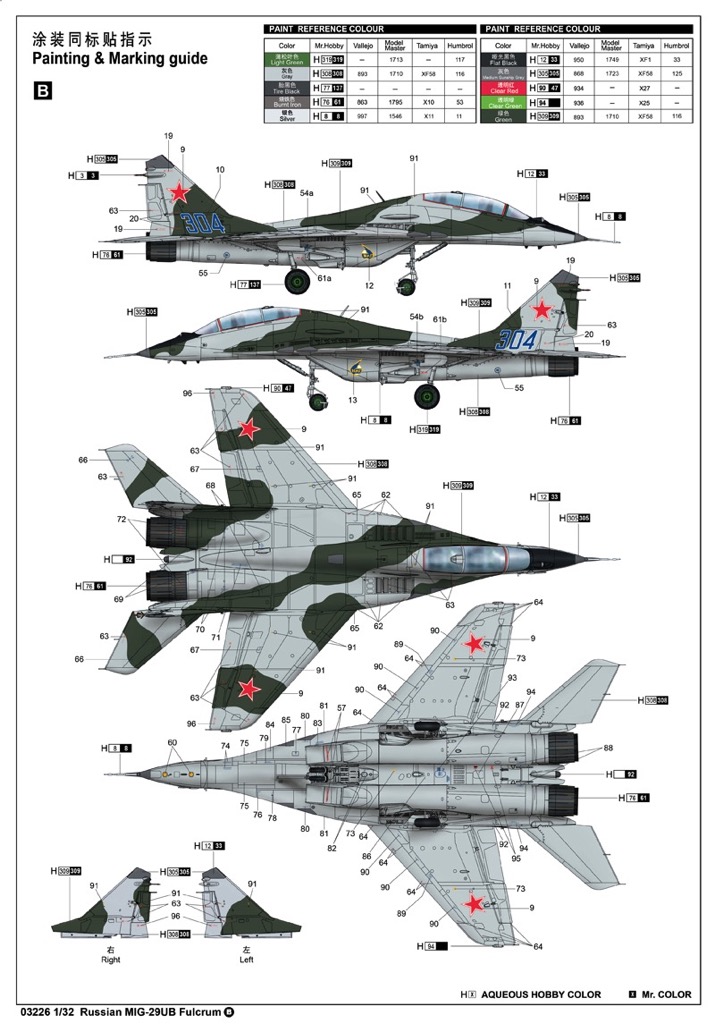 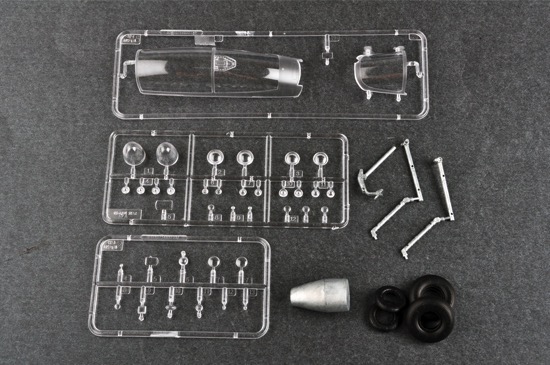 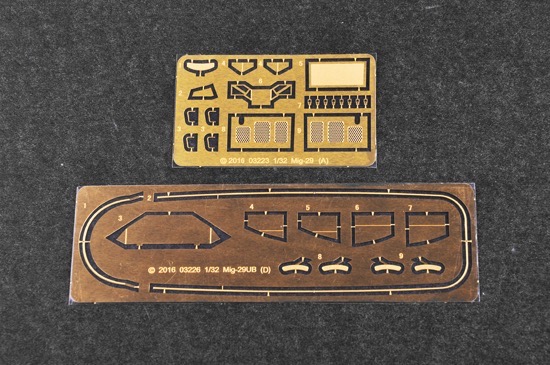 In order to train new pilots on the Fulcrum, Mikoyan OKB developed a combat-capable trainer based on the original Fulcrum A.

Known as the Izdeliye 9.51, the new Two-Seat Mig-29UB conversion trainer took it's first flight on 29 April 1981.To avoid a major redesign and ensure maximum commonality, the fire control radar was deleted in order to contain the newly-designed cockpit and canopy. Both the trainee at the front seat and the instructor at the rear can control the aircraft completely. With the remaining IRST and HMS, the Mig-29UB can still fire IR-homing AAMs and air-to-ground armaments. The internal cannon were also retained.

The Mig-29UB retained dogfighting and strike capability, and the special emulators allows pilots to train in intercept techniques. Most users of the Single-Seat Mig-29s have imported the Mig-29UB to train their new pilots.