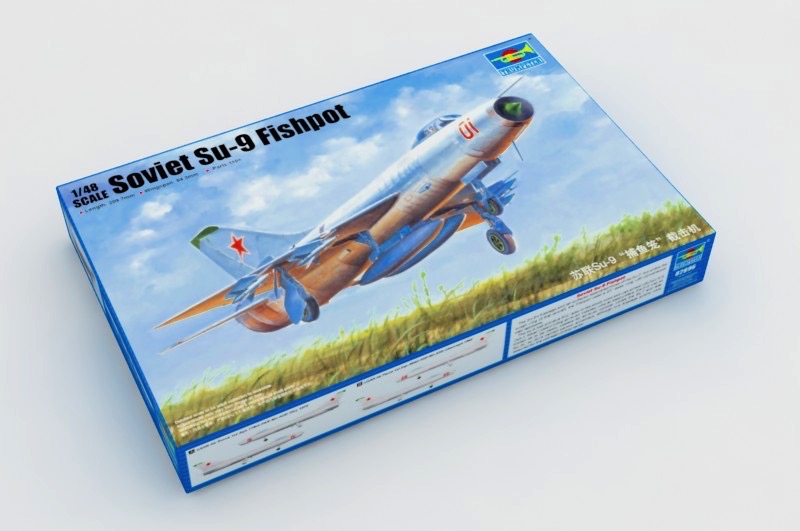 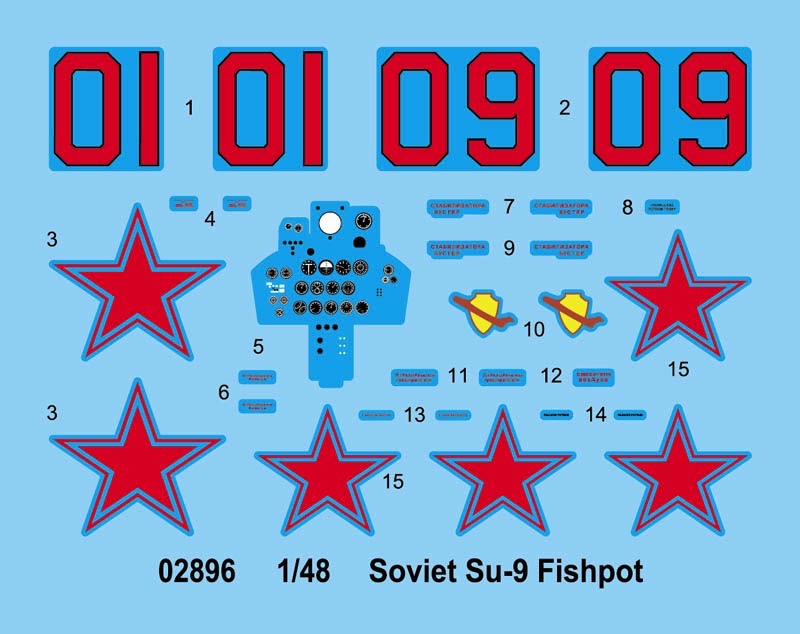 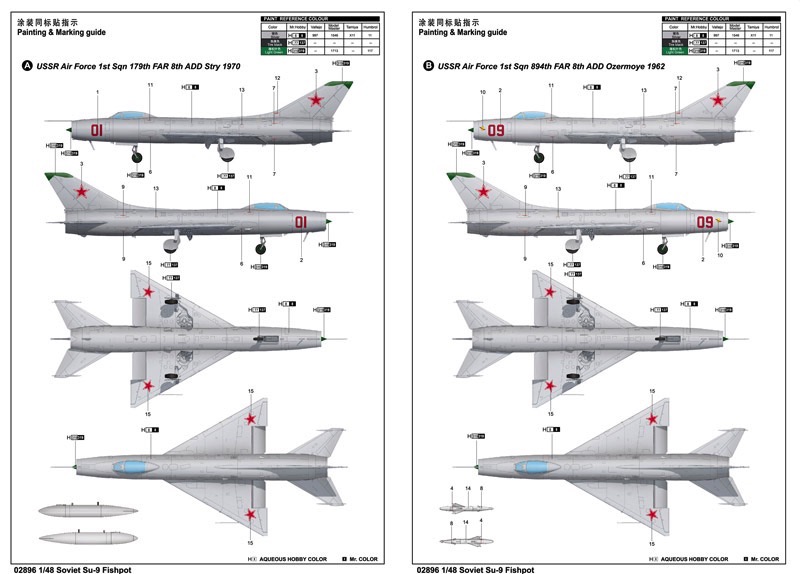 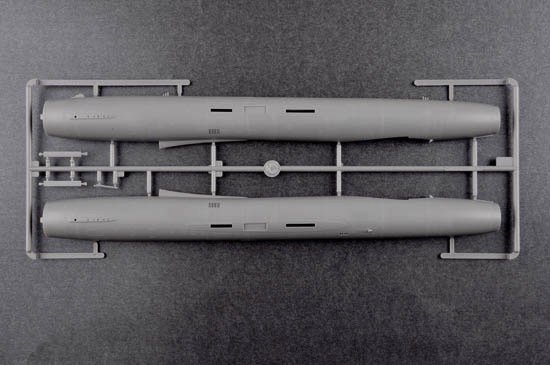 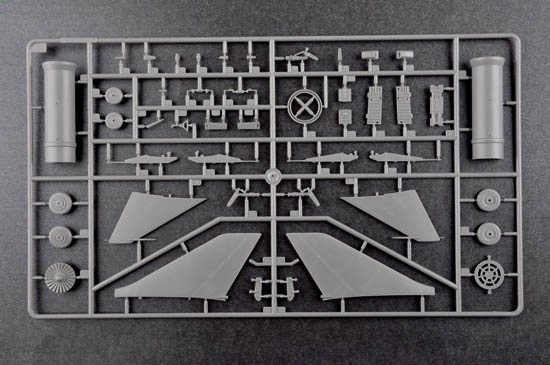 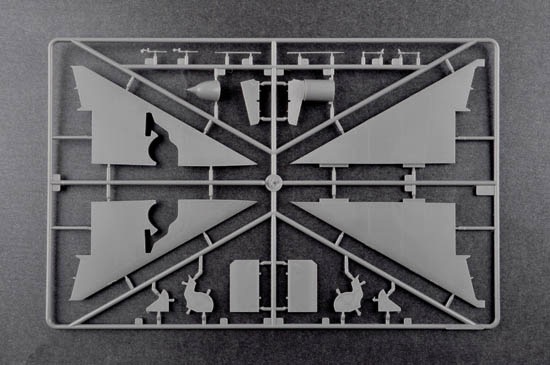 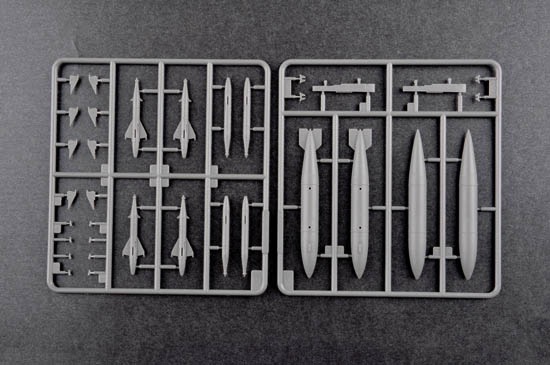 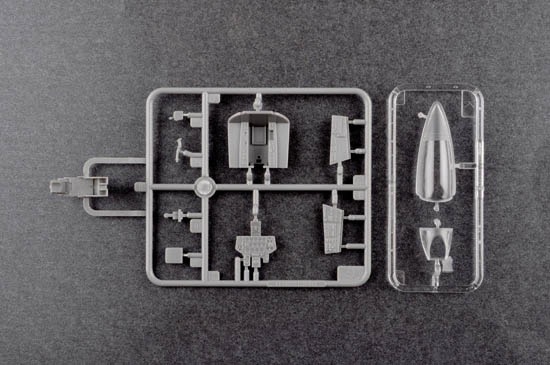 DISCONTINUED This product has been discontinued
and is no longer available.List price: $61.95
You pay: $41.99
(All prices in U.S. Dollars)

The Su-9's fuselage and tail surfaces resembled those of the Su-7, but unlike the swept wing of that aircraft, the 'Fishpot' used a 53* delta wing with conventional slab tailplanes.

The Su-9 had primitive R1L radar in the shock cone and was armed with four K-5 (AA-1 'Alkali') beam-riding air-to-air missiles. Like all beam-riders, the K-5 was so limited as to be nearly useless for air-to-air combat. Unlike the Su-7 and later Su-15, no Su-9 carried cannon armament, although two fuselage pylons were reserved for the carriage of drop tanks.