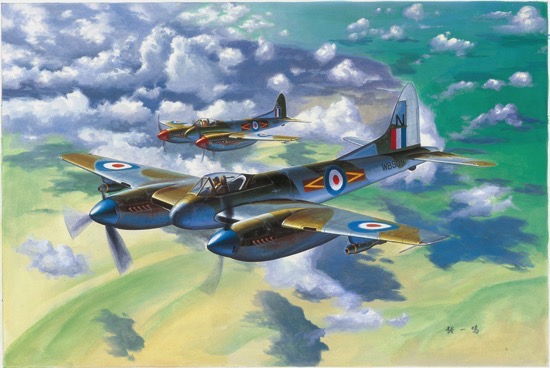 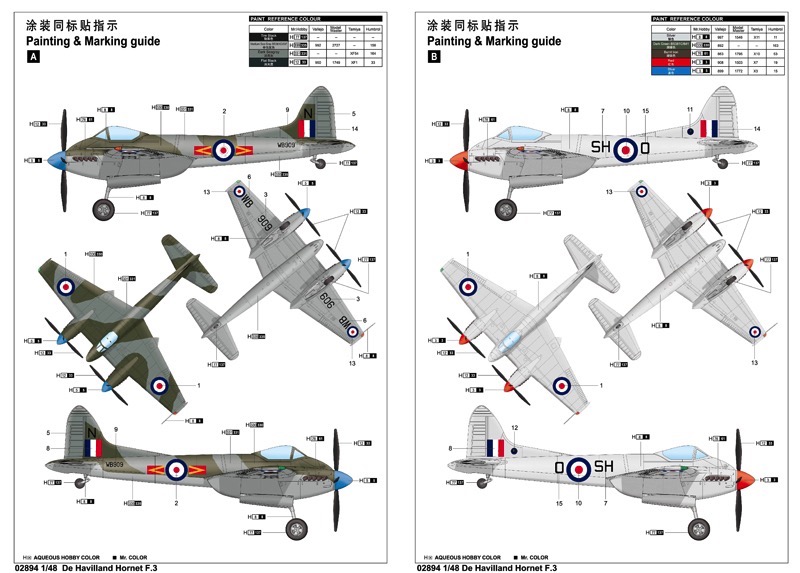 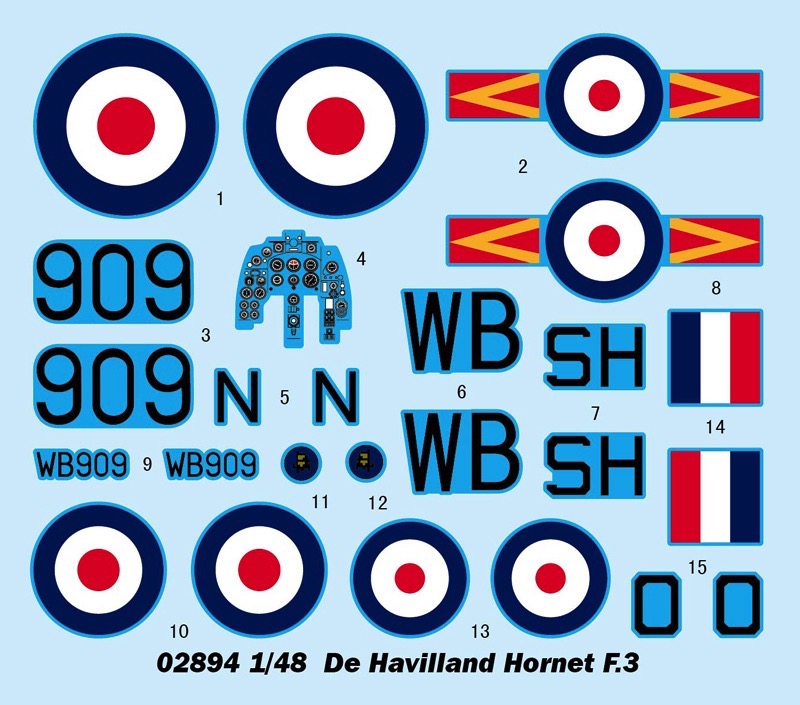 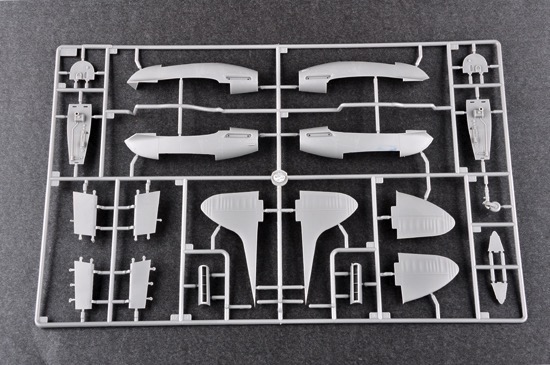 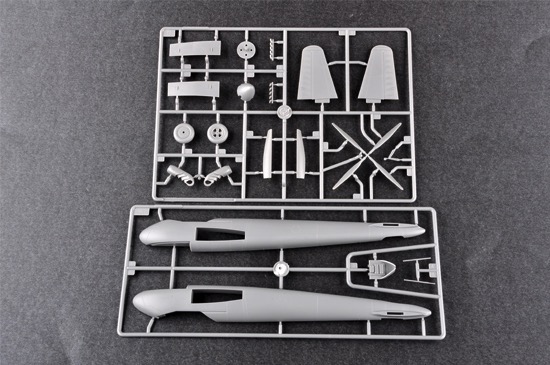 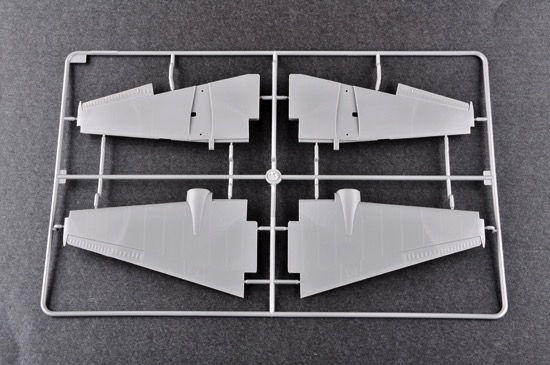 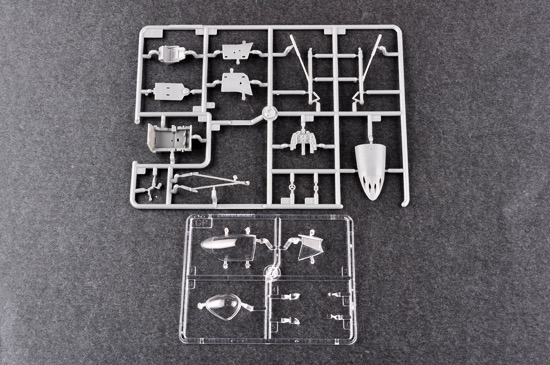 The de Havilland DH.103 Hornet was a piston engine fighter that further exploited the wooden construction techniques pioneered by de Havilland's classic Mosquito. Entering service at the end of the Second World War, the Hornet equipped postwar RAF Fighter Command day fighter units in the UK and was later used successfully as a strike fighter in Malaya. The Sea Hornet was a carrier-capable version.