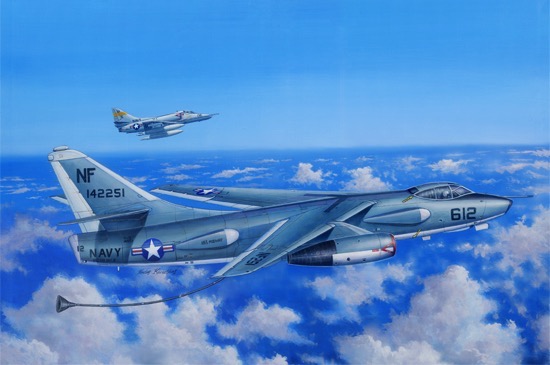 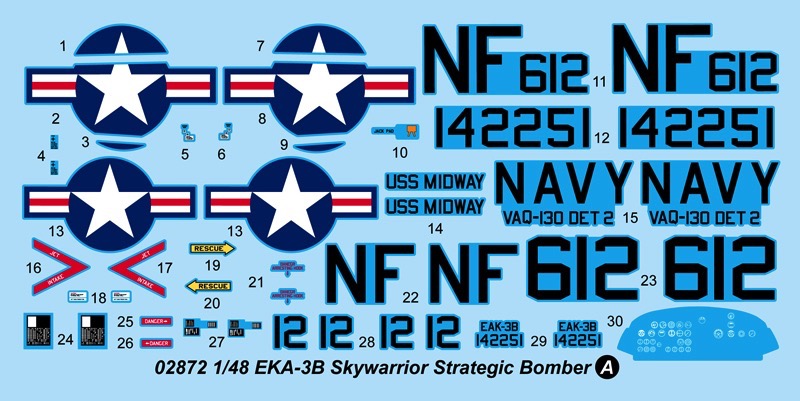 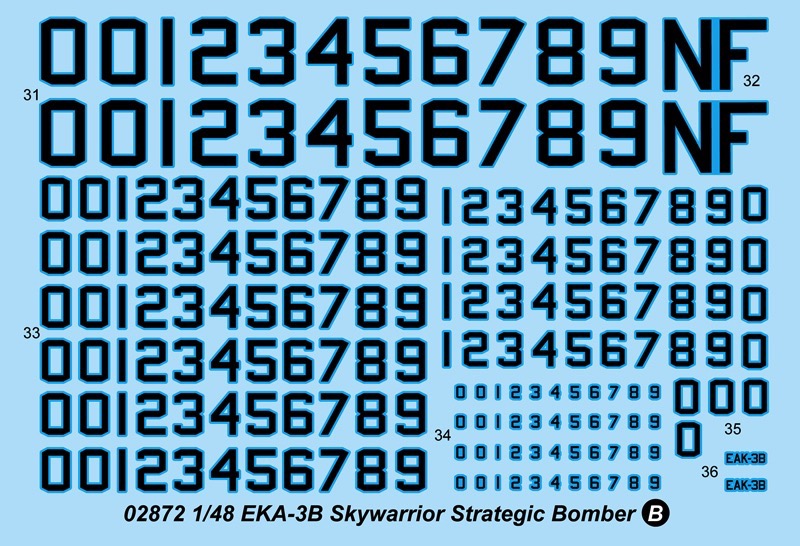 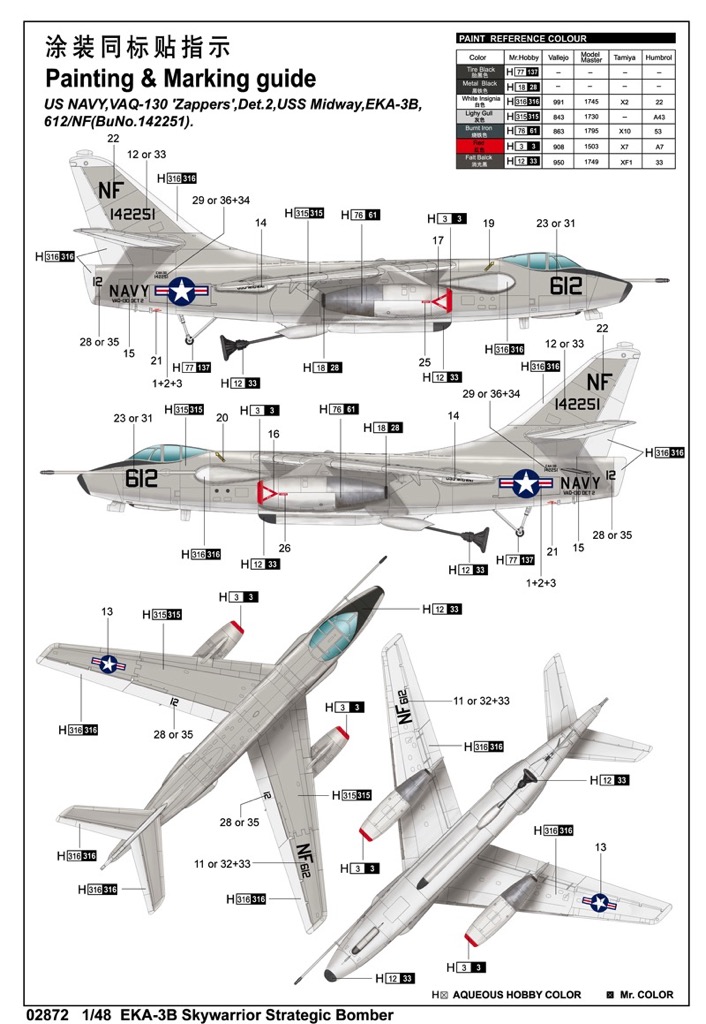 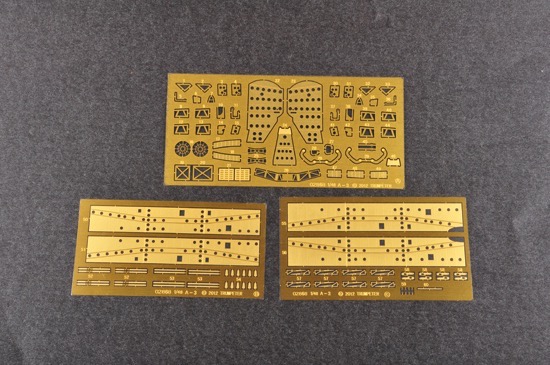 The Douglas A-3 "Skywarrior"was a strategic nuclear bomber developed for the US Navy. The aircraft had a largely conventional semi-monocoque fuselage, with two J57 turbojet engines in underwing nacelles, A-3's wings can be folded for storage below deck, radar-controlled tail turret and a crew of three. The A-3 Skywarrior project started in 1947, the prototype XA3D-1 first flew on 28 October 1952 and entered service with the Navy Heavy Attack Squadron One in 1956. Production ended in 1961. Douglas built a total of 282 Skywarriors.