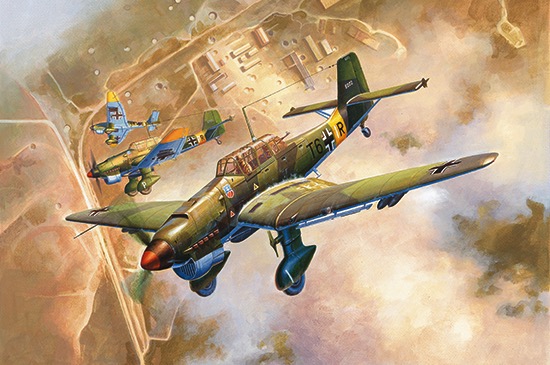 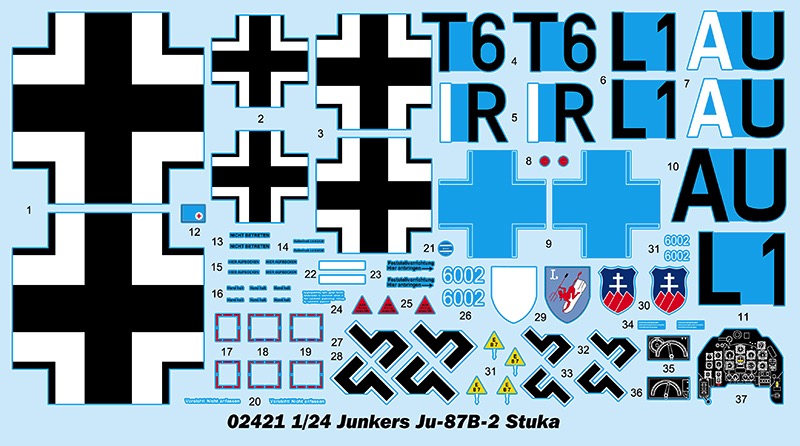 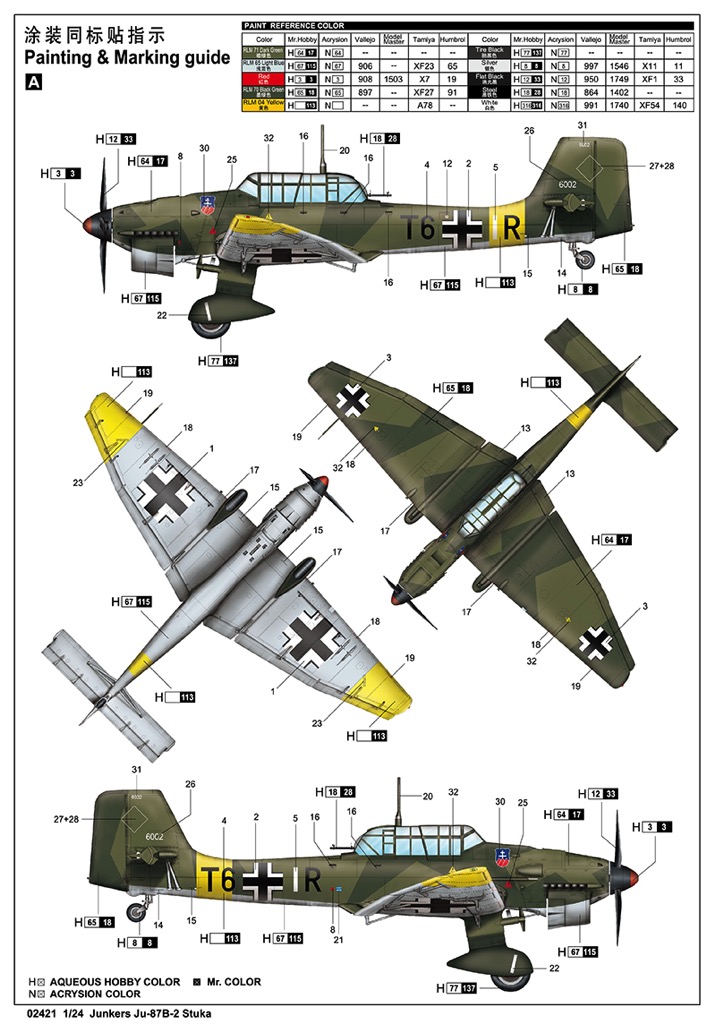 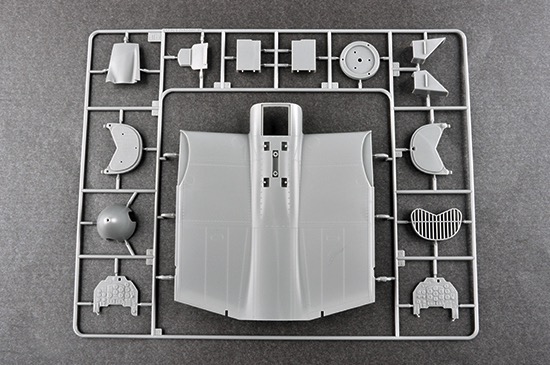 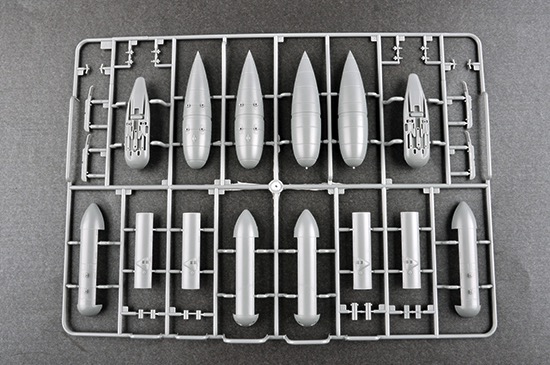 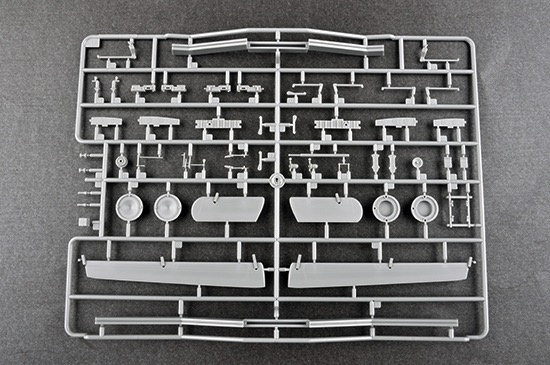 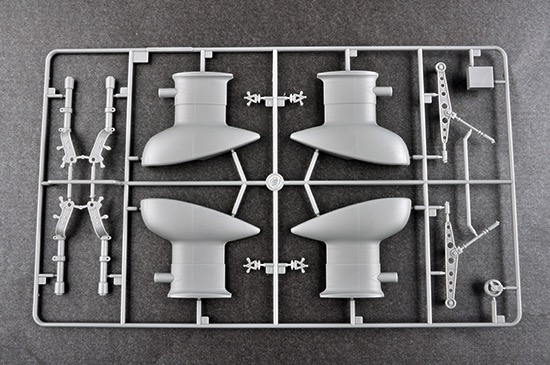 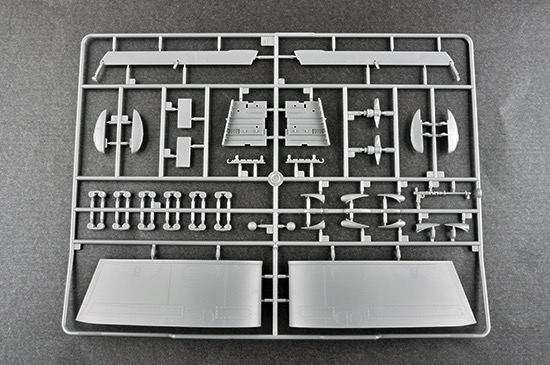 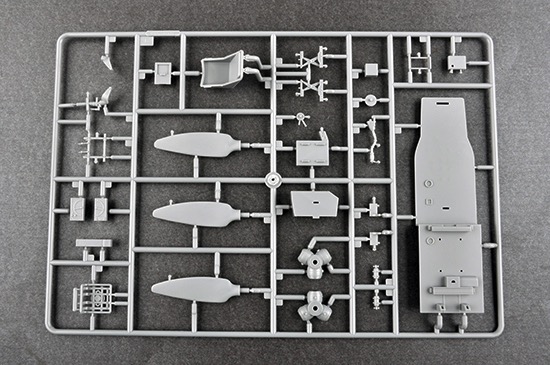 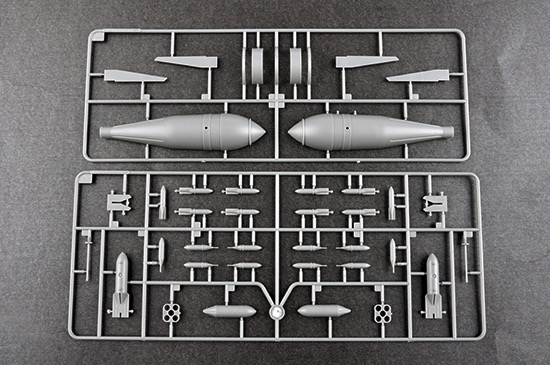 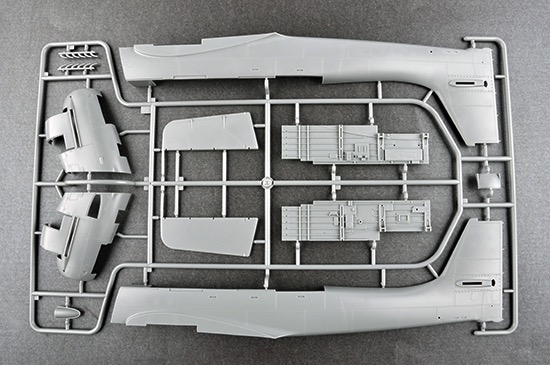 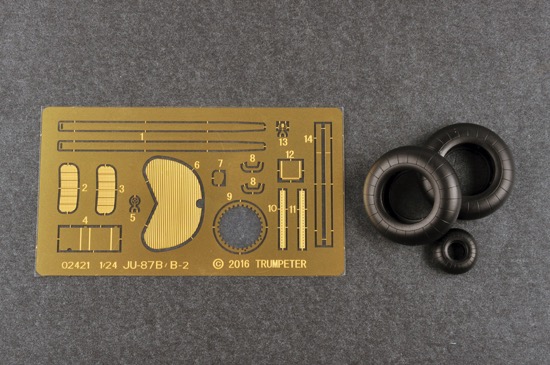 The Ju 87 B series was to be the first mass-produced variant. A total of six pre-production Ju 87 B-0 were produced, built from Ju 87 A airframes. Test flights began from the summer of 1937. A small number, at least three, served as conversion Cs or Es for potential naval variants.