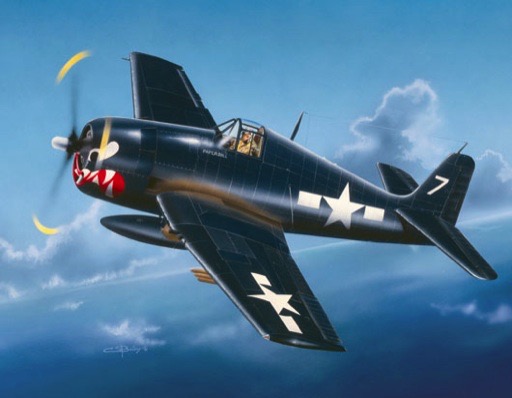 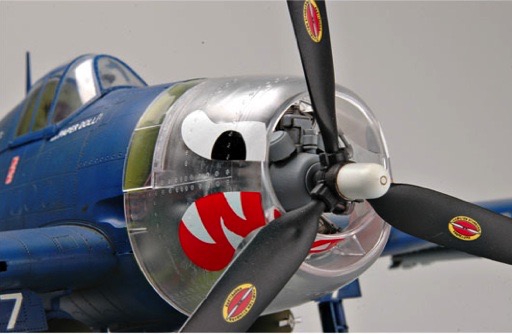 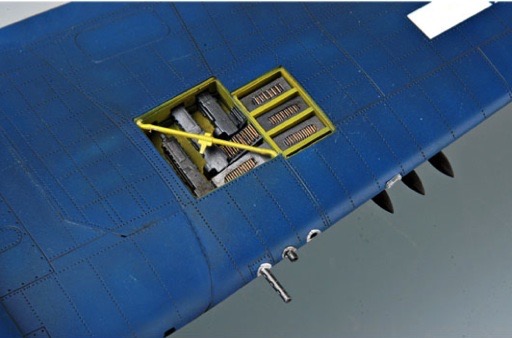 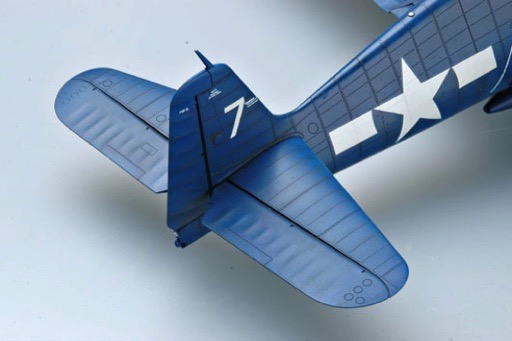 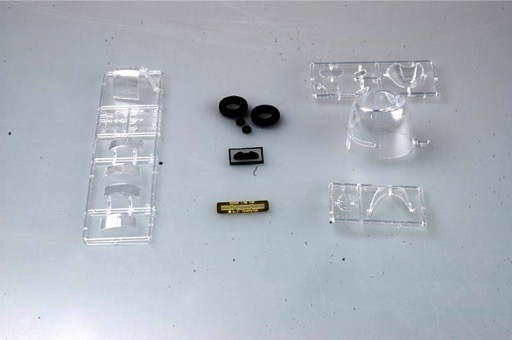 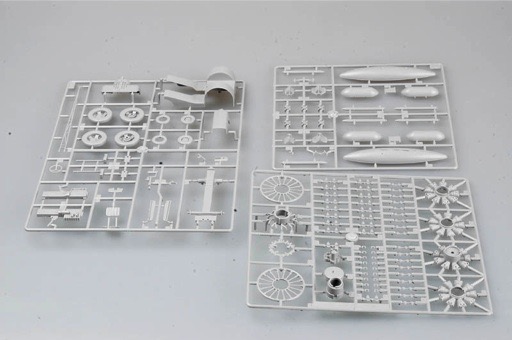 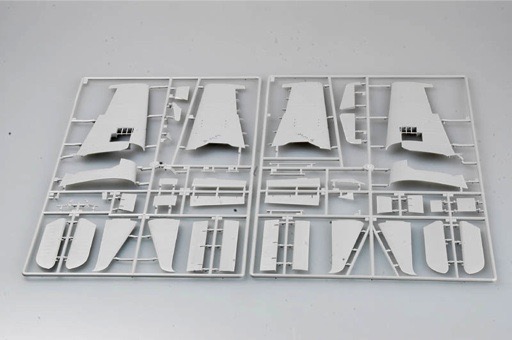 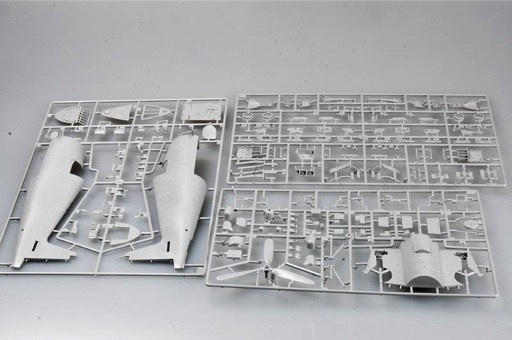 The best carrier-based fighter of World War Two, was the Grumman F6F Hellcat. The Hellcat was armed with six .50 caliber machine guns as well as rockets, and the wings folded flat against the fuselage so more could fit on board aircraft carriers. The Hellcat's design sacrificed speed for a high rate of climb and exceptional maneuverability. It was also a very rugged and well armored design. The F6F-5, which utilized a redesigned engine cowl, new ailerons, a strengthened tail, and a water-injection system for the engine, which added 10% to the takeoff performance and increased its armament-carrying capabilities. The F6F-5 was first flown on 4 April 1944, and production continued through November 1945. Over 900 more "Dash-5" Hellcats were delivered to the UK under the Lend-Lease program under the designation Hellcat Mk II.