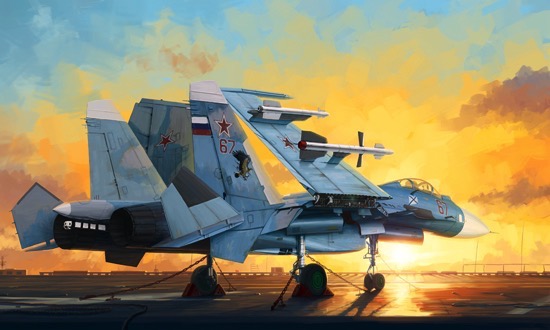 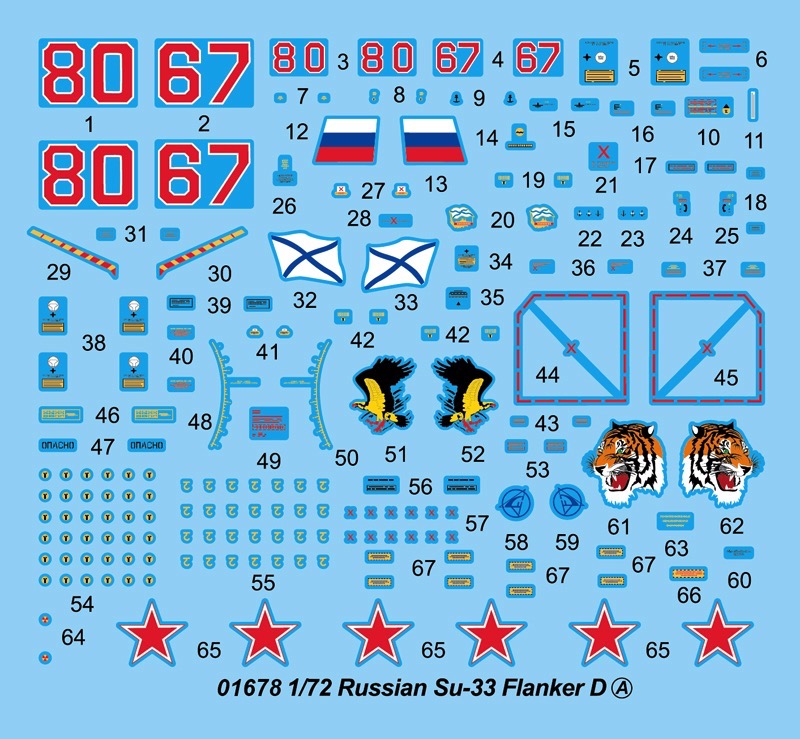 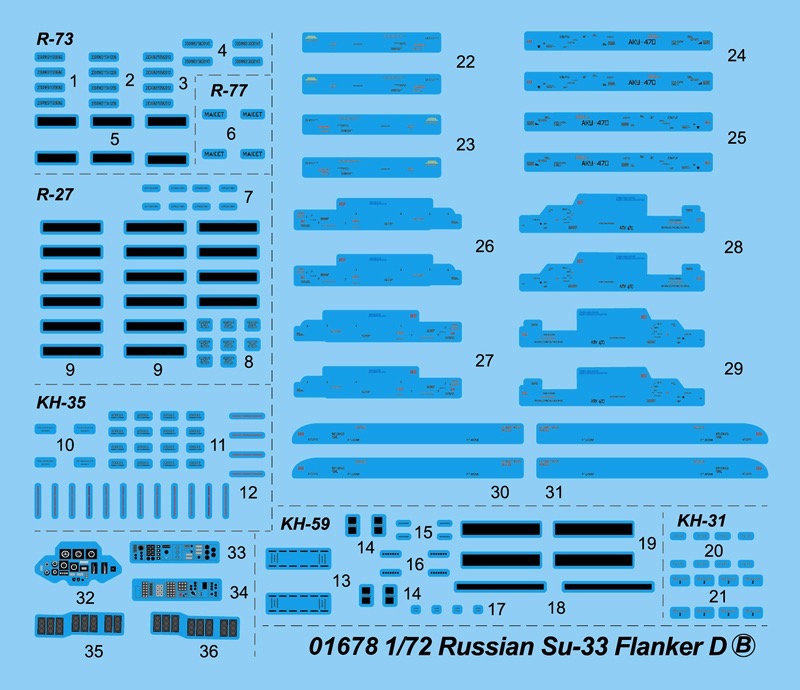 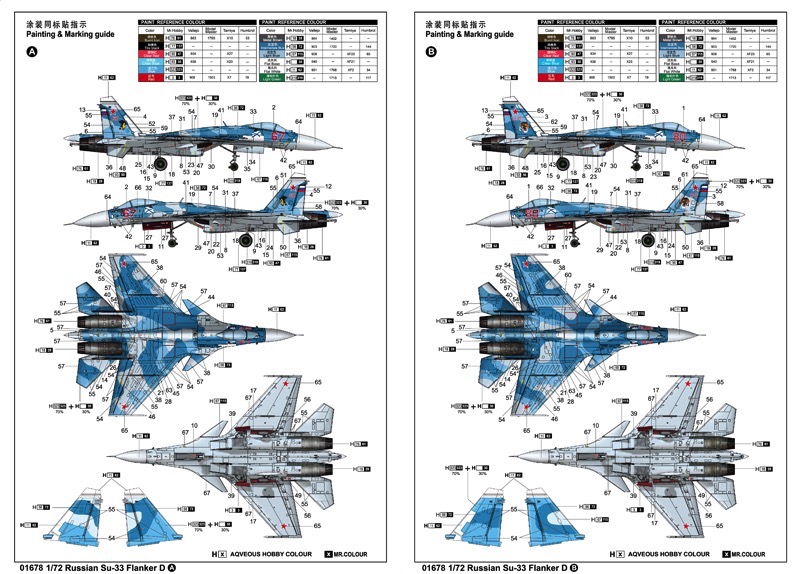 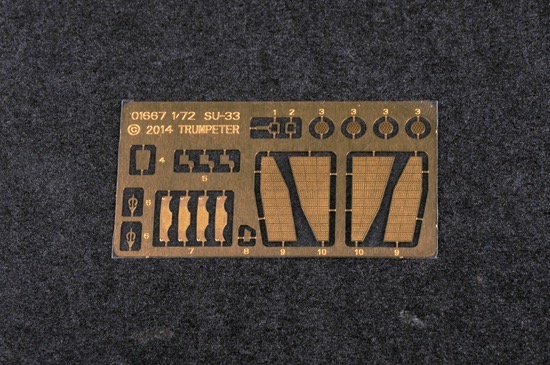 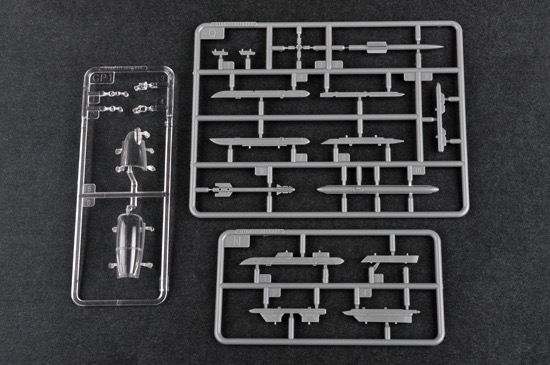 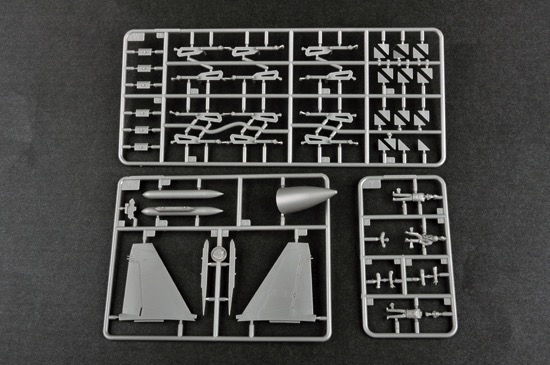 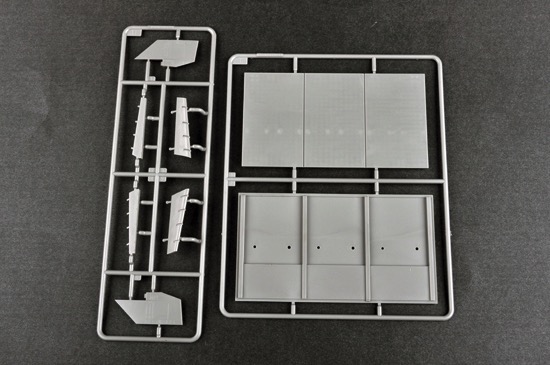 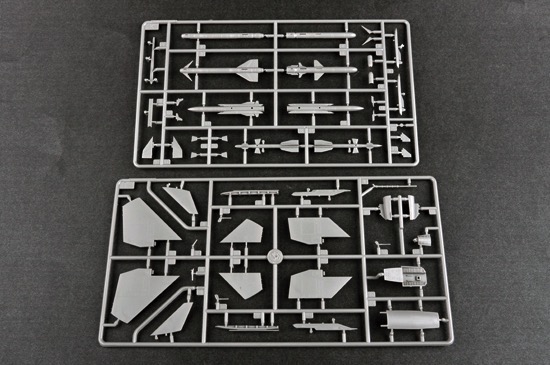 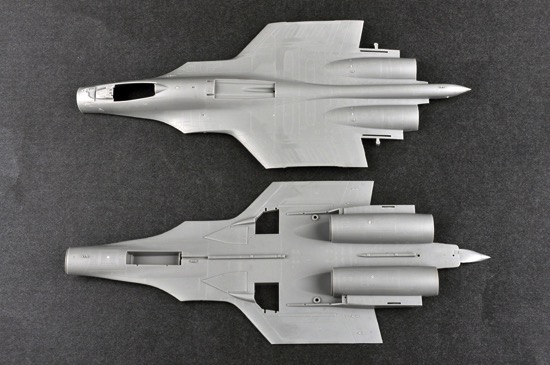 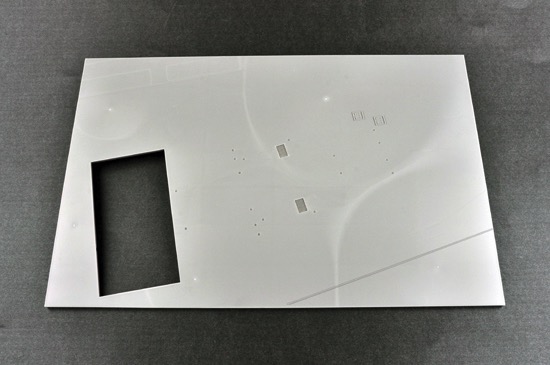 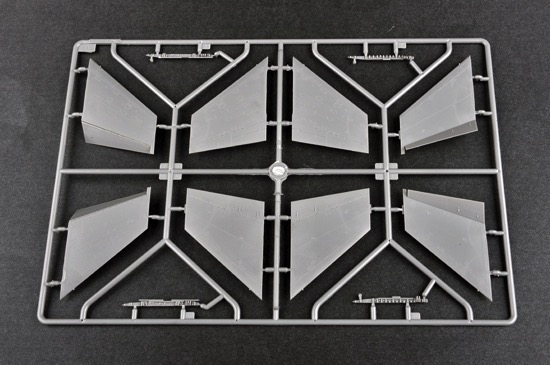 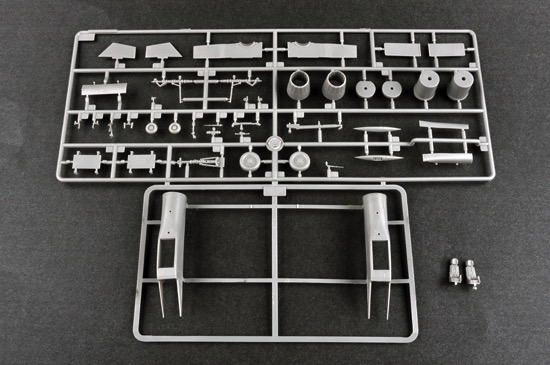 The Sukhoi Su-33 Flanker-D is an all-weather carrier-based air defense fighter designed by Sukhoi and manufactured by KnAAPO. It is a derivative of the Su-27 "Flanker" and was initially known as the Su-27K. The aircraft was first used in operations in 1995, aboard the carrier Admiral Kuznetsov. It officially entered service in August 1998, by which time the designation "Su-33" was used.