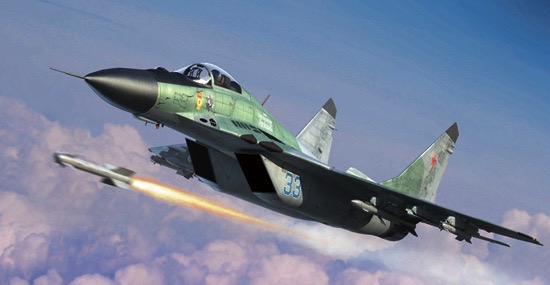 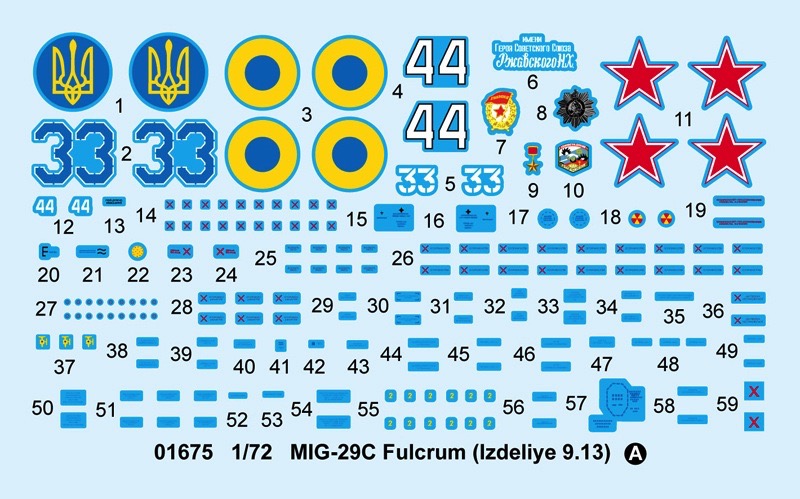 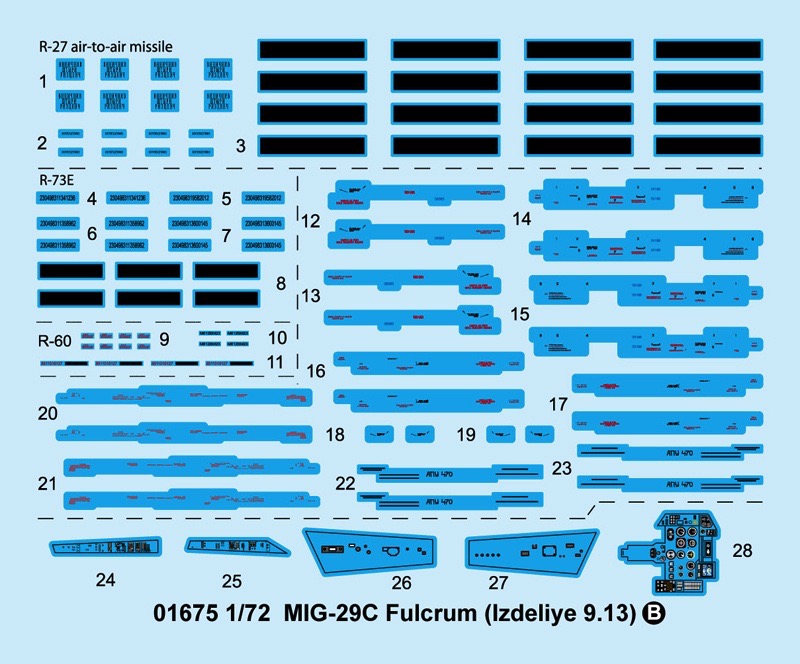 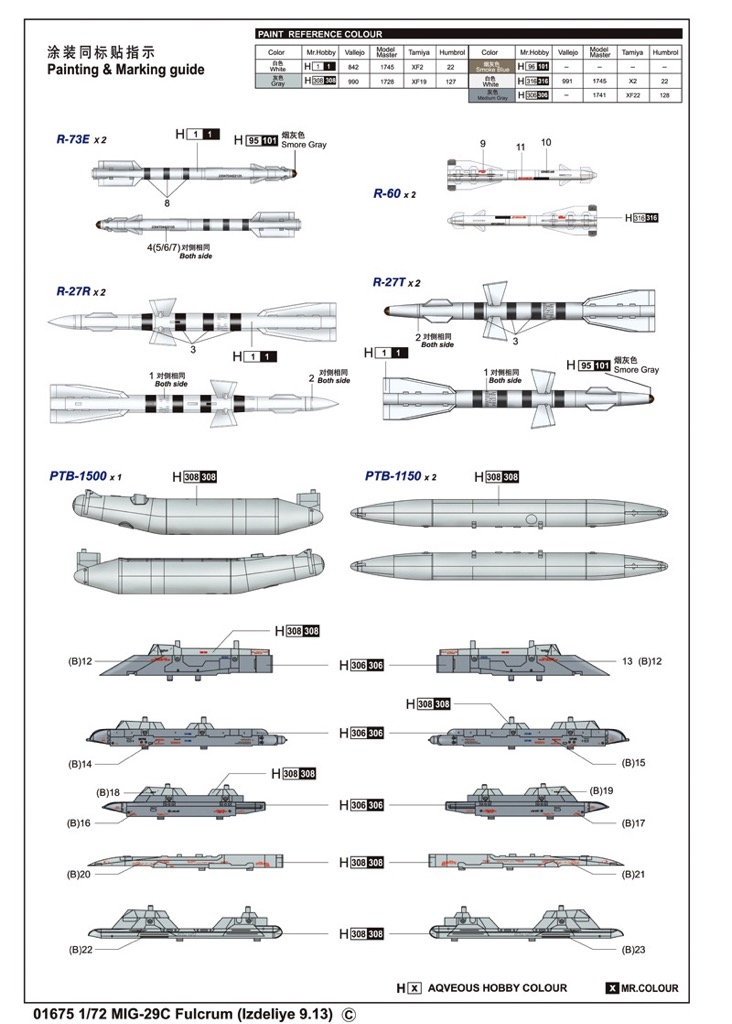 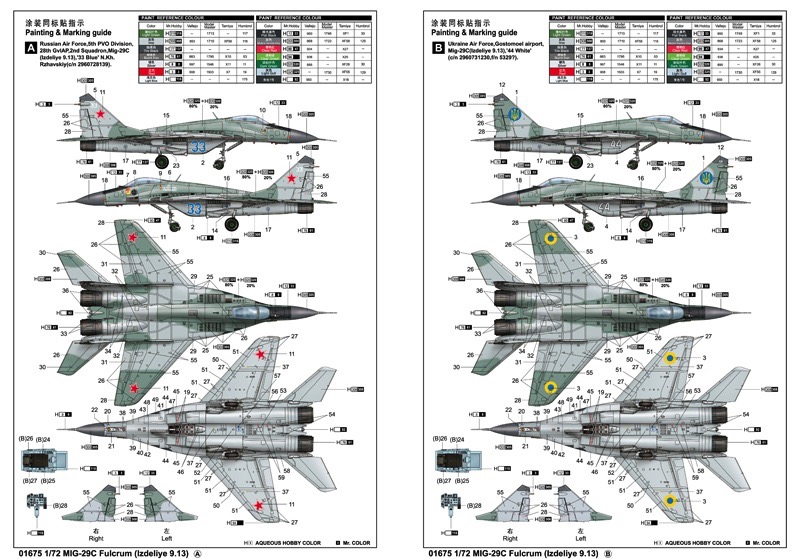 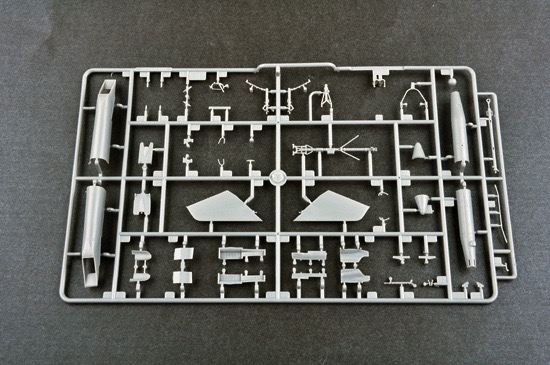 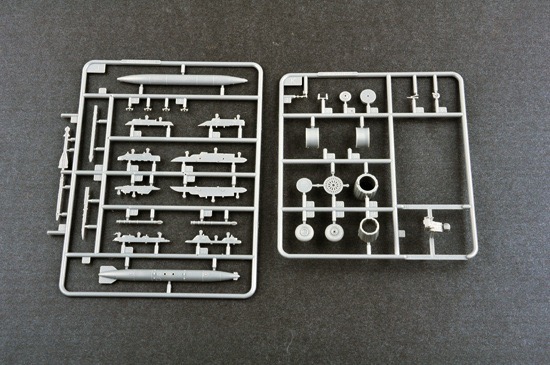 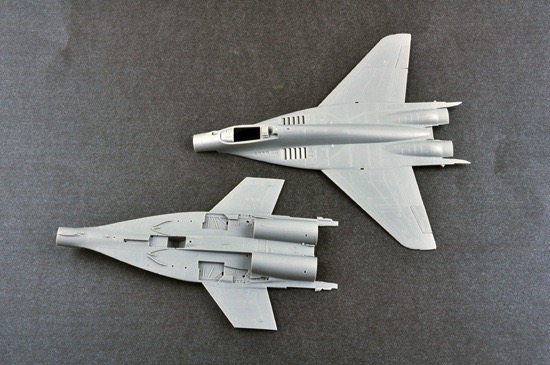 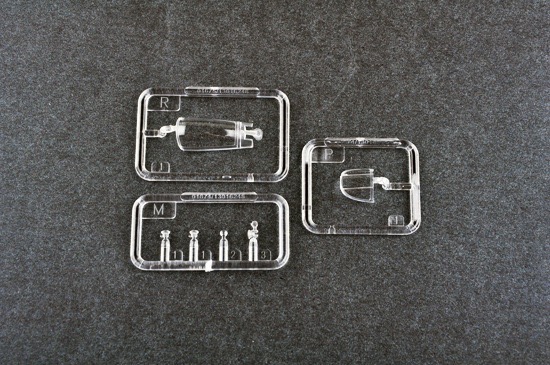 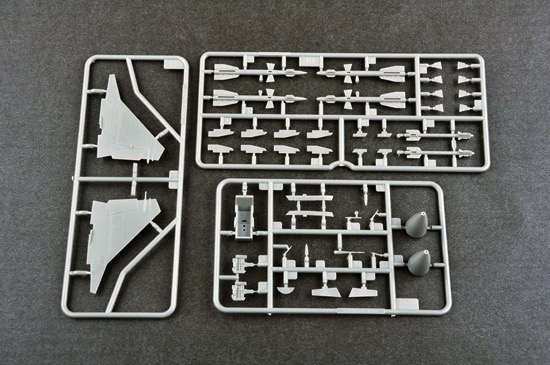 Since the Mig-29A were in service, the limited fuel capacity was the biggest problem of this light tactical fighter. To meet the specified range requirements, the designers at Mikoyan developed a project to enlarge the fuselage tank. But the special dorsal auxiliary air intakes cause that only the tank in the spine could be readily enlarged; its capacity was increased by 240 litres. The enlarged fuselage tank made the upper fuselage contour became convex instead of concave. Besides,the application of new pylons allows another two drop tanks be fitted under the wings. Fitting three drop tanks gave the fighter a ferry range of 3000km.

A series of new electronic countermeasures equipments were also be fitted on the aircraft, and ordnance load increased to 3200 kg.

The prototype of the Mig-29C(Izdeliye 9.13) took off for the first time on 4th May 1984. More than 400 'fatbacks' were built. 233 of them remained in Russia after the collapse of the Soviet Union; 155 were retained by the Ukraine.