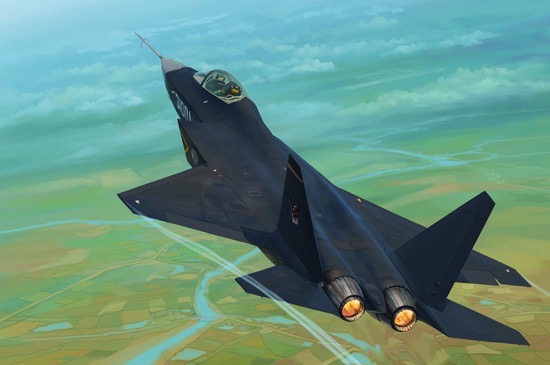 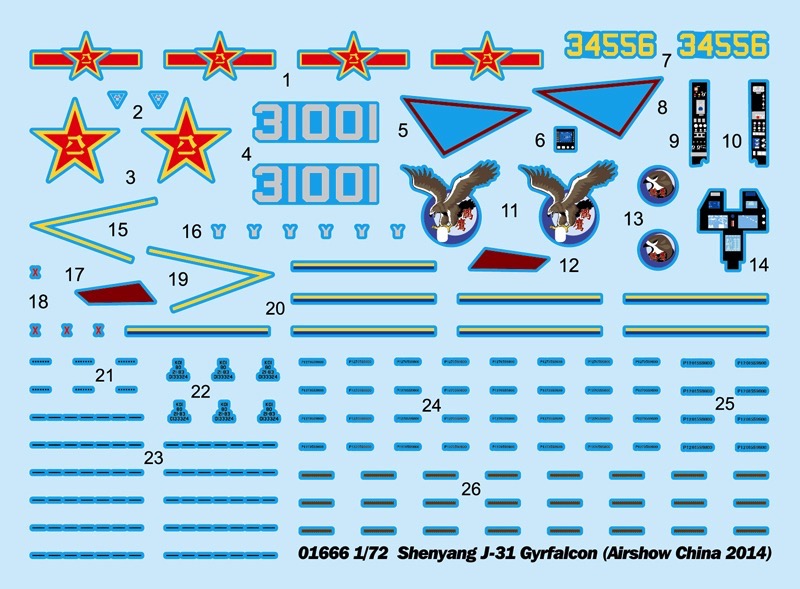 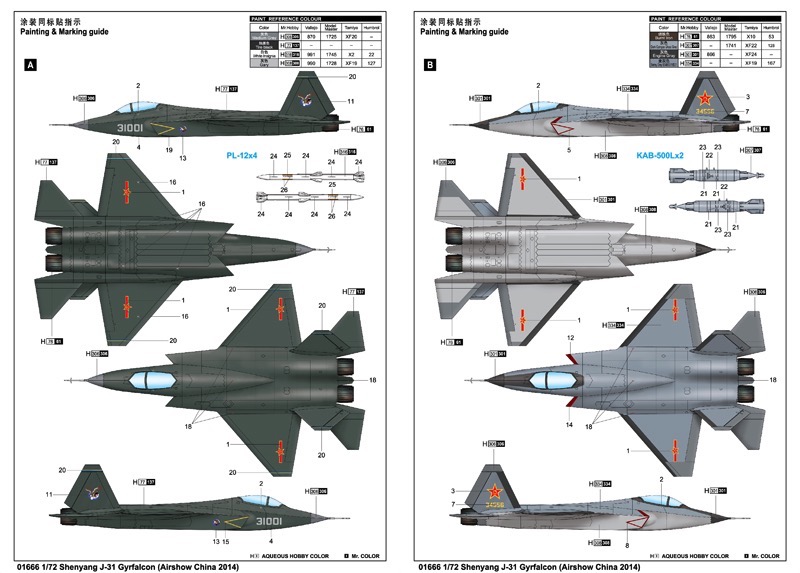 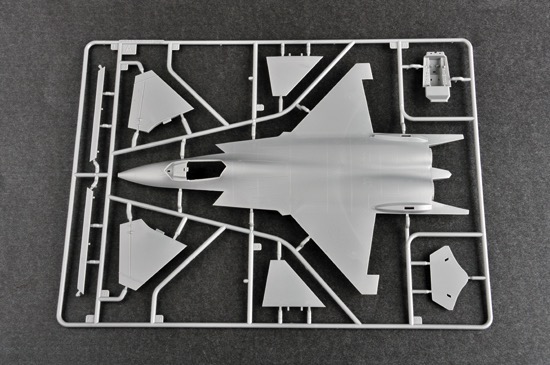 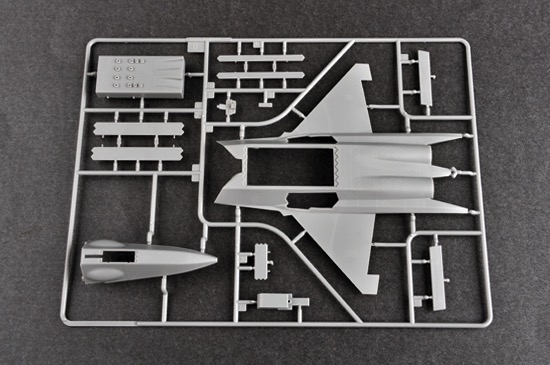 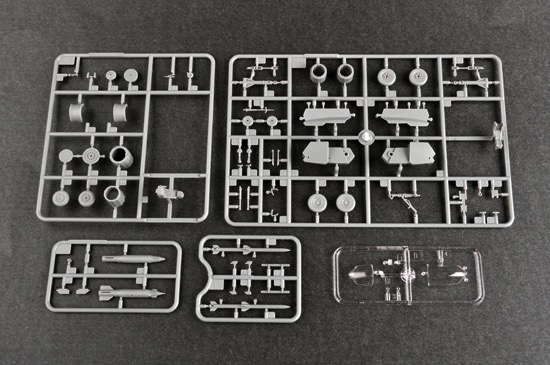 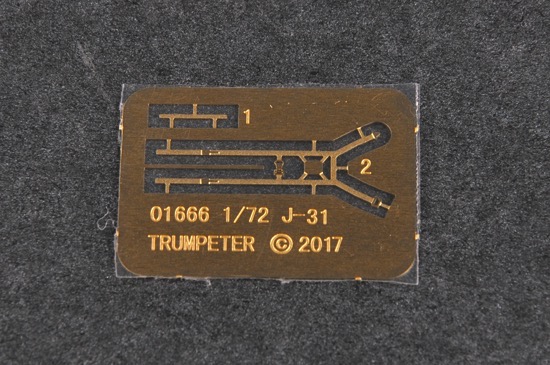 The mid-size single seat aircraft is of twin-engine and twin-tail configuration. Maiden flight was on October 31, 2012, and in November 2014 J-31 prototype 31001 made its debut at the 10th China International Aviation & Aerospace Exhibition in Zhuhai, Guangdong Province. A scale model of updated J-31 was displayed at 2016 Zhuhai Airshow.