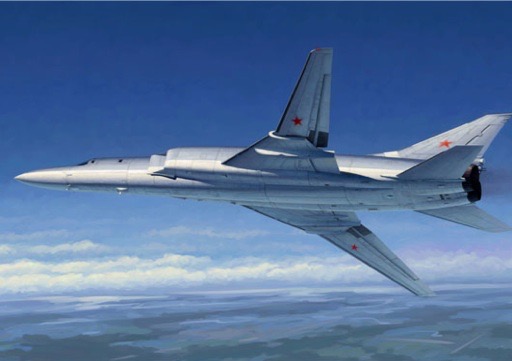 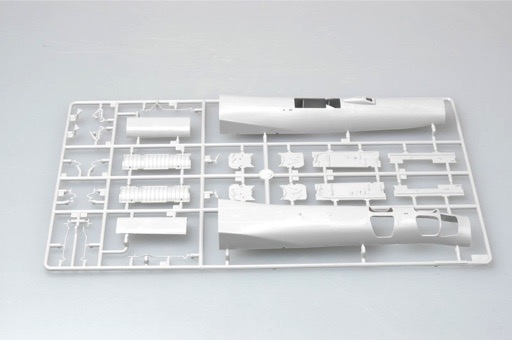 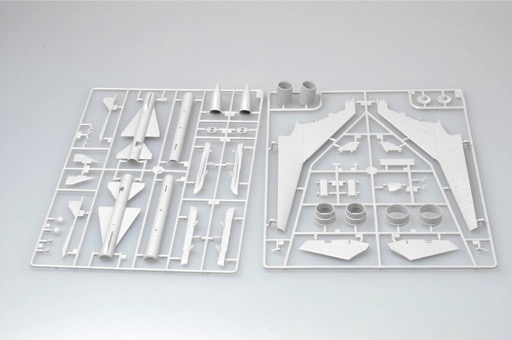 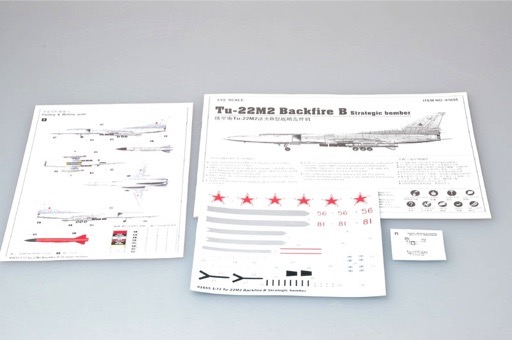 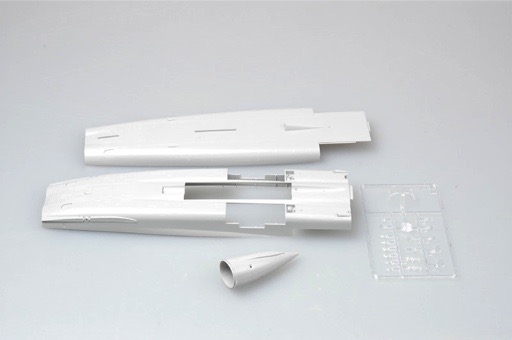 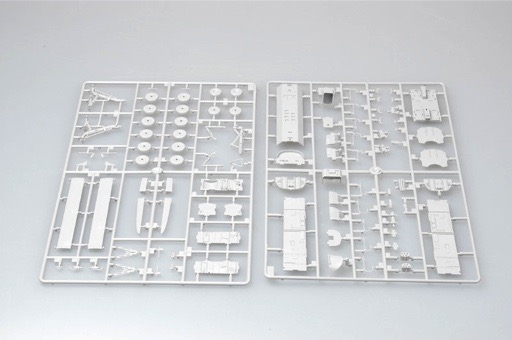 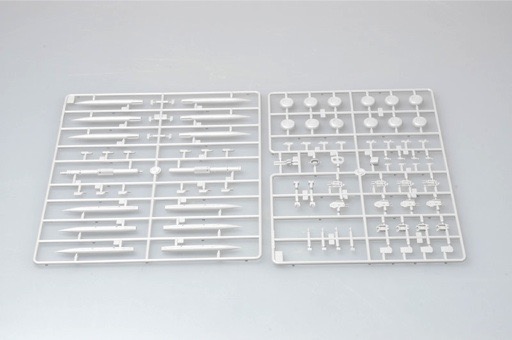 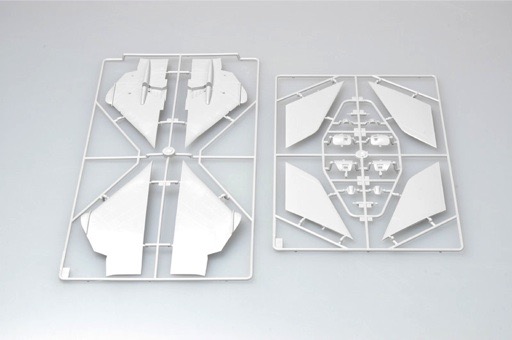 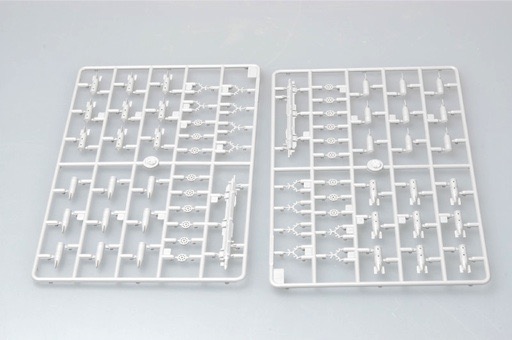 DISCONTINUED This product has been discontinued
and is no longer available.List price: $124.95
You pay: $89.99
(All prices in U.S. Dollars)

The Tupolev Tu-22M (NATO 'Backfire') is a supersonic medium bomber which was a long-range aircraft capable of performing nuclear strike, conventional attack, Anti-ship, and reconnaissance missions. Its low-level penetration features make it a much more survivable system than its predecessors. It is a versatile strike aircraft, believed to be intended for theater attack in Europe and Asia but also potentially capable of intercontinental missions against the United States.