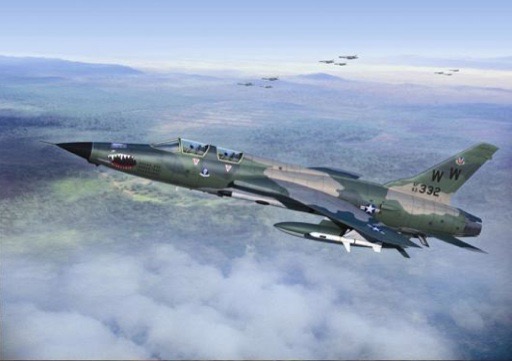 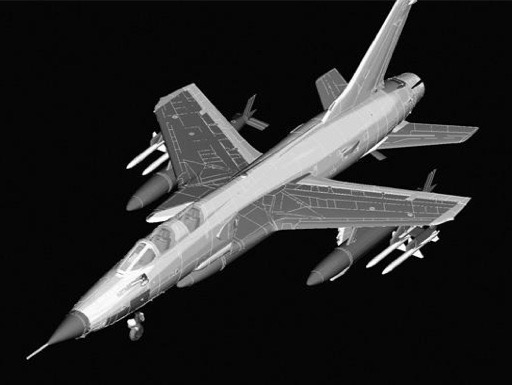 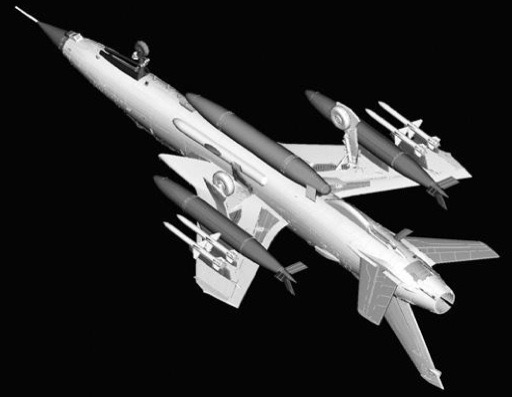 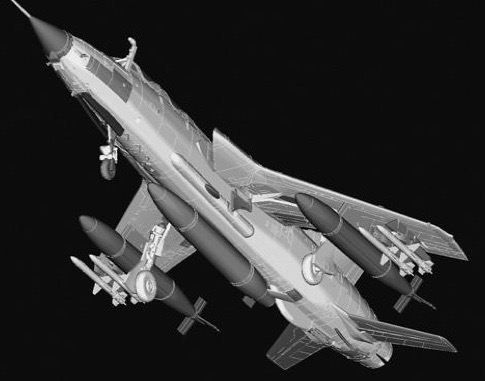 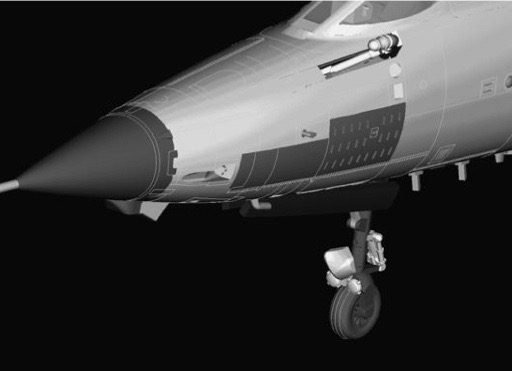 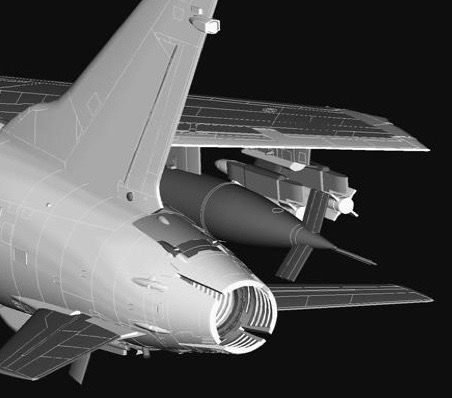 The F-105 evolved from a project begun in 1951 by Republic Aviation at Farmingdale NY to develop a supersonic tactical fighter-bomber to replace the F-84F. The massive F-105 was intended primarily for nuclear strike missions. The prototype first flew on October 22, 1955, but the first production aircraft, an F-105B, was not delivered to the USAF until 1958. The F-105D all-weather strike fighter and the two-place F-105F dual-purpose trainer-fighter were also built before F-105 production (833 aircraft) ended in 1964. F-105G aircraft were nicknamed "Wild Weasels" and specialized in jamming enemy radar and destroying surface-to-air missile sites. Wingspan:10.6m Length:19.6m Height:6.0m Max Weight:23,967kg Speed:1,372mph(mach 2.1) Ceiling:14,783m Range:3,848km