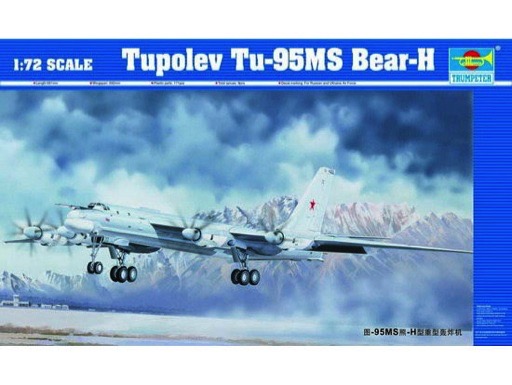 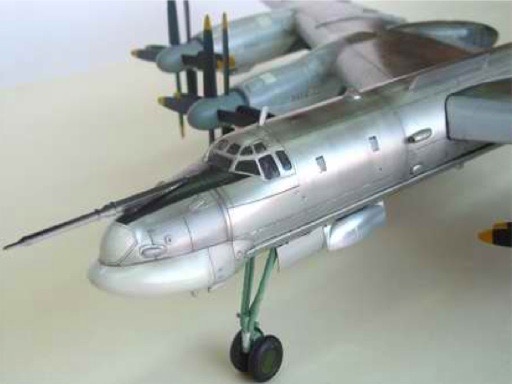 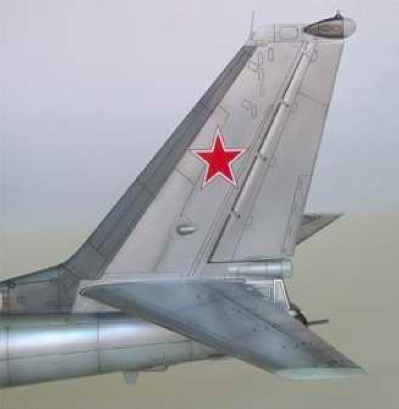 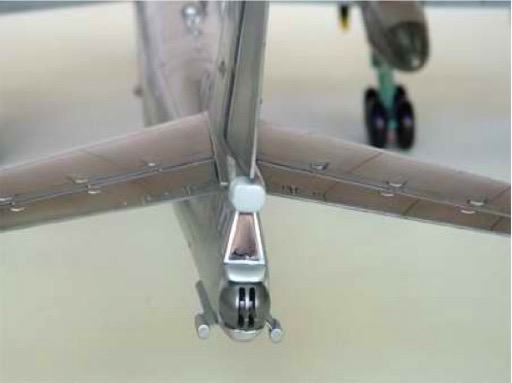 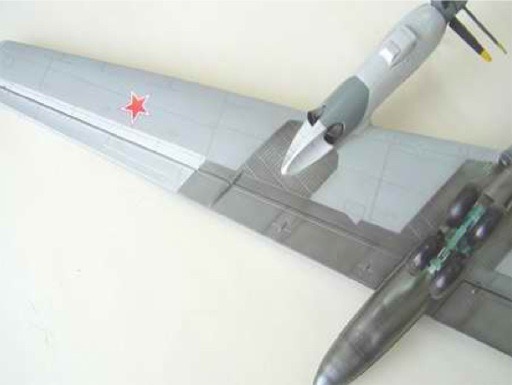 After carrying out successful tests, the first of which was launched in September 1979 after which series production started in 1981. With the reopening of the BEAR production line, the Soviets began producing a new, upgraded variant of the BEAR turboprop bomber, there by increasing their long-range bomber force. This entirely new variant of the BEAR bomber-the BEAR H became the launch platform for the long-range Kh-55 [AS-15] air-launched cruise missile. The initial version carried Kh-55 air-to-surface missiles located on a catapultin in the bomb bay. This was the first new production of a strike version of the BEAR airframe since the 1960s, thereby reversing a decline in use of Bear aircraft through the 1970s. By 1988 BEAR H bombers were regularly seen training in simulating attacks against North America. The development of Tu-95MS aircraft can trace back to the Tu-142 yet differs in a number of details from the Tu-95. The nose of the Tu-95MS is similar to that of the Bear-C and Bear-G, but with a deeper, shorter radome, cable ducts running back along both sides of the fuselage. It lacks the 178-cm forward fuselage plug of the maritime Tu-142, and retains the shorter fin and horizontal, undrooped refueling probe of previous bomber variants. The rear gun turret is a new design, with a single twin-barrelled GSh-23L cannon in place of the pair of single-barrel NR-23s carried on earlier models.