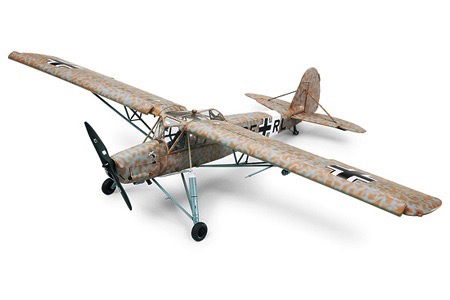 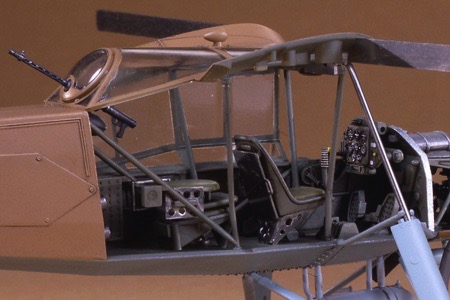 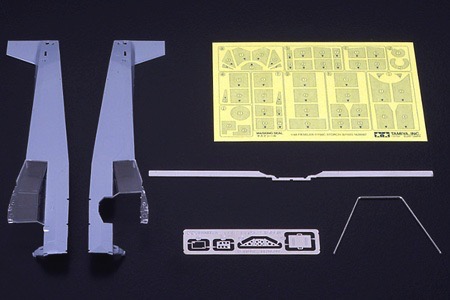 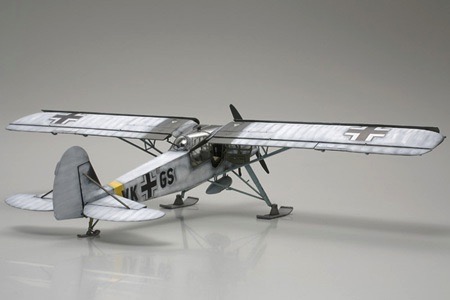 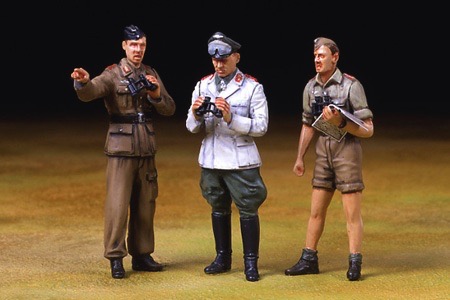 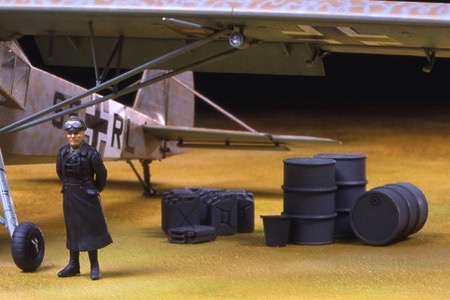 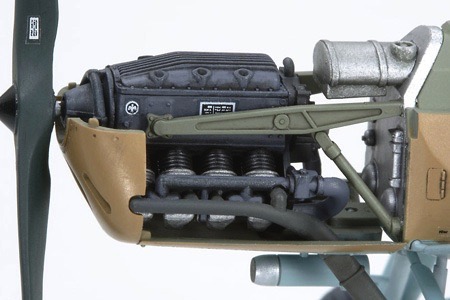 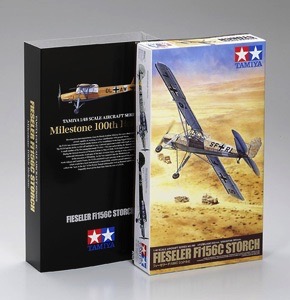 About the Fi 156 Storch
Produced to meet a Luftwaffe requirement for a new liaison aircraft, the Fi 156 Storch was a light aircraft that had amazing STOL (Short Take-Off and Landing) capabilities. The design incorporated such practical features as folding wings, which allowed it to be easily transported, and landing gear shock absorbers that allowed it to land on rough surfaces. It was used in a variety of roles, including liaison, tactical reconnaissance, and air ambulance, and it was the aircraft that was involved in the daring rescue of Italian dictator Benito Mussolini. Field Marshal Erwin Rommel was also known to make heavy use of his Fi 156 for battlefield reconnaissance in North Africa.