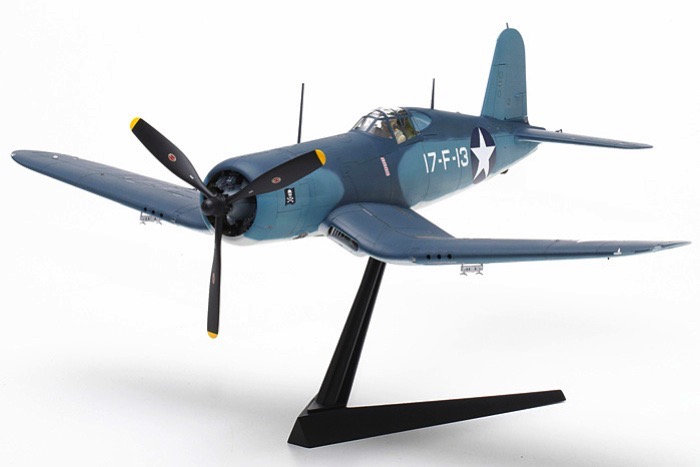 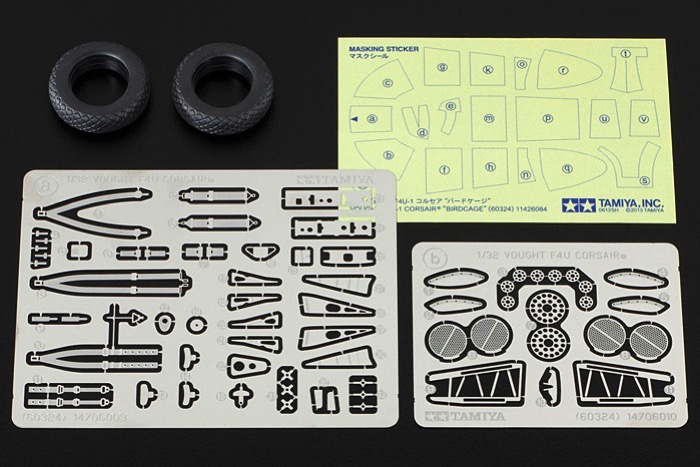 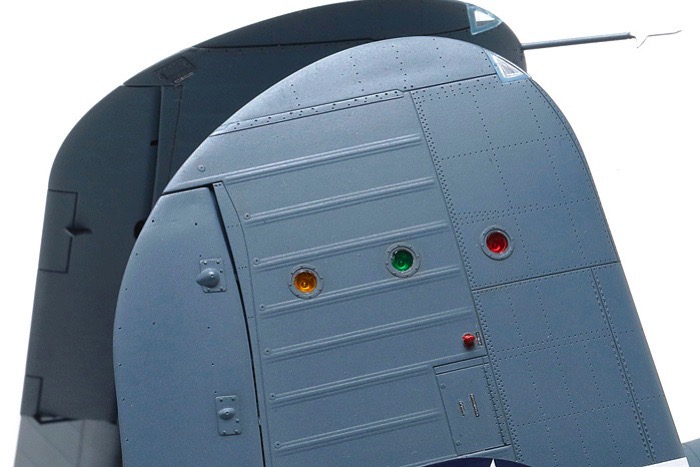 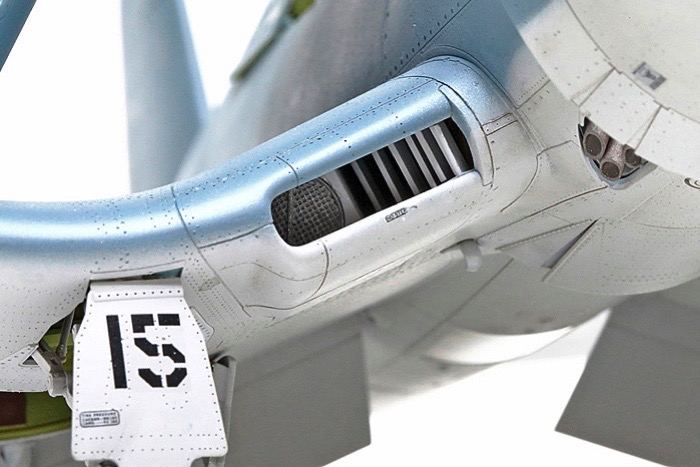 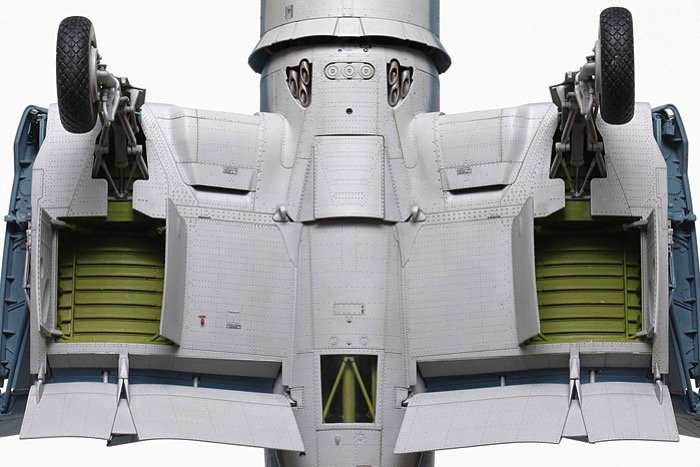 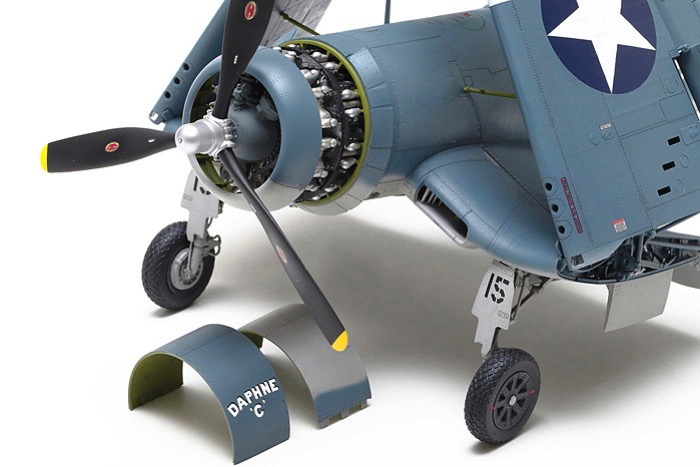 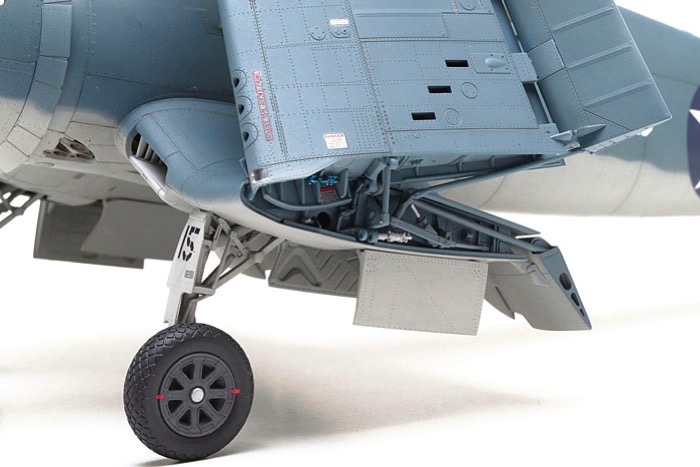 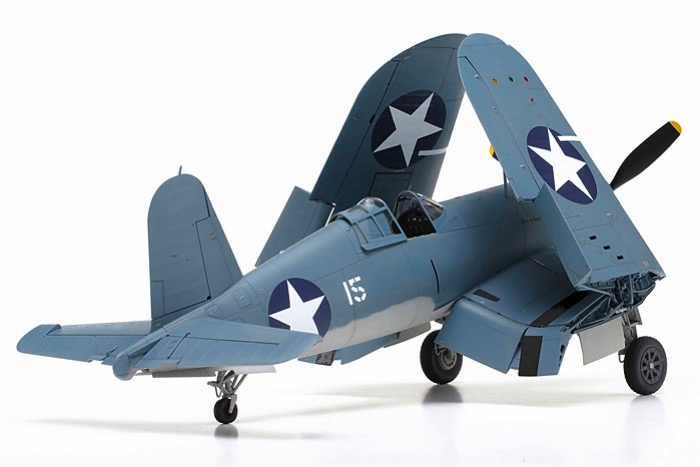 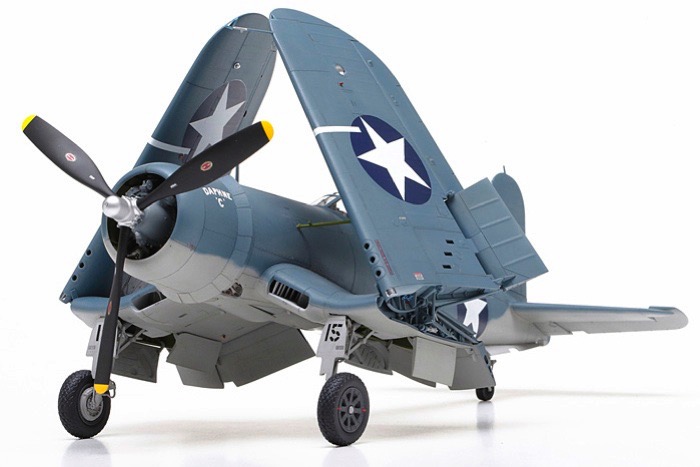 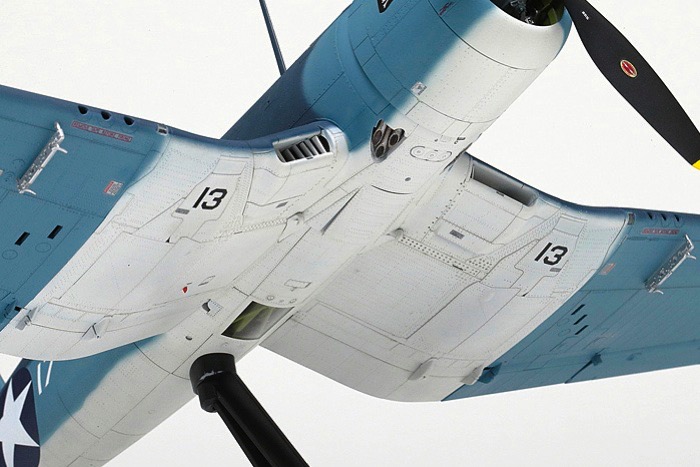 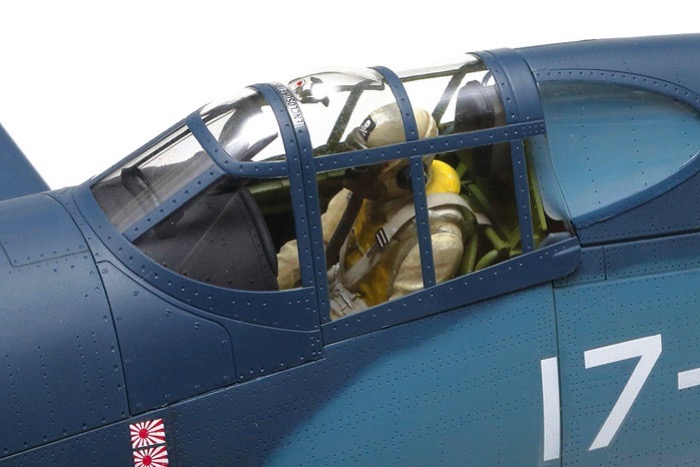 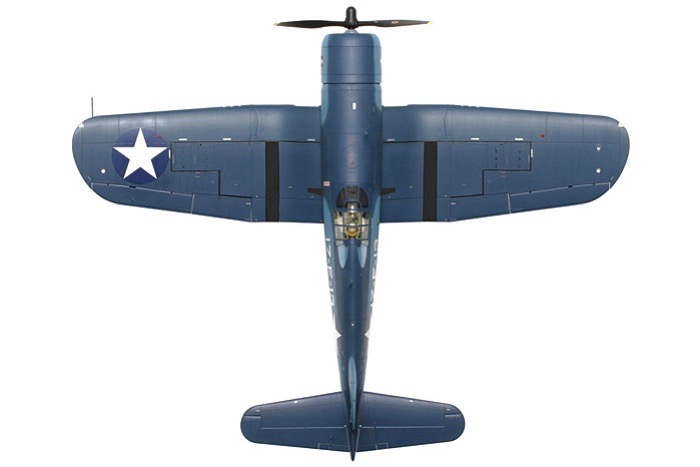 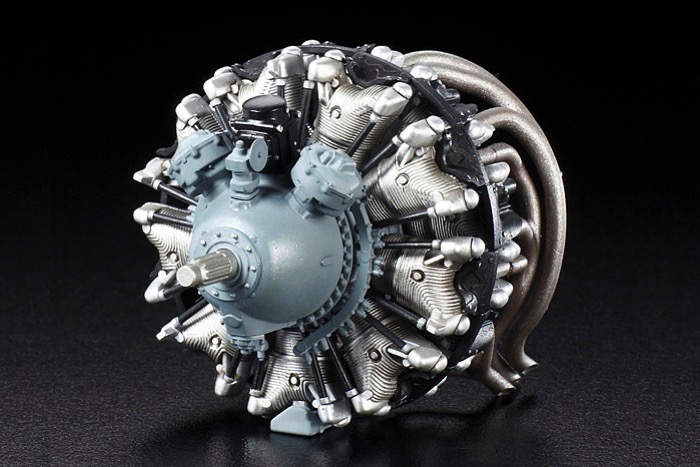 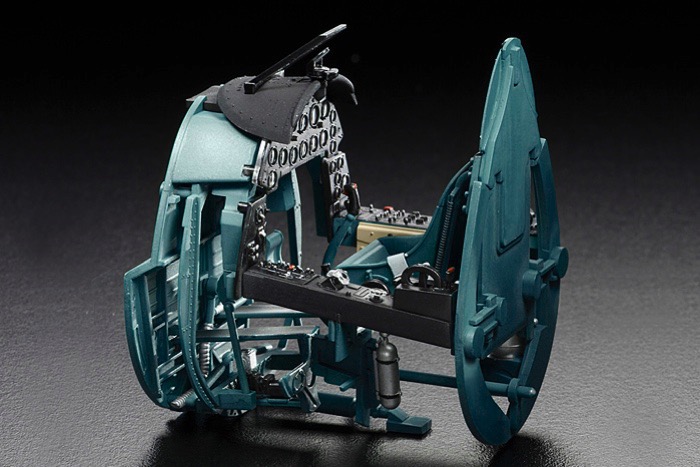 In order to capture the aircraft as accurately as possible, Tamiya designers not only inspected, measured and examined the real aircraft at five different museums across North America, they were also given access to Northrop-Grumman's blueprints. The result is a highly detailed and precise 1/32 scale model of the F4U-1 Corsair.