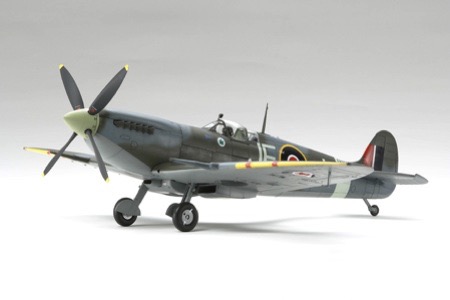 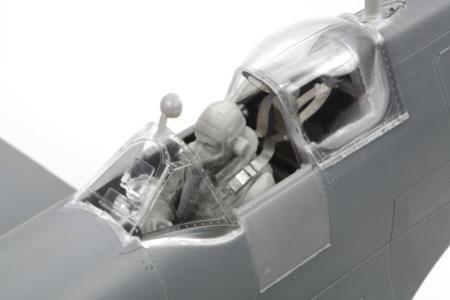 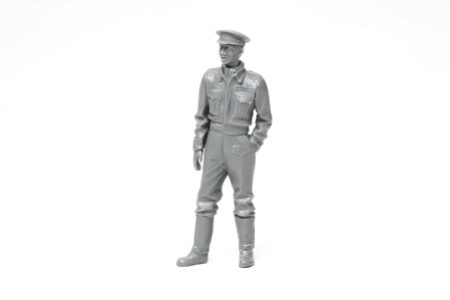 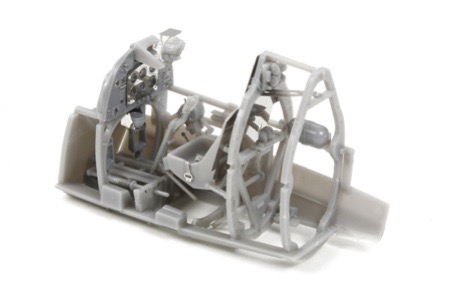 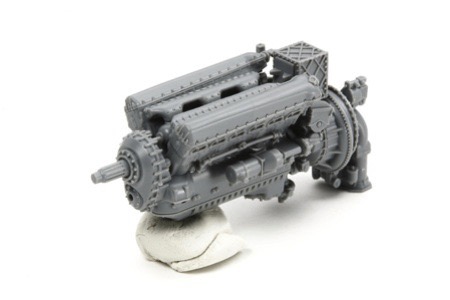 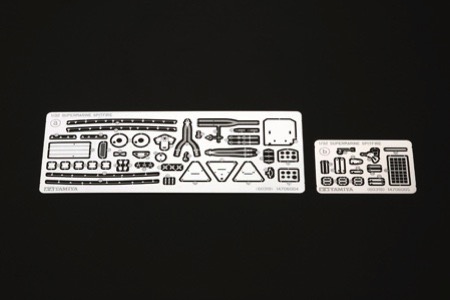 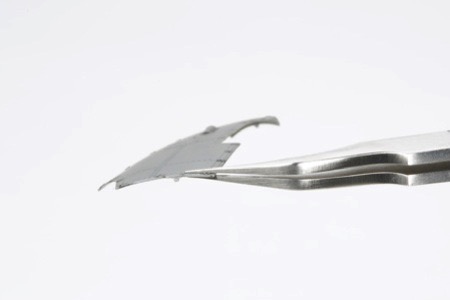 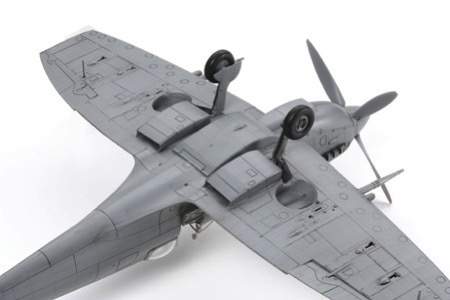 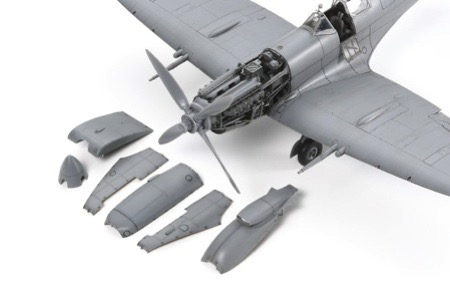 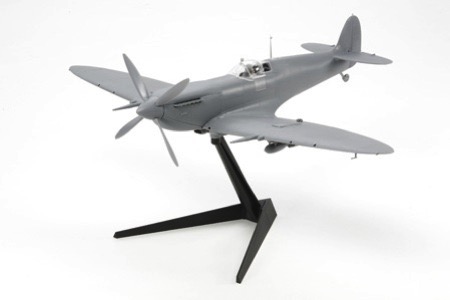 Backordered (Sign up for an email
notification when it's
back in stock!)List price: $172.00
You pay less than: $137.60
Add to cart to see actual sales price.

The Supermarine Spitfire is one of the most widely recognized fighters of WWII. Designed by R.J Mitchell, the Spitfire is known for its exploits during the Battle of Britain. Throughout the war, the Spitfire's engine technology evolved to compete with the newer Axis aircrafts. As a result, there are numerous variants of the Spitfire, which served with distinction in the RAF as well as in the air forces of other countries. The Spitfire Mk. IX was produced as a result of the German Fw190A fighter, which were superior to the earlier production Spitfire Mk. V. The new Spitfire Mk. IX was equipped with a Merlin Series 60/70 engine and two-stage supercharger. This improved the performance of the aircraft and allowed it to match the Fw190A in battle. The production of the Spitfire Mk. IX continued until the end of WWII. The most common Spitfire featured the "C" universal wing, which could be equipped with four 20mm cannons or two 20mm cannons and four 7.7mm machine guns. Some of the Spitfires were also fitted with bomb racks to allow the aircraft to be used as a fighter-bomber. The Spitfire Mk. IX assembly kit also features the following: Specs & Features