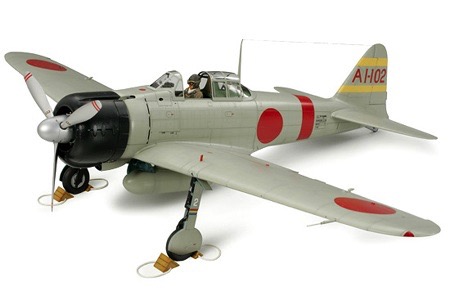 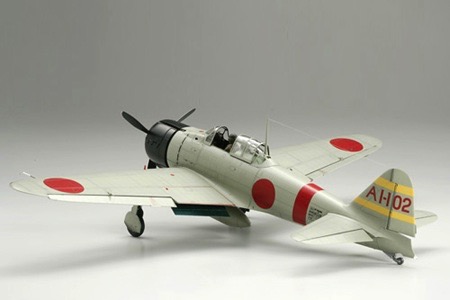 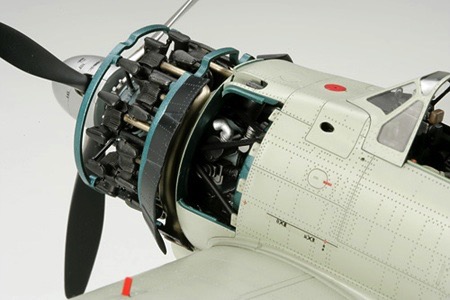 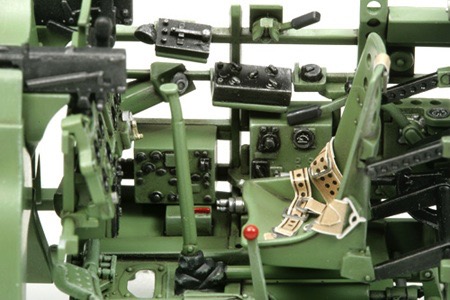 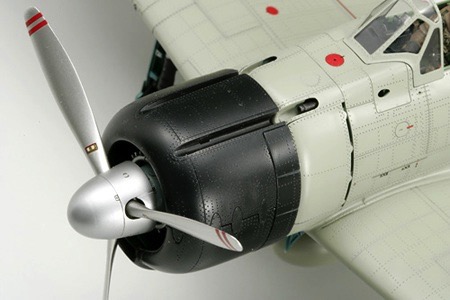 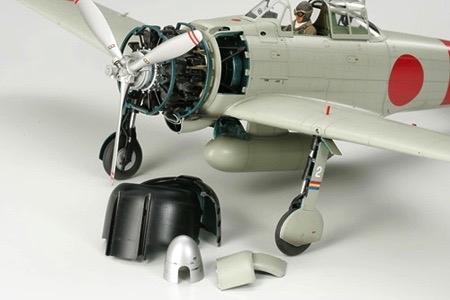 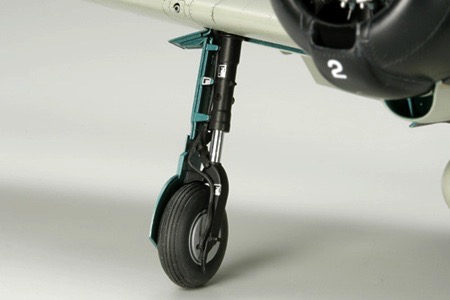 Backordered (Sign up for an email
notification when it's
back in stock!)List price: $163.00
You pay less than: $130.40
Add to cart to see actual sales price.

About the Mitsubishi A6M2b Zero Fighter Model 21 (Zeke)
The Japanese Zero Fighter plane was widely feared and respected by friend, foe and all who came into contact with it. A triumph of aerodynamic engineering and military science, the Zero Model 21 served in the skies across East Asia during early stages of World War II, contributing immensely to the Japanese war effort. It remains today an enduring symbol of that fierce and globe-spanning conflict.