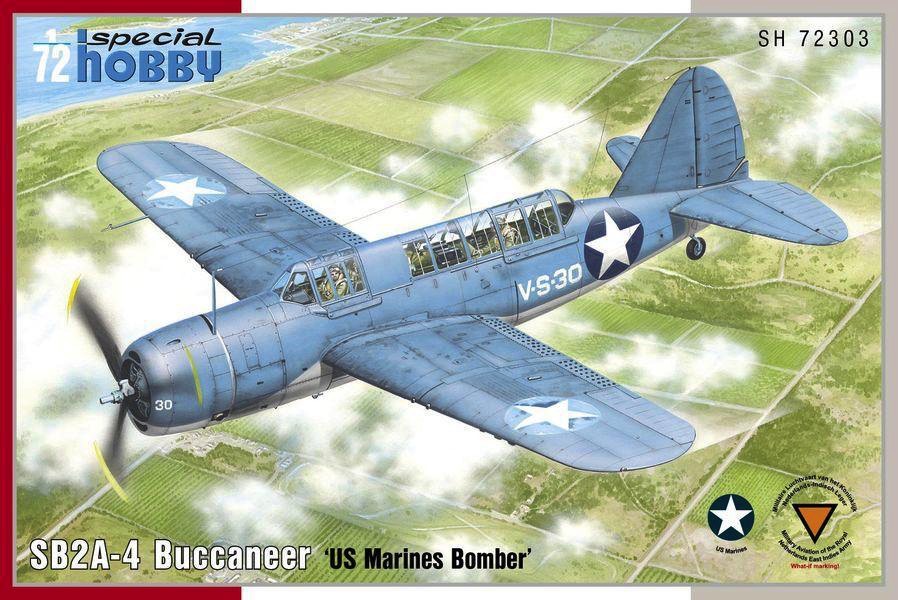 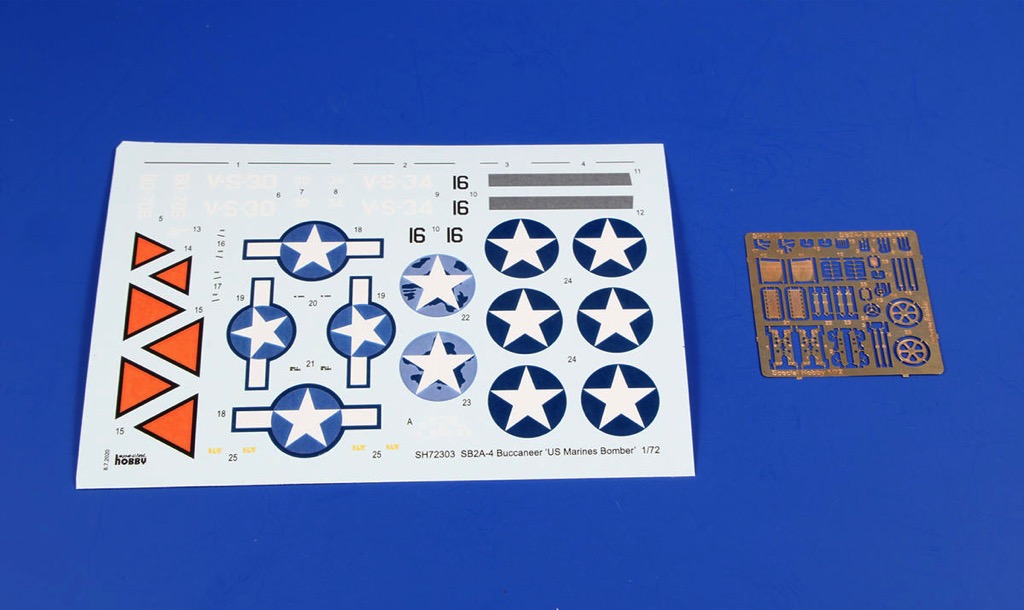 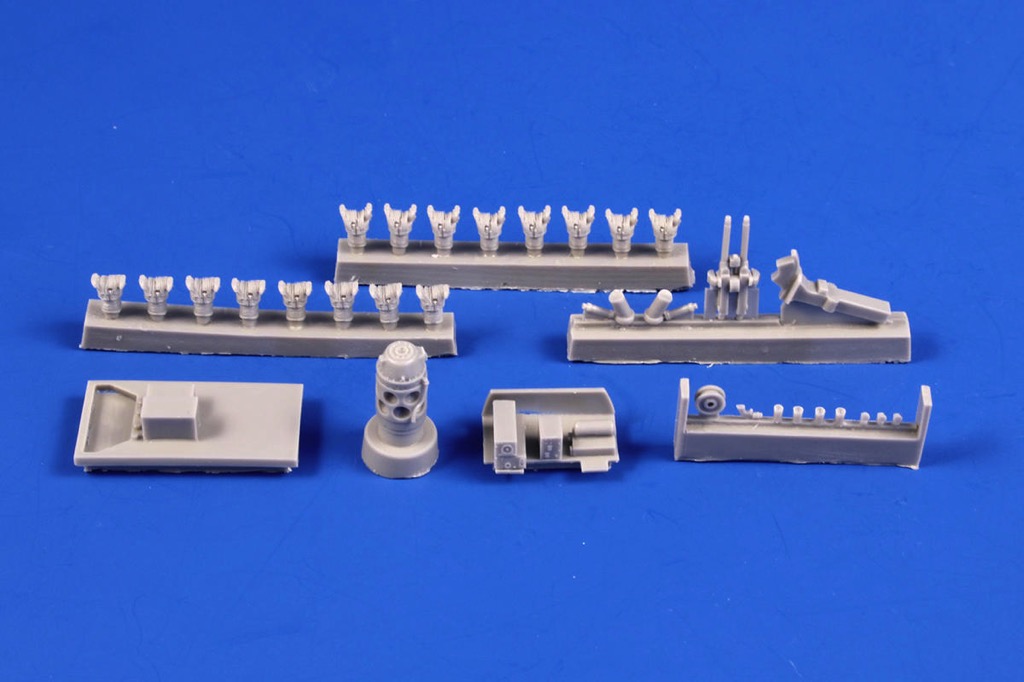 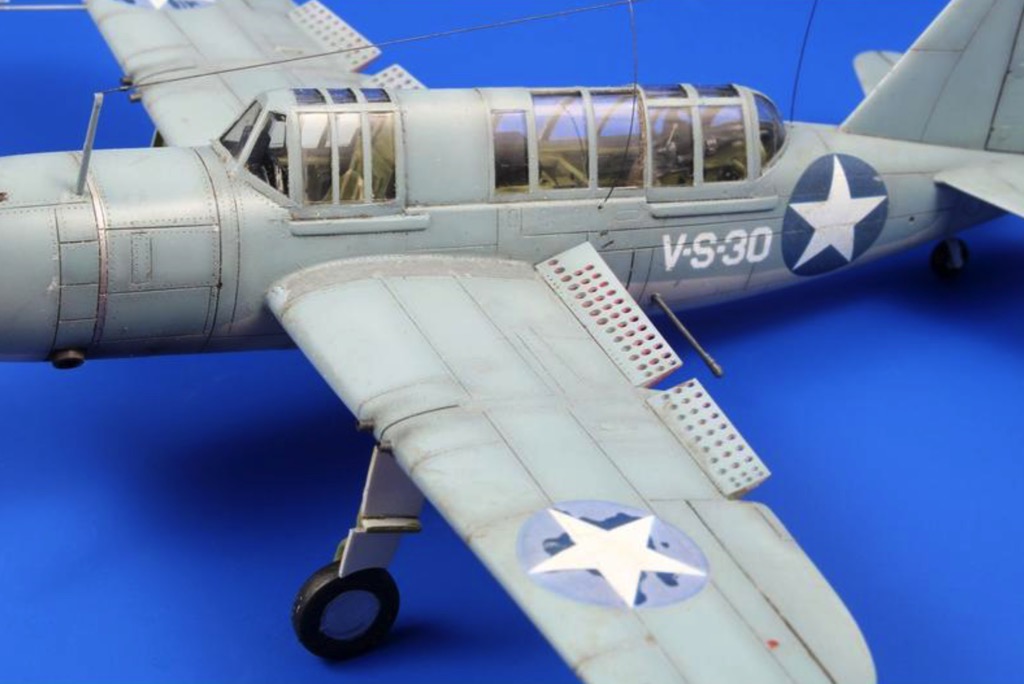 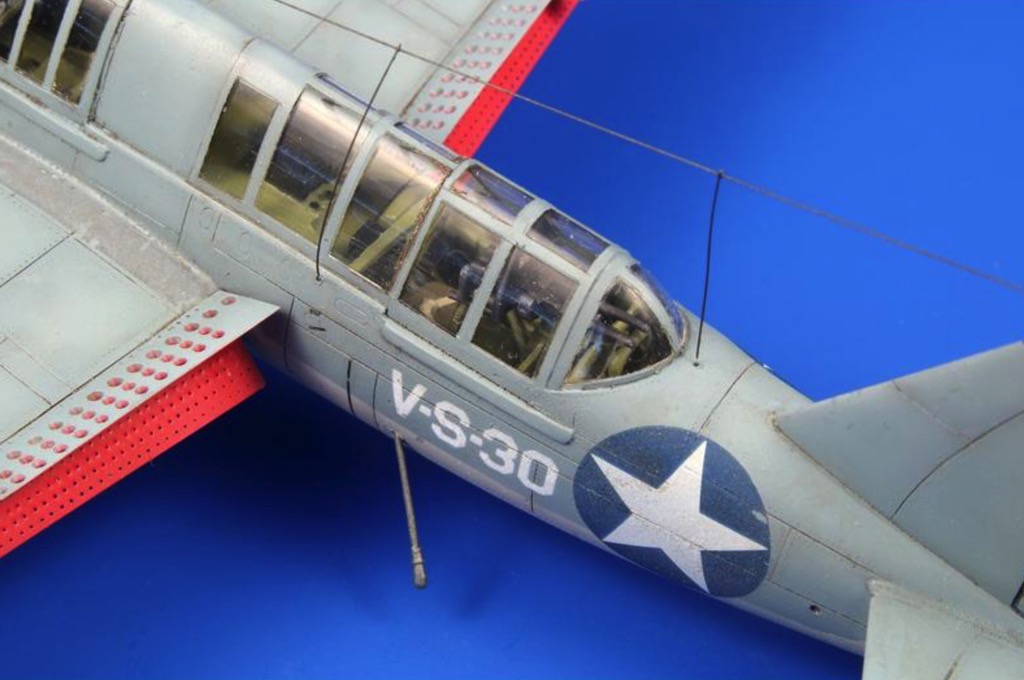 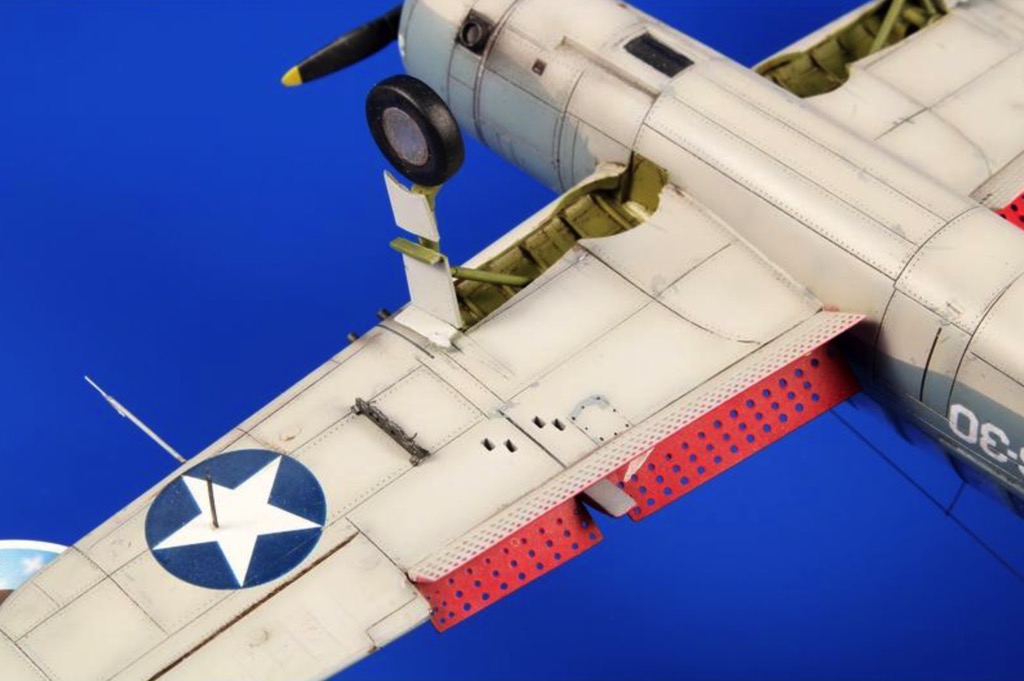 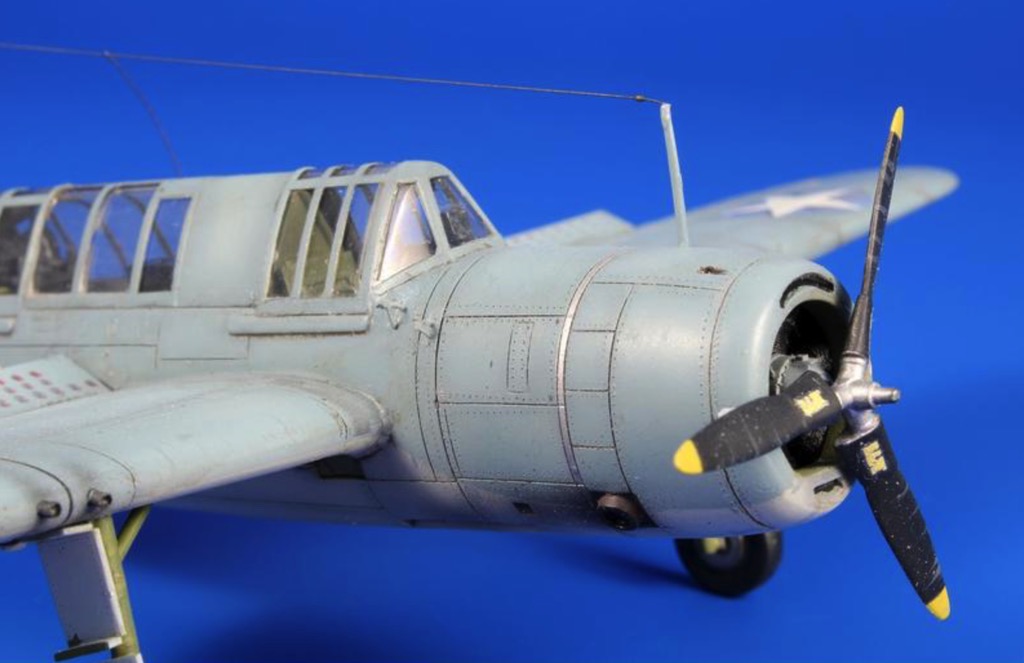 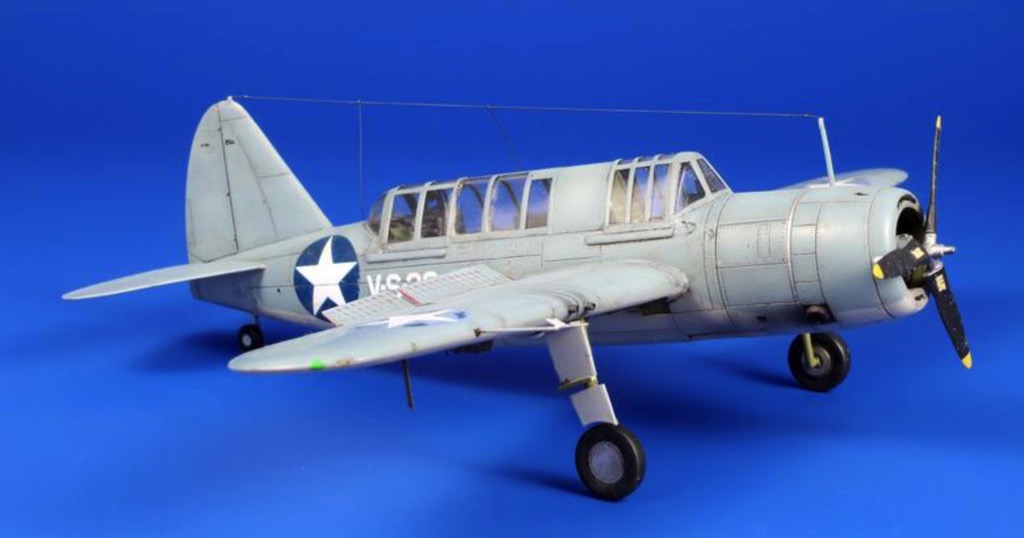 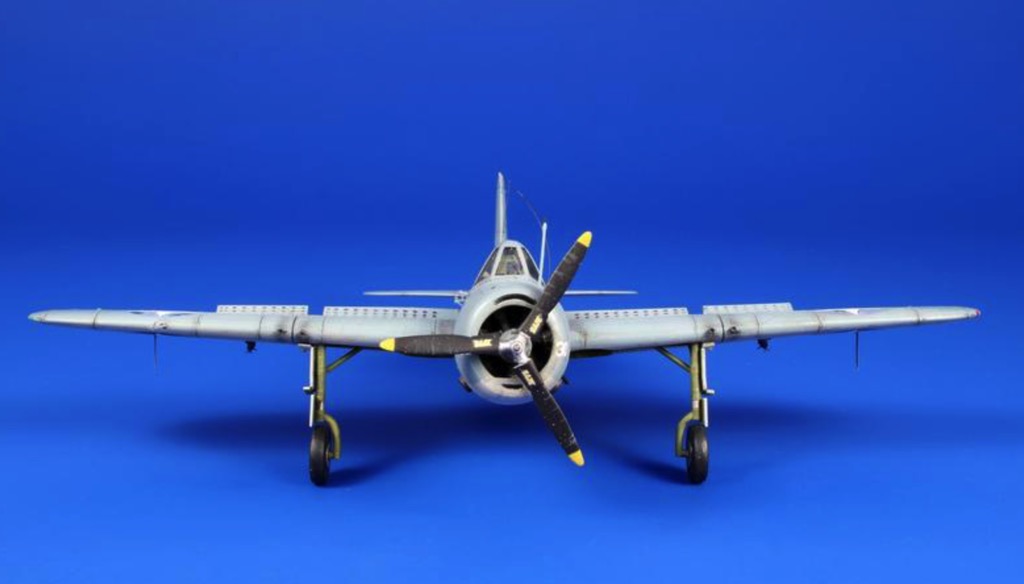 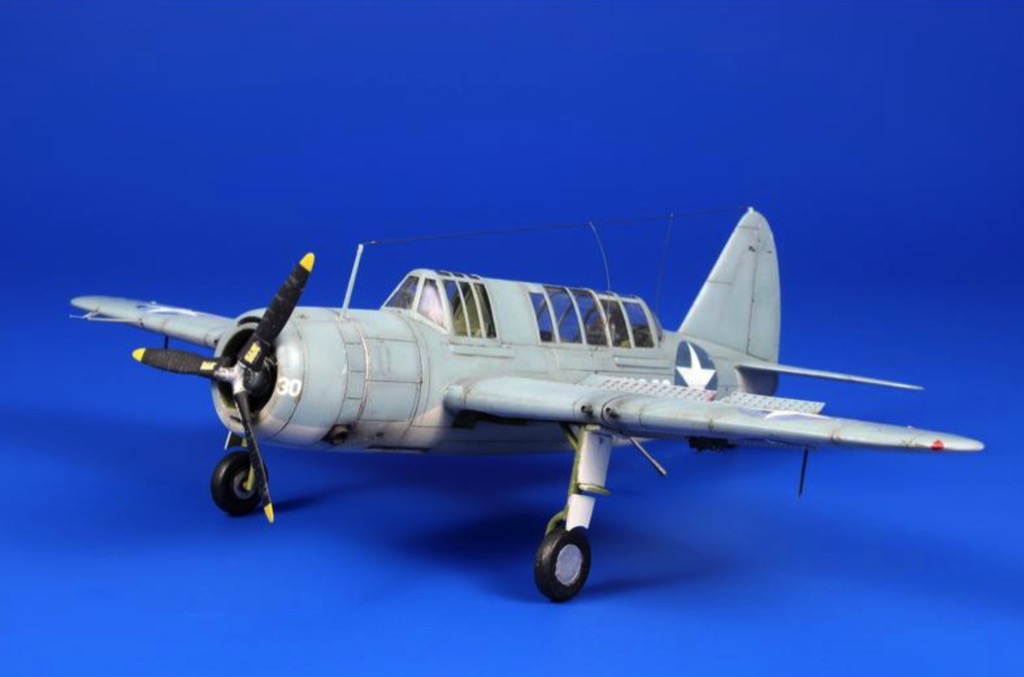 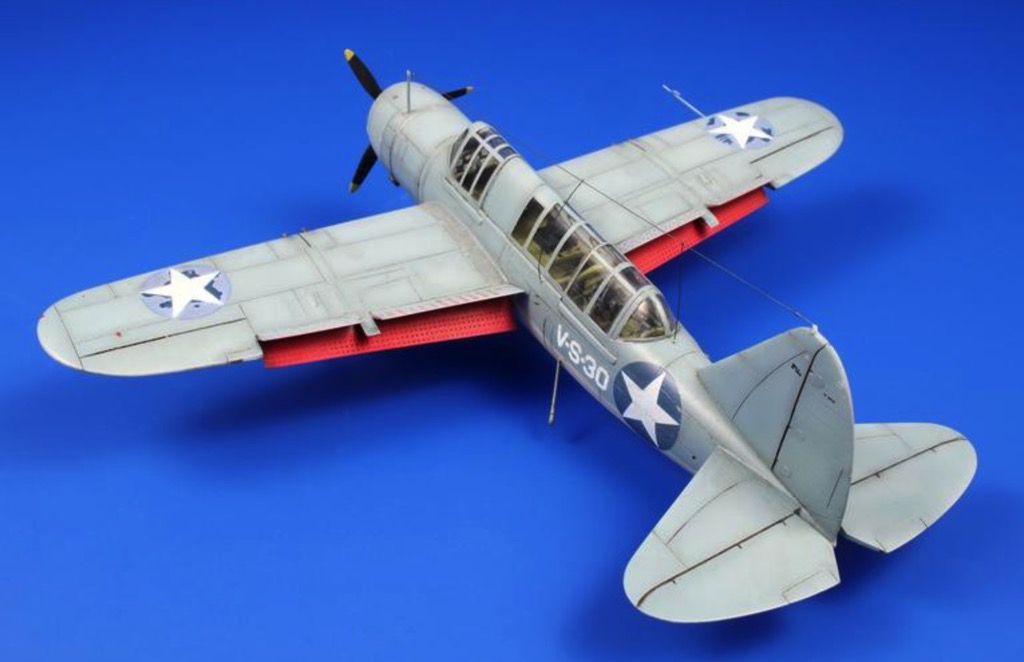 The SB2A dive bomber aircraft was designed by Brewster during WW2 to be operated primarily from aircraft carriers. Although the type was produced in several various versions, it was used only for training. The British military used the type under their own name of Bermuda. A similar version was also developed for the air force of Dutch East Indies (ML-KNIL), but in the end was not delivered as the Dutch surrendered. The SB2A-3 saw service with the US Navy whilst the dash 4 variety, as brought to you in our recent release, belonged to the US Marines inventory. The decal sheet offers markings for three US Marines airframes bearing both the two- and three-colour schemes and one fictious machine as it might have looked like had it been acquired by the Dutch.