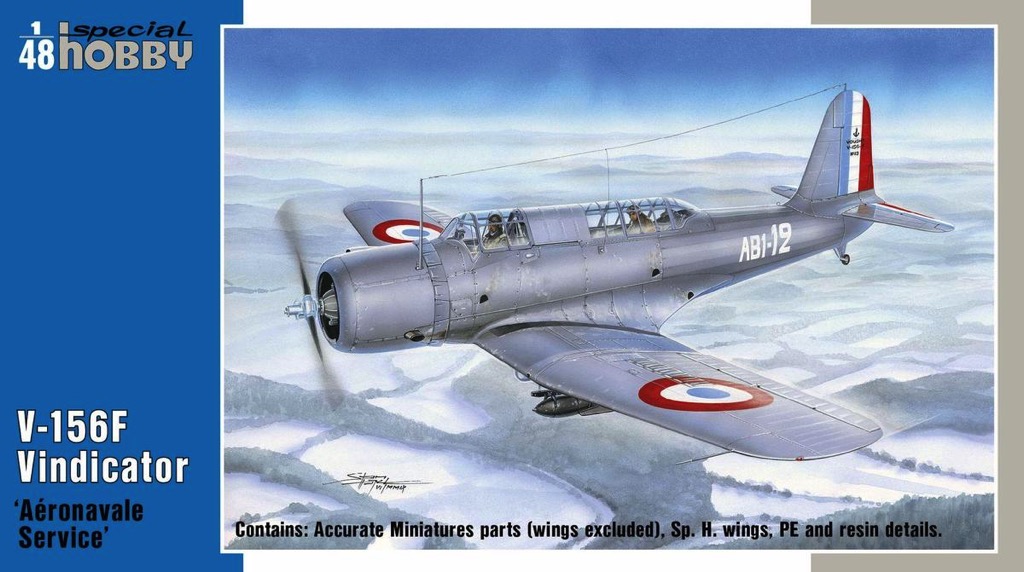 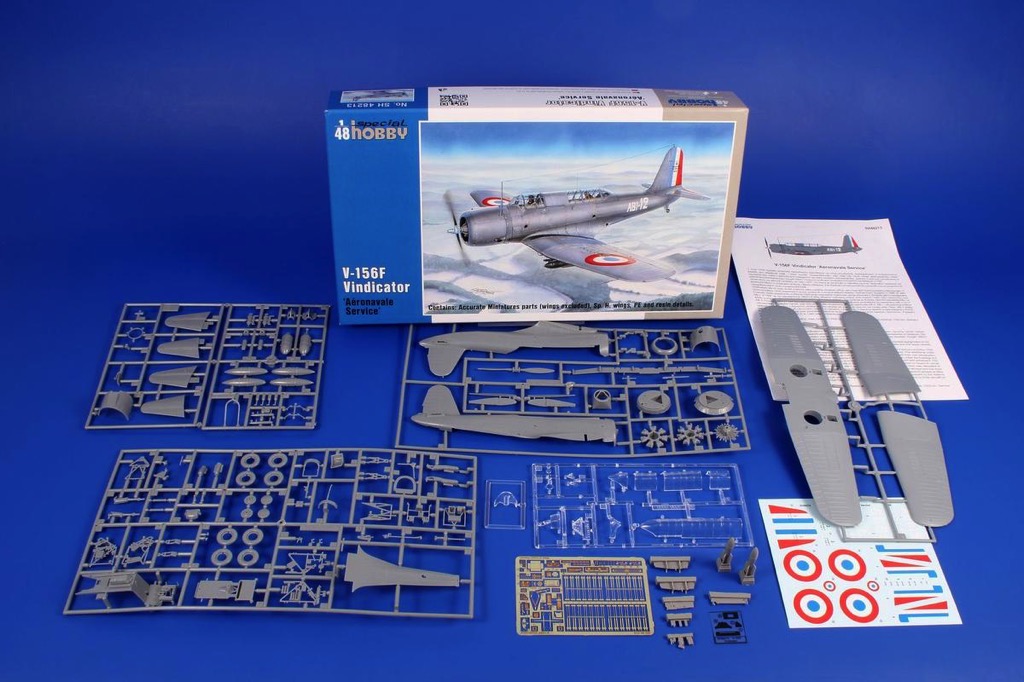 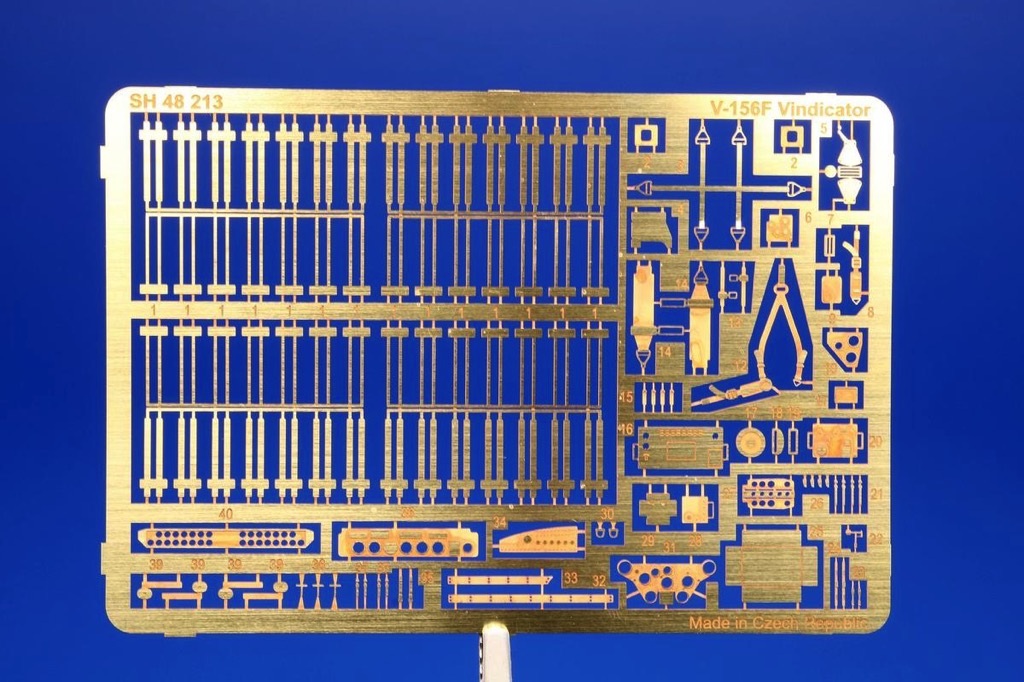 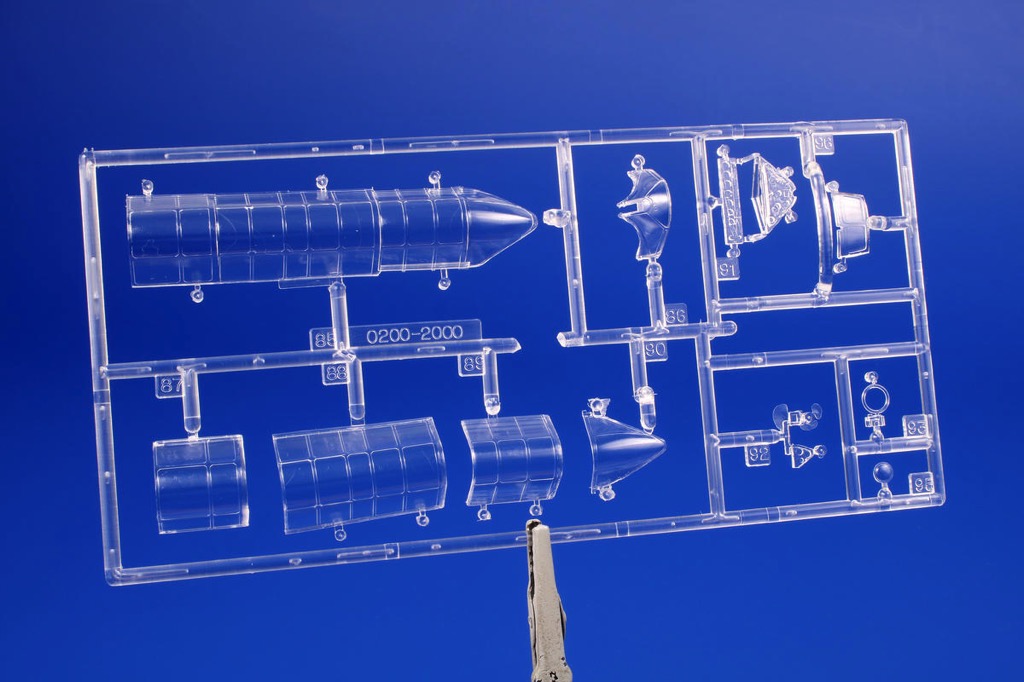 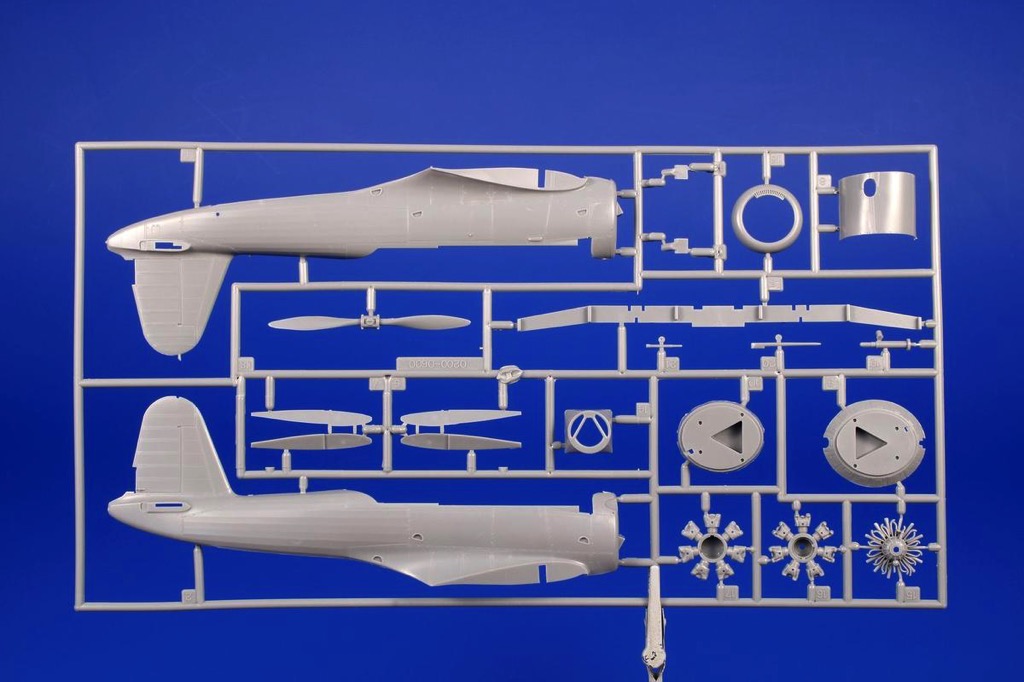 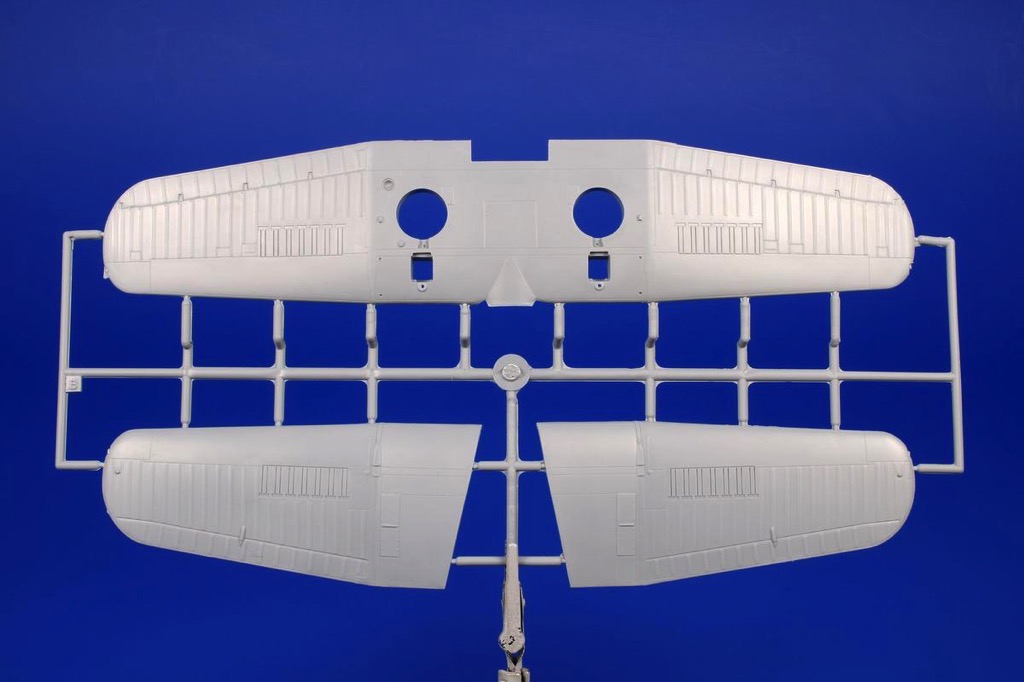 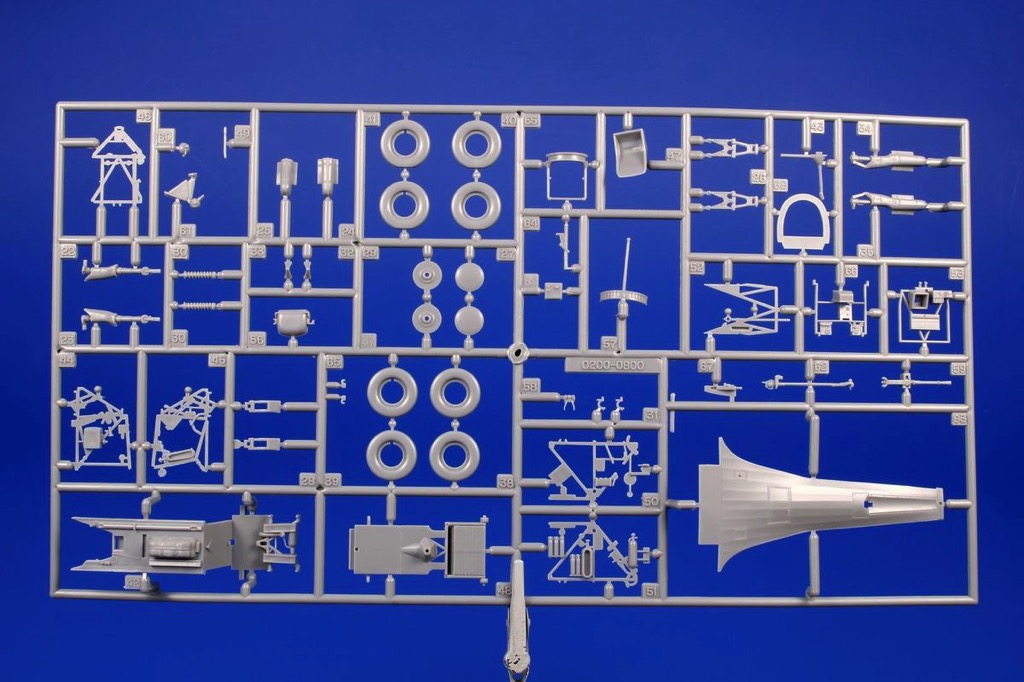 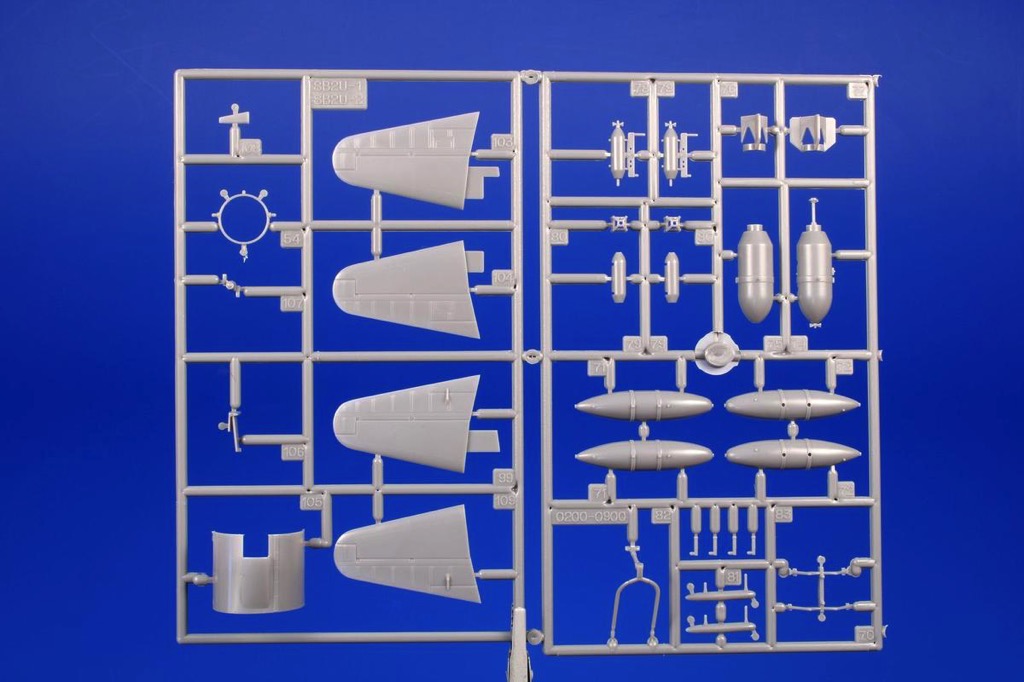 In the effort to get modern military aircraft, France bought larger numbers of US machines in 1939. Among them also the V-156 Vindicator dive bombers. The French version was designated the V-156F and differed significantly from the US machines - it was not fitted with the arrestor hook below the fuselage and instead carried air brakes in the wings. The V-156Fs also got French armament - machine guns, and underwing racks and bombs. Even though they were tested on board of the Bearn carrier, France operated them from land bases only. All of them were eventually destroyed during the Battle of France in 1940.