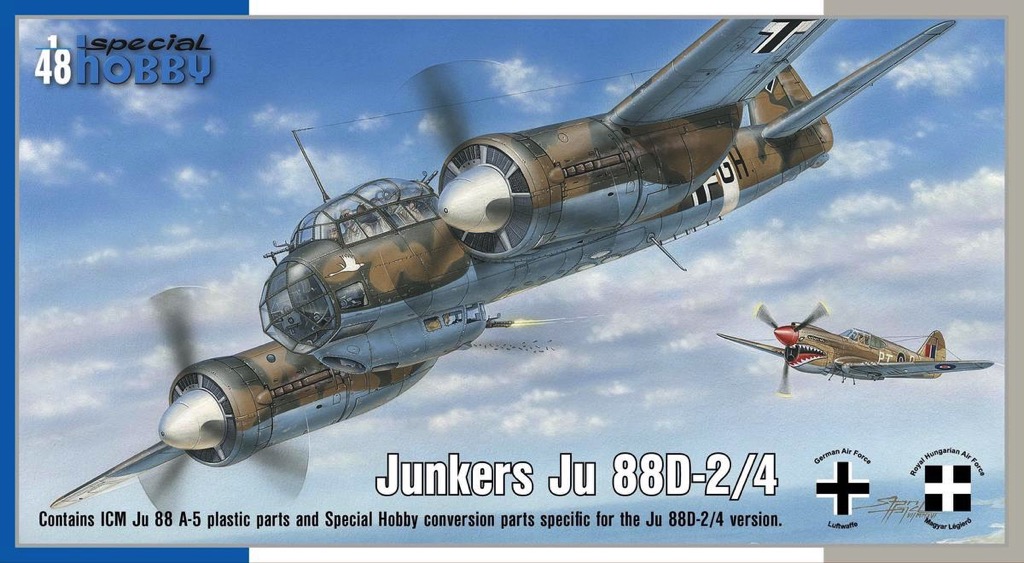 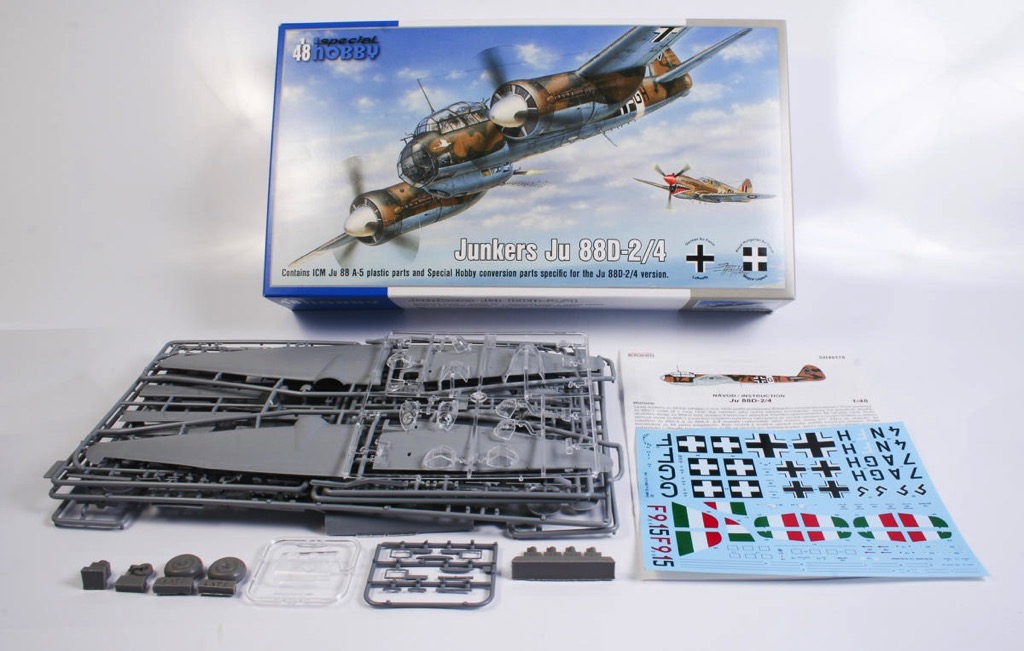 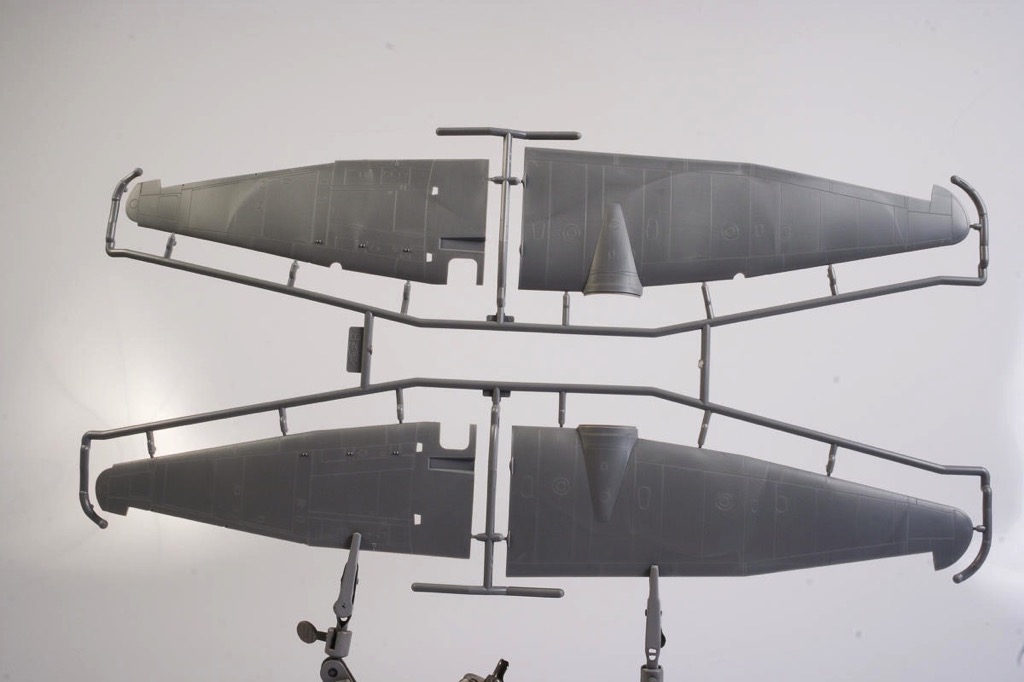 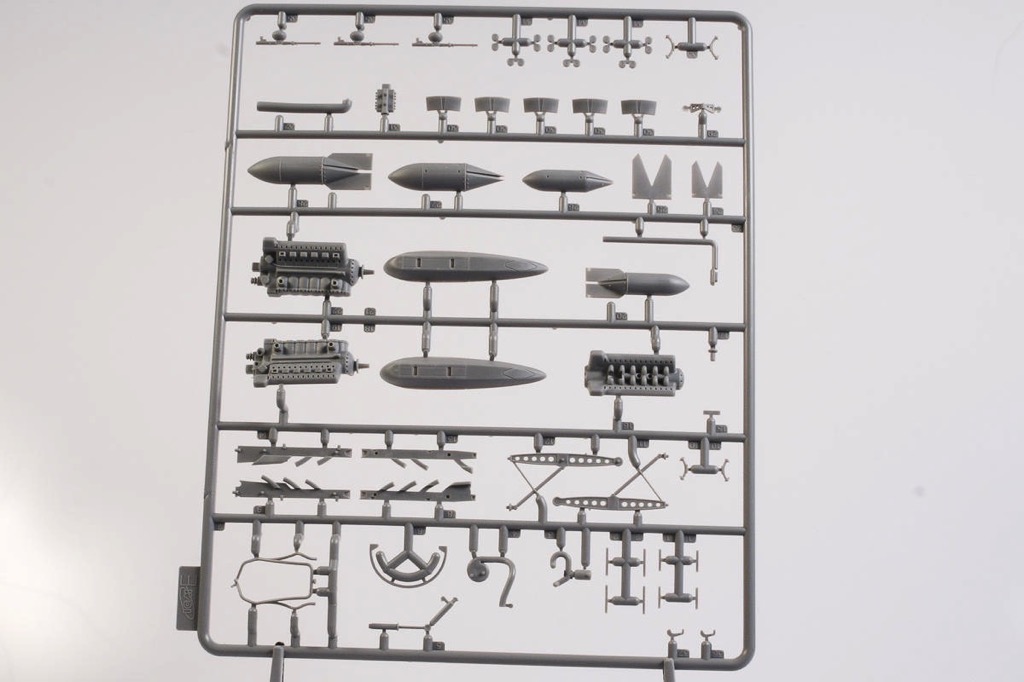 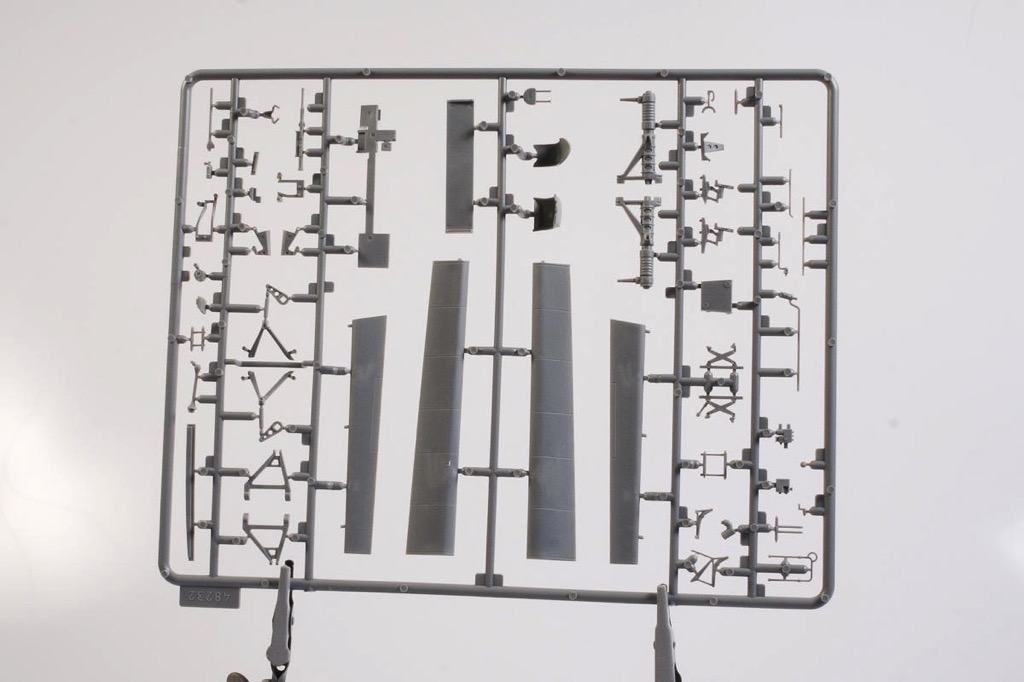 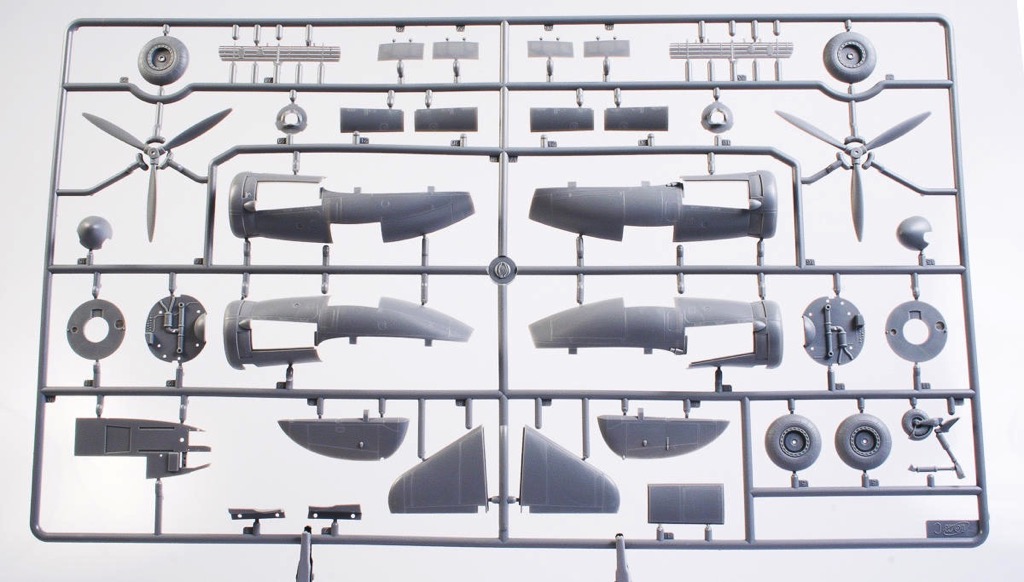 DISCONTINUED This product has been discontinued
and is no longer available.List price: $83.99
You pay: $59.99
(All prices in U.S. Dollars)

The Junkers Ju 88 was a German World War II Luftwaffe twin-engined multirole combat aircraft. Junkers Flugzeug- und Motorenwerke (JFM) designed the plane in the mid-1930s as a so-called Schnellbomber ("fast bomber") that would be too fast for fighters of its era to intercept. Ju-88D long-range photo-reconnaissance variant.