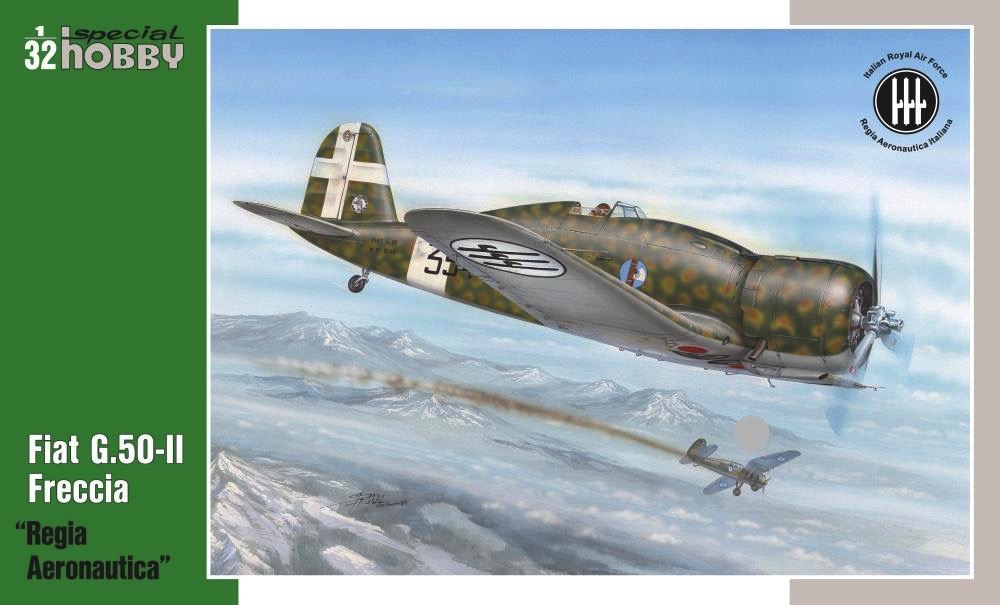 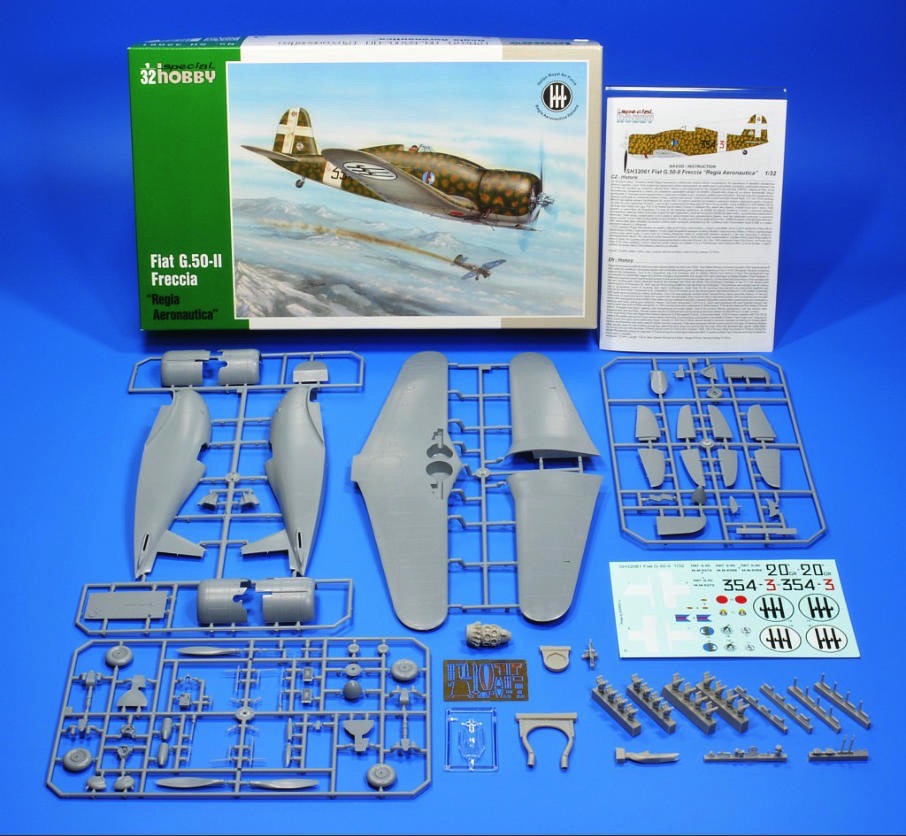 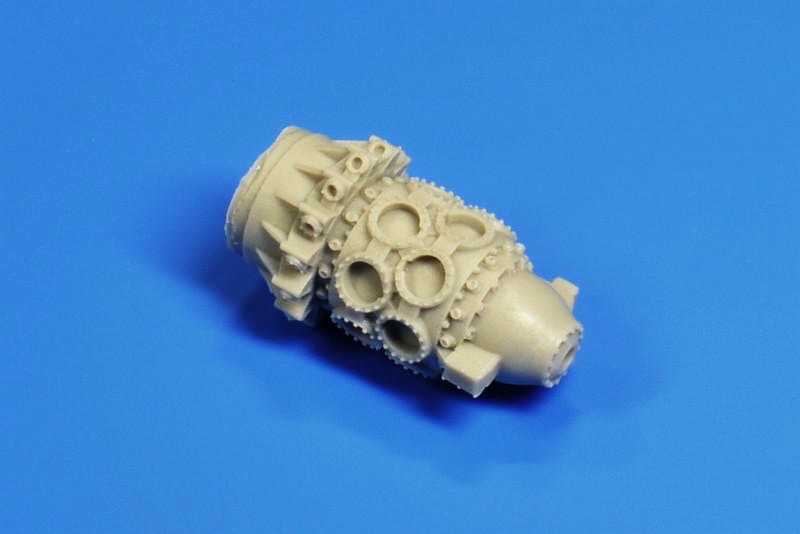 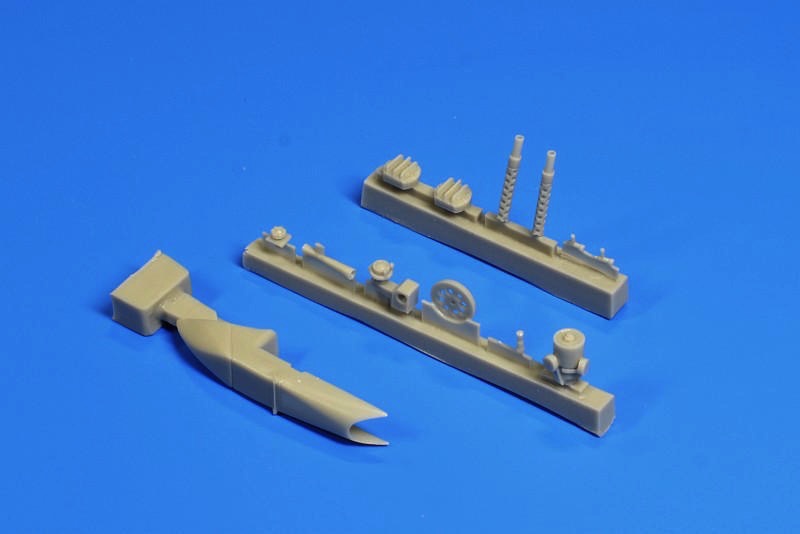 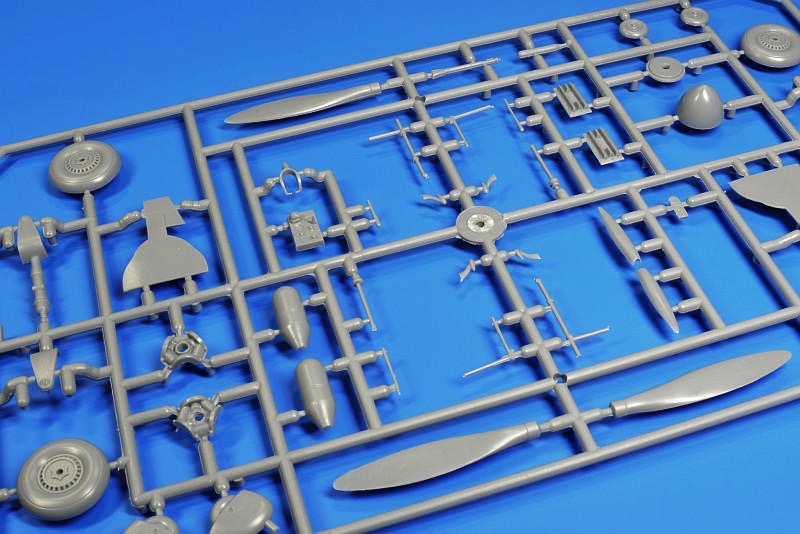 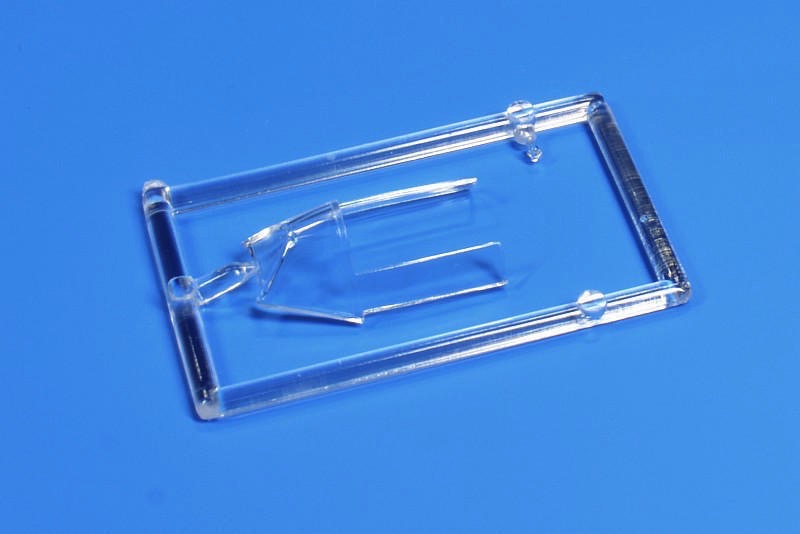 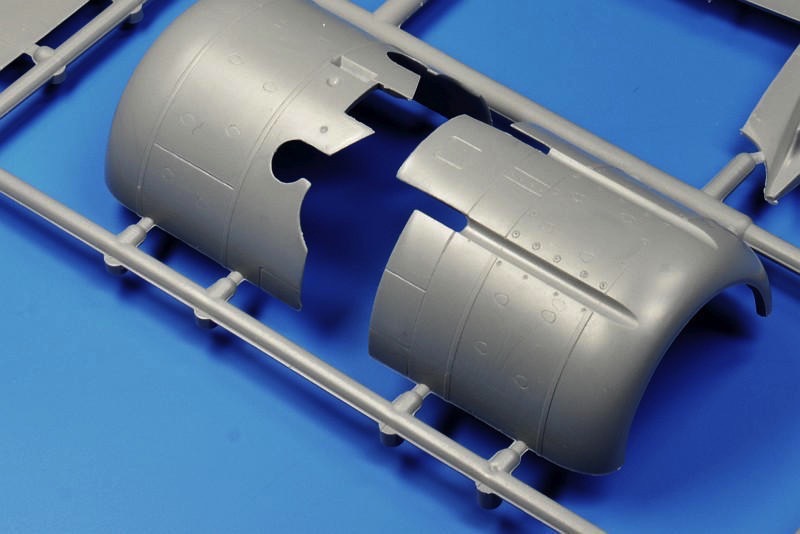 In the time just before the outburst of World War Two, the Fiat G.50 Freccia became one of the main fighter aircraft of the Regia Aeronautica, or the Royal Italian Air Force. The early version of this plane had already been combat-proven during the late stages of the Spanish Civil War. The first version to be mass-produced was the G.50-II which also incorporated demands and experiences of combat pilots from the Spanish war. This version took part in the first stage of the world conflict. Together with Fiat CR.42 biplane fighters, the Fiat G.50-II created a fighter backbone of the Corpo Aero Italiano, the Italian Expeditionary Corps in the Battle of Britain. Curiously enough, typical English weather was more dangerous to the Italian planes and fighters, even more than the RAF. During the Battle of Britain, it showed up that the Fiat fighter is suitable for Mediterranean conditions. The Regia Aeronautica used its Fiat fighters over the Peloponnese, Malta, Africa or over Italian homeland to much more distinctive success there.

The model contains four frames with plastic parts, clear injected canopy, detailed resin parts with really superb Fiat A.74 engine and also a fret of PE parts. The decal sheet offers markings for two Italian planes, both in typical Italian mottled camouflage scheme, but each one with a different type and colours of the mottles. While the first machine flew from the territory of occupied Albania against the Greeks and Brits, the other machine was flown by the commander of the 20*Gruppo, maggiore pilota Mario Bonzano (17 victories).