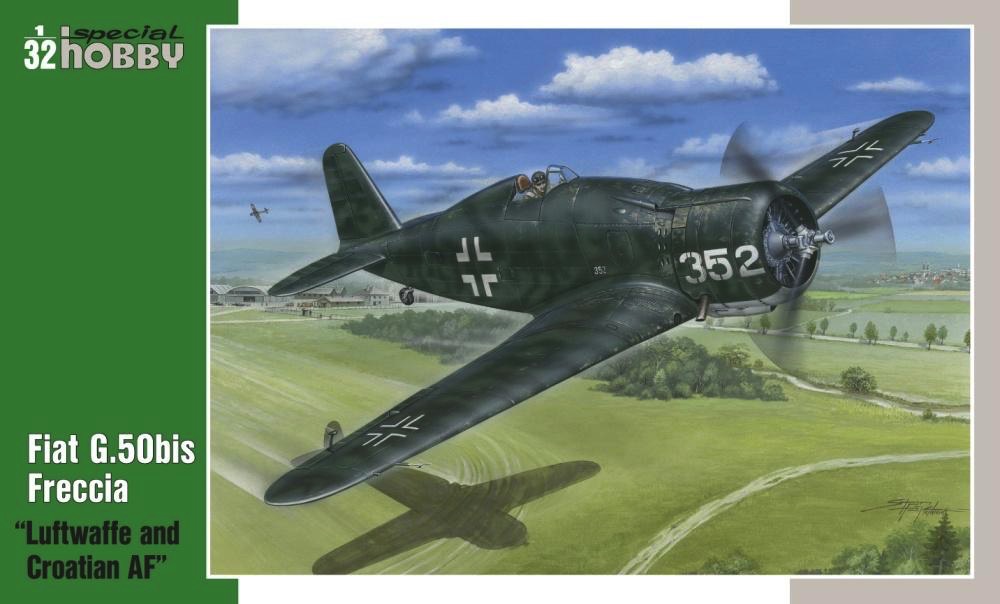 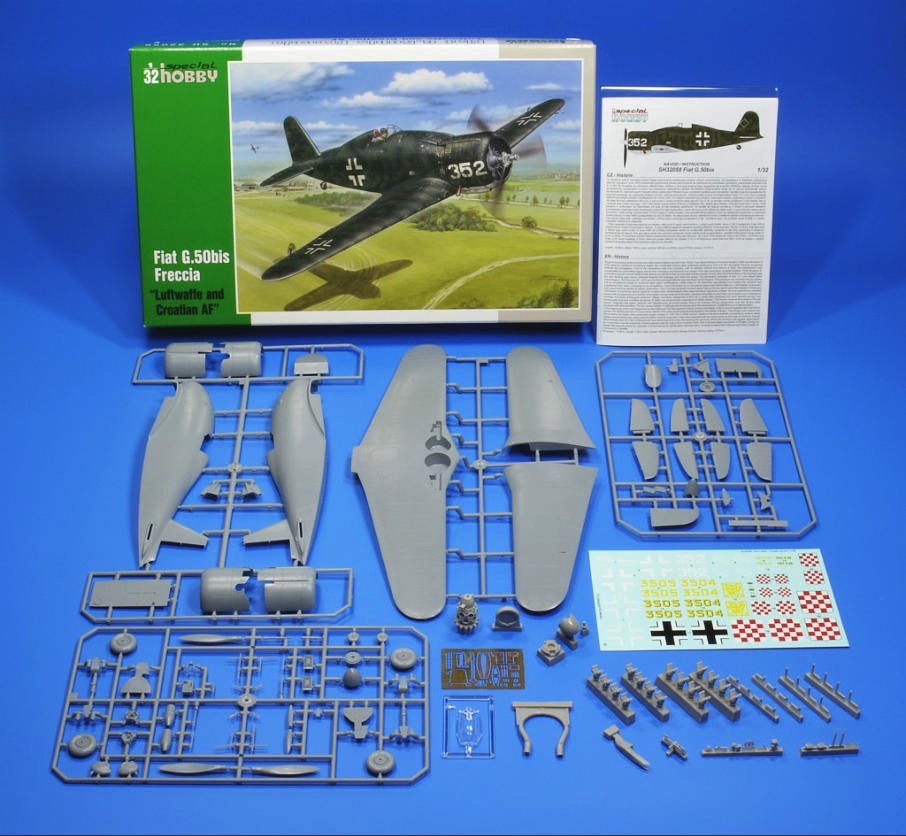 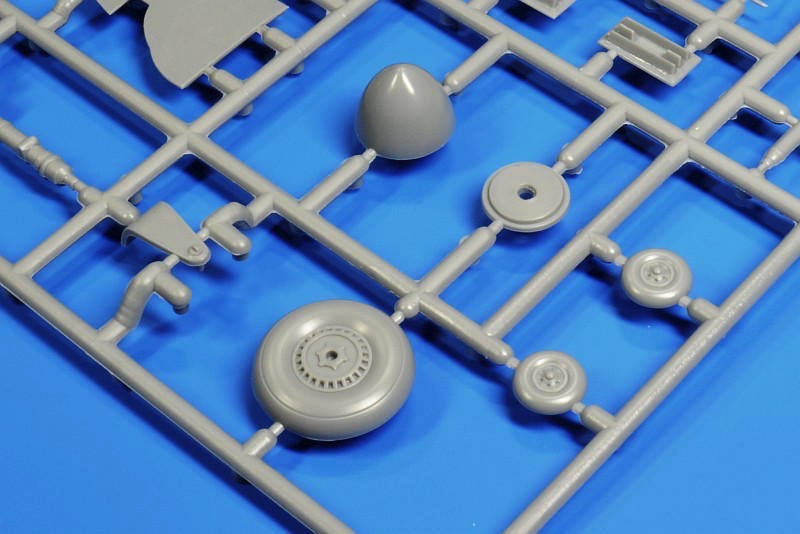 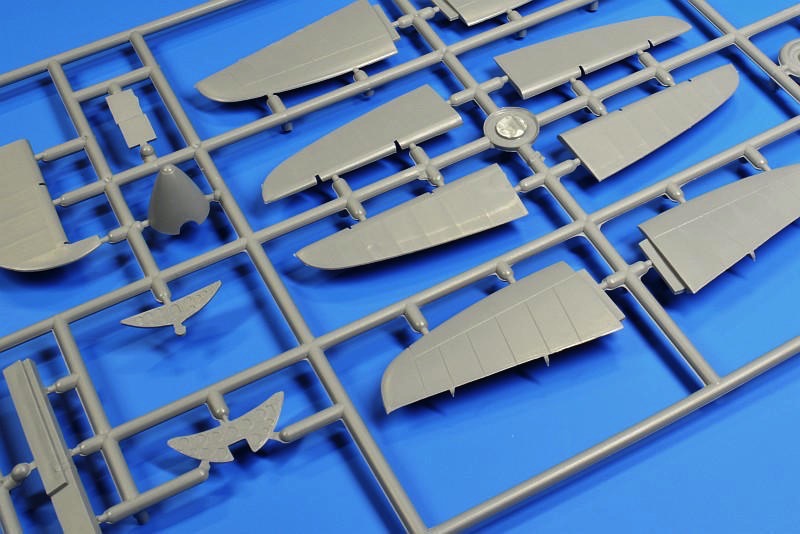 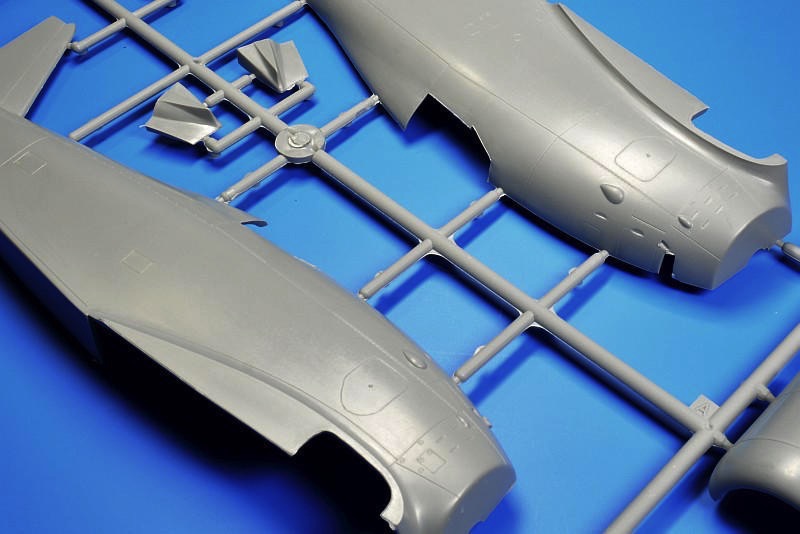 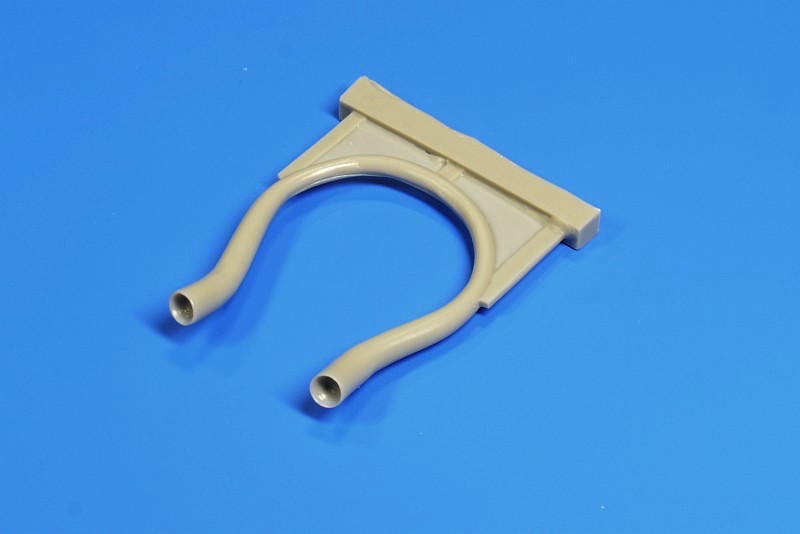 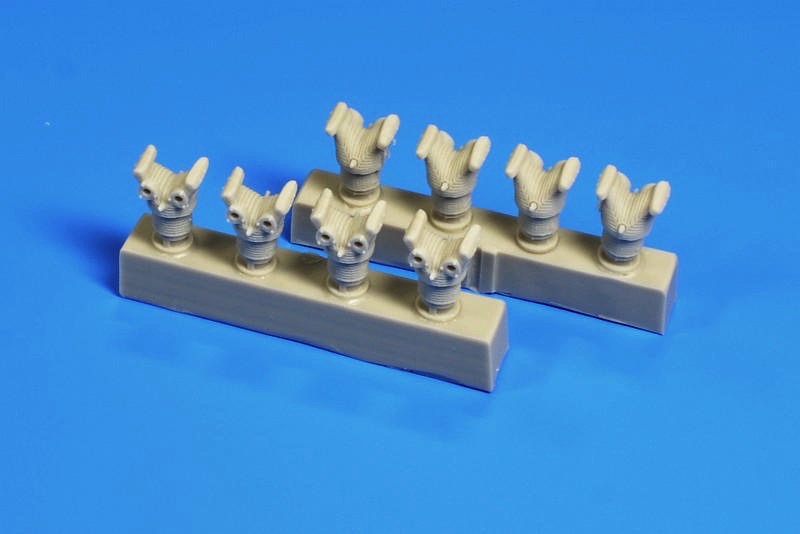 During 1941 the Fiat G-50-II became outperformed by Allied fighter planes. The Regia Aeronautica also needed fighters capable of attacks against ground targets. Therefore, Fiat company designed a new version, the Fiat G.50bis with better performance and capable of fighter-bomber missions. The majority of produced machines flew in Italian colours and some of them were used by another air forces.

When Italy was partially occupied by the Wehrmacht in 1943, some of the captured Italian machines were taken over by training units of the Luftwaffe. It resulted in a Fiat G.50bis being used by training Jagdgeschwader 108 in Wiener Neustadt, still wearing its original Italian camouflage with new mottles of dark green on the upper surfaces. The plane bore number 352 on its engine cowling and and now you can find it on the decal sheet along with another two machines which belonged to another user of Fiat G.50s, the Croatian Air Force. The Croat Fiats were used over the home territory against the Partisans. The decal sheet offers two Croatian machines, the first one adorned with a drawing of the devil on its cowling, the other one is interesting because of its history as its pilot defected to the Partisans. This machine is now being held in a storage of the Aeronautical Museum in Belgrade.

The model consists of four sprues of plastic parts, injected canopy, a fret of PE parts and detailed resin parts which include also a superb replica of the Fiat A.74 engine.