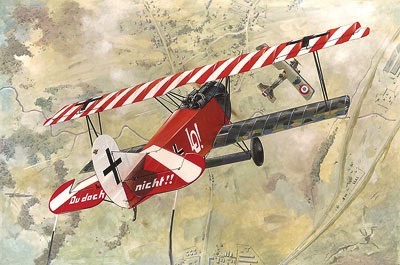 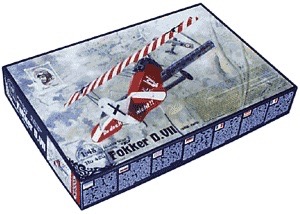 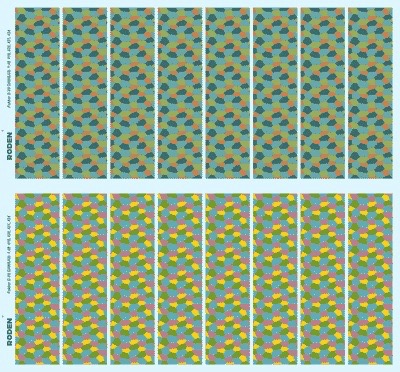 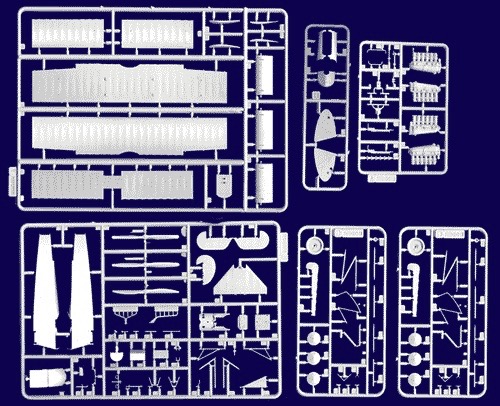 In April 1918 numbers of the new Fokker D VII fighter were delivered to the best known and most experienced Jastas. This type was distinguished above all others fighters of its time, especially for its excellent flying performance, strong construction and high maneuverability. British and French pilots, who met the new fighter in the sky of the Western Front, gave it the nickname "square-nosed". Dogfights with the "square nosed" planes were frequently fatal for Allied planes.

First batches of the Fokker D VII were built in the Fokker plants in Schwerin. The German Air Command needed a great many more new fighters and soon the Albatros Werke received orders to produce the D VII under license. Apart from its head plants located in Johannisthal, the Albatros Company had a branch factory in Schneidemuhl, named the Ostdeutschen Albatros Werken. The OAW factory had the capacity to build more aircraft than the Albatros and Fokker plants put together.

Early OAW - built planes were similar to Fokker-built machines in most respects. The main difference was four-color lozenge fabric on all surfaces apart from the nose, where a distinctive 'giraffe' like pattern was applied, with mauve stains on the green cowling.

In May 1918, worrying news came from the Front: several D.VII's had crashed after in-flight fires. The cause of these incidents was unknown until lt.F. Friedrichs survived after a similar accident. He reported that the ammunition in his aircraft had caught fire and the main fuel tank, and fuel vapor around the engine, had flashed also.

The installation of the ammunition was improved. For optimum ventilation of the engine many additional louvers on the lateral panels were added. Through the entire period of OAW manufacture of the D.VII, different submodifications displayed a variety of external features of the cooling system.

About 2000 Fokker D.VIIs were built by OAW in total; more than 50% of the total built of this particular type. The Allies captured great quantities of partly completed OAW D VIIs after occupation of this region of Germany.