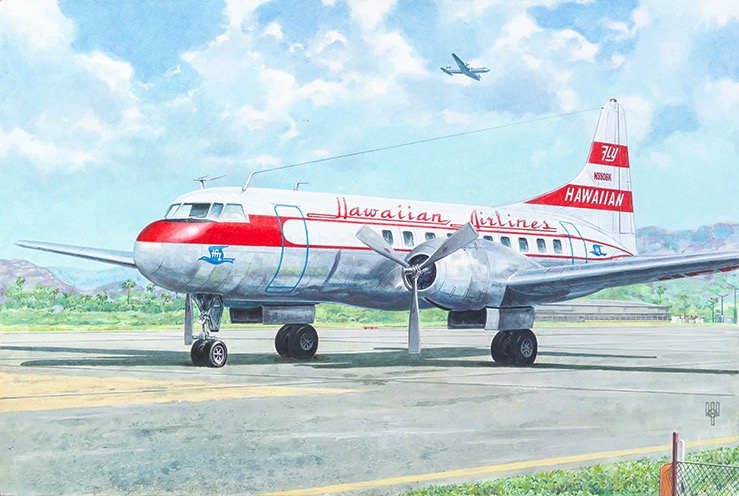 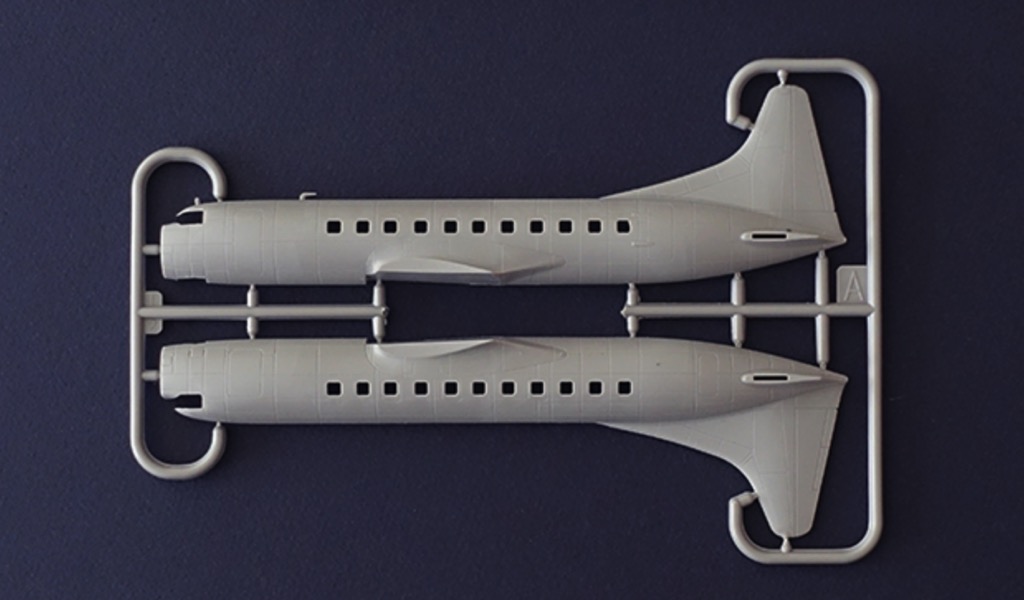 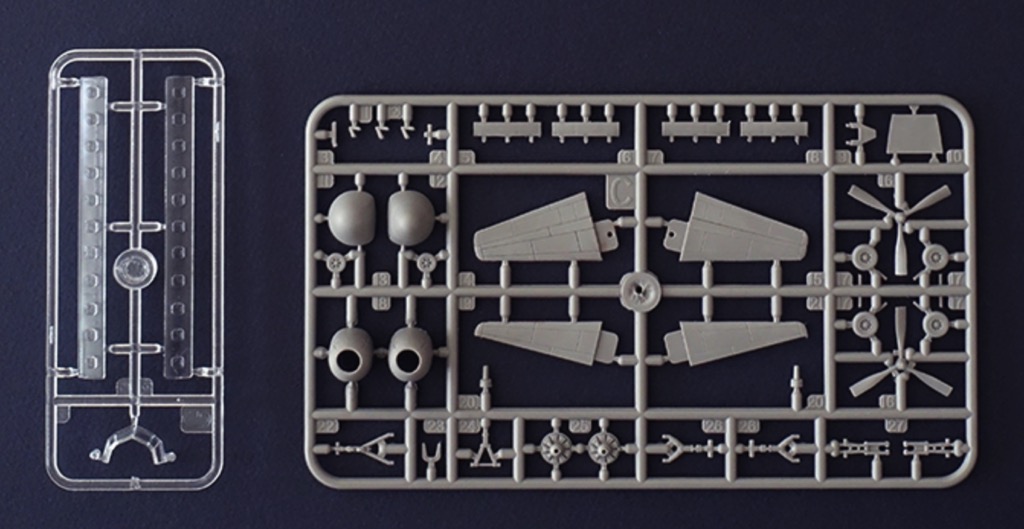 At the end of the 1940s, in the United States of America, when it evidently became clear about the inevitable boom of air travel both for long distances and internal communications, arosed the question about the replacement of the renowned representative of the aviation classics Douglas DC-3, which at that time was the main type of passenger aircraft in domestic flights. The new car, which conceptually should have remained in this class, was supposed to have better flight characteristics and an increased level of comfort.

In 1946, the Convair airline tested a new aircraft called Convair 240. In general, it was a significant step ahead of Douglas DC-3b, but serial production ended in a figure of 176 planes. The corporation has almost already decided to close the project completely, but the success of the similar Martin 4-0-4 aircraft in this class encouraged Convair to return to the concept of an airplane for domestic flights.

In 1951, the new improved aircraft, which was named Convair 340, rose to the air. Compared to the predecessor, it had somewhat larger dimensions, which allowed increasing passenger capacity, improved wing mechanization, improved chassis design and more powerful engines. All this eventually improved the performance compared with the type 240.

Soon, Convair received first orders from the leading airlines of the country, but the expectations for significant orders were not fulfilled - in the end, less than 300 units of this type were built, of which only 133 vehicles were transferred to civilian airlines, and another 99 units were ordered by the US Air Force. The air transport market at that time grew so violently that even for domestic air connections began to attract aircraft of a larger passenger volume, such as say Douglas DC-6.

Convair 340 for obvious reasons could no longer repeat the phenomenal success of Douglas DC-3 in previous years and gave way to its worthy work for other cars. But, even 133 machines built for civilian needs, had time to work not only in the US, but also in other airlines of the world. Convair 340 Operators have such well-known brands as Braniff, Continental, Hawaiian, Delta, Alitalia, All Nippon, Finnair, KLM, Lufthansa and others. Some of these machines were yet used even in the early 1970's.