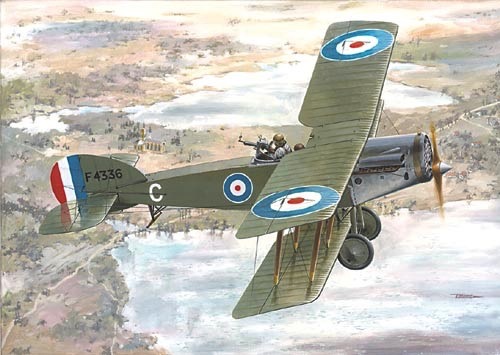 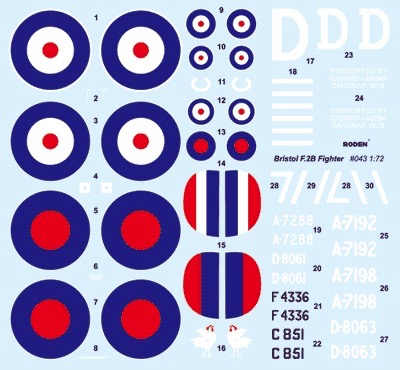 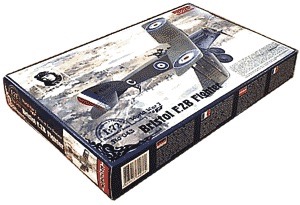 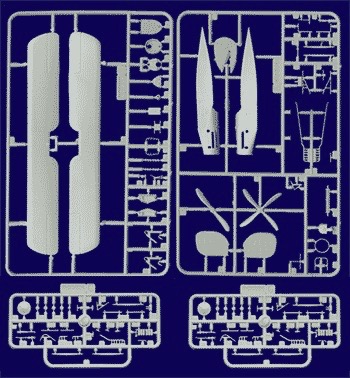 The R.A.F. BE2c was the principal two-seat reconnaissance plane of the Royal Flying Corps, and its specifications seemed sufficient for the military authorities in the early part of WWI. However, the obsolescence of its design and the appearance of new machines in the adversary's air fleet made its replacement urgent. The unfavorable military situation, in which Britain had lost its initiative in the skies of the Western Front, forced the military command to look for support among private firms. One of them, the Bristol Aeroplane Company, had a project for the construction of a two-seat general-purpose aircraft, which could be, used both ways: as a reconnaissance plane, and also in the tight maneuvers of air battles.

The prototype F2A with a Rolls-Royce Falcon engine made its first flight in September 1916. By the end of the same year, 50 planes were transferred to 48 Squadron of the Royal Flying Corps. To start with, the F2A was used as a regular two-seat fighter plane and this led to fatal consequences: during the first operational flight four planes out of six were lost.

In spite of this initial failure, the Bristol Company obtained a new order - this time for 200 machines. After some minor design changes, the F2B appeared, receiving a simple name: "Fighter".

Along with the appearance of the F2B, the use of the plane changed - now it was flown according to the tactics developed for single-seat planes. However, the strength of its construction and its ability to defend the rear hemisphere were indisputable advantages of the design.

The F2B quickly became popular among its pilots who nicknamed this plane 'Brisfit'. The quantity of new machines was growing rapidly - soon these planes were delivered not only to Front Line units, but also to Home Defence.

However, numerous problems with the engine seriously held back attempts to increase production of the type. The Bristol Company was forced to look for a substitute for the Falcon. Attempts to fit Hispano Suiza, Puma and Sunbeam Arab engines all failed (only the last one of them was built as a series modification). For this reason most F2B Fighters had a Rolls-Royce Falcon engine.

Apart from on the Western Front, the Bristol Fighter was widely used in other theaters of war; in Italy and Palestine. Aircraft serving with Home Defence managed to shoot down at least two German Gotha G.V strategic bombers.

The most successful pilot to fly the Bristol F2B Fighter was the Canadian Andrew Edward McKeever - all of his 30 victories were won solely with this type. Another famous Canadian ace William Barker also flew the F2B. By the end of WWI the Bristol Company had received orders for 5,500 of these planes, 3,101 of which were transferred to combat units. After the Armistice, the additional contracts were cancelled. Altogether, taking into account later modifications and experimental examples, the total of machines built reached 4,747.

Some of these planes remained in service until 1939. Thus, the Bristol F2B Fighter, designed during the WWI, faced another major world conflict, but this was a time for aircraft belonging to a new generation.