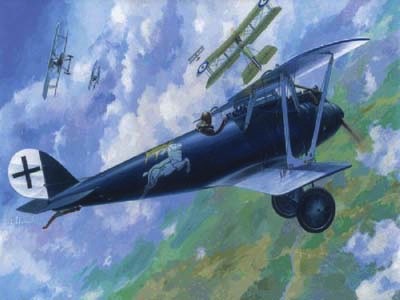 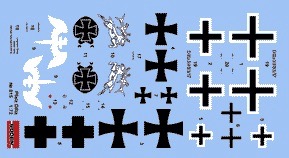 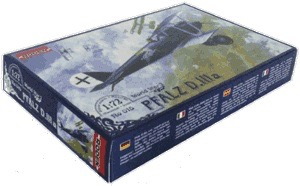 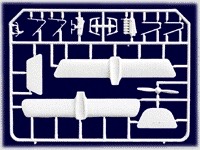 In the early part of 1917, Pfalz Flugzeugwerke - GmbH - Speyer am Rhein company developed its first company designed plane, which received the designation Pfalz D.III. The new plane soon received good performance reports from the pilots (especially for its maneuverability and pilot visibility). But installation of its machine gun within the fuselage was more than a failure; the best solution would be placement of the weapon at eye level.

In the autumn of 1917 the first modified aircraft, the Pfalz D.IIIa arrived at the Front. Apart from the weapon installation, the new plane had a square tailplane with increased area. At the end of April 1918, 433 Pfalz D.IIIa's were at the Front, together with the D.III they accounted for about 25 percent of the total for all fighter types.

750 Pfalz D.IIIa's were built in total, more than fifteen Jasta's operated this type. Some aircraft of the last production batch built were delivered to Turkey.

The Pfalz D.IIIa served until the end of war, at times they remained a first line fighter, but in early 1918 (after the Fokker D.VII began to appear), the D.IIIa began to be deleted from its first line position.