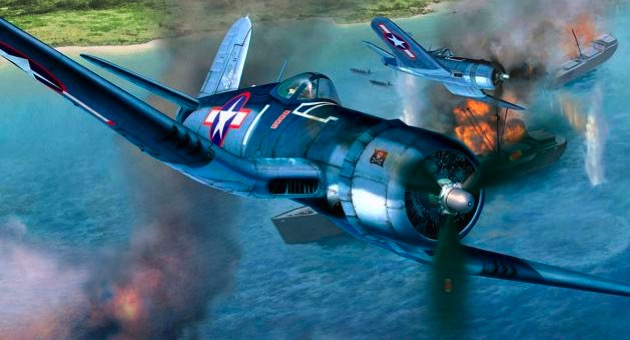 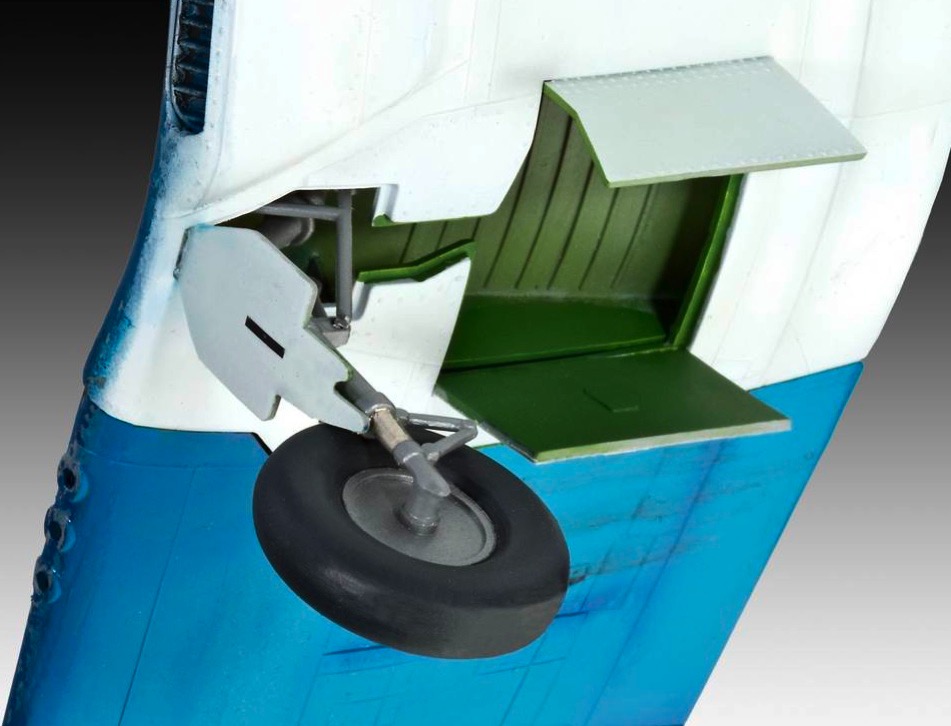 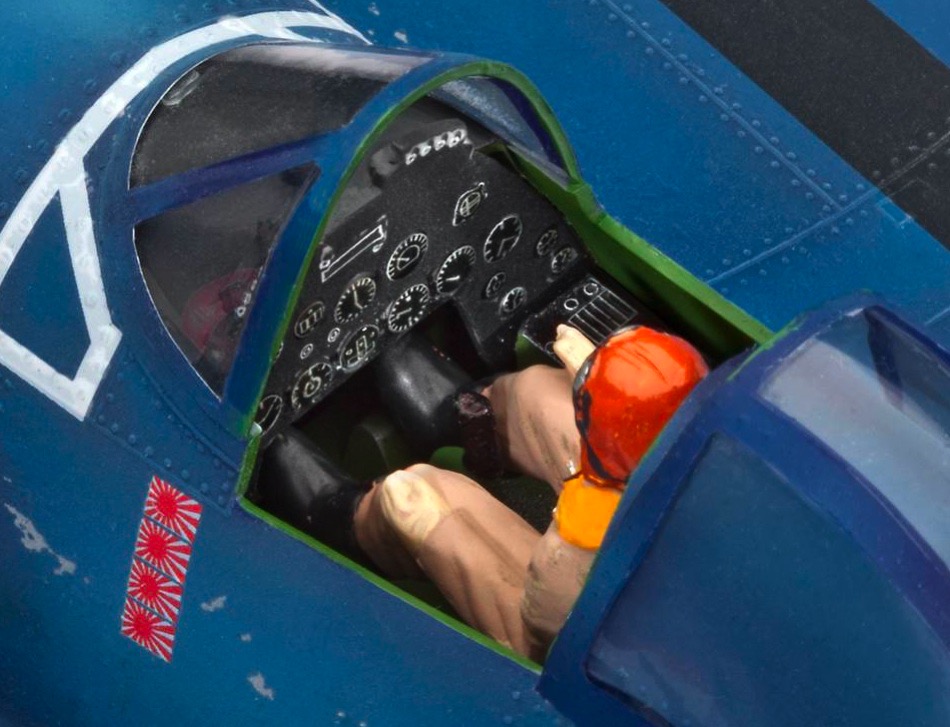 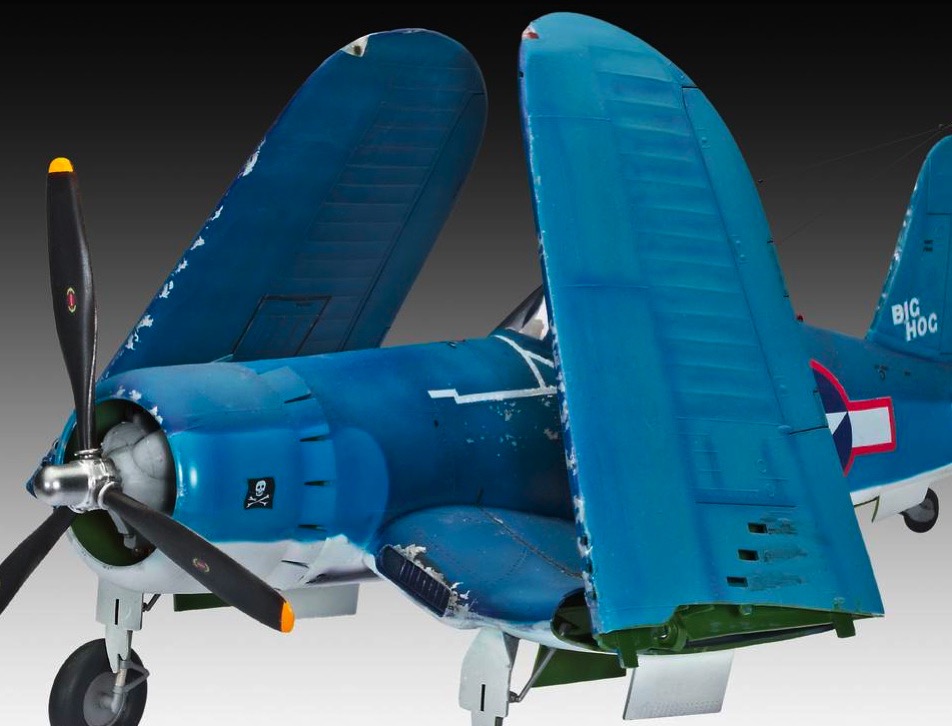 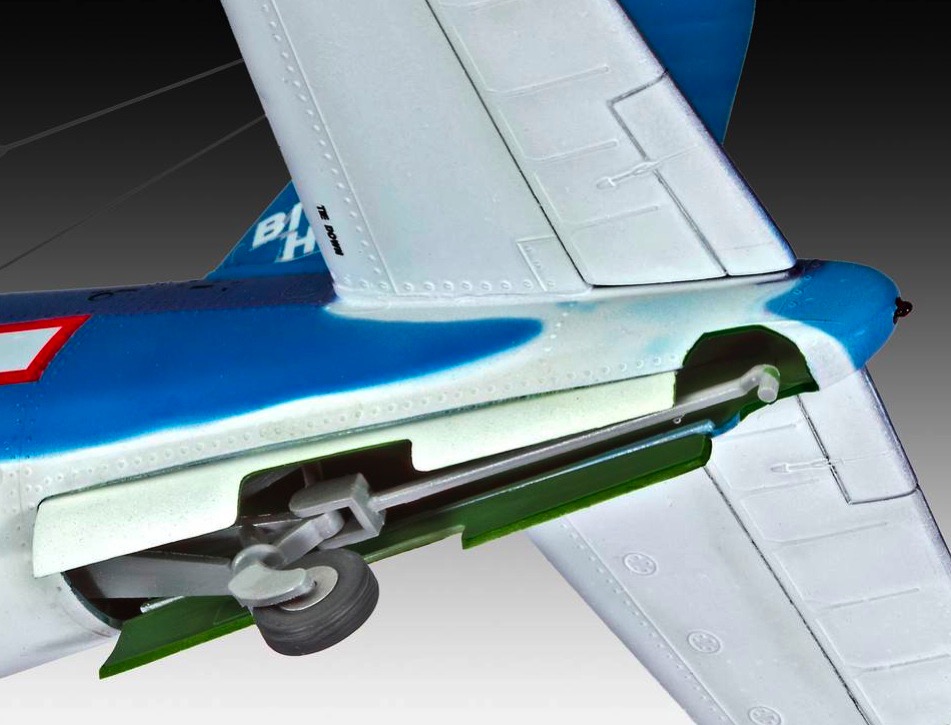 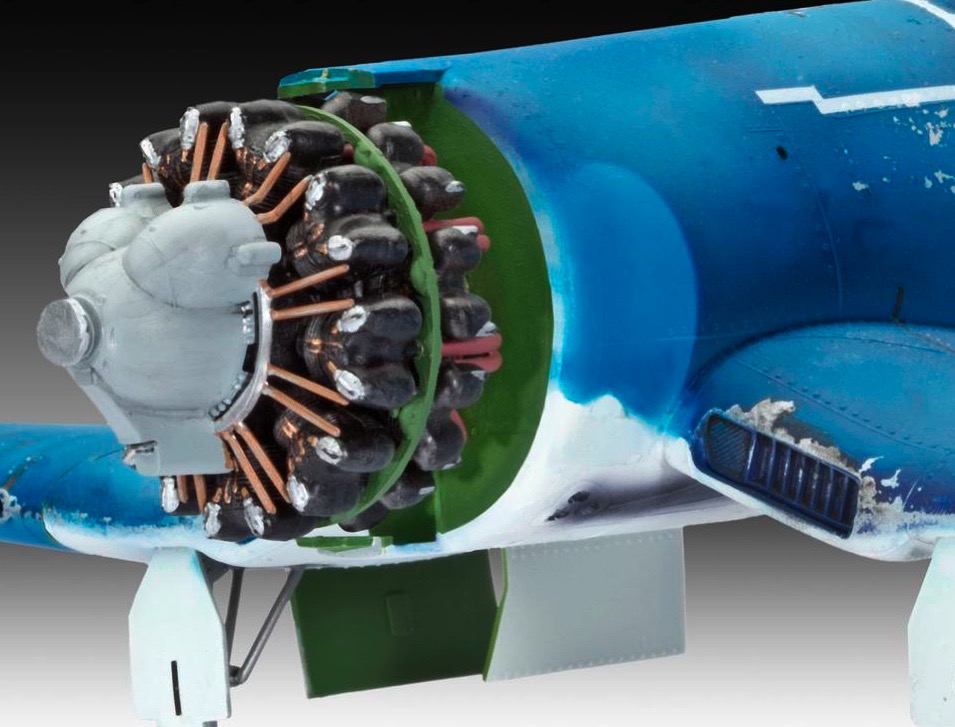 The Vought Corsair was one of the most unusual but also successful naval aircraft of World War 2. Feared by her Japanese opponents who nicknamed her the Whispering Death she fought her way across the Pacific sky's during 1943-1945, scoring record-braking successes: 2140 enemy aircraft destroyed against 189 own losses. The combined fire-power of the Corsair consisted of six 12.7 mm Browning machine guns. Her characteristic bent wing gave it a prominent recognition feature for Ground Forces which called her the Sweetheart of Okinawa . The F4U-1A was the first production lot with many modifications. Top speed 671km/h (416 mph).