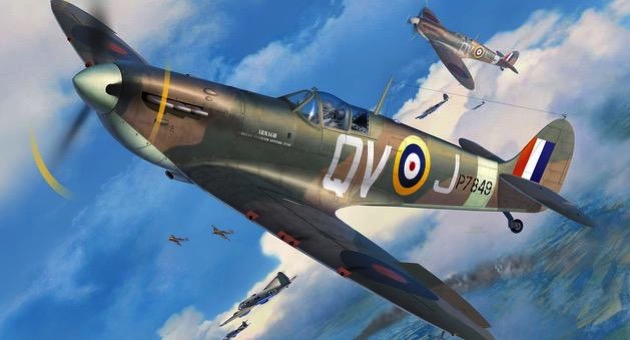 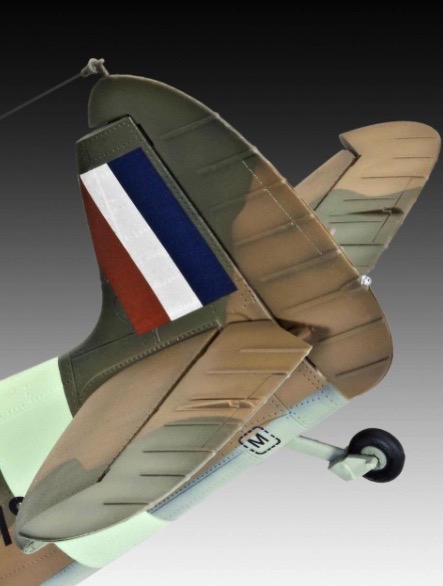 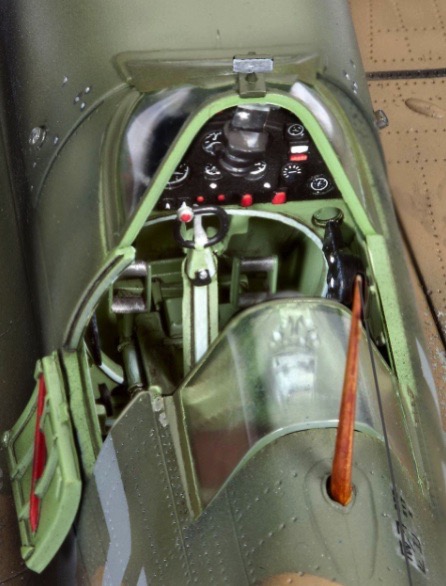 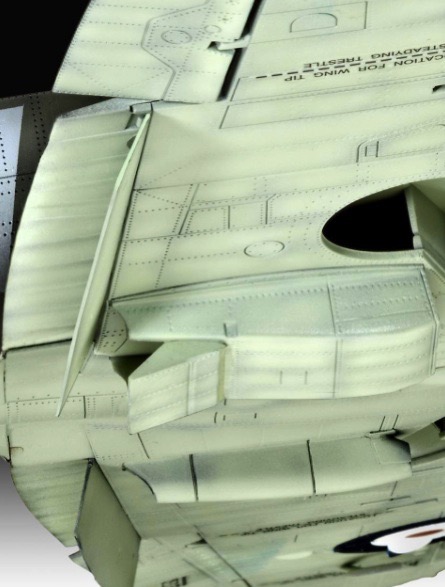 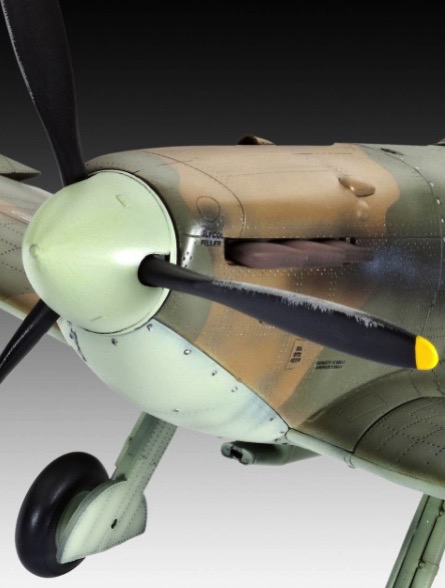 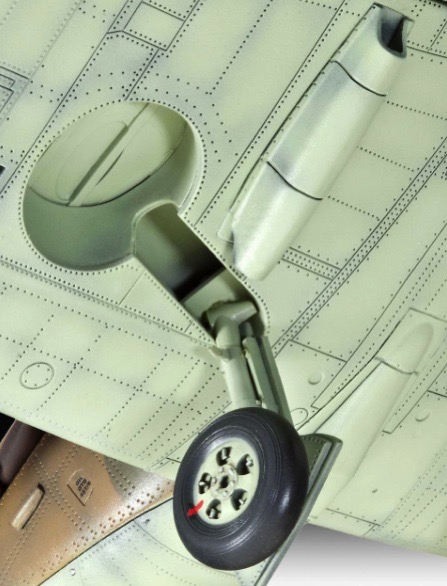 The Spitfire is probably the most legendary aircraft of the Second World War. It was built in countless variations continuously until well after the end of the Second World War. Over 22,500 were built. The 12 cylinder Merlin engine with initially 1,175 bhp designed specifically for the Spitfire was so outstanding, that it was also built under license in the USA. The RAF had already introduced the Spitfire Mk I into their Fighter Wings before the beginning of the Second World War. They proved their capability in the Battle of Britain. The first Spitfire Mk II left the factory in Castle Bromwich as early as August 1940. It was now fitted with a 3-blade propeller as standard and received additional armour for the pilot. A total of 990 Mk II Spitfires were built. In addition to its role as an interceptor, the Spitfire also saw service as a fighter bomber and photo-reconnaissance aircraft. Features: Decal set for follwing versions: