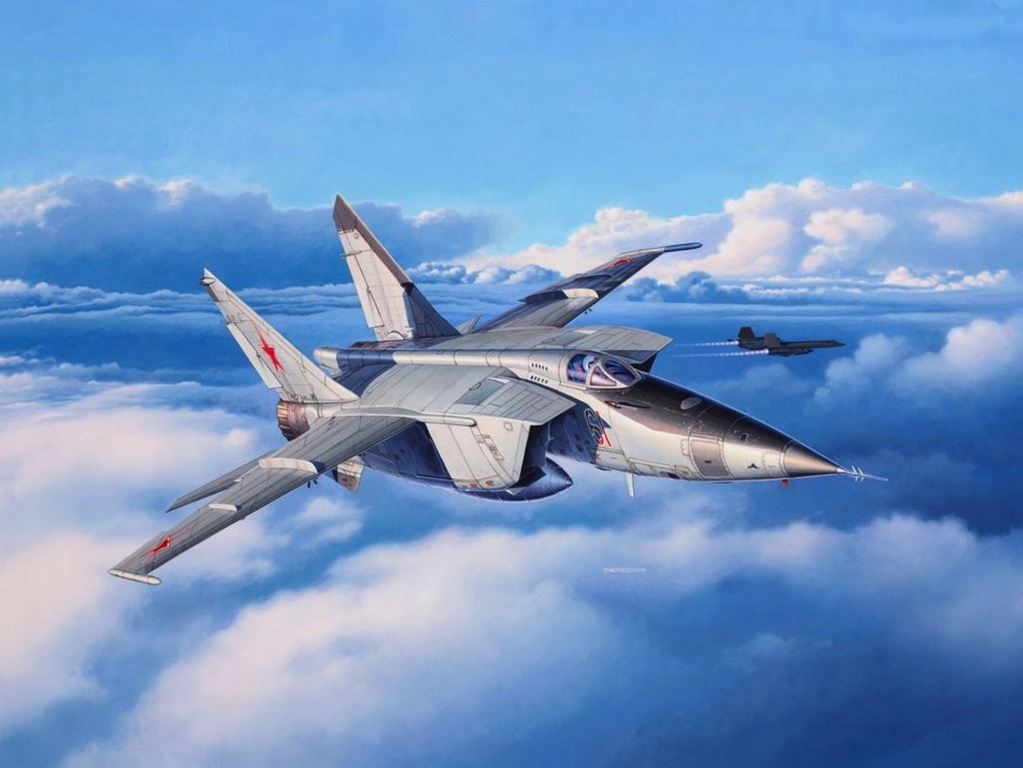 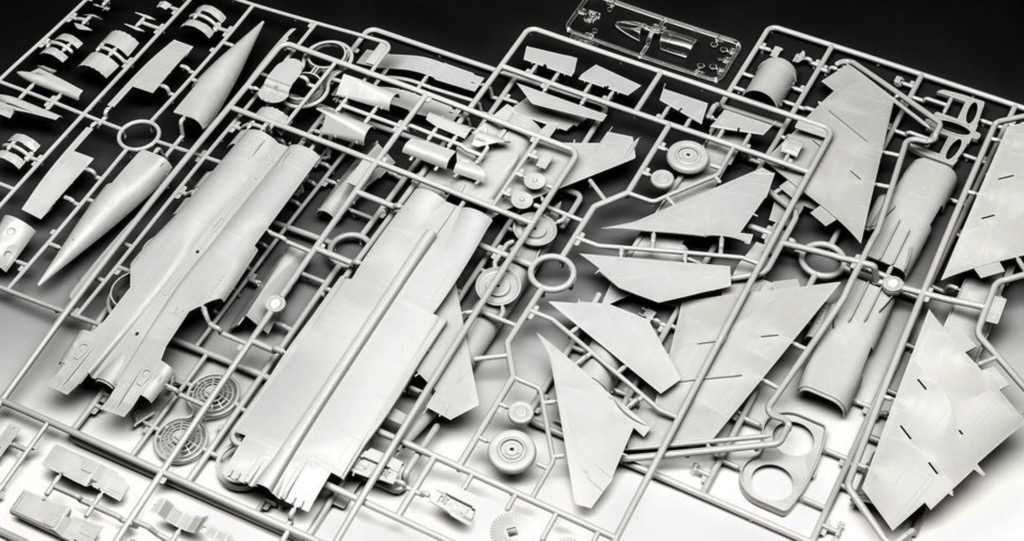 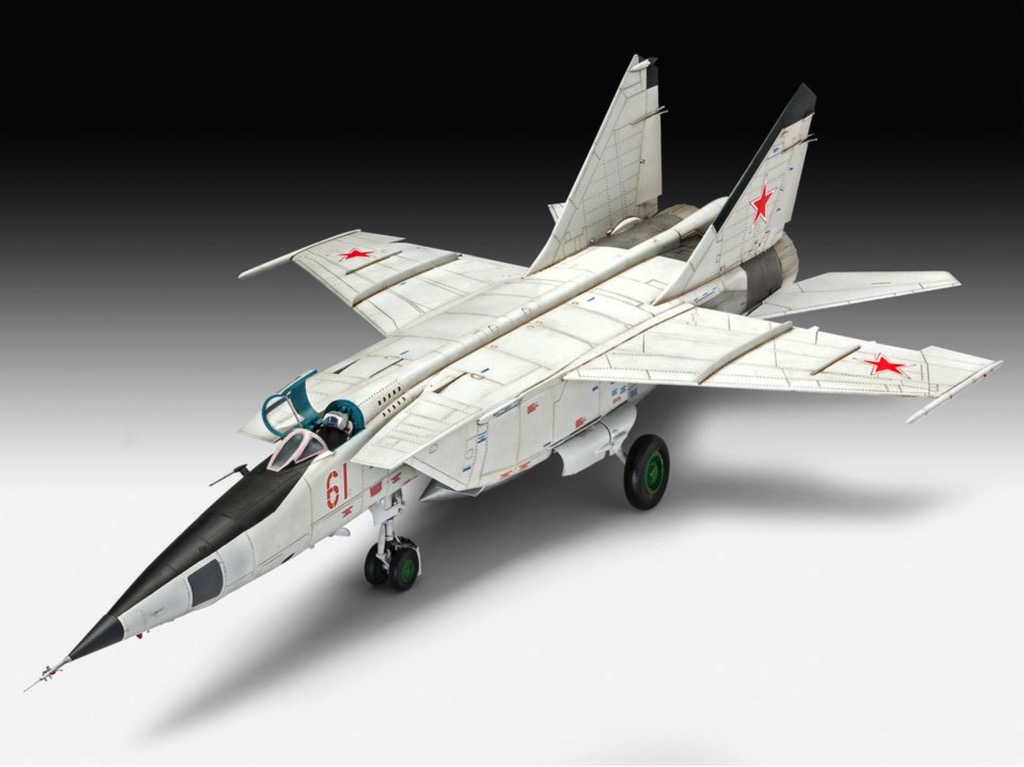 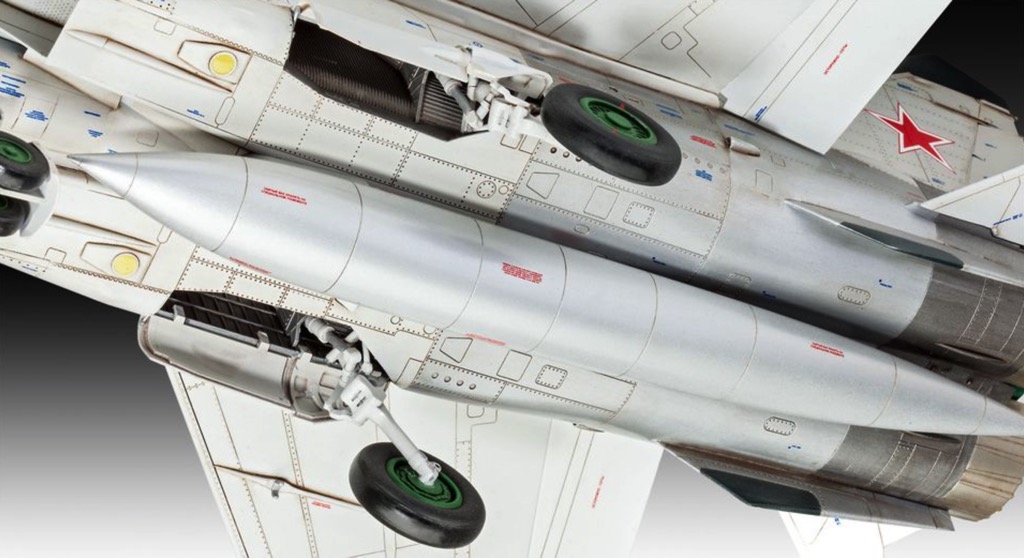 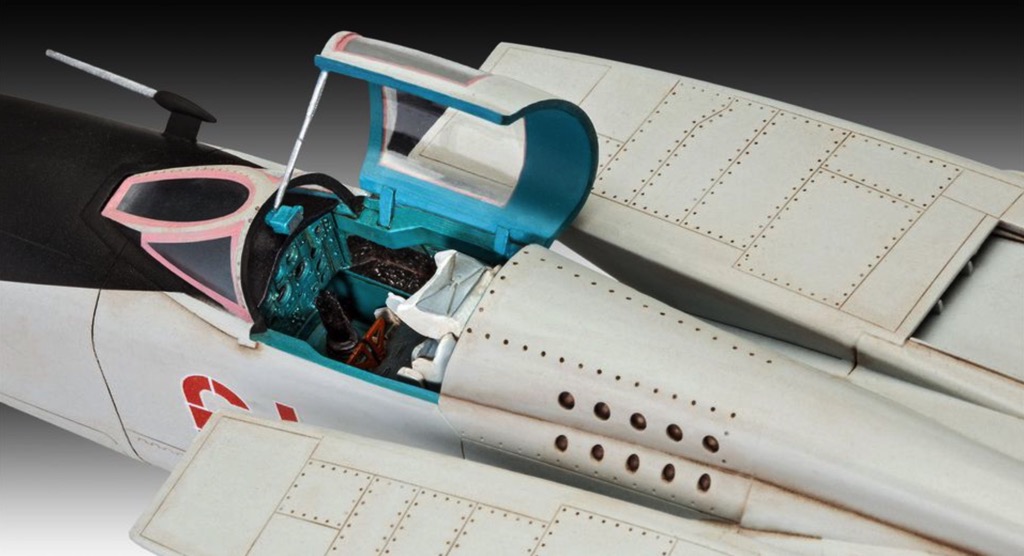 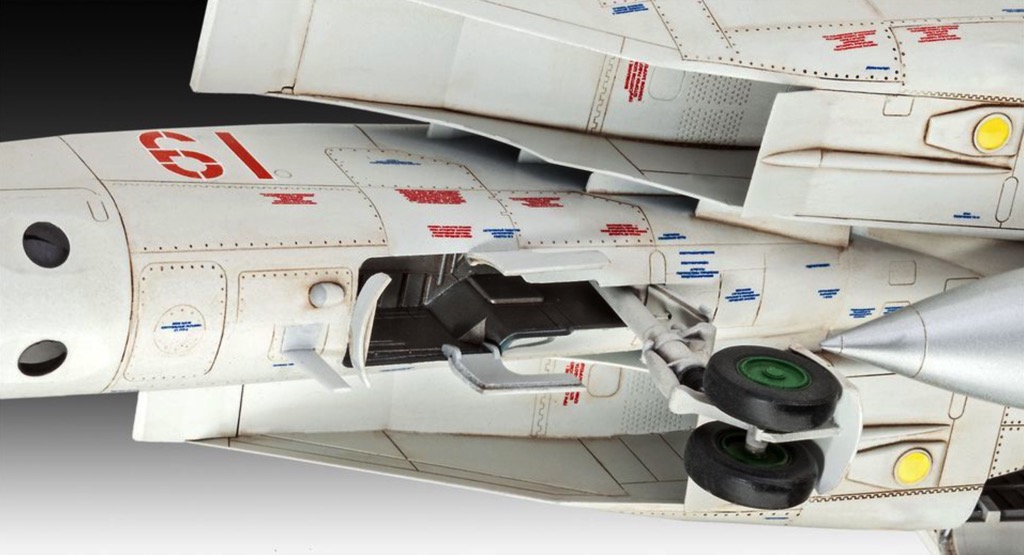 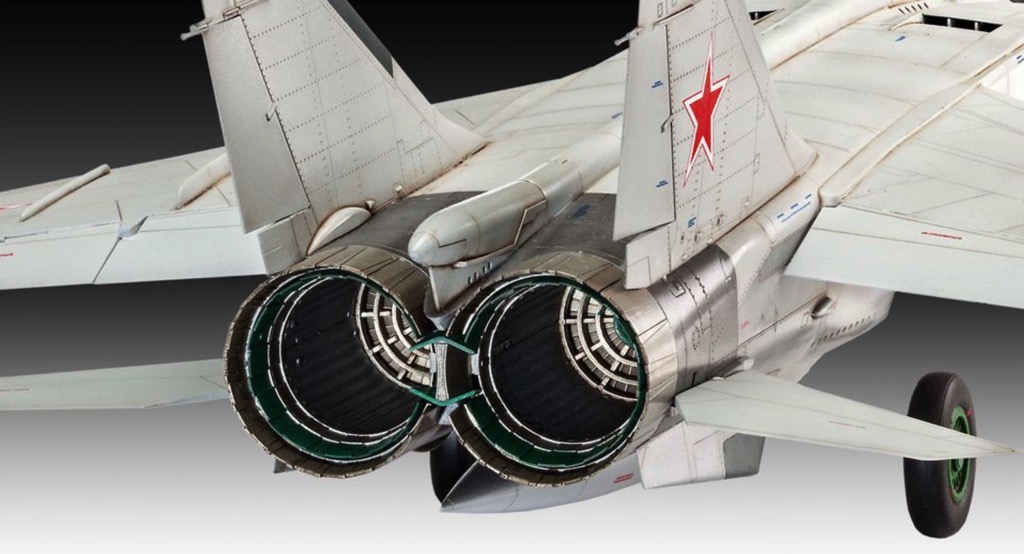 DISCONTINUED This product has been discontinued
and is no longer available.List price: $74.95
You pay: $59.95
(All prices in U.S. Dollars)

The MiG-25 Foxbat is one of the most powerful aircraft of the former Soviet Union. Weighing 36 ton's with a top speed of 3,000 km/h (1865 mph) the aircraft was a serious opponent. It still holds today the absolute world altitude record for jet aircraft with 37.650 m (123,523ft). The RBT is a reconnaissance version. Authentic decal set for following versions: