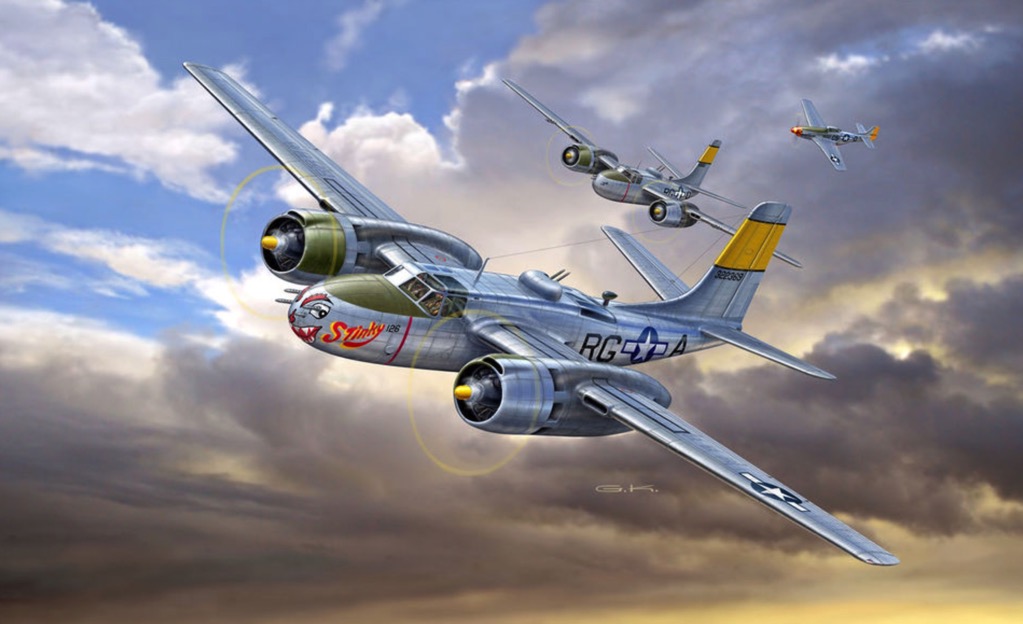 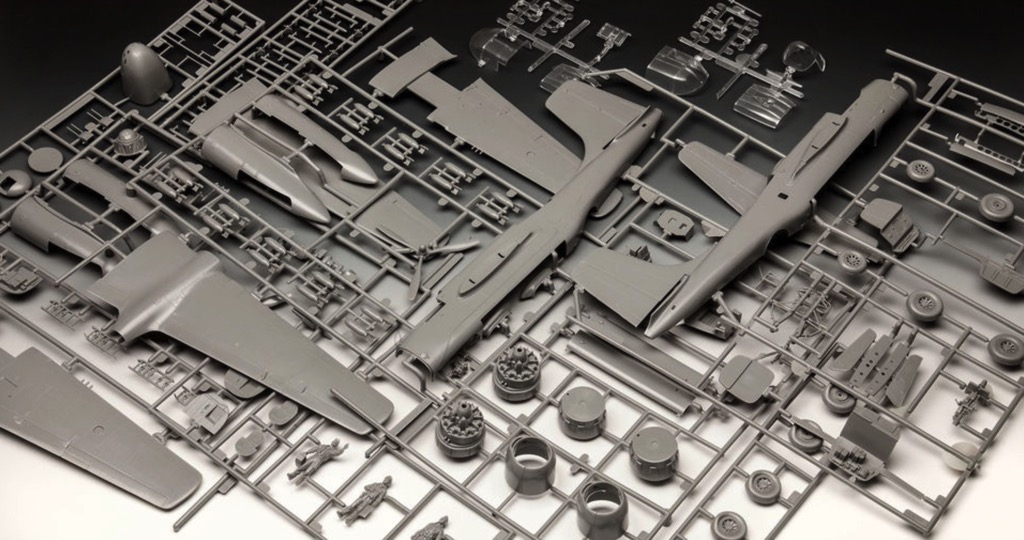 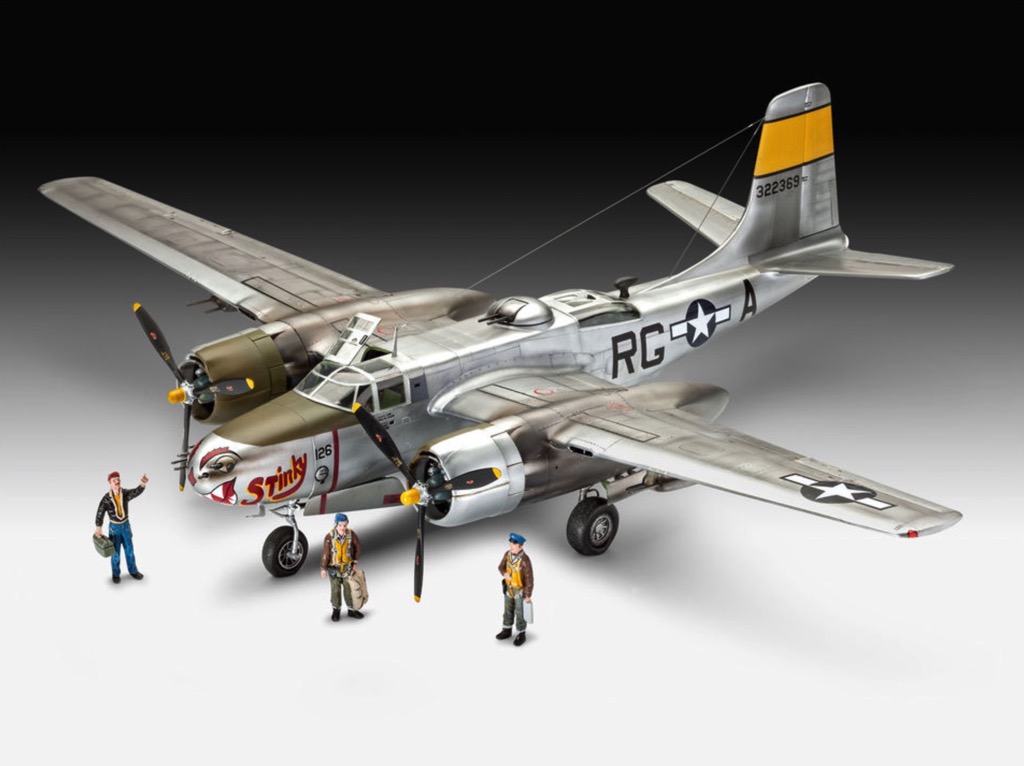 DISCONTINUED This product has been discontinued
and is no longer available.List price: $47.95
You pay: $32.69
(All prices in U.S. Dollars)

Model replica of the A-26B Invader, a USAAF light combat bomber used in the Second World War. It was heavily armed and proved to be very robust during missions. Authentic representation of the following versions: