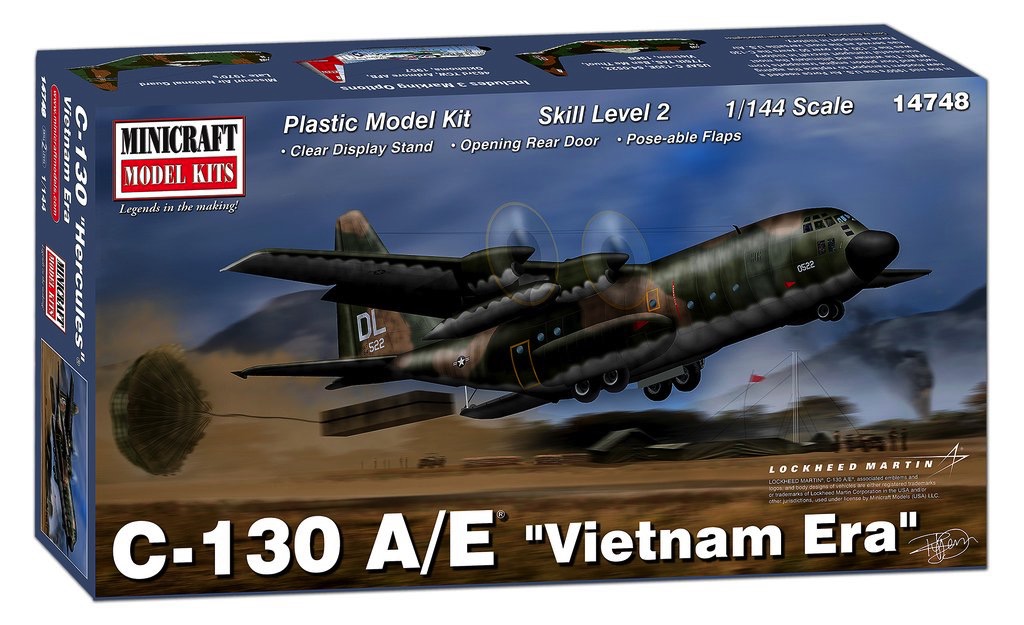 The C-130 has been one of the most effective transport and cargo carrying aircraft in history. First deployed in 1957, the C-130 has been up-dated and new aircraft redesigned during adding new engines for greater range and better performance.