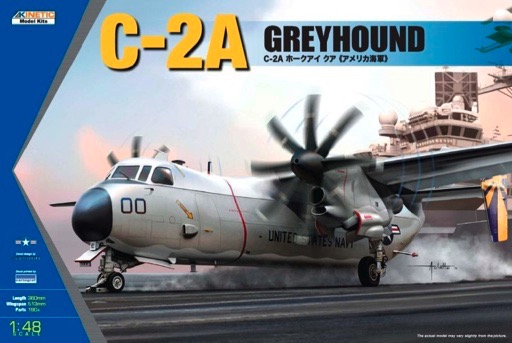 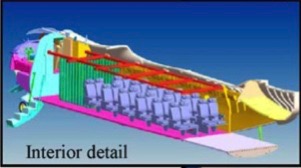 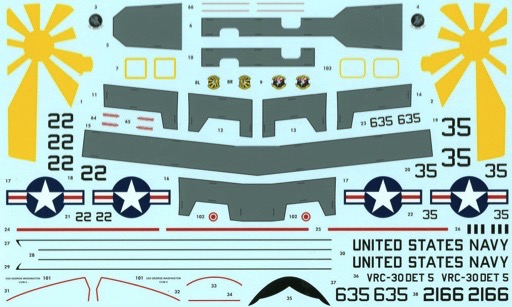 The C-2 Greyhound is a twin-engine cargo aircraft, designed to carry mail and supplies to and from aircraft carriers of the United States Navy. Its primary mission os Carrier onboard delivery. It is a derivative of the E-2 Hawkeye, sharing wings and power plants, but has a widened fuselage with a rear loading ramp. The first of two prototypes flew in 1964. The "A" variant depicted here is based on the C-2 but with an updated fuselage and better avionics. Kit consists of over 180 parts with markings for the United States Navy (by Cartograf), and also includes full interior detail consisting of a cargo compartment as well as 24 seats for transporting personnel an and off carriers. Wings are foldable for on-carrier display. Completed kit measures over 14" long with a wingspan (with wings unfolded) of over 20".

This kit has never previously been produced in plastic kit form! Markings