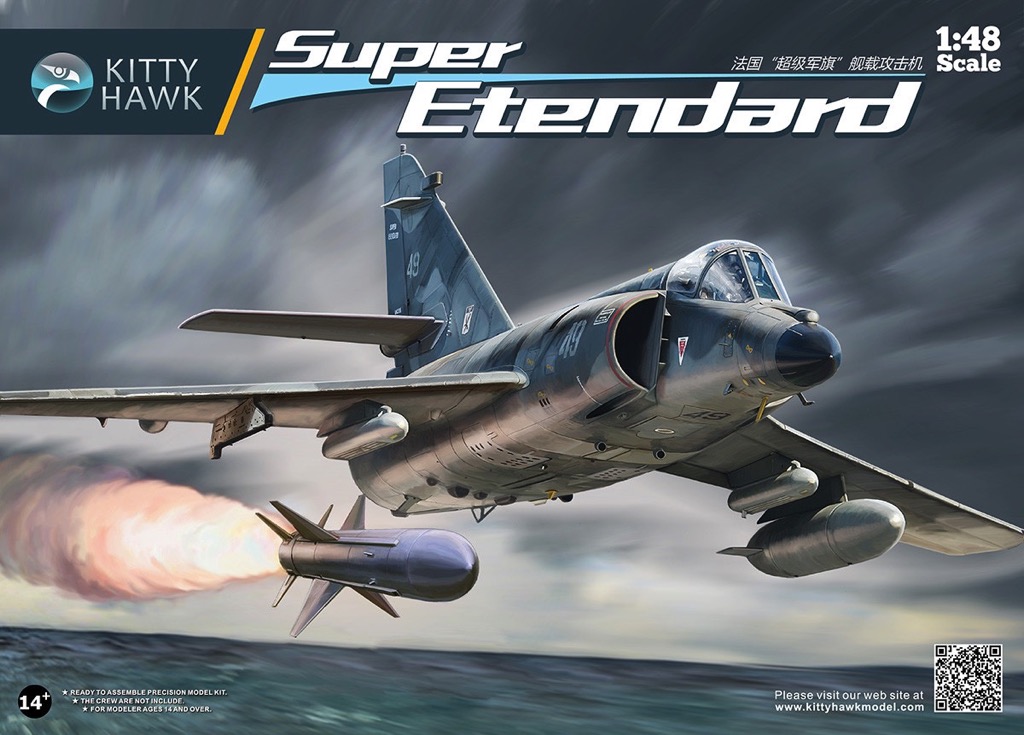 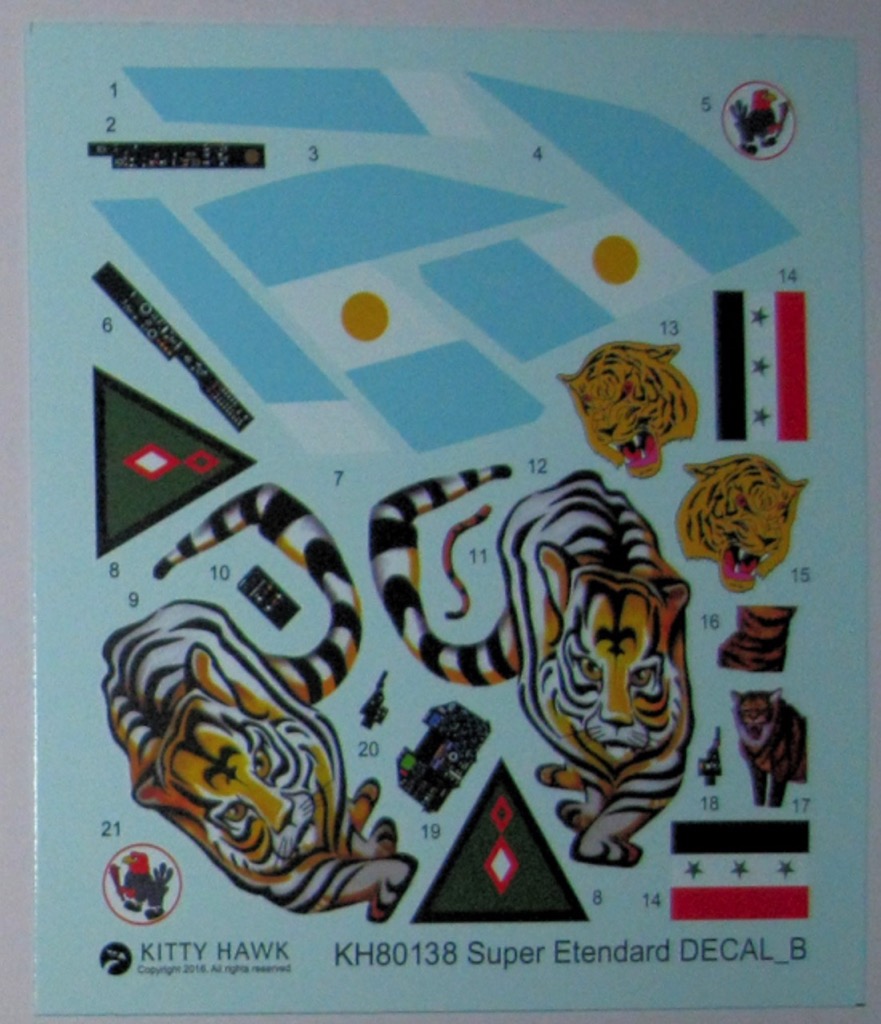 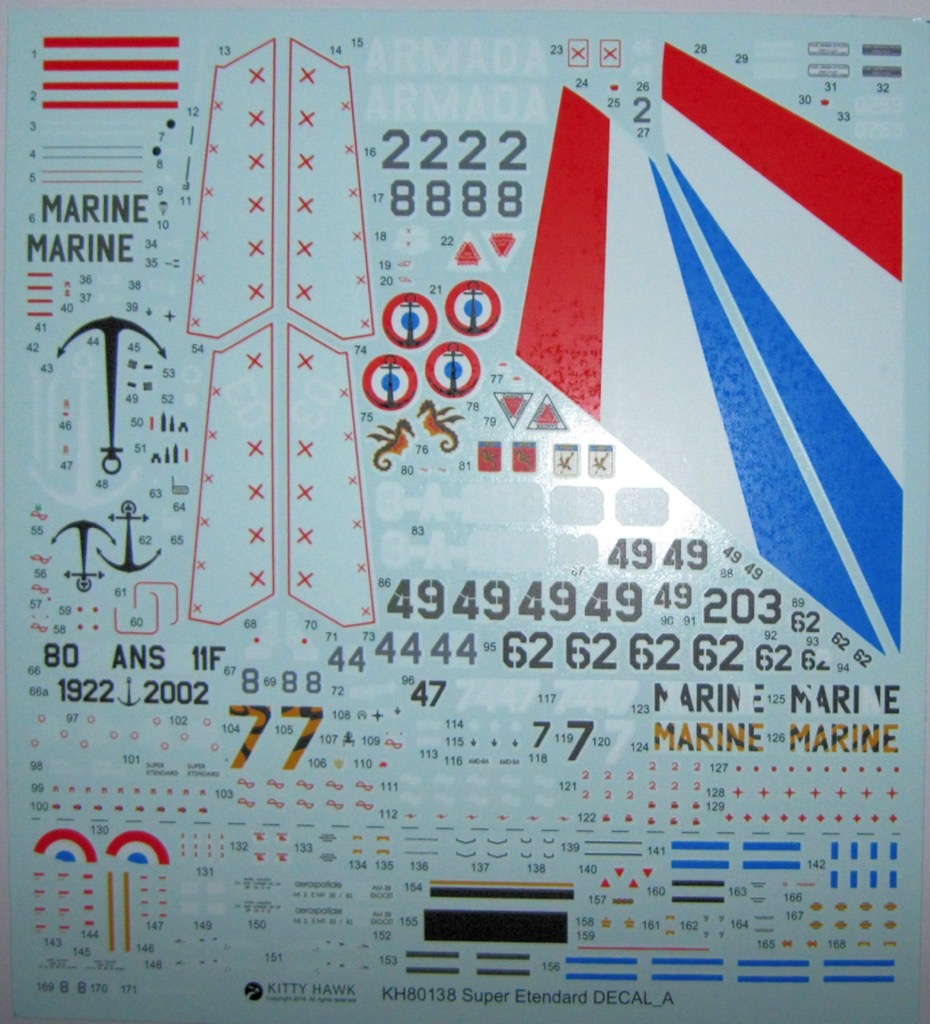 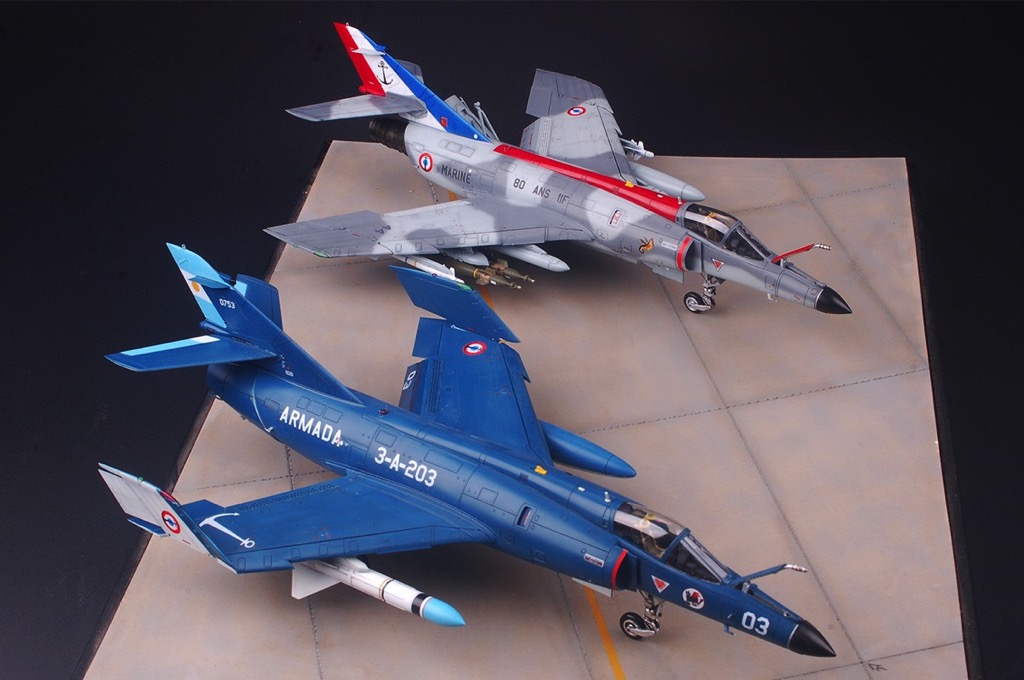 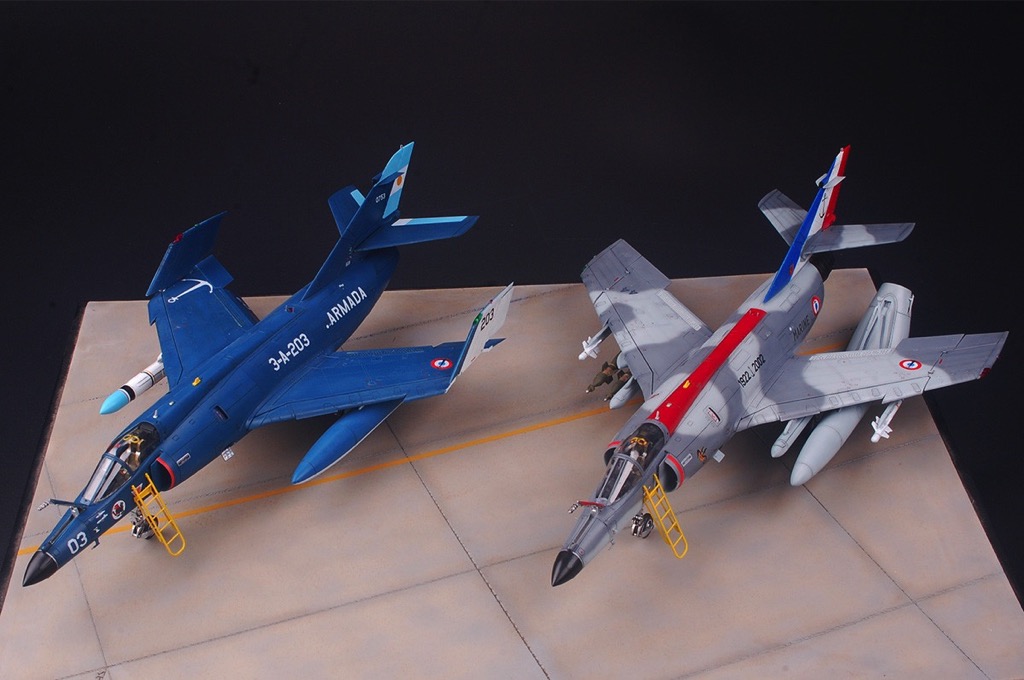 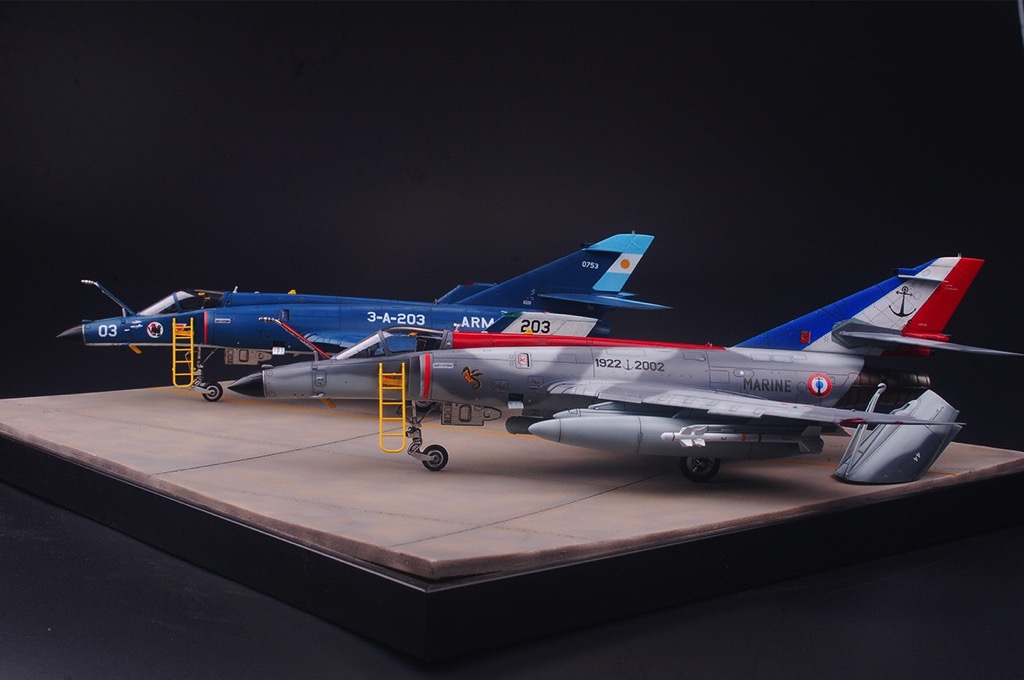 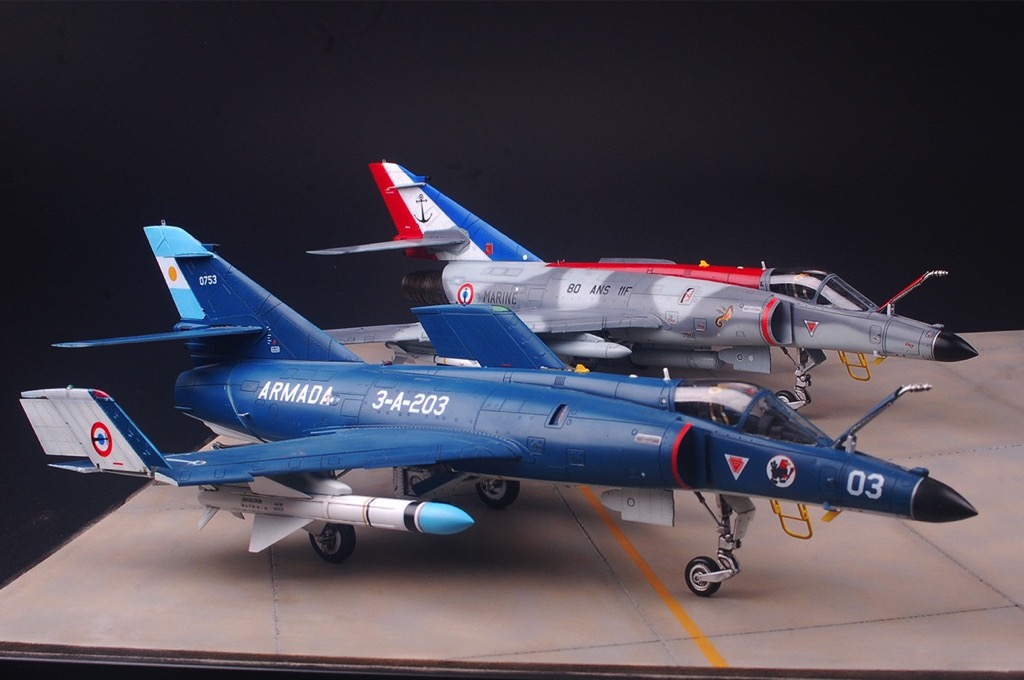 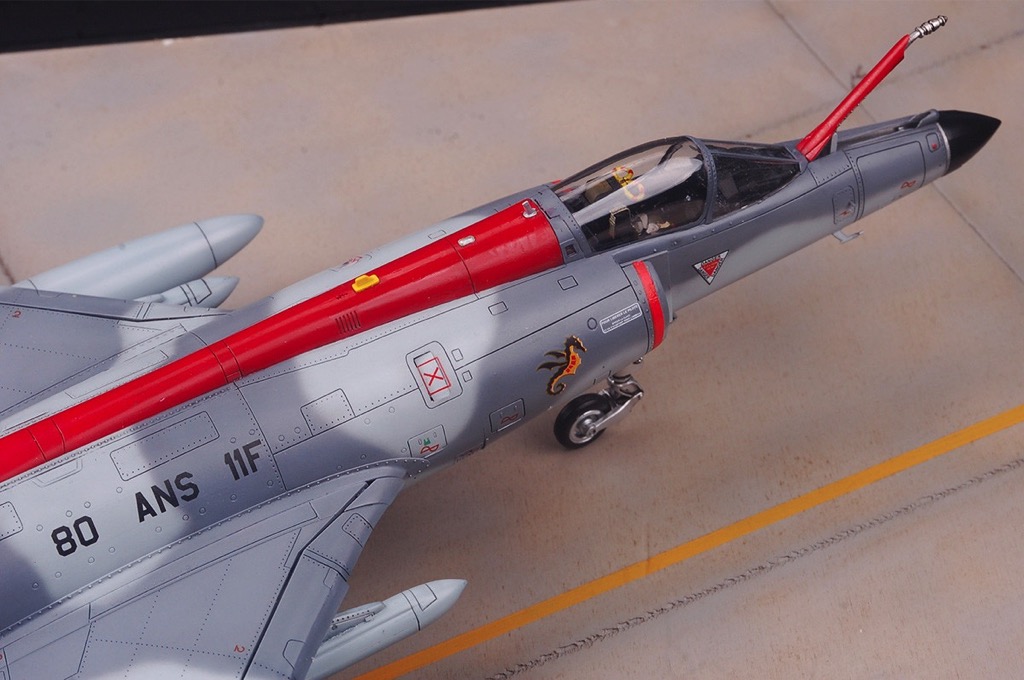 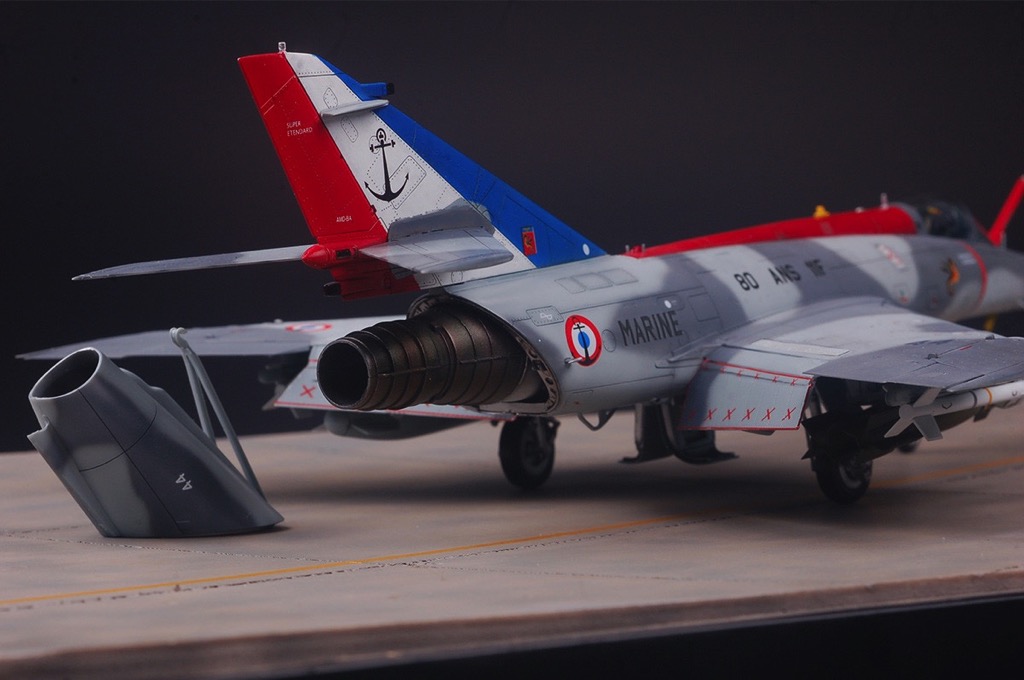 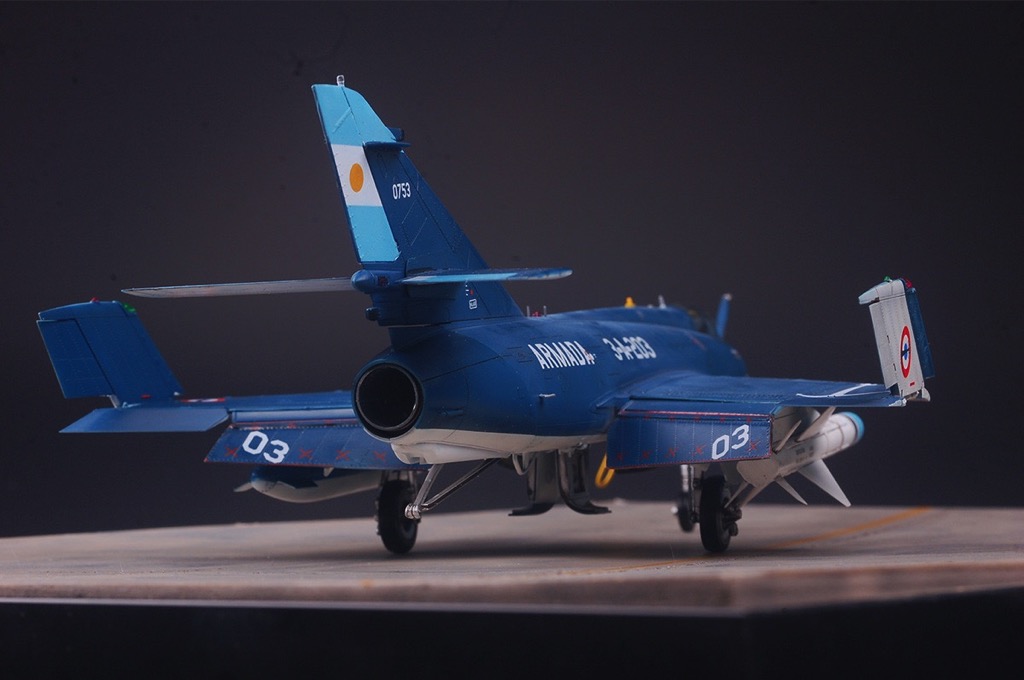 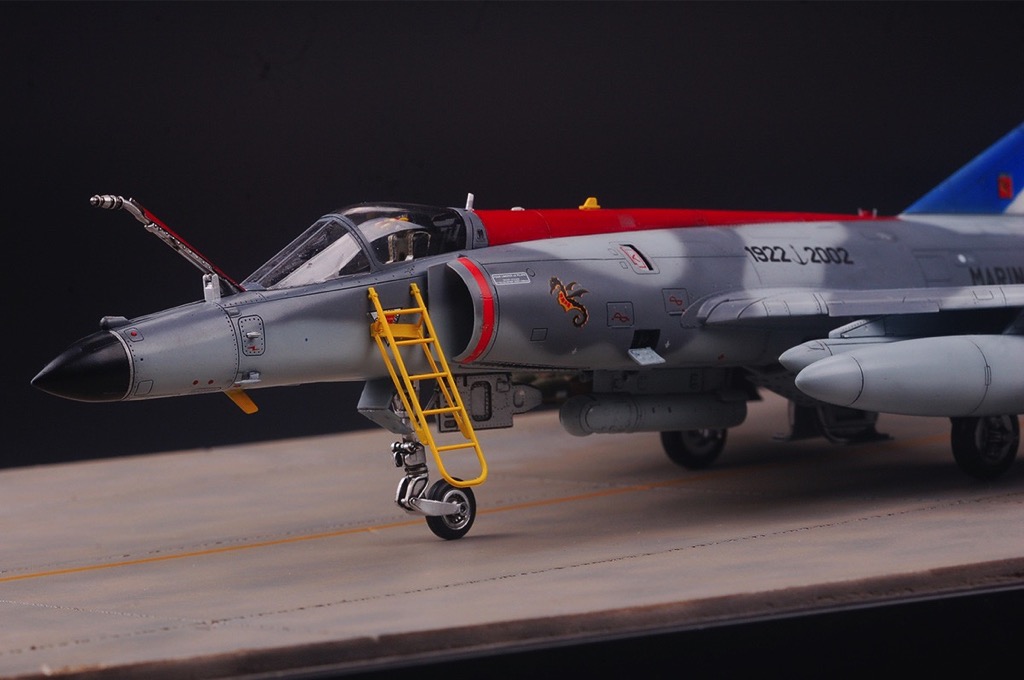 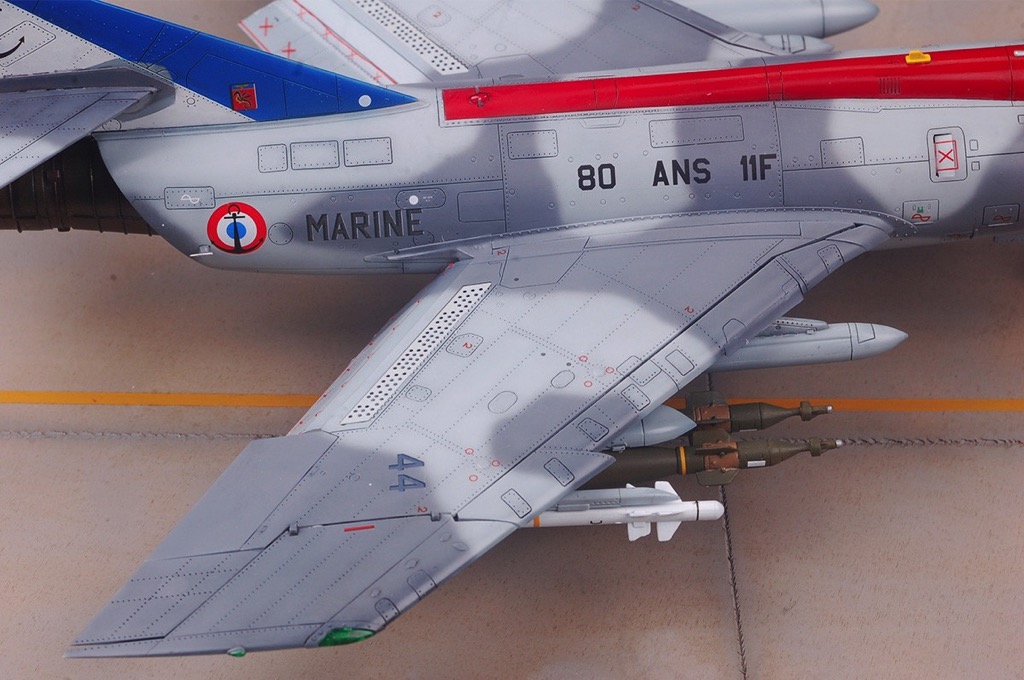 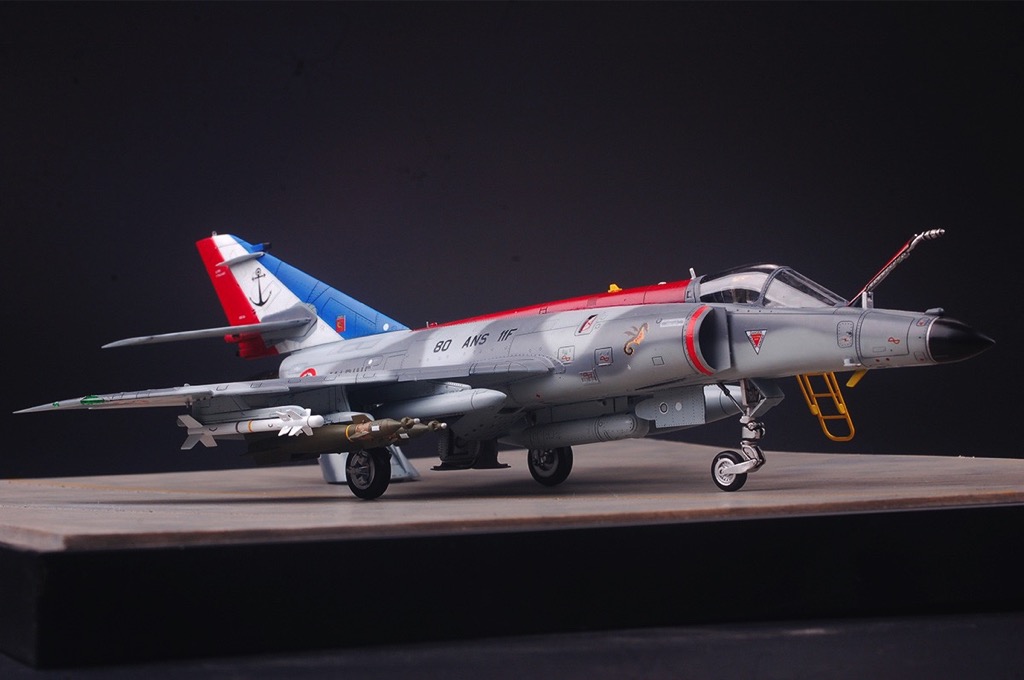 DISCONTINUED This product has been discontinued
and is no longer available.List price: $56.23
You pay: $42.59
(All prices in U.S. Dollars)